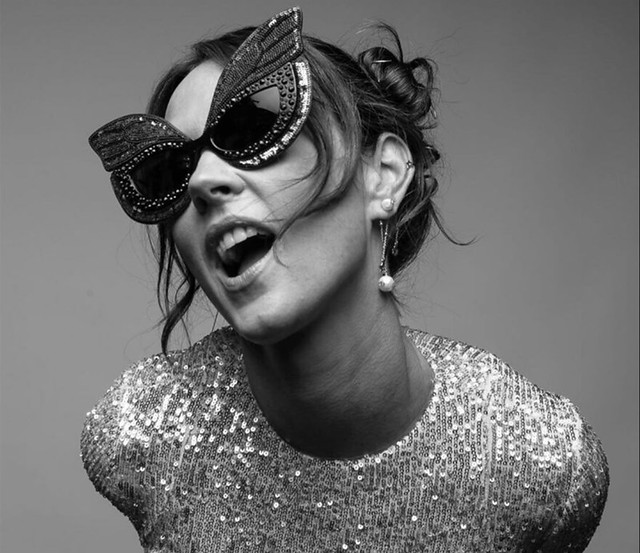 Singer-songwriter Amanda Shires performs at Sixth & I on Sunday, Feb. 16, on her Atmosphereless Tour. Act fast to grab some of the general admission tickets remaining!

On records like My Piece of Land and Down Fell the Doves, the road warrior, new mom, and recently minted MFA in creative writing has mined a range of musical influences including Leonard Cohen and John Prine.

In addition to touring with her own band, Amanda is a member of her husband Jason Isbell’s 400 Unit, which received a Grammy Award for Best Americana Album in 2018. She is the winner of the Americana Association’s 2017 Emerging Artist award, and her most recent album To the Sunset was nominated for Album of the Year by the Americana Music Honors & Awards.

Amanda is plotting a new album, and she released an animated video for the song “Deciphering Dreams” only a few days ago.

Watch the official music video for “Deciphering Dreams” by Amanda Shires on YouTube:

In a review of Amanda’s 2018 album To the Sunset for AllMusic, Stephen Thomas Erlewine finds her recent work to be “revelatory.”

“Working with Dave Cobb, Shires expands the parameters of her music so they no longer strictly adhere to the definition of Americana. Make no mistake, her folk and country roots are evident on To the Sunset, not hidden,” Stephen wrote.