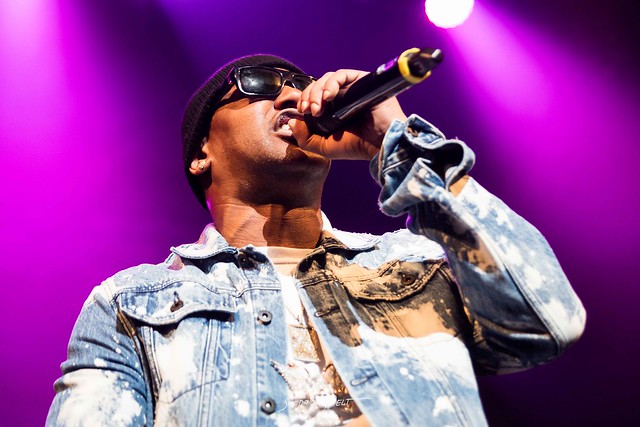 Cam’ron (Killa Cam) celebrates the release of his album Purple Haze 2 at the Howard Theater on Feb. 20, 2020. (Photo by Shedrick Pelt)

Every community has its ghost, myths, and legends. Moments and people on the timeline, whether good or bad, that define the way of life for the folks that live there. More often than not the historians that safeguard these precious stories, re-envision them using soliloquies and rhyming quips to narrate the epic events.

This particular story dates back 15 years to the release of Cam’ron’s fourth studio album Purple Haze, an album that many say is his crowning achievement. The release features early production from legends Kanye West and Just Blaze and an introduction to the now-infamous pink Range Rover. He also starred in and wrote “Killa Season,” the movie, in 2005.

Watch the official music video for “Losing Weight 3” by Cam’ron on YouTube:

Fast forward to Feb. 20 and Killa has just dropped Purple Haze 2. This go-around we see Cam’ron take on the role of storyteller. Using age and wisdom as guidance, his music now reflects cautious narratives and chronicles the history of Harlem’s 1980s-2000s. A sold-out crowd of mostly ’80s babies at the historic Howard Theater was there front and center to see the growth and hear the intimate accounts of drug dealing, fistfights, and label drama — stories easily verified by taking a walk up W 145th. We all knew the flavor of the night would be authentic and the feeling would be energetic.

Below are images from the Purple Haze 2 Tour with Cam’ron at Howard Theater on Feb. 20, 2020. All images and words copyright and courtesy of Shedrick Pelt (www.sdotpdotmedia.com). 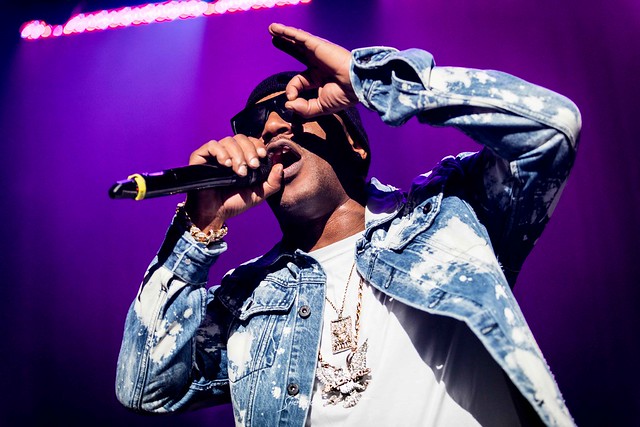 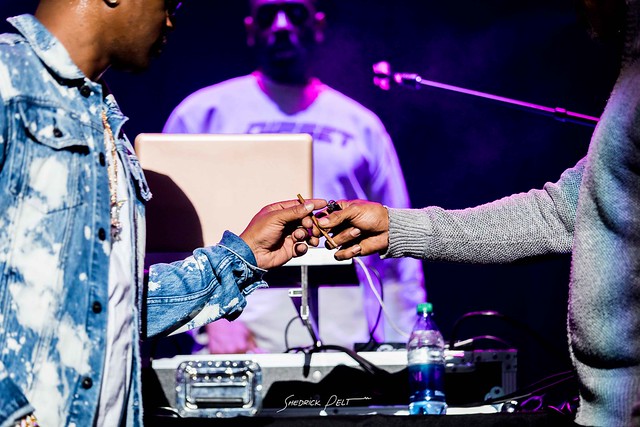 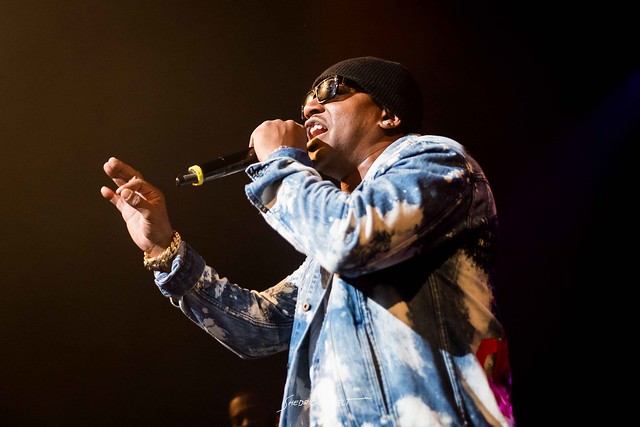 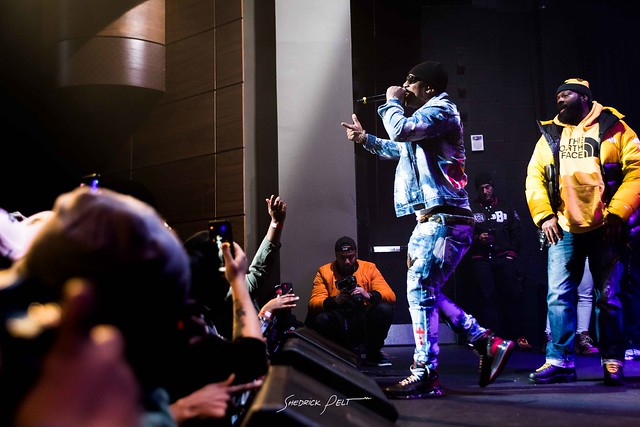 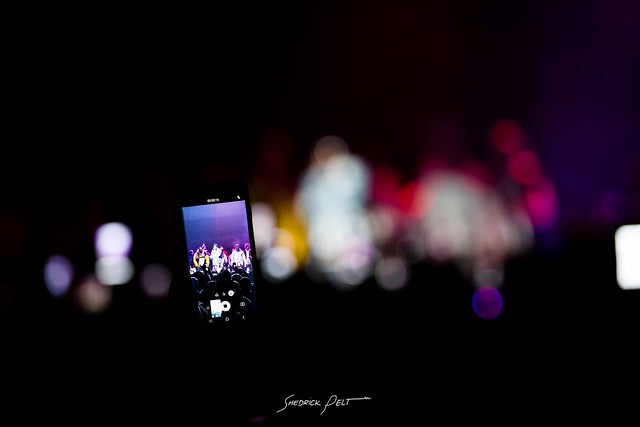 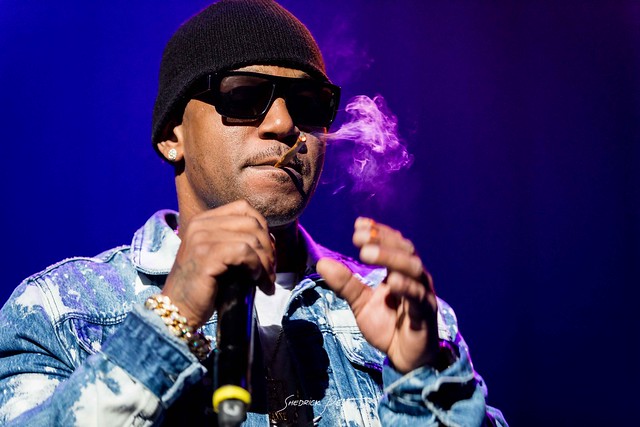 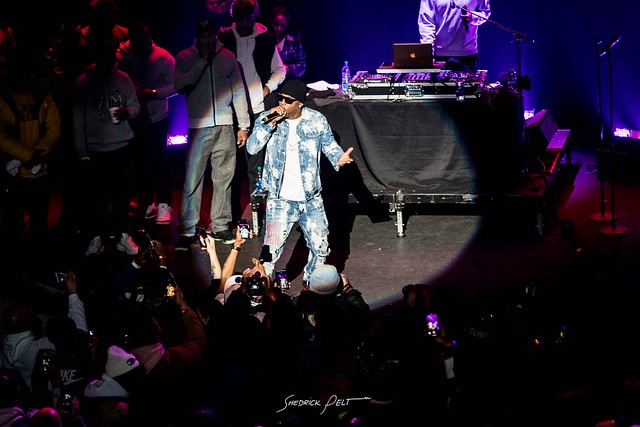 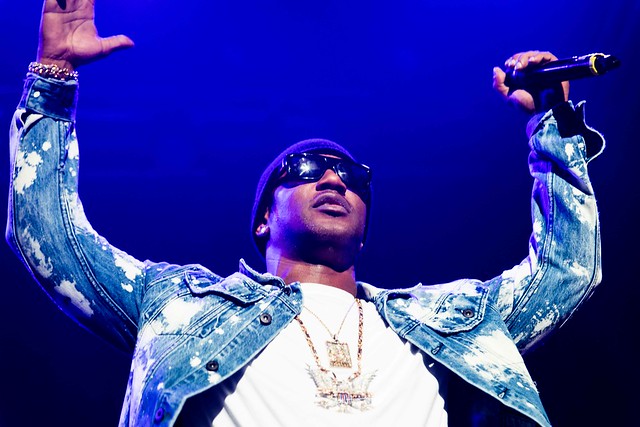 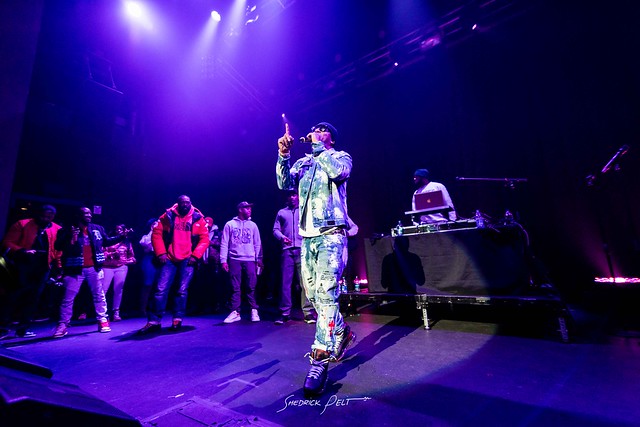 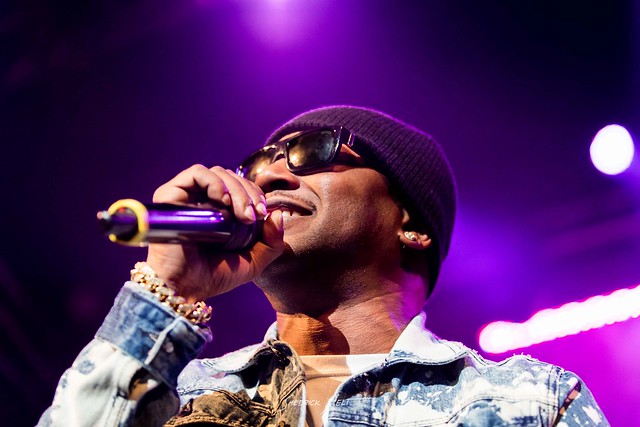 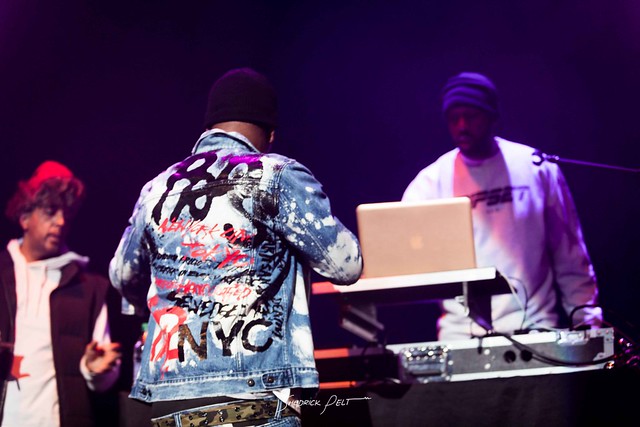 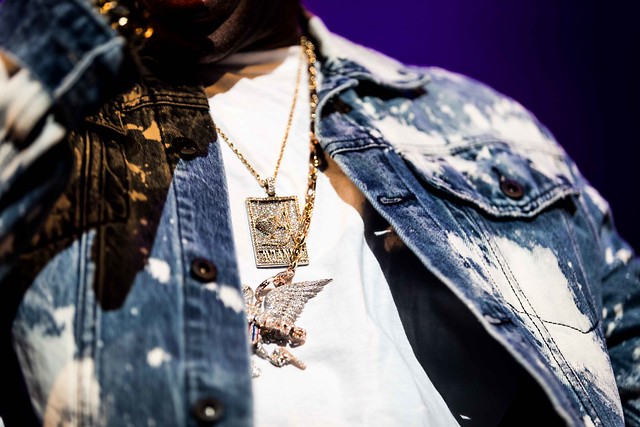 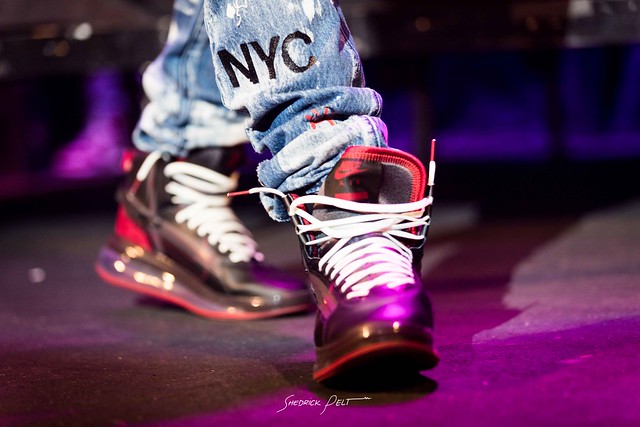 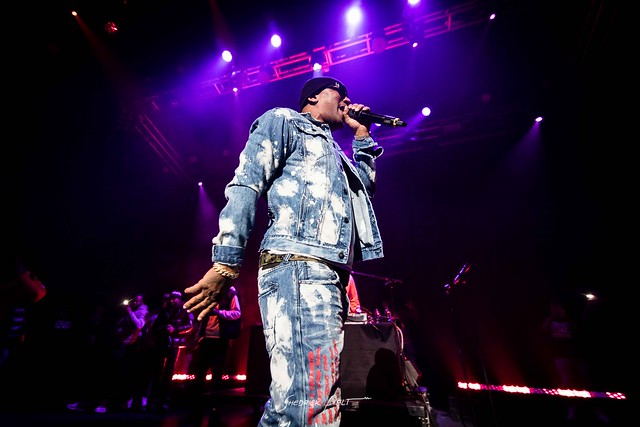 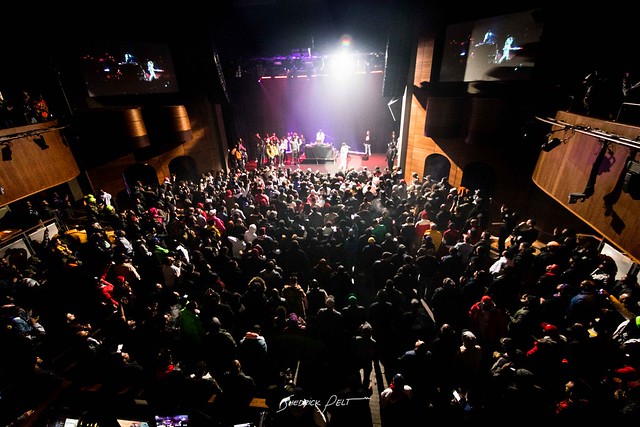 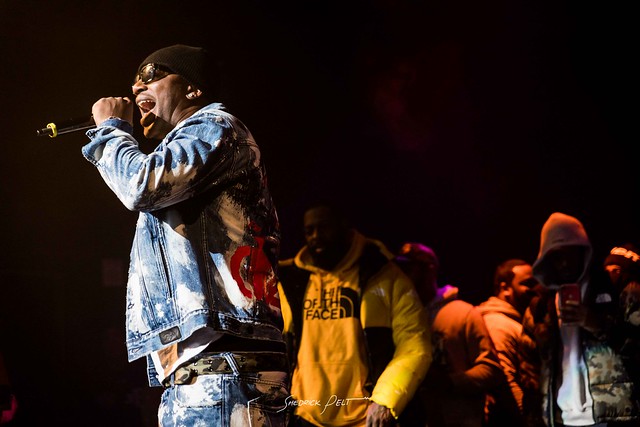 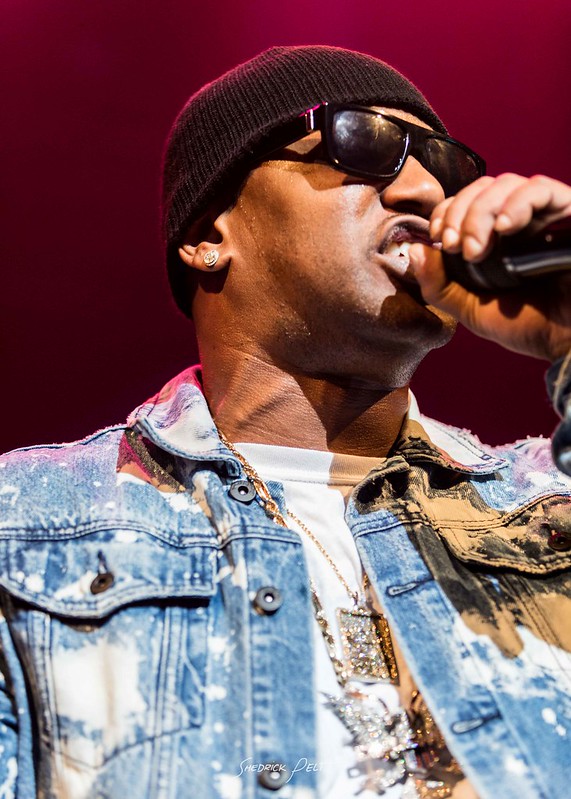 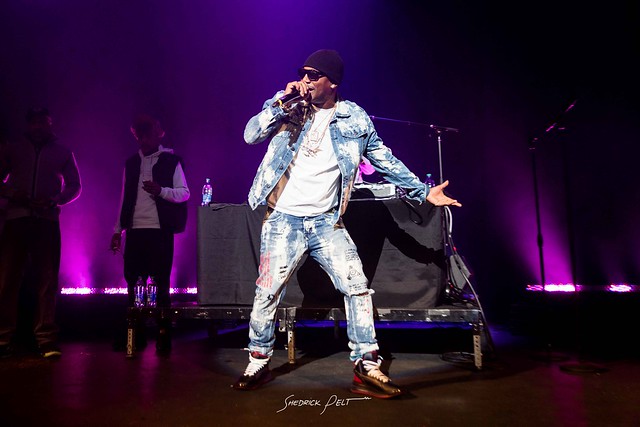 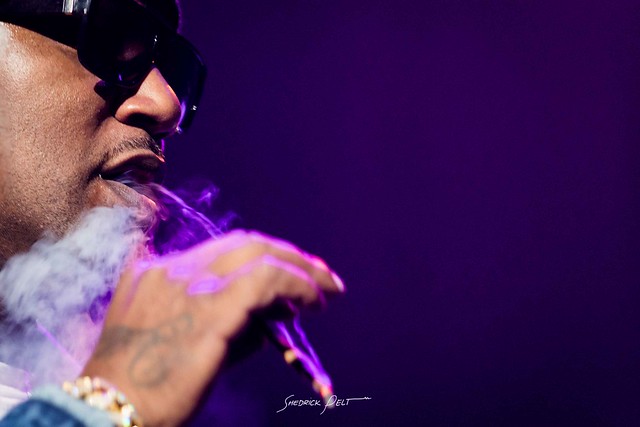 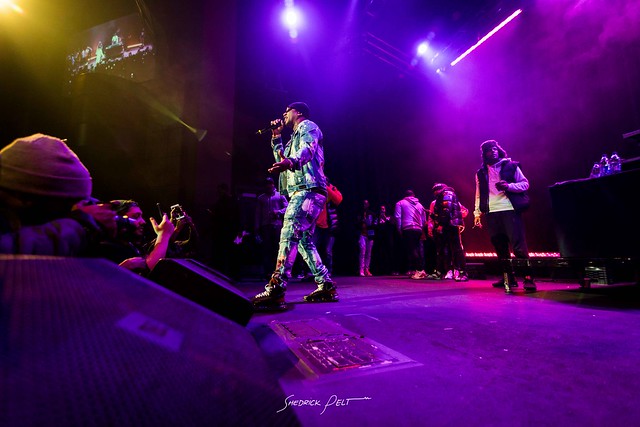 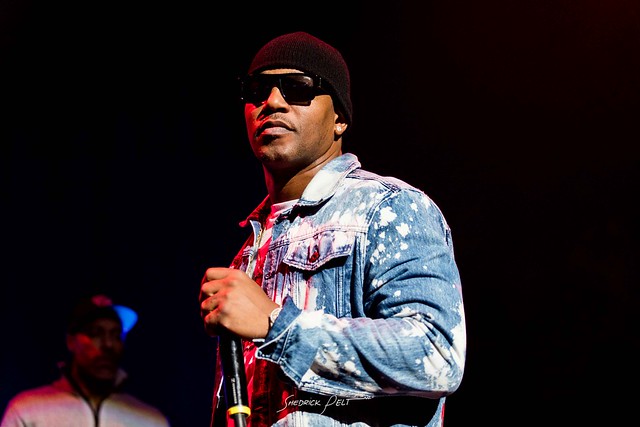 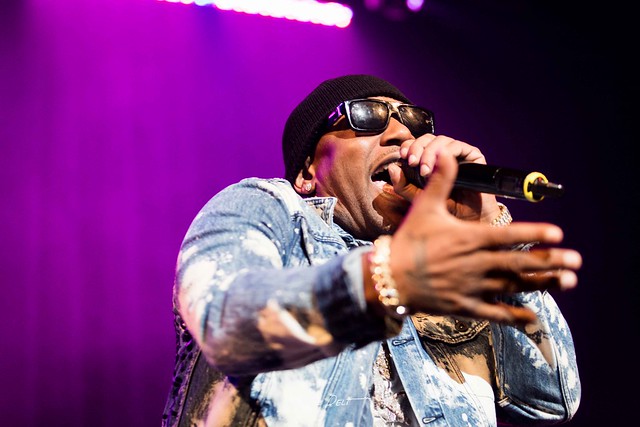