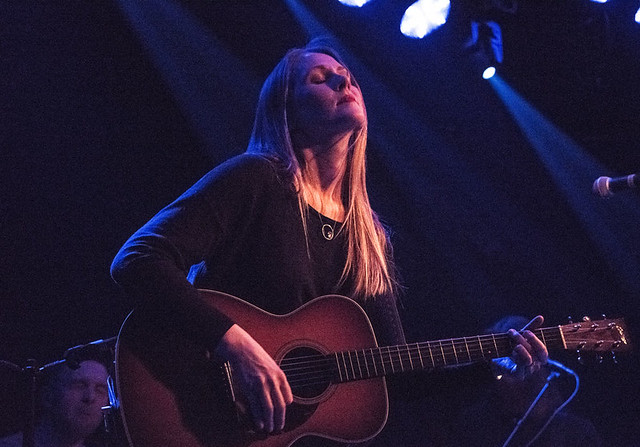 A fair number of people who came out to Jammin’ Java on Friday night were already familiar with Nora Jane Struthers. She introduced herself as “hailing from the great country and bluegrass state of…” and the audience chimed in “New Jersey.”

Nora grew up playing bluegrass with her father, and her self-titled debut, released 10 years ago, is acoustic bluegrass. She paid tribute to her home state with “Turnpike.”

Eleven years ago, Nora moved to Nashville “to become a hillbilly singer.” But as she added, she’s kind of a “rockin’ hillbilly singer.” Starting with her second album, she embraced electric instrumentation, with a stylistic shift from bluegrass to country-rock or Americana. Her style is similar to, though a bit twangier, than that of Sarah Borges, with whom she shared the bill, making them a natural fit together while each remained distinctive.

The Feb. 21 show marked the “official release party” for her new album, Bright Lights, Long Drives, First Words, released earlier in the day. It was also her first show this year with her full band, the Party Line, which she described as a “great cathartic release.”

Nora opened her set with “Nice to Be Back Home.” For the second number, she switched to an acoustic guitar, and her husband, Joe Overton, switched from the pedal steel to the banjo. The third tune of the evening, “Slow Climb,” she explained is about “keeping good people around.”

In 2016, Nora and Joe got married. They wanted to have a child, but Nora suffers from a condition that interfered with that goal. With the help of an egg donor, Nora was able to carry and give birth to their daughter.

Becoming a mother served as the main influence for the new album. “Catch a Phoenix,” Nora said is about being presented with two exclusive choices and insisting on both. For Nora, that opposition was between life as a musician and motherhood. This show marked the first time the band played the song before a live audience.

After “Champion,” Nora gave a shout-out to the folks who backed her new album on Kickstarter. The audience included a recently married couple whose best man had purchased an original wedding on the Kickstarter campaign.

On the subject of songs that came out of Kickstarter, Nora described how one man in 2013 had paid to have his life story put to song. When she met him, he told her a heartbreaking story of how he had been orphaned and lived with addictions, which he later overcame. She told the man that she could write the song, but that it would be depressing; so was born “Cold and Lonely Dark.”

Following “Belief,” Nora sang “I Feel Like My Old Self.” She wrote the song after having a really bad year, when she woke up thinking “all my dreams are possible.”

Since the age of 17, Nora has been going to the annual fiddler’s convention in Galax, Virginia. (She’s now 36, she added.) One year, after returning home, she wrote “A Good Thing.” The song started out as a fingerpicked loved song, but changed in the direction of her more generally rocking style.

Nora asked Joe to sing a few bars after “Other Side.” She finished her set with “We Made It,” and received an enthusiastic round of applause from the crowd. Those just discovering Nora were impressed with her and her band. Check out Bright Lights, First Words, Long Drives, out now!

Here are some pictures of Nora Jane Struthers performing at Jammin’ Java on Feb. 21, 2020. All photos copyright and courtesy of Mark Caicedo. 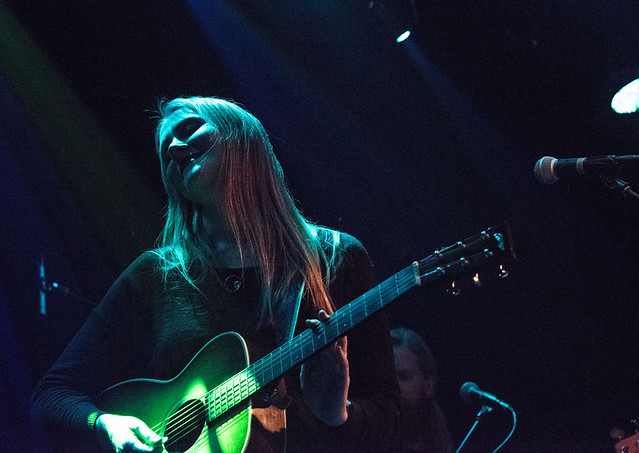 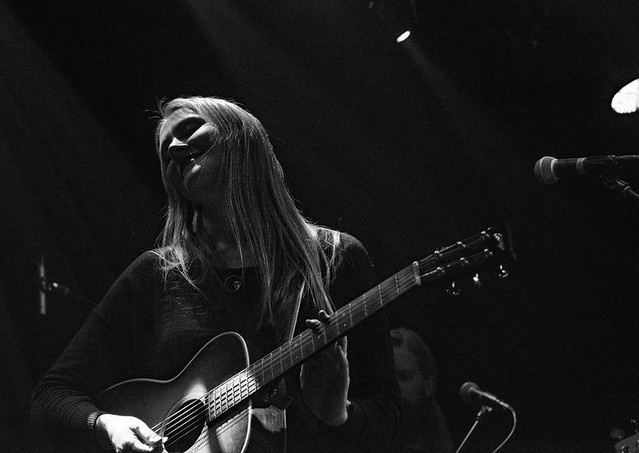 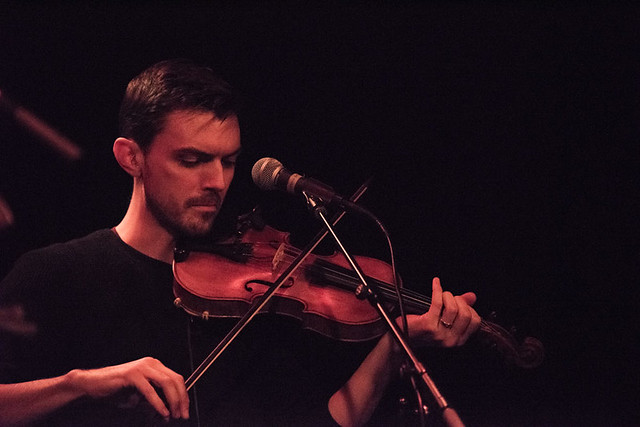 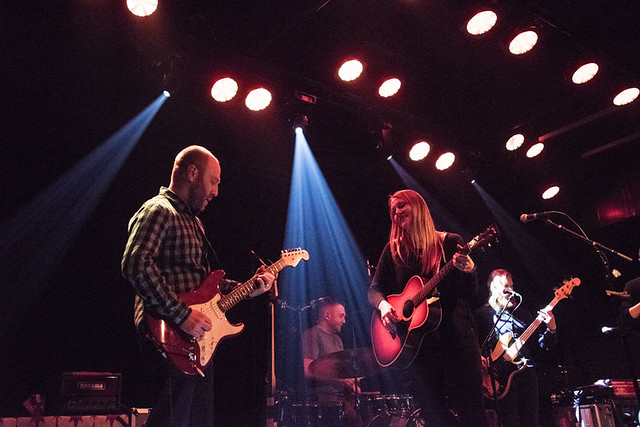 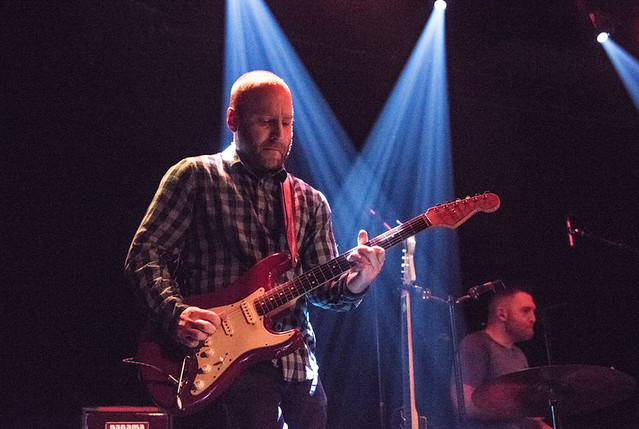 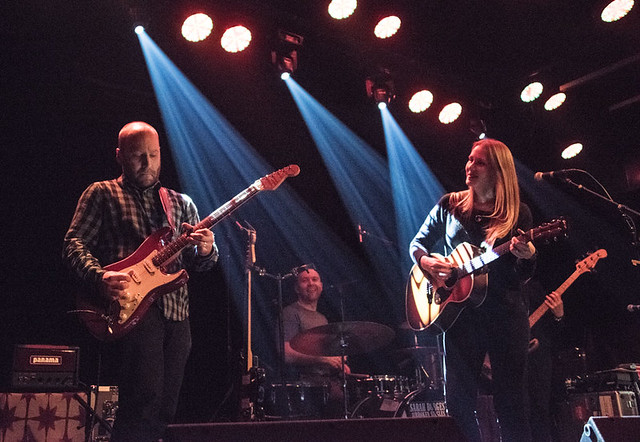 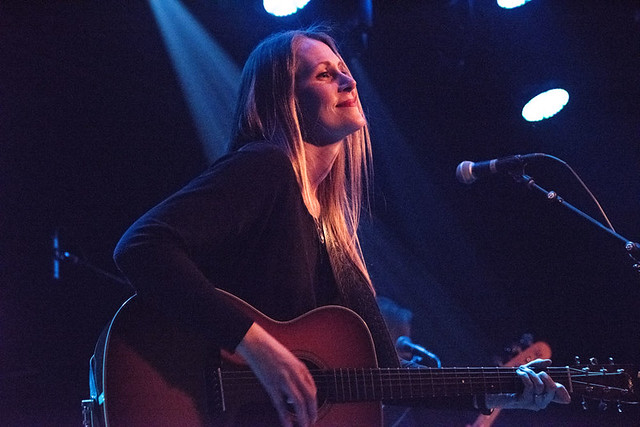 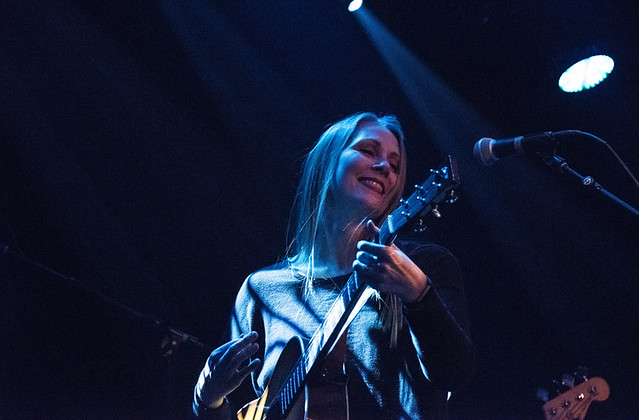 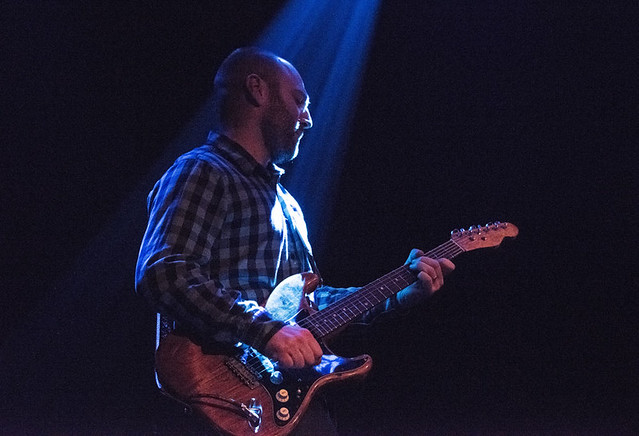 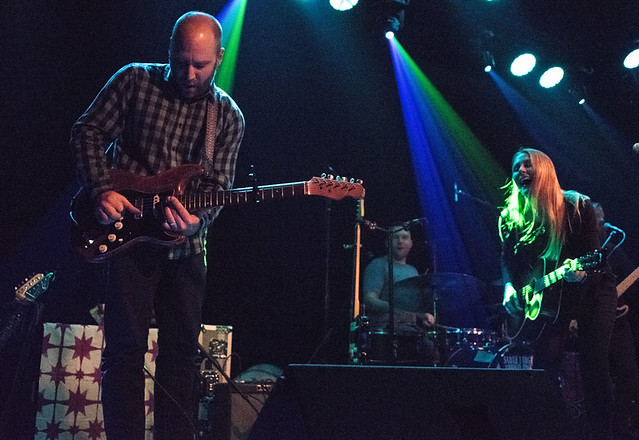 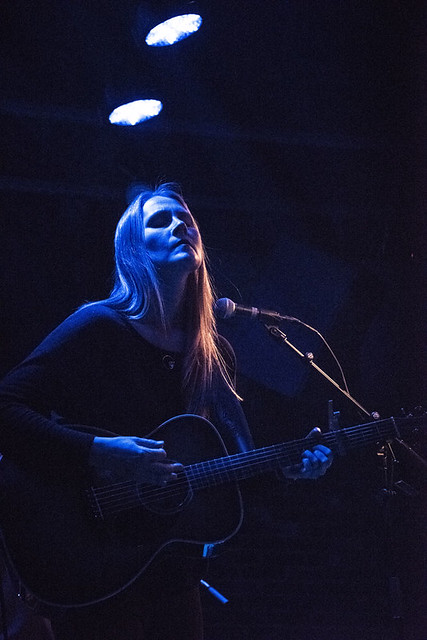 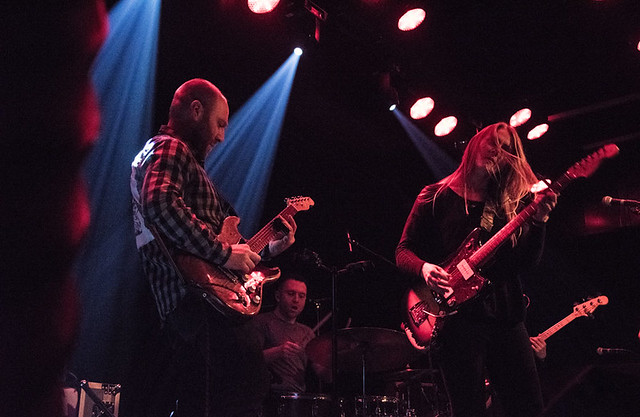 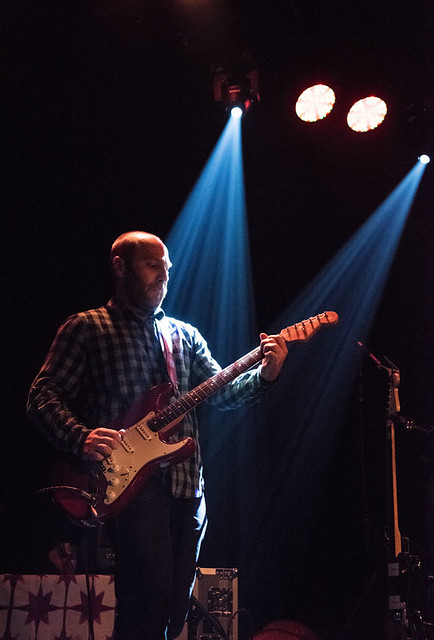