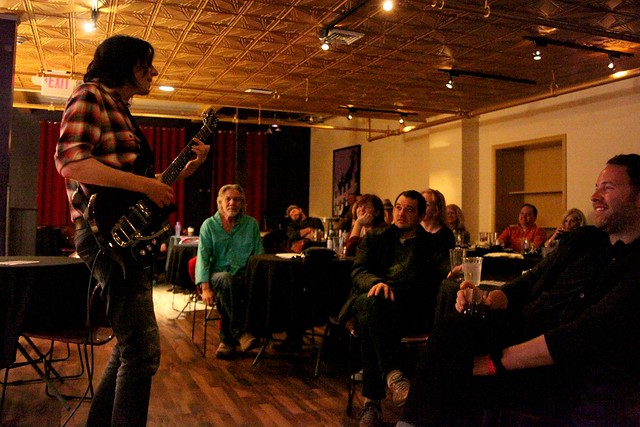 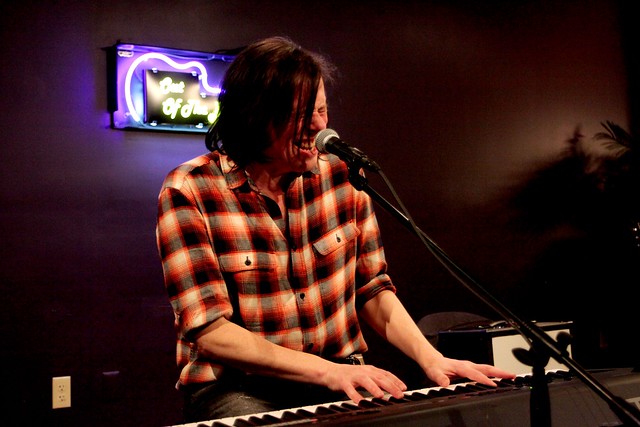 This tour, Ken played his album Touched in its entirety at the Bright Box Theater on March 7. The album has the unfortunate initial release date of 2001. Ken flew to New York on the first available flight on Sept. 20, 2001, to fulfill his obligation to The Mercury Lounge and play the first shows there after the terrorist attacks.

When The Mercury Lounge celebrated its 25th anniversary last year, Ken was invited to return and revisit that show, which expanded into a full blown tour. 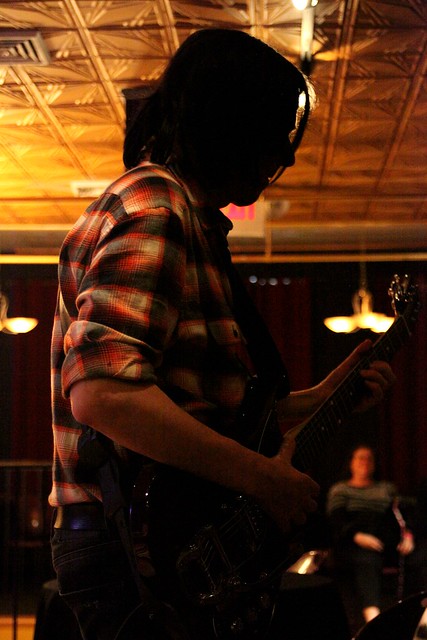 This time, Ken was playing the album as a true solo show. There was no band, just Ken on guitar and keyboards. Between songs, Ken told stories about the songs; their origins, inspirations, and the infamous release date. 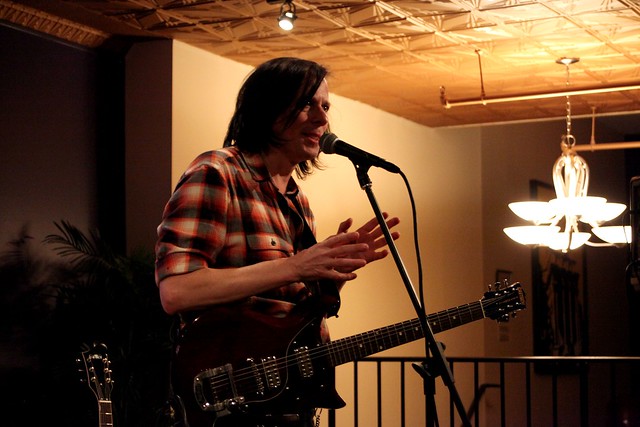 Ken’s set at the Bright Box actually began a little earlier than expected when opening act Karen Allen asked Ken to accompany her on a song they had recorded together earlier in the week, called “Pop Up.” After a quick break, Ken’s official set began with the opening track from Touched, called “Down Like Me.”

The show transformed the entire Touched album into an intimate affair. The songs were stripped down to their essentials. “Down Like Me” lost flourishes like its pedal steel and gained some extra feeling. Songs like “This One’s On You,” “Sparrow,” “Reveal Love,” and “One Morning” really stood out in their solo arrangements.

During “Spanish Waltz” and “The Lover’s Hymn,” Ken stepped out from behind the mic and walked through the audience, singing and improvising some lyrics about Western Maryland crab cakes. 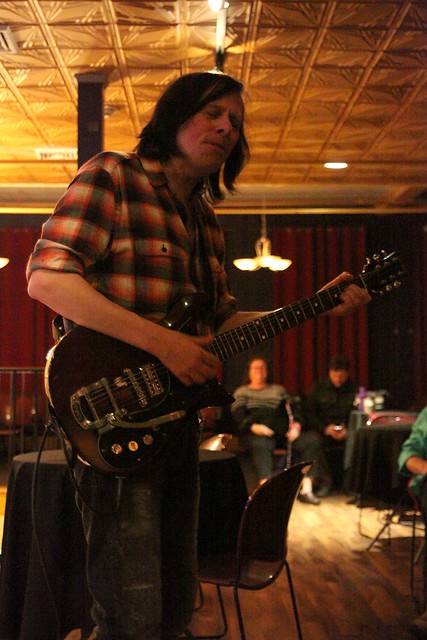 After Ken wrapped up the album with the closing track, “Here’s to the Future,” he invited Karen Allen back to sing the final two songs of the evening. The duo performed “Doesn’t It Remind You of Something” and “Whatever Hell” from Ken’s 2015 release, Holly & Ken: The Record. Both songs were country western-tinged songs that ended the show on a fun note.

Ken Stringfellow is a great performer. The show was wonderful and the insights and stories between the music were just as good.

Here are a few more pictures of Ken Stringfellow performing at the Bright Box Theatre in Winchester, Virginia, on March 7, 2020. All photos copyright and courtesy of Marc Shea. 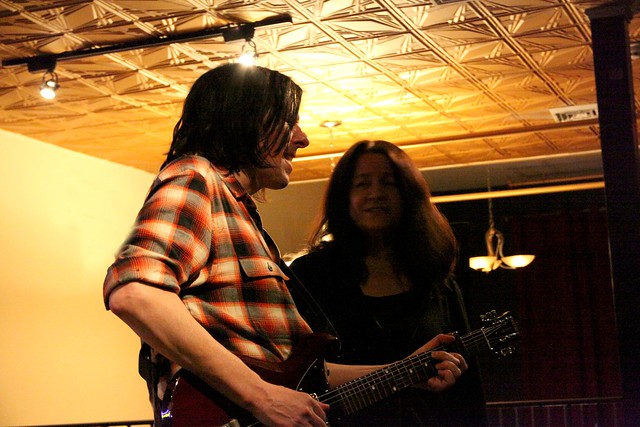 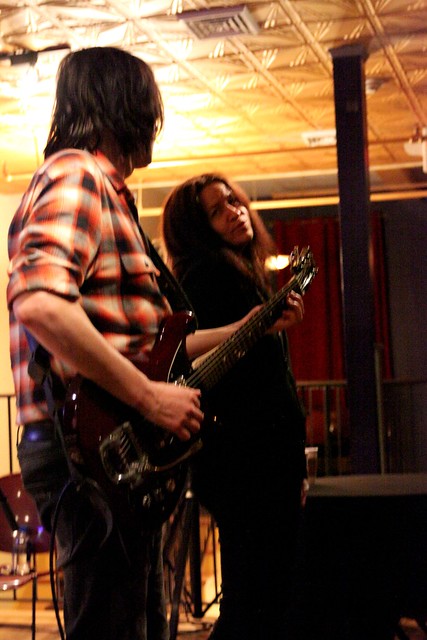 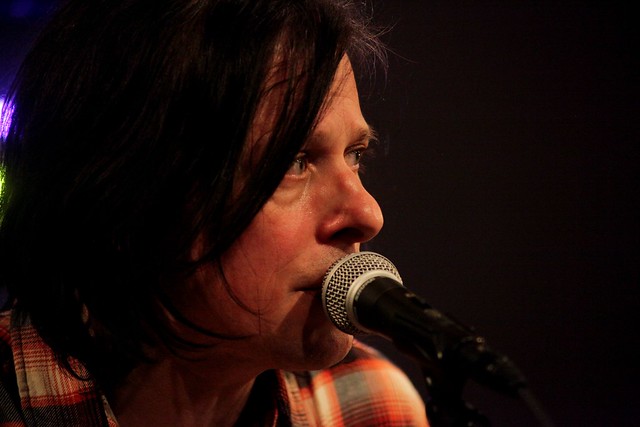 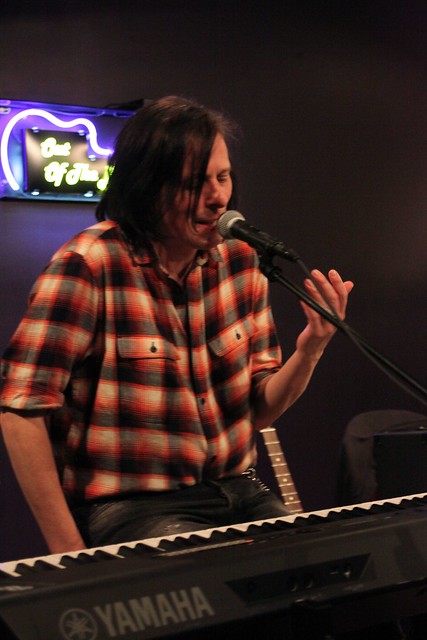 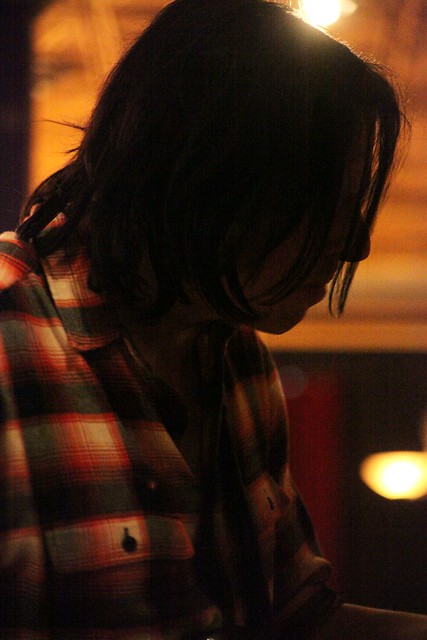 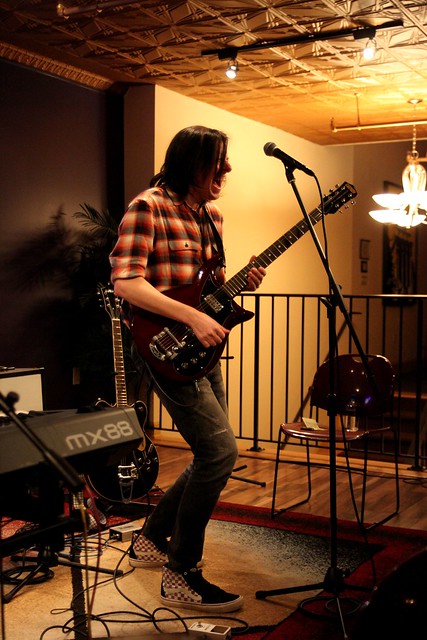