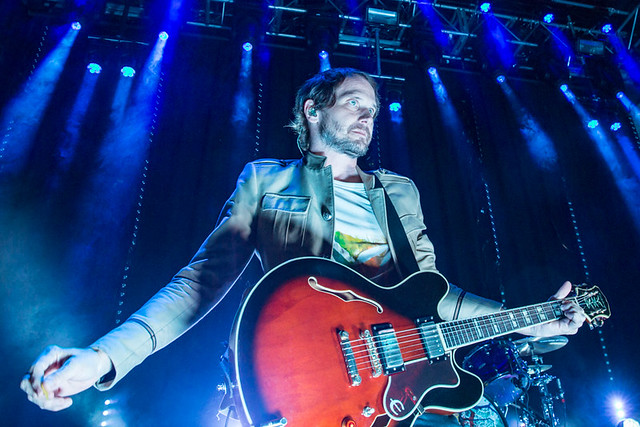 Silversun Pickups are sweeping the country on a 30-date tour in support of their latest studio album, Widow’s Weeds. The band performed at 9:30 Club recently, and Paivi Salonen shot the show.

Silversun Pickups’ fifth studio album, Widow’s Weeds, was released via their own New Machine Recordings label. The band enlisted Butch Vig (Nirvana, Smashing Pumpkins, Sonic Youth) to produce their latest, an extroverted and open album about rebirth and renewal. Said lead singer Brian Aubert about Widow’s Weeds: “This was the first album where we were open. We were exposed. I see how that can be scary to people, but for us we really thrived on that.”

Bursting out of the Silverlake, California music scene in the early 2000s, Silversun Pickups — Brian, bassist Nikki Monninger, drummer Christopher Guanlao, and keyboardist Joe Lester -– have maintained their independence throughout their storied career. They released their first three albums on a local label, Dangerbird Records, before founding their own label, New Machine Recordings, for the release of their fourth album, Better Nature.

Now almost two decades into their career, they remain a vital and important rock band and have racked up ten Top 20 hits on Billboard’s Alternative Songs chart, as well as over a million records sold in the USA.

Here are some pictures of the Silversun Pickups performing at 9:30 Club on March 8, 2020. All photos copyright and courtesy of Paivi Salonen. 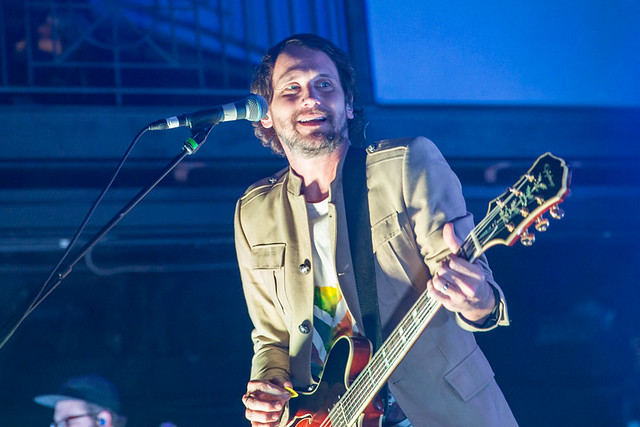 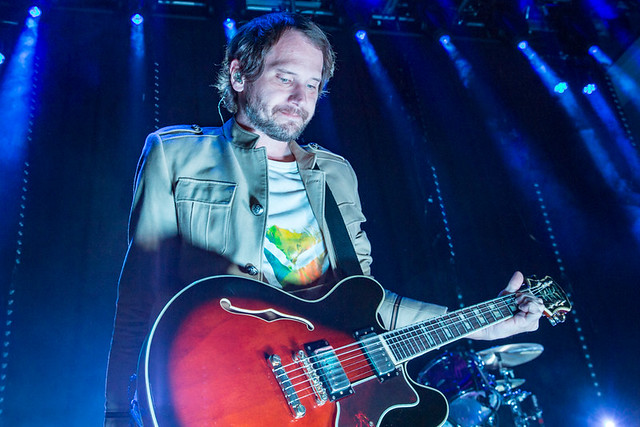 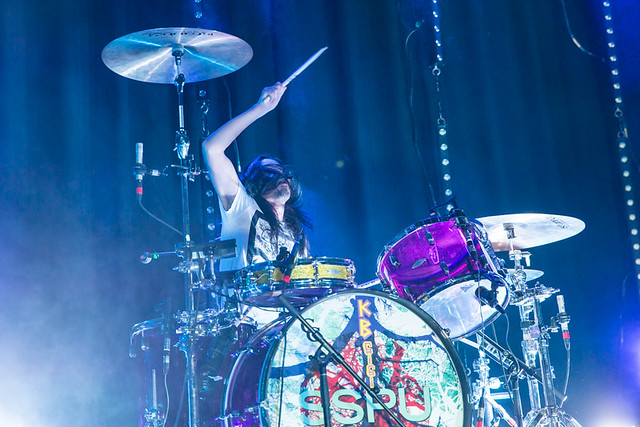 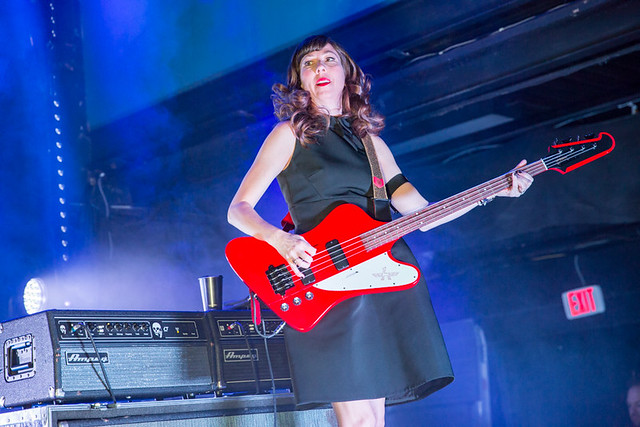 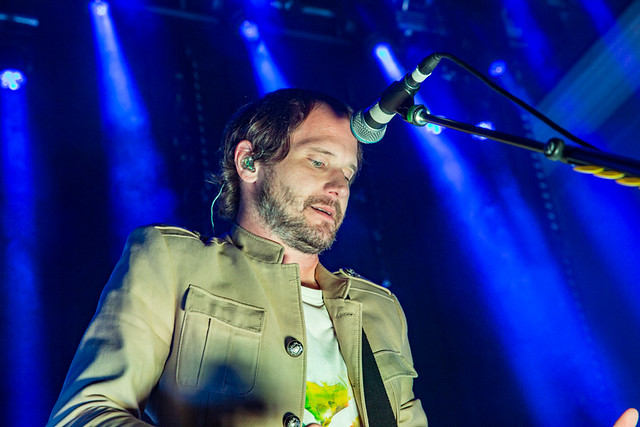 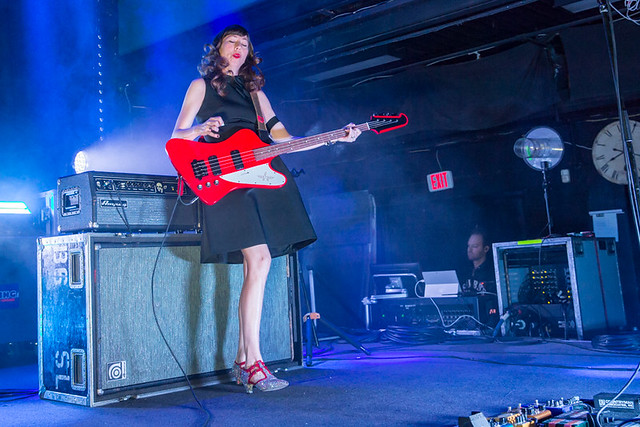 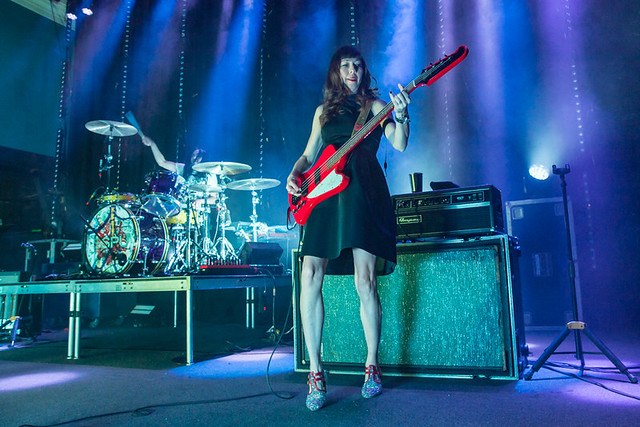 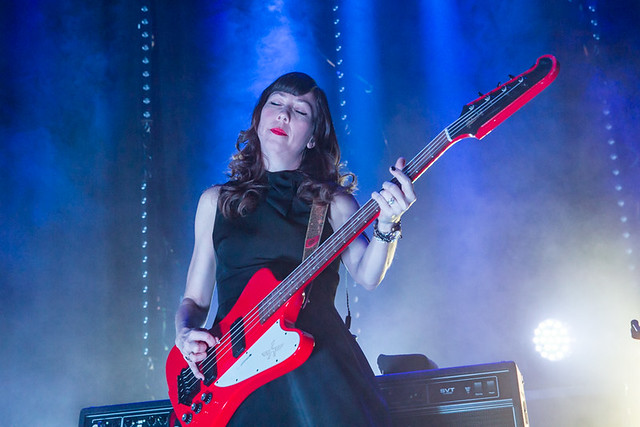 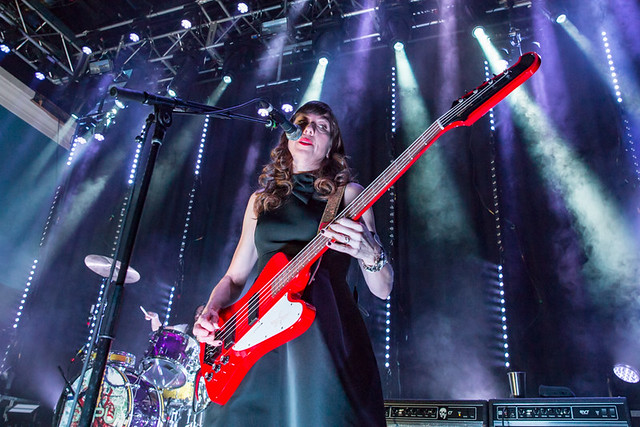 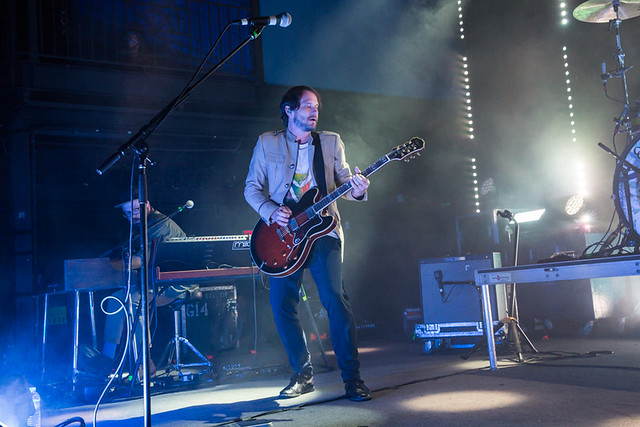 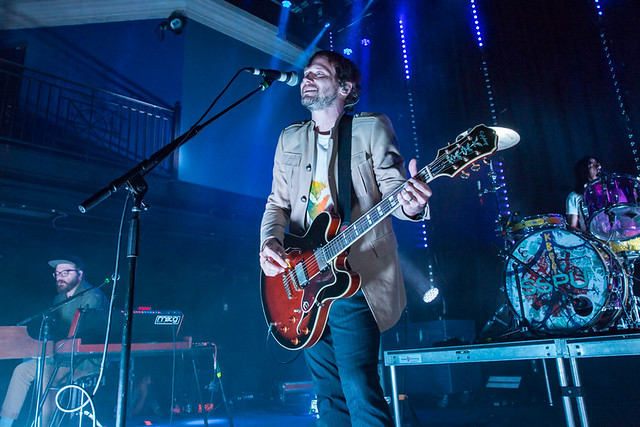 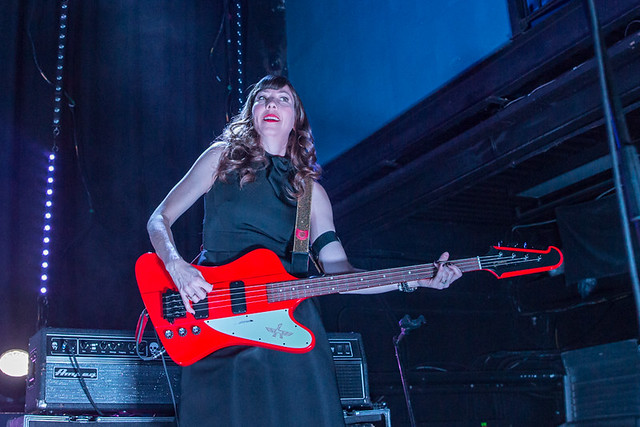 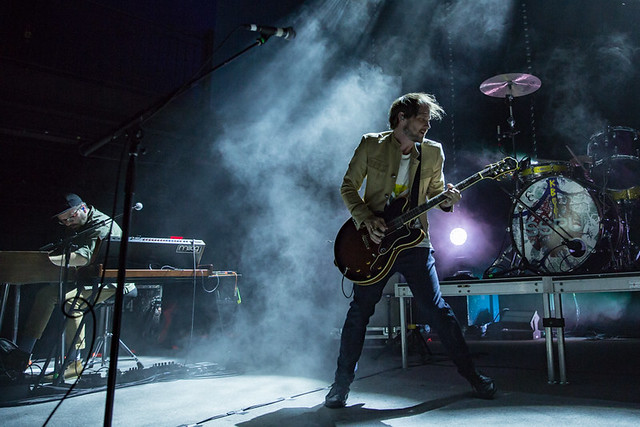 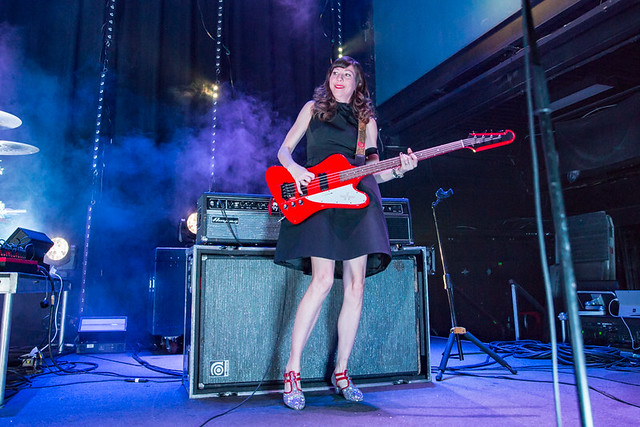 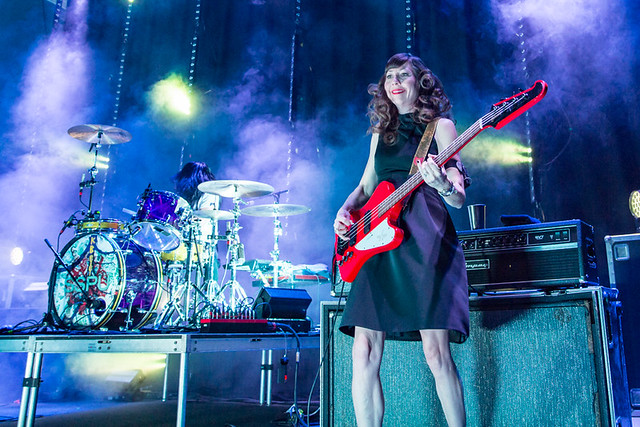 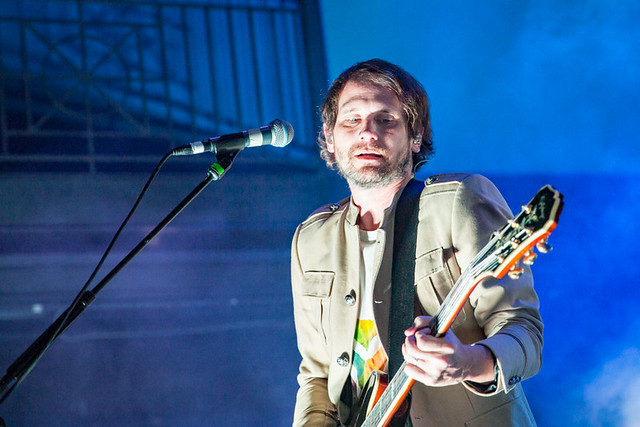 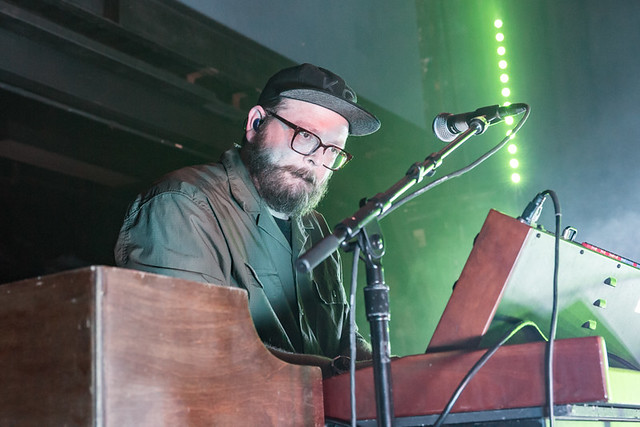 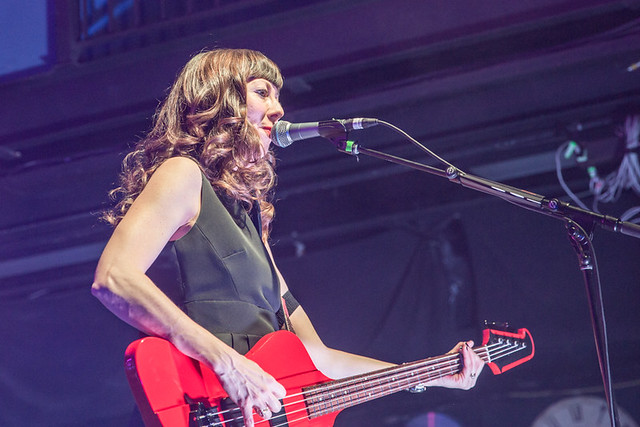 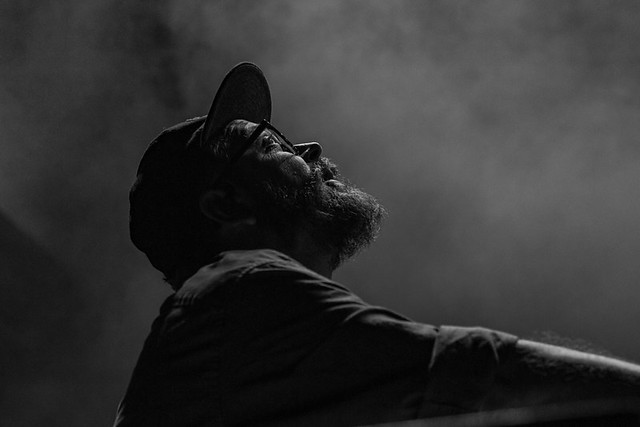 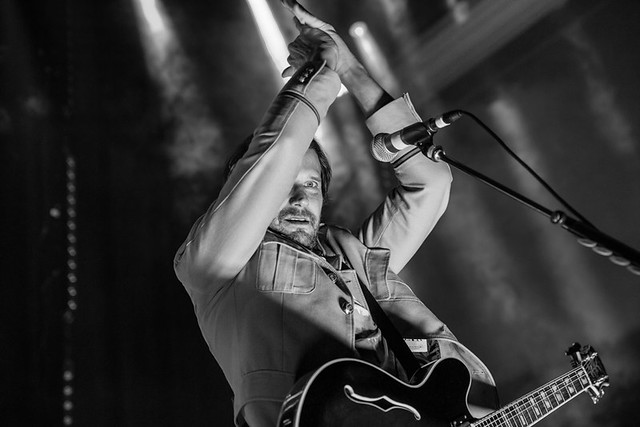