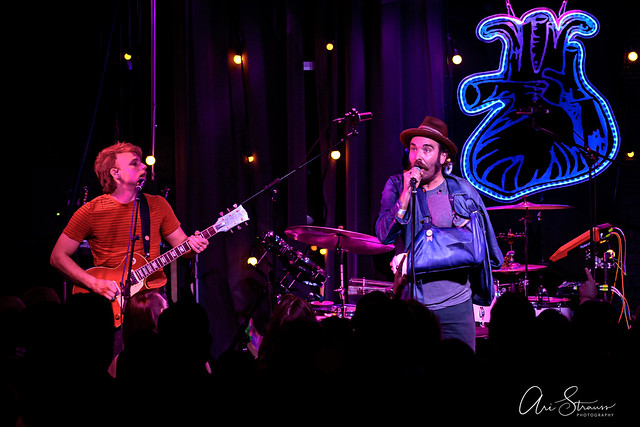 In a phone interview from his rooftop in Brooklyn yesterday, Scott told me, “We filmed the entire show in NYC at Rockwood Music Hall. And now, we figured it would be a great time to share that concert film with our fans while everyone is stuck in this quarantine.”

Starting tonight, Wednesday, March 25, Red Wanting Blue launches a 4-day event where fans can tune in to watch a portion of the concert film each night on the band’s YouTube channel.

Check out a trailer of the 4-night film presentation of ARWB at Rockwood Music Hall on YouTube.

Look out for my full interview with Scott Terry, which will appear on Parklife DC later this week.