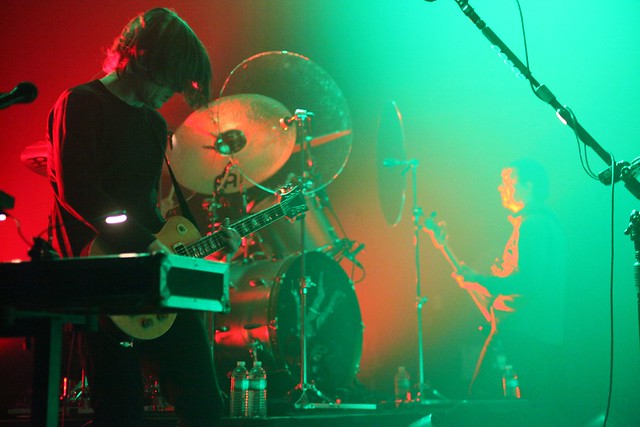 Failure playing during their tour with Swervedriver in March of 2019. (Photo by Marc Shea)

Editor’s note: Parklife asked our contributors to revisit some of the best shows they’ve ever seen in a series titled My Favorite Concert.

One of the best concerts I ever saw took place almost a year ago. Failure was co-headlining a bill with Swervedriver at 9:30 Club. I’ve been a fan of both bands since the mid-90’s and this was a chance to see two bands that I had never been able to see.

Failure’s drummer, Kellii Scott sent me a media pass and asked that I shoot some photos on March 28, 2019. It had been several years since I’d shot a live music event, but I couldn’t pass it up. It was the opportunity to get back into doing what I love with no expectations. 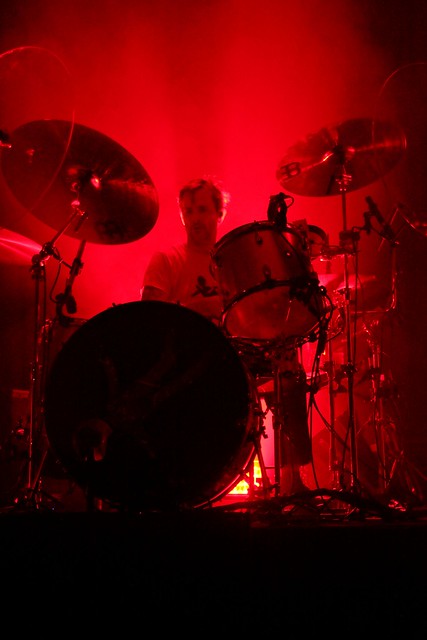 Failure took the stage to a song called “Segue 11” from their latest release, In The Future Your Body Will Be The Furthest Thing From Your Mind. It’s a dreamy, instrumental soundscape, that makes me think of old sci-fi movies. 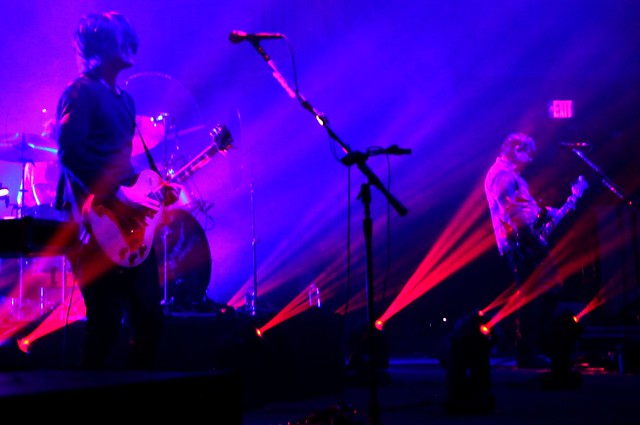 The next three tracks were all from the new album, as well. “Solar Eyes” and “Distorted Fields” were quite a bit heavier but “Heavy and Blind” was a slight break with its cleaner guitars and great use of space and changing tempos.

Stream In The Future Your Body Will Be The Furthest Thing From Your Mind by Failure on Spotify: 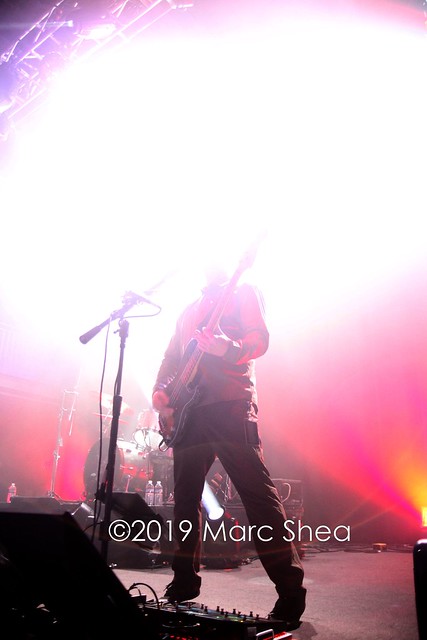 “Another Space Song” was the first older track they played that evening. It’s from their Fantastic Planet album. Released in 1996, it was the last album before the band broke up for a time. The three songs that followed were also from that album; “Pillowhead” and “Smoking Umbrellas” were followed by their most recognizable track, “Stuck On You.” 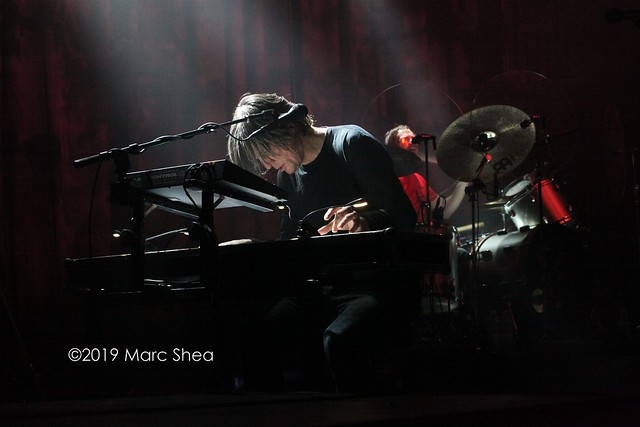 The next two songs went even further back — to the Magnified album. “Undone” (a personal favorite of mine) was followed by “Frogs,” with its heavy, bouncing bass line. 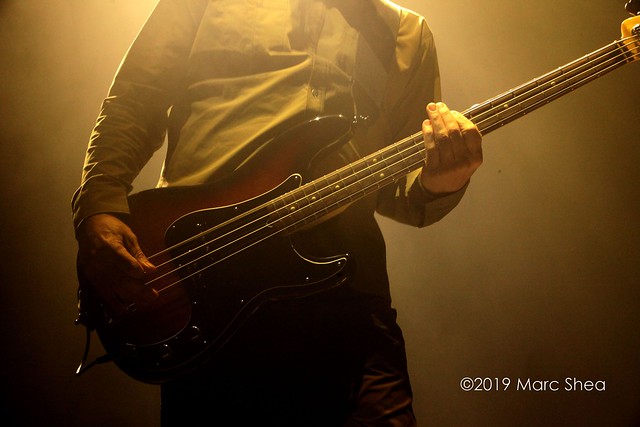 “A.M. Amnesia” was next. Unfortunately, this was one of only two songs Failure played from their 2014 comeback album, The Heart Is a Monster. The other song, “Counterfeit Sky” followed immediately after. 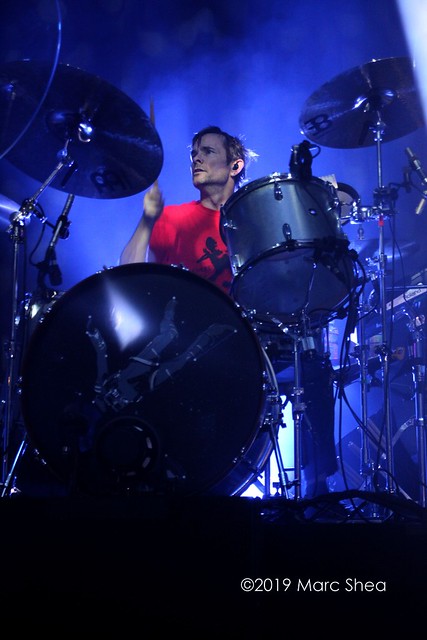 Ken, Kellii, and Greg returned to the new album for the next three songs: “Dark Speed,” “No One Left,” and “The Pineal Electorate,” which featured Greg on keyboards. 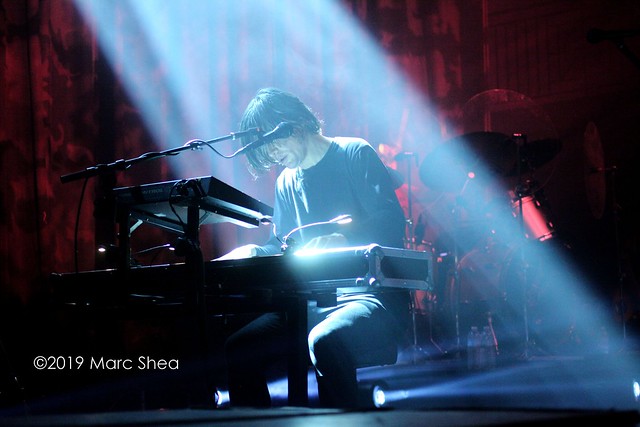 The set wrapped up with a song from Fantastic Planet called “Heliotropic.” It’s a slow, brooding, noisy song and a great way to finish the show. 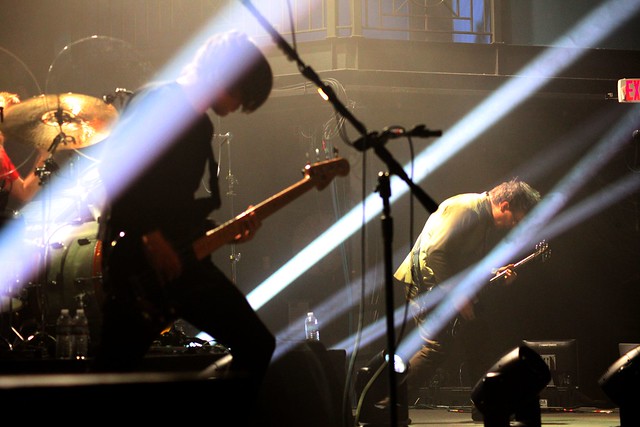 After a very brief break, Failure returned to the stage to play the lone selection from their first album, “Comfort.” The track “Screen Man” is powerful and loud! It was the only track they played for the encore. 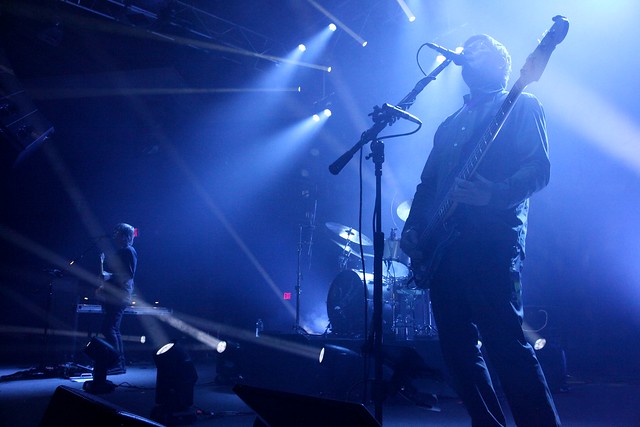 This show was so much fun for me. I hung out with my friend Kellii a bit before and after the show. The band was TIGHT! And with all that, the show was elevated by the lighting director, Gigi Pedron. Her lighting was just as important to the show as the music. I spoke with her afterwords, and she told me that most of the show, she was busking. In other words, the lights, for the most part, were not pre-programmed. 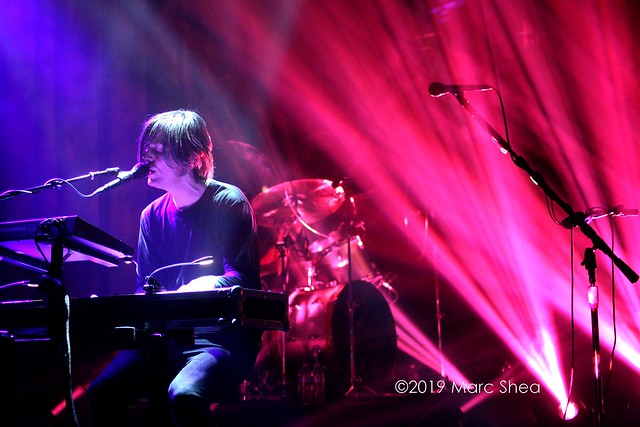 I left the show with a huge smile on my face. Sometimes you have to look back on an event to realize how special it was. But other times, you can tell in the moment. Failure’s show at the 9:30 Club was one of those times. I’m still smiling.

Here are some pictures of Failure performing at 9:30 Club on March 28, 2019. All photos copyright and courtesy of Marc Shea. 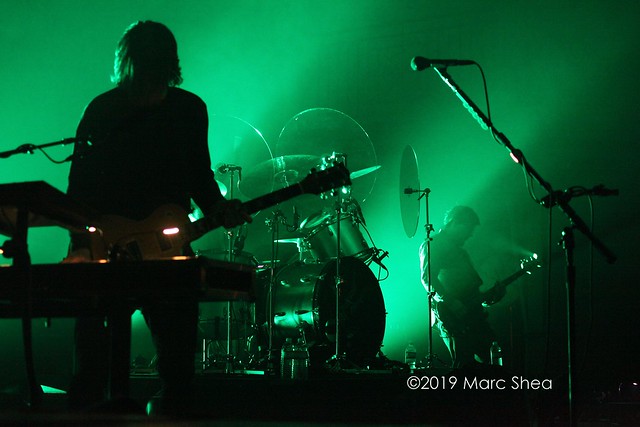 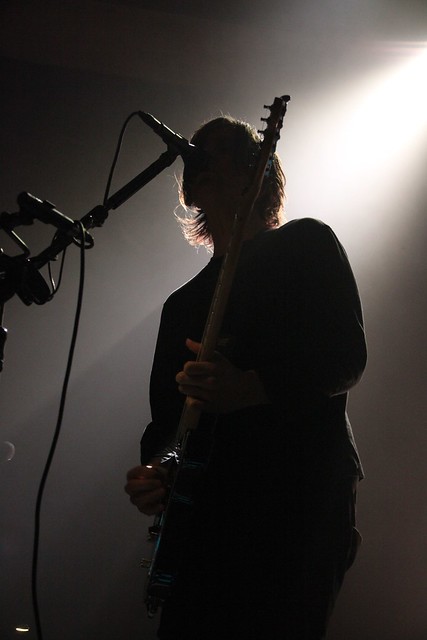 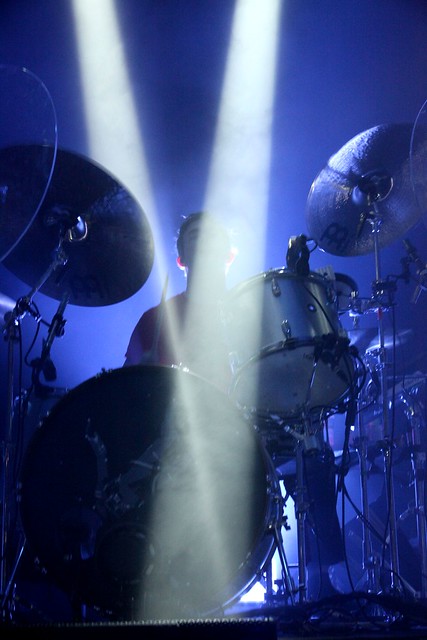 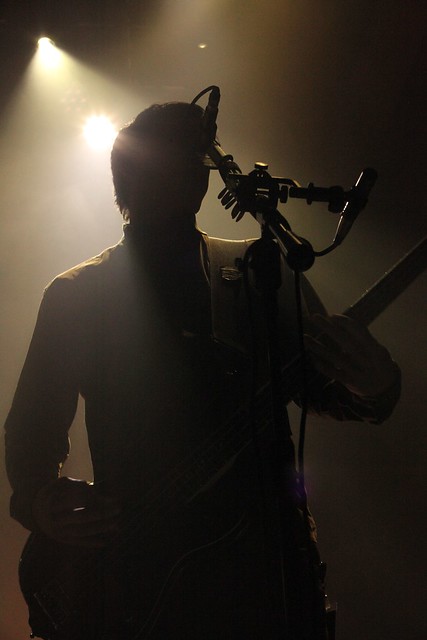 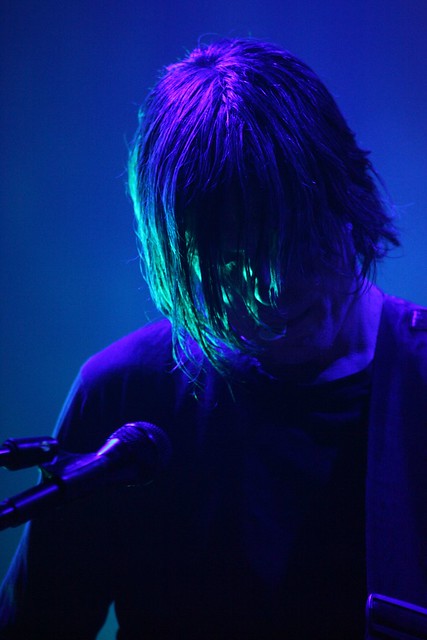 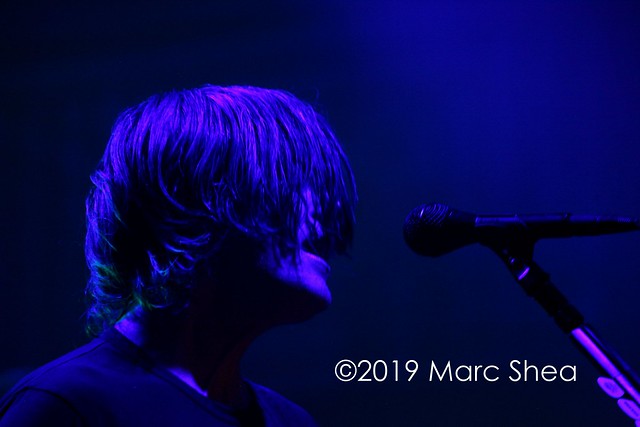 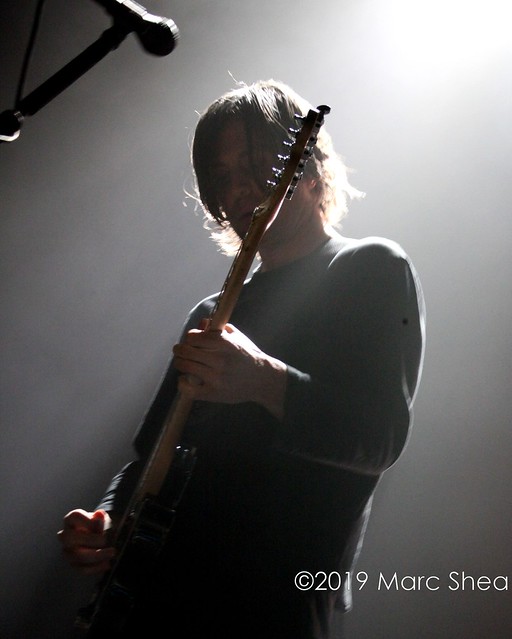 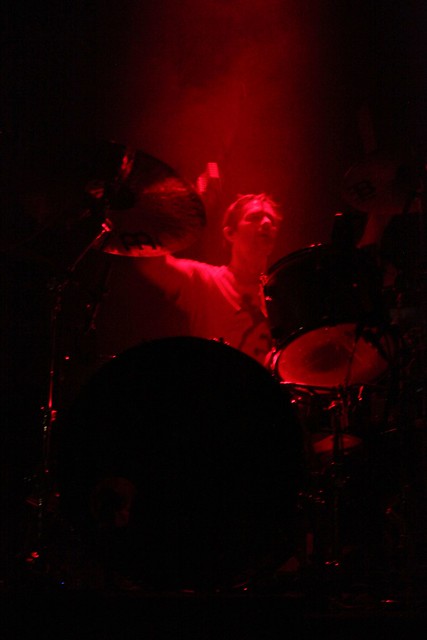 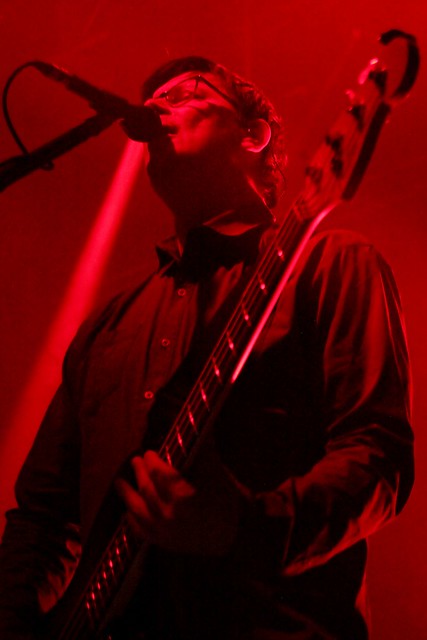 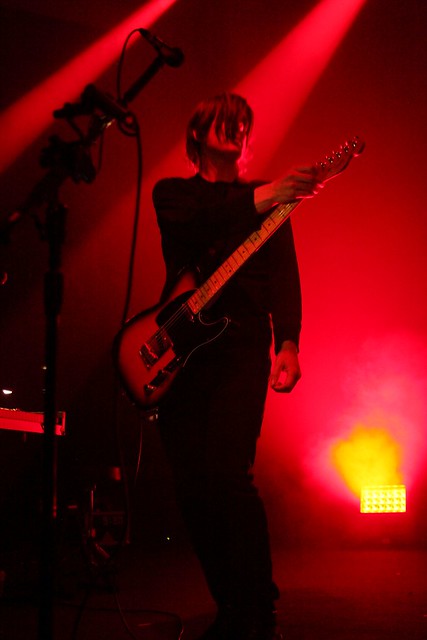 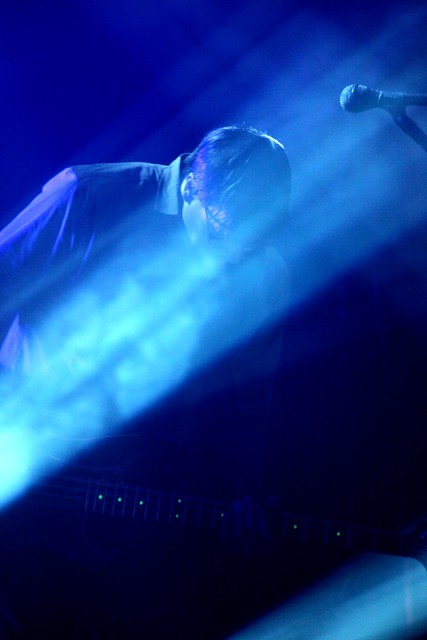 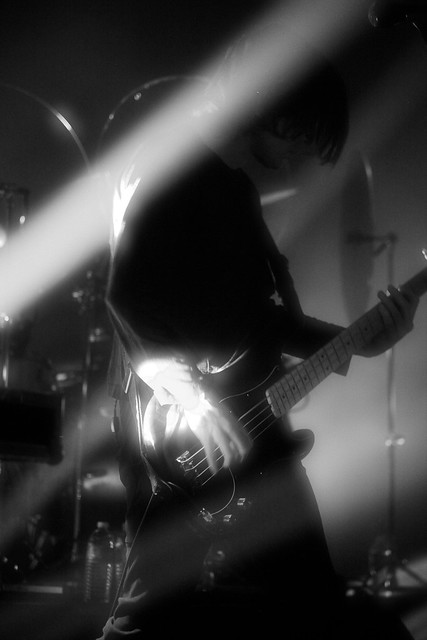 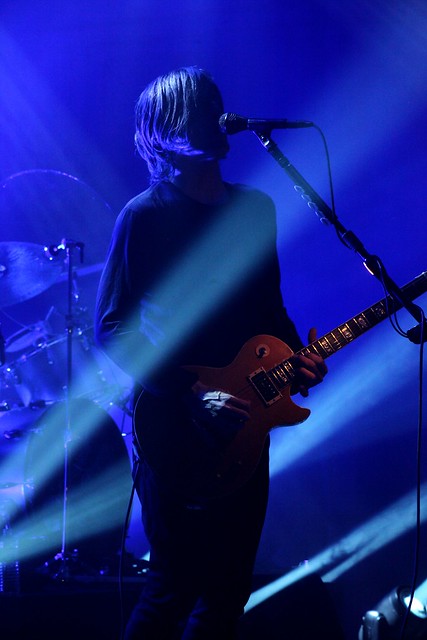 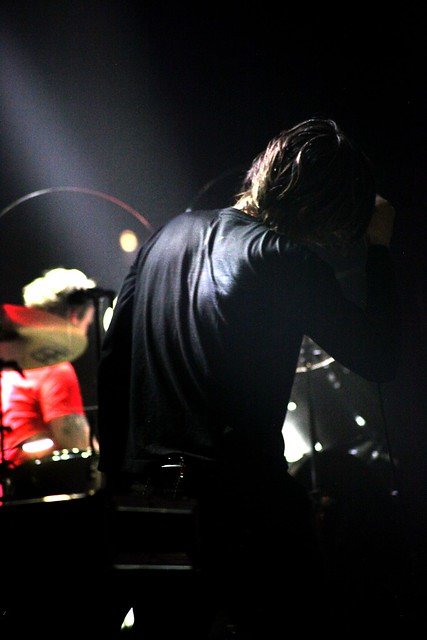 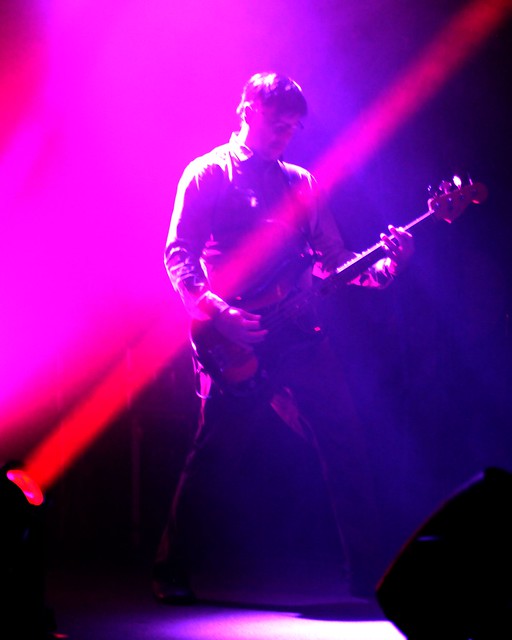 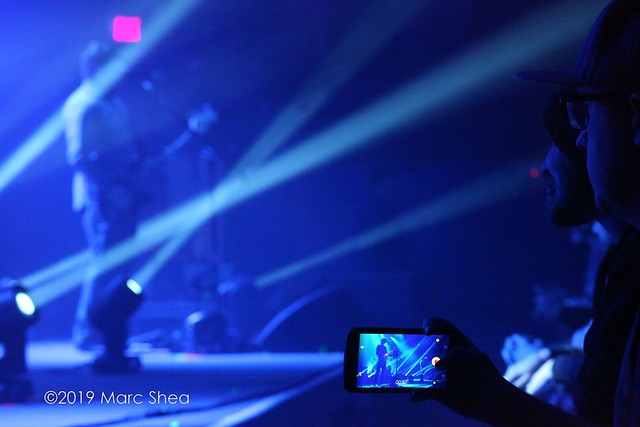