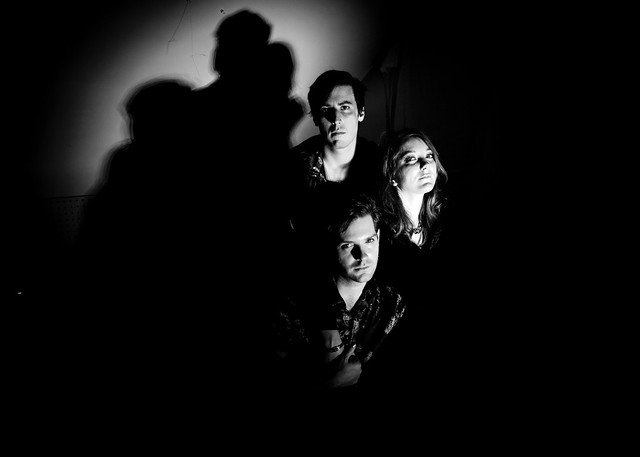 A few days ago, DC experimental pop band Luna Honey released a video for a new single, “Psalm,” and it sounds like the droning theme to the ambient post-apocalyptic space Western that we would like to see.

The video for “Psalm,” shot and edited in Mexico City by Daniel Drack and Enrique Tamayo, was inspired by Joseph Campbell’s writings on the hero’s journey and musing on how trying times can push us to become better versions of ourselves.

“We hope that these dark days reveal themselves to have blessings in their curses. Wherever you are, we hope you are healthy and safe, and enjoy this music video we were lucky enough to be able to shoot while we were down in Mexico City,” Luna Honey said.

Watch the official music video for “Psalm” by Luna Honey on YouTube:

It’s little wonder that Luna Honey ran away with top prize as Best DC Band in our 2019 Thrushie Awards for best in local concerts.