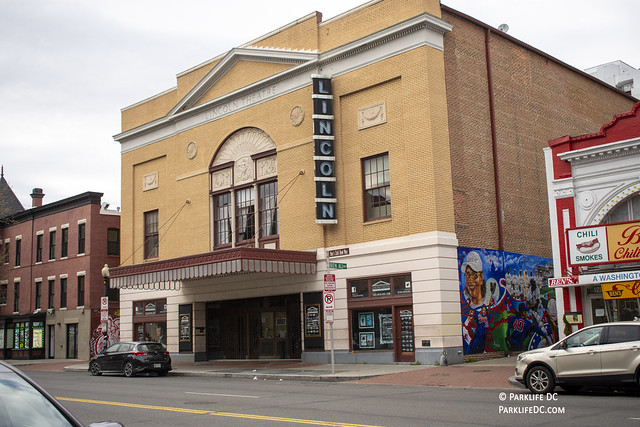 The Lincoln Theatre in DC is a grand old facility first opened in 1922. It was shuttered after the 1968 race riots and reopened in 1994.

It’s owned by the DC Commission on the Arts and Humanities, which awarded a contract to IMP, the promotions company that operates 9:30 Club and The Anthem, to book its concert schedule in recent years.

Actually IMP has gotten smart with the Lincoln Theatre, and it has booked a variety of shows ranging from podcasts to comedy to lectures, making strong use of the venue’s 1,225 seats.

In my experience, for concerts like Brian Wilson or The Zombies, the Lincoln Theatre assigned seats with a ticket purchase. This was a good move for the generally Baby Boomer and Gen X crowd to take a seat. The Lincoln Theatre also has several bars, and you can purchase a beer or wine in a bottle or can and enjoy it on the go. The bartenders also can serve up a mixed drink, and you can take all of these back to your seat in most cases. 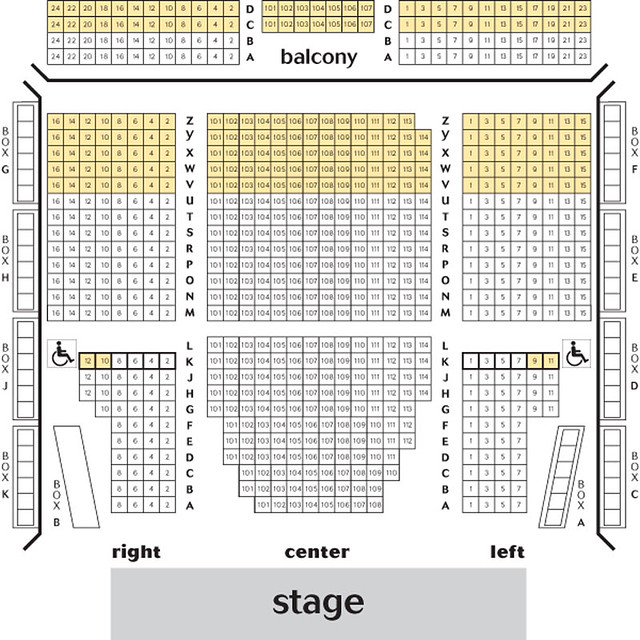 There are two bars in the lobby when you first enter the theatre. Upstairs, there is a larger bar with its own room, in addition to a small concession area where you can buy hot popcorn or “Lincoln Logs,” which are essentially cakes similar to Hostess Ding Dongs. There also is a bar in the main theatre, and often you can walk to the back of the theatre and order a drink from that bar without leaving it. Note that this bar may be closed during some performances, particularly if the artist values a quiet environment.

Read our Parklife DC reviews of concerts at the Lincoln Theatre.

IMP often opens the doors of the Lincoln at 6:30pm although shows may start quite a bit later. Keep in mind that admirers of popular artists will flood the theater really early, occupying general admission seats closest to the stage very quickly. This can make it challenging to find a good seat if you don’t also arrive early. Generally, it takes a little longer for the second level balcony to fill up as well, so it may not be a bad strategy to grab a forward seat upstairs if you arrive in time. When permitted, I’ve certainly had a few occasions where it was preferable to stand along the back wall rather than to crush into an undesirable seat.

In the window of the Lincoln Theatre sits a bust of Abraham Lincoln created by Oscar winning makeup artist Kazu Hiro, who won awards for his effects in the movies Darkest Hour and Bombshell. In my opinion, the oversized bust is a bit creepy, but your mileage may vary. 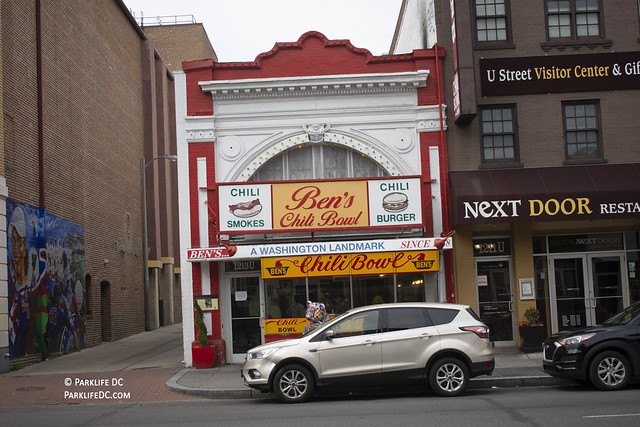 The Lincoln Theatre is also directly across the street from the 13th Street NW exit of the WMATA U Street Metro Station, providing quick access and egress to the theatre. It’s also located just over one block away from U and 14th Sts. NW, a major intersection that forms a boundary to the largest leisure district in DC. Given the crowded and narrow roads, it is a bad idea to drive to the Lincoln Theatre on Wednesday through Saturday during a normal week. The Lincoln is closed on days when no show is scheduled.

For more information and a concert schedule, visit the Lincoln Theatre’s website. 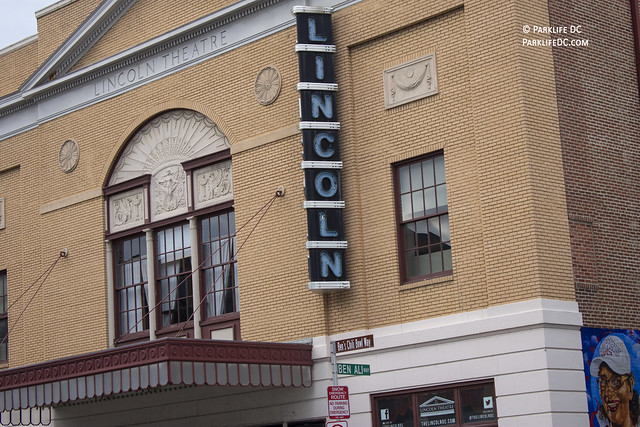 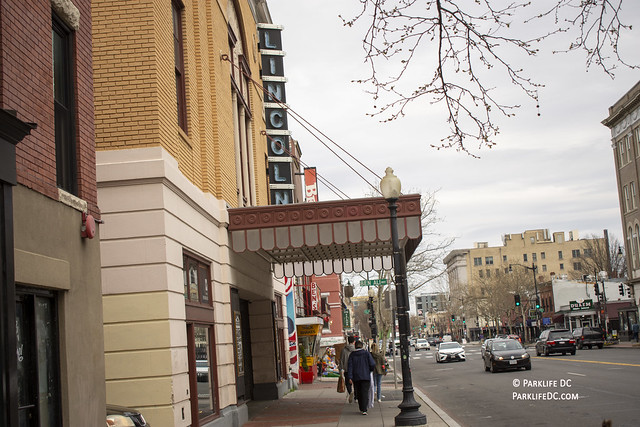 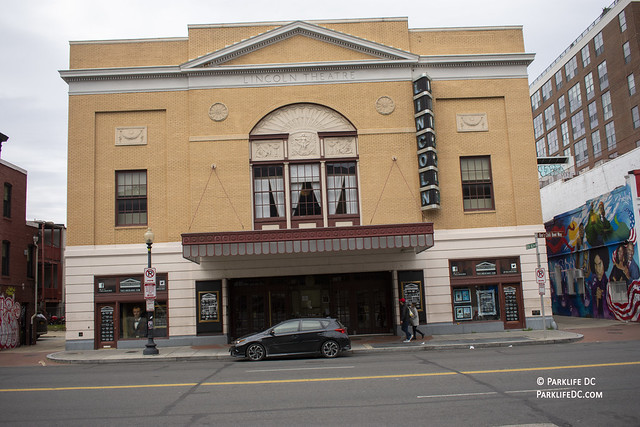 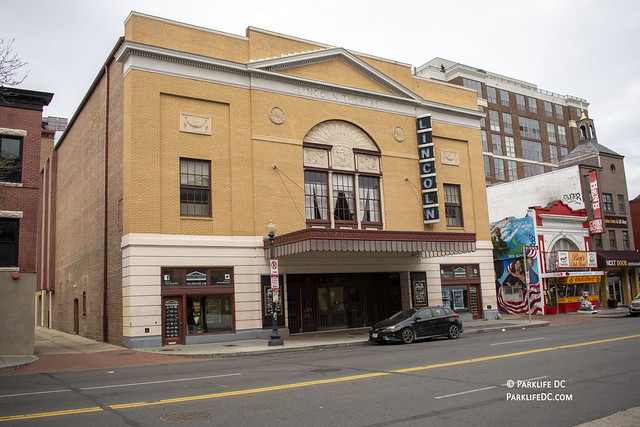 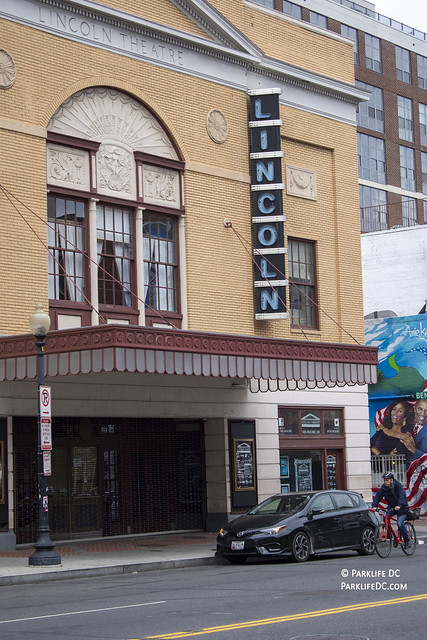 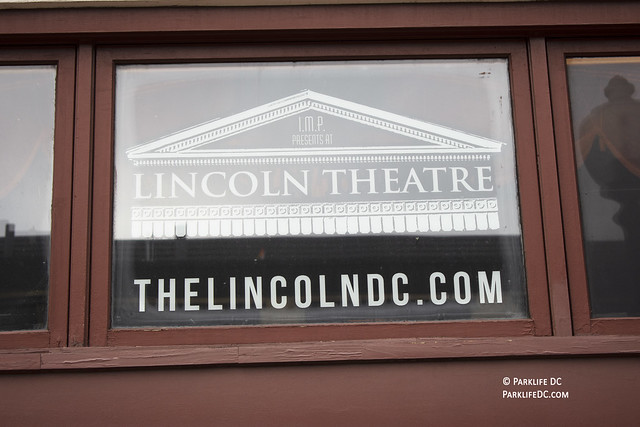 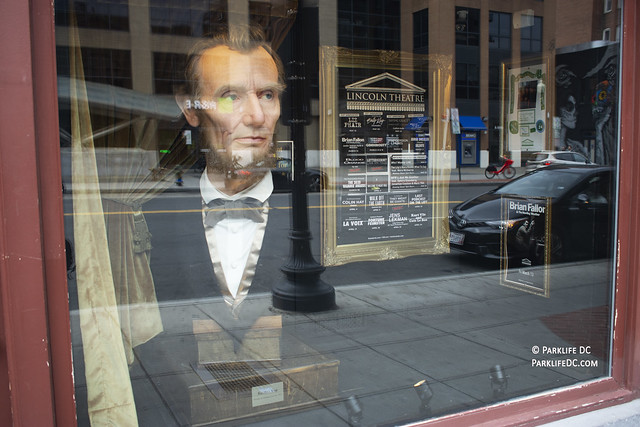 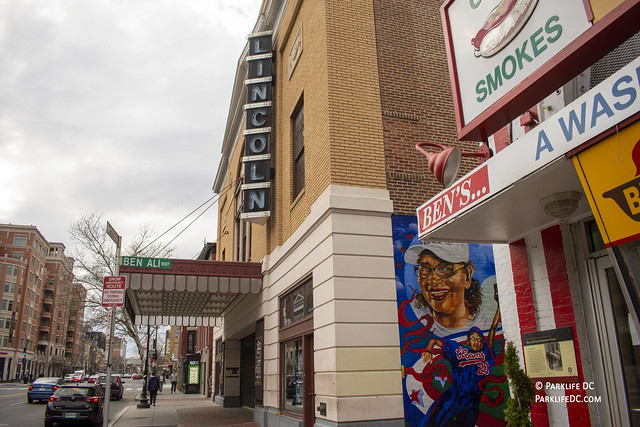