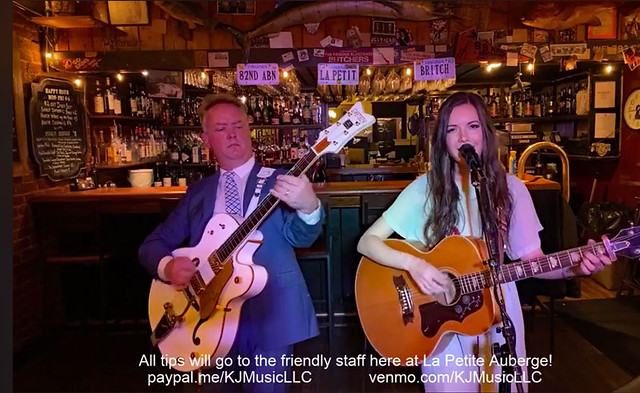 “Don’t it always seem to go, that you don’t know what you’ve got ’til it’s gone?” — Joni Mitchell, Big Yellow Taxi

The COVID-19 pandemic has transformed our worlds, collectively and individually, in ways that we are struggling to grasp. For those of us who cherish live music — artists, fans, writers, and photographers — the pandemic has made concerts impossible for the time being and the heartache at what has been lost is becoming a fear (irrational perhaps, but…) that they could be gone forever.

The abrupt, and traumatic, end to live music performances for the foreseeable future has left a sadness in me that I did not anticipate, nor with which I’m prepared to cope. I’m a diehard enthusiast of live music — from the traditional large venue concert experience to the small bars and clubs where local musicians perform for anyone who’ll listen.

But what they all have in common is talent, desire, and an otherworldly drive to share, as Los Angeles Times music critic David Ackert says, “that crystal moment when they poured out their creative spirit and touched another’s heart.”

We’ve all had those moments, when we experienced a favorite song performed perfectly, or the band was in the “zone,” or when fans and performer were perfectly in sync. I remember a moment in 1981 when, as Bruce Cockburn strummed the opening chords to “Loner,” I sighed out loud from the third row, prompting him to crack a slight grin. Then there was the Neil Young show where tears flooded my eyes as the distinctive opening notes of “Cortez the Killer” filled the Patriot Center. Last year, Martin Barre crossed The Birchmere stage and ripped a guitar solo right above me as I crouched with my camera, praying that my settings were right and that the shots would at least be in focus. 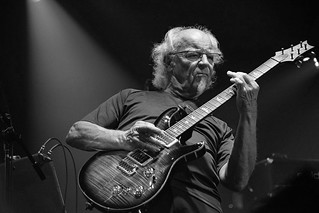 Martin Barre performs at the Birchmere on April 22, 2019.

Those moments are cherished memories, but the opportunity to make new ones has for now been snatched away. We’ve still got live music, but now we’re compelled to watch it on a screen. There’s no pre-show anticipation, none of the audience energy of a bar, theatre, or arena — an d most jarring of all, no applause at the end of a song. But the proliferation of artists offering livestreams, on Facebook or Instagram, has exploded as artists and fans seek other ways to connect.

Clearly, a financial incentive drives the artists’ decision to perform online — whether charging admission for access, raising funds for charity, or merely setting out a virtual tip jar. For most artists, music is their life blood, not just a way to put food on their tables, but more importantly, the way they navigate the world, how they express themselves, and how they bring joy to themselves and anyone who will listen. The use of streaming technology to fulfill that need has opened up possibilities that may affect how live music is shared in the future, but for now it has sated the live music appetites of fans and performers alike. 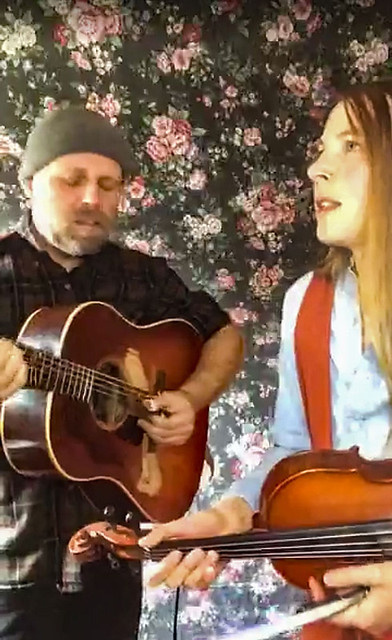 The star-studded One World: Together at Home, organized by Global Citizen in support of the World Health Organization’s COVID-19 pandemic response, featured celebrities, musicians, and medical professionals urging unity while paying tribute to those on the frontlines. 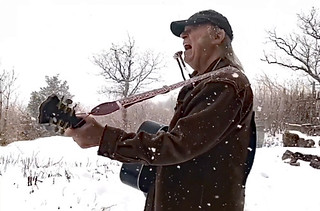 So far, my livestream experiences have produced a range of sometimes confusing emotions. There have been moments of pure beauty, hilarity, and connection (“hey, they’re playing my request!). The ability to comment online allows one to interact with other fans, as well as the artists. I love the streaming heart emojis. The downhome, just hanging out in my living room vibe gives these shows an informal and intimate feel that’s impossible to replicate in a “normal” venue. 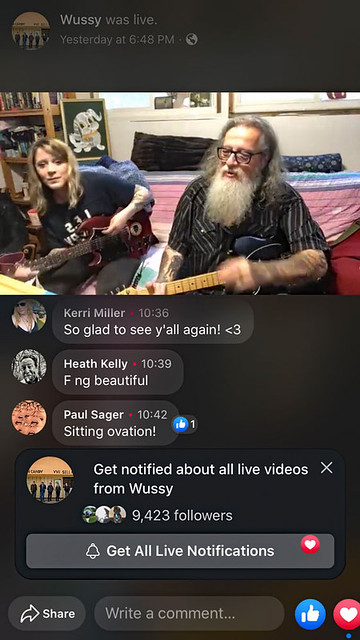 But it’s still just not the same. The cruel reality of social distancing is evident in the absence of the power of immersion in the music, the crowd’s excitement and applause, the ever-changing lighting and, of course, the dancing. The thrill of live music coupled with the myriad emotions we experience only happens when you’re in the same room. 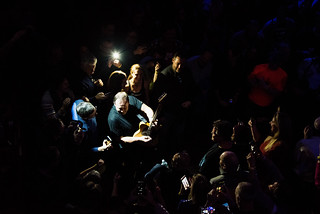 Jimmy Babjak of The Smithereens performs at The State Theatre on Jan.18, 2019.

As I write this, I’m listening to Peter Gabriel’s gorgeous performance of Lou Reed’s “Power of the Heart.” Although a love song written for his wife, Laurie Anderson, its larger message of unity and celebration is unmistakable.

“You know me, I like to dream a lot
Of this and that and what is not,
And finally I figured out what was what,
It was the power of the heart”

See Peter Gabriel perform “The Power of the Heart” by Lou Reed with the New Blood Orchestra in London:

We humans need… crave… ritual. Weddings, funerals, graduations, sweet sixteens, quinceñeras, bar mitzvahs, communion, and of course gatherings to enjoy and embrace the arts. The snatching away of the concert experience has taken a big chunk of my heart and livestreams, as wonderful as they are, can only restore a small piece. I long for the return of those rituals, those gatherings, those celebrations where we sing, dance and cry together as one. Only then will our hearts be healed.

Until that time, though, remember to thank the artists, actors, poets, and musicians who helped see us through this time, even if only was on a computer screen. Show your support by visiting the websites, Bandcamp, or Facebook pages of the artists you love, watch their livestreams, throw something into the virtual tip jar, and buy stuff: albums, T-shirts, posters, anything to keep an income stream going. And then, when they do get back out on the road, go see them, buy more of their merch, and fill your heart with the joy of live music.