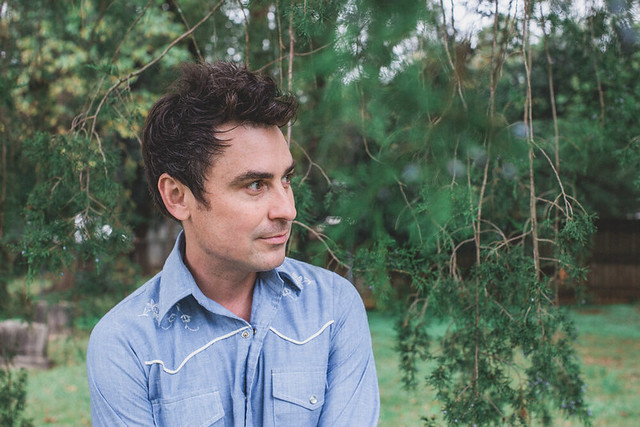 Like a blanket offered to a shivering stranger, “Even This Is Going to Pass,” by Eliot Bronson and featuring Lori McKenna, is a welcome and warm refrain in these tough times.  The song which was just released as a single is helping to raise money for Feeding America, the largest domestic hunger relief organization in the United States.

Watch the music video for “Even This Is Going to Pass” by Eliot Bronson (feat. Lori McKenna) on YouTube:

The video for the song was also created with the support of the Rainey Day Fund, a non-profit arts group that provides much needed help to artists of color, individuals with disabilities, and creative persons who identify as LGBTQ+.

The song itself is a beautiful meditation on not losing focus on the big picture.  From the first verses: