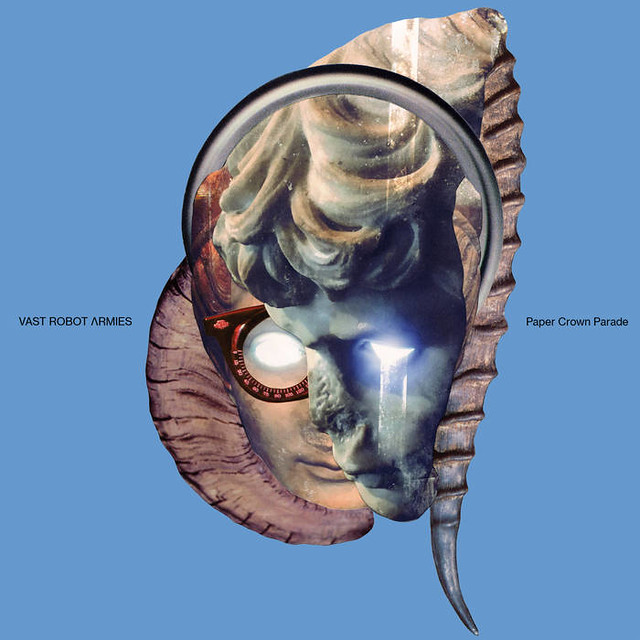 The band recently released a new full-length album titled Paper Crown Parade. I caught up with Jason to ask him about standout song “Little Detroit.”

Jason said that the song began as just a title. Little Detroit is a spot in the woods of Markham, Ontario, where kids would go to hang out.

The first musical section to come about was the bass line. According to Jason, it’s heavily influenced by The Life and Times’ Eric Abert. After the bass line was figured out, the rest of the song came together quickly. The biggest musical challenge was not overplaying and “getting in the way of the bassline.”

The lyrics were a totally different story.

“This song almost didn’t make it. John and I could not come up with any vocal ideas. It was literally the last song to get finished during the demoing phase. Because it’s so major, we had a hard time finding a vocal melody to work with it. We actually sent it to a friend of John’s in Portland to see if he could come up with anything while we worked on the other tunes,” Jason said

The rest of the songs were demoed and the music was sent to Kellii Scott of Failure. He plays drums throughout the entire album. The band had booked studio time with Jordon Zadorozny of Blinker The Star in his Pembroke, Ontario studio, Skylark Park.

“It was our deadline week, and I told John and Joe I was going to take one last stab at [Little Detroit]. I basically did what you hear on the song (in demo form). After I sent it to Jordon, he immediately got back to me saying he loved it and it became *the song* on the record, which is highly ironic considering it was one day away from being trashed,” Jason said.

Check out the rest of the album and VRA’s entire discography at Bandcamp.