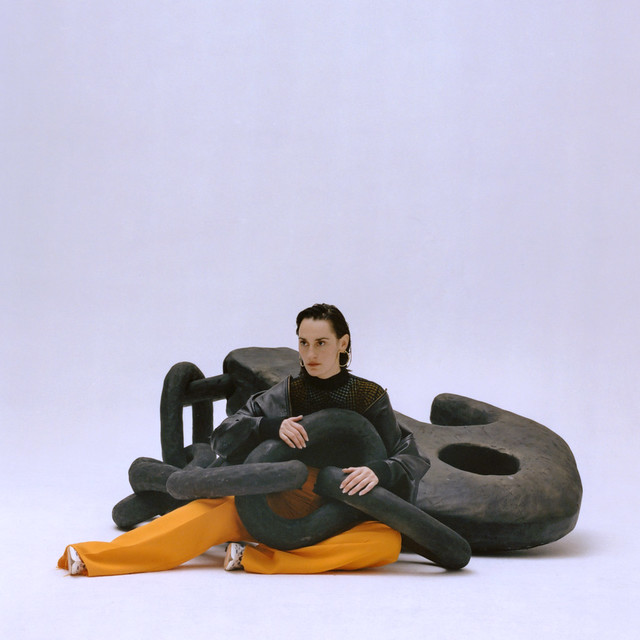 The duo announce their fourth studio album to come out in September which will display YELLE in a new light. “Je T’aime Encore,” taken at face-value, it’s a bittersweet love song, but buried in its rhymes lies the complex relationship between Yelle and its native country.

“We’re French, and sometimes we’re more understood by American people, Swedish people or Spanish people,” Julie said. “They feel what we say and the energy that’s in our music, while France is a lot about overthinking, analyzing and trying to put you into a box… That’s what the song is about. ‘We love you, but sometimes we don’t get you.’ Proper love song!”

Watch the official music video for “Je T’aime Encore” by Yelle on YouTube:

The ballad expresses this complicated relationship with clear piano and brooding bass over a syncopated beat. It’s romantic, colored with synthetic sighs and imbued with a kind of longing, a rare vulnerability that shines new light on Yelle. The duo’s new direction is amplified in a surprisingly-intimate video that shows an empowered Julie having her hair cut with a surprise twist.

“It’s actually working,” said Yelle’s Jean-François Perrier. “When we play it to French people, they get the lyrics. They feel it. There is something very emotional about it.”

For more music by Yelle, visit the band’s website.