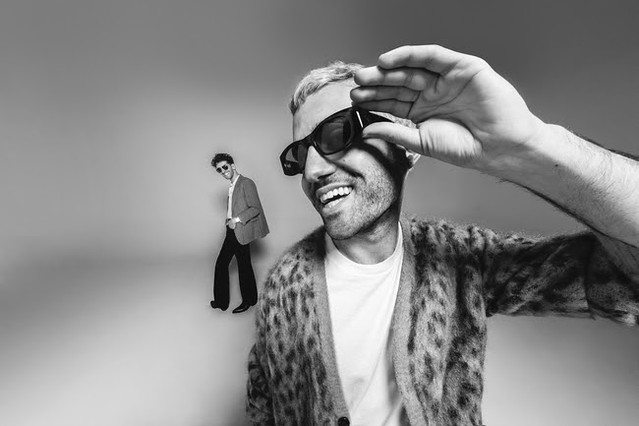 Grammy-nominated siblings A-Trak and Dave 1 finally release music together. As The Brothers Macklovitch, the turntable icon and Chromeo frontman meld funky influences from their formative days (Jamiroquai, Brand New Heavies, Masters At Work) with crisp production and soulful hooks, aided by rising R&B star Leven Kali on debut Fool’s Gold single “Give Love to Get Some.”

The new track is part of a two-song release, with the second track and remixes of “Give Love To Get Some” coming imminently. In addition, The Brothers Macklovitch will make their livestream debut this Saturday, May 30 at 8pm ET on #BeApp, a new social streaming platform that brings live music moments to the home.

Stream “Give Love to Get Some” by The Brothers Macklovitch on YouTube:

A-Trak is the alias of world-renowned DJ and producer Alain Macklovitch, founder of Fool’s Gold Records and the Goldie Awards and one half of the irreverent supergroup Duck Sauce with Armand Van Helden. Equal parts DJ (a DMC champion at 15, to boot) and entrepreneur, the Grammy-nominated A-Trak has helped developed the careers of major acts like Kid Cudi and Flosstradamus while continually pushing the boundaries on his own music and business endeavors.