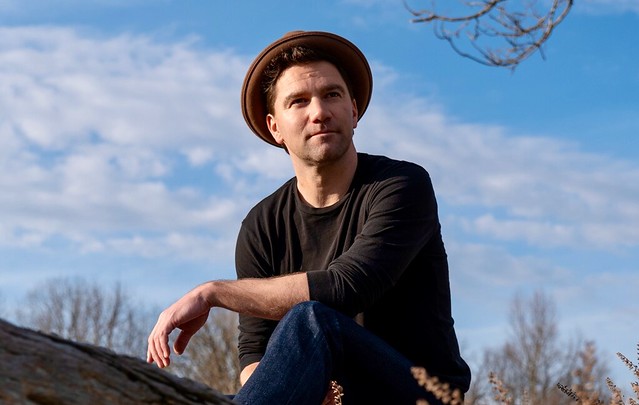 Singer-songwriter Eli Lev has taken on a new role as pop crooner in new single “Be Your Someone.”

Eli said, “‘Be Your Someone’ is that laid back summer-time single that you can just open the windows in your car and cruise to, pour a nice big cup of hot beverage and sip to, or get out of bed in the morning and smile to. I wrote it at the beginning of the pandemic about how we need to find that person to just connect with through all this, who we are quarantining with, who we are asking to go to the rally with us, who we are working out all the difficult questions posed to us as individuals and as a society with. It’s both asking and telling, will you be my someone? will you let me be your someone?”

Stream “Be Your Someone” by Eli Lev on YouTube:

The single comes as a one-off release between Eli Lev’s long-term four-directional series, which will see it’s conclusion with True North in December. The past three releases have earned critical praise from the likes of Paste, Buzzfeed, The Bluegrass Situation, CBS Radio, and more, along with national folk radio support and prominent Spotify playlisting. In 2019 alone, Eli Lev has won multiple awards for his work (Way Out West won a WAMMIE for best Country/Americana album, and “Chasing Daylight” won a grand prize in the Mid-Atlantic Songwriting Competition).

While typically on the road with a robust national and international touring schedule, and following cancelations for his first planned international tour for 2020, he has taken to doing regular livestreams in what he calls “Folk Fridays” on YouTube, Facebook, and Periscope every Friday at 7pm ET. His weekly performances will continue throughout the Fall, along with additional livestreams to be announced soon.