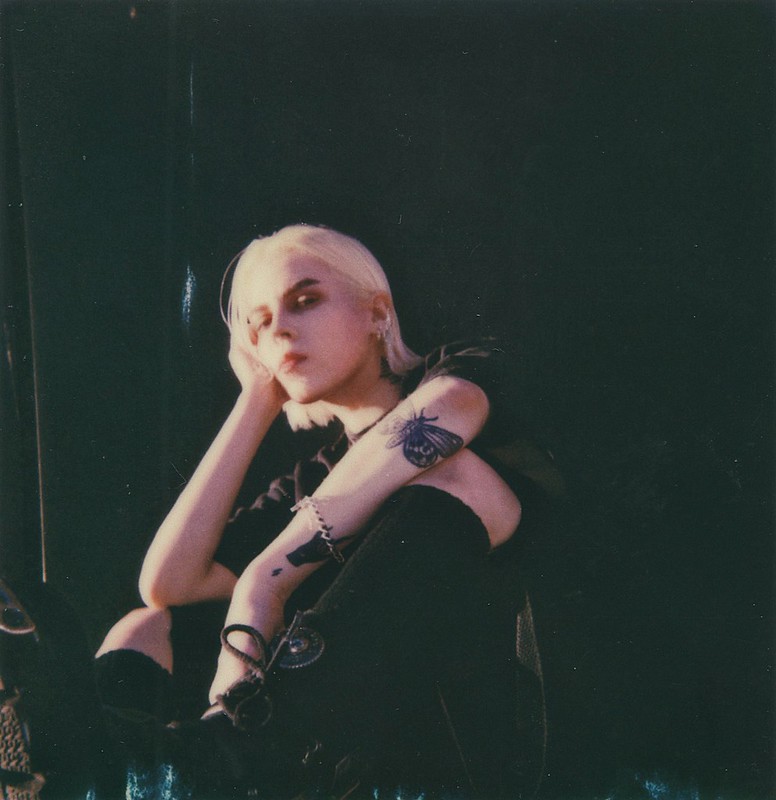 Car Astor soon releases you say you love me…but I don’t believe you, her new album, on Sept. 4. She shares the first single from the album, “Everything Stays Unspoken” with a video, shot by her friend and fellow musician and Epic recording artist — Morgan Saint.

Read our Parklife DC interview with Car Astor from early 2019!

Said Car, “‘Everything Stays Unspoken’ was the first song I wrote for this body of work, and it ended up completely shaping my musical journey for the year or so afterwards. I remember it being really late at night when I started writing it, probably three or four in the morning, so I was kind of falling asleep and I never had any intention to use it as an actual song that I would release — I was truly just using the moment as a therapeutic way to get out my feelings.”

She continued, “Oddly, I think that lack of pressure allowed this very raw and vulnerable side of me to come out, and it was the first time in a while where I wasn’t over analyzing every choice musically and lyrically that I was making.

“Looking back now, I’ve realized that for a while I had felt pretty bogged down by feeling a pressure to fit in a certain genre, or match the style of music I as making to what I wanted to look like visually. ‘Everything Stays Unspoken’ broke that all down as I ended up writing something that felt a little folk and a little country — and with that I felt so FREE.

“Lyrically speaking, this song is about this connection that I had with my best friend that was very confusing at the time and was never openly and honestly discussed.”

Watch the official music video for “Everything Stays Unspoken” by Car Astor on YouTube:

The new album, as a whole, is quite a lane change for the self-taught multi-instrumentalist from Long Island. After going viral in 2016 under the moniker SEE when her music video for “Potions” premiered on ‘AfterEllen’ — it is currently over 7 million views. Her debut EP Ties – produced by Brad Wood (Smashing Pumpkins, Liz Phair, Veruca Salt) quickly established her uniquely lush blend of raw feelings, pop, and everything real. Fast forward to 2019, changing from SEE to Car Astor, she found herself ready to make a major change as her artistic career developed and she became the consummate singer-songwriter. Enter you say you love me…but i don’t believe you.

Whether her more electronically charged music, or this new vulnerable and personal side, Car’s lyrics have always touched on real, raw feelings, nerves, and emotions. This album, though, tends to be much more personal than in the past.