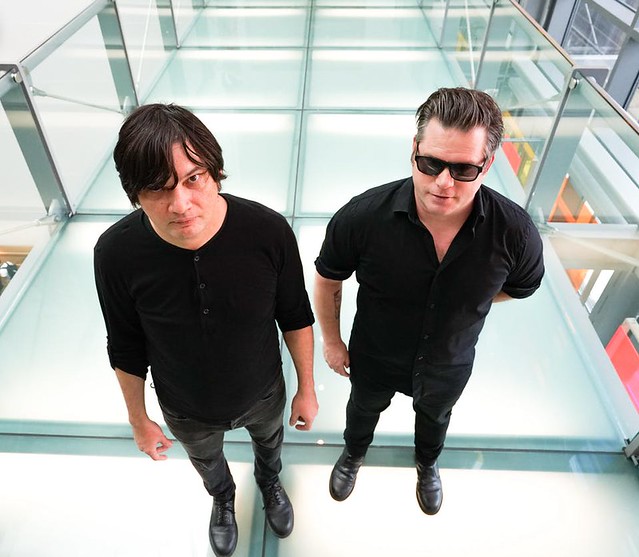 …And You Will Know Us by the Trail of Dead came up with the plan for these livestreams when faced with the reality that touring in 2020 was no longer possible. Earlier this year the band released their critically acclaimed 10th studio album, X: The Godless Void and Other Stories, and embarked on what was going to be a year of touring to celebrate the new LP as well as their 25th anniversary. All this came to a grinding halt in mid-March and with the pandemic wreaking havoc in the USA and beyond, Trail of Dead decided to create three full-band livestream performances for their fans that would also provide some financial assistance to the venues and record stores that have supported the band throughout their career and in 2020, when these folks most need it.

Watch the official music video for “Something Like This” by …And You Will Know Us by the Trail of the Dead on YouTube:

These livestreams by …Trail of Dead will present a unique one-hour set each week built around requests by fans for a handful of tracks rarely played live if at all and of course some classic live favorites to round out the sets. The first two of these performances were in conjunction with Safehouse in Austin, who have been hosting local livestreams for the past four years, well before the end of the world as we know it happened. In keeping with the strangeness of our current global zeitgeist they will be performing in the same space they’ve been holding rehearsals, to give fans an intimate glimpse into their current reality.