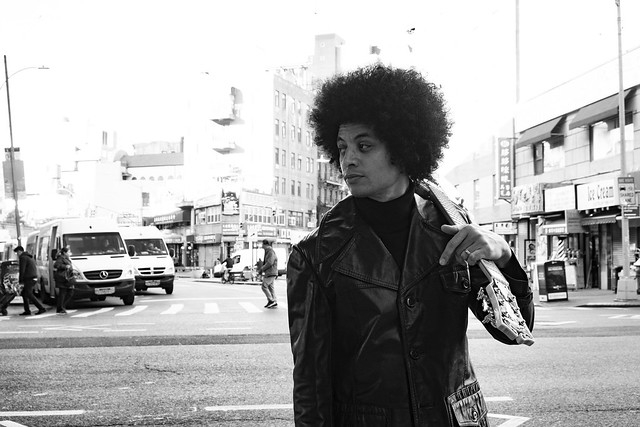 Watch José James and Taali announce the show on YouTube!

José James has spent the past decade making music — from his early discovery by Gilles Peterson in London to his major label debut with Blue Note Records, he has produced and written 8 albums covering the best of jazz, pop, hip-hop and R&B. His Lean On Me project these past few years also paid homage to the legendary Bill Withers who passed earlier this year. Now signed to his own Rainbow Blonde Records, James is taking his music to new heights of expression with 9th studio album No Beginning No End 2, a sequel to his 2013 album that resurrects the bold eclecticism audiences first fell in love with.

Stream “Turn Me Up” by José James featuring Aloe Blacc on YouTube:

Born to a Jewish family in Washington Heights, Taali’s early vocal cord issues culminated in a surgery and Taali unable to sing herself – so she leaned harder into writing for others, including Mad Decent hip-hop innovator Jarina De Marco, gospel performer Mali Music, and José James, whom she co-founded Rainbow Blonde Records with alongside producer/engineer Brian Bender. Now she’s releasing her own Were You Busy Writing Your Heart Out? EP examining the complex dynamic of female friendship. Following 2019’s EP Were Most of Your Stars Out?, both titles are borrowed from J.D. Salinger’s Seymour an Introduction: “Were most of your stars out? Were you busy writing your heart out?”

Stream “What Are You Afraid Of?” by Taali on YouTube: