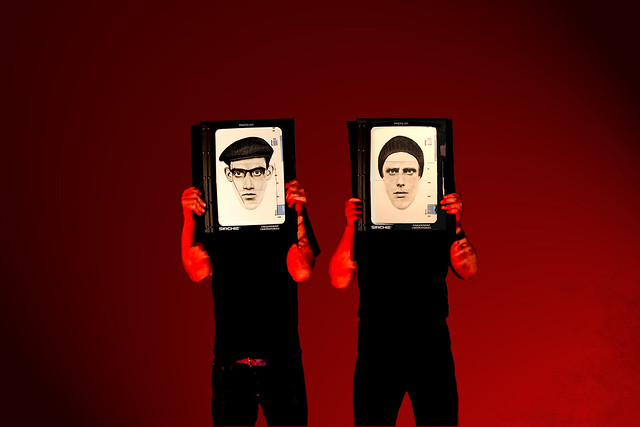 Full programming details have now been revealed for the anticipated Cold Waves “The Lost Weekend” Virtual Event, to be streamed FREE via Twitch on Sept. 18-20.

Due to ongoing COVID-19 restrictions, the long-running and much-loved industrial music festival normally held in Chicago heads online this year, giving fans worldwide the chance to take in a variety of performances, screenings, greetings, DJ sets, and more.

Watch the official music video for “Headhunter” by Front 242 on YouTube:

A Medusa’s tribute — an audio/video homage to Dave Medusa and his legendary Chicago club.

Follow Cold Waves on Twitch to stream the festival!