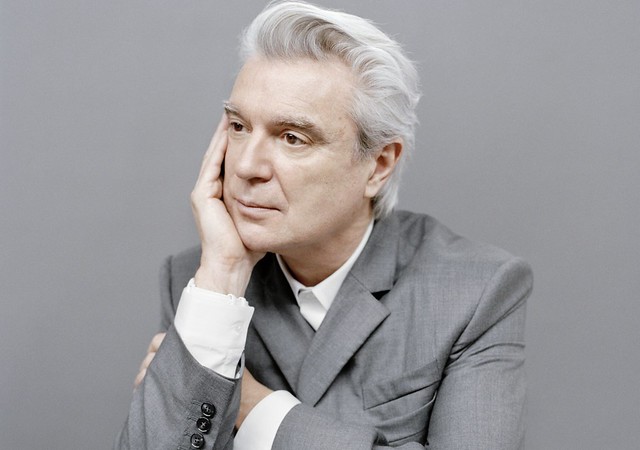 Reasons to Be Cheerful, the solutions-based online magazine founded by David Byrne, recently announced We Are Not Divided, a six-week collaborative journalistic exploration of our capacity to overcome division.

We Are Not Divided tells the stories of places and institutions that are succeeding in overcoming division. The multimedia series brings together dozens of written features, infographics, video content and other powerful interactive storytelling to infuse the public dialogue with a perspective that highlights the human capacity for finding ways to move toward each other. We Are Not Divided will also feature a collection of original illustrations hand-drawn by Byrne.

The project launched on Sept. 17 and will run through Nov. 2.

“This series is hopeful at a time when that is in short supply,” David said. “I realize the title might come as a shock. Not divided? Are you kidding me? What world are you living in? I am more than a little aware of what’s happening, but the truth is there is evidence that we can find ways to come together –– I have to believe that or I would sink into despair. Luckily, there are people and initiatives out there that we can look to for inspiration, and boy do we need it.”

Watch David Byrne discuss “Reasons to Be Cheerful” at SXSX 2019 on YouTube:

With media outlets of all kinds contributing content, We Are Not Divided will embody the themes it explores by showing that we in media can work together, too. Collaborators include The Guardian, The Marshall Project, The Tyee, Next City, Freakonomics, Solutions Journalism Network, and more contributing to the project.

We Are Not Divided will feature reported stories from around the world, from the United States to Singapore to Botswana to Canada to Ireland. Topics will include a British Columbian city that toppled a statue in a way that led to reconciliation rather than acrimony; a community of Congolese refugees in New York who used theater to end the tribal strife that had followed them to their new home; how Ireland’s unusual model of having citizens advise the government led to a lasting friendship between a conservative postal worker and a gay IT manager who helped change the fate of Ireland’s gay marriage law; a “pro-voice” non-profit offering non-partisan abortion services to everyone from California feminists to Bible Belt churchgoers; and many more. In addition, We Are Not Divided will feature a weeklong video series entitled “Bridging Divides” hosted by storyteller and artist Scott Shigeoka, in which he interviews people with extraordinary on-the-ground experience bridging divides.