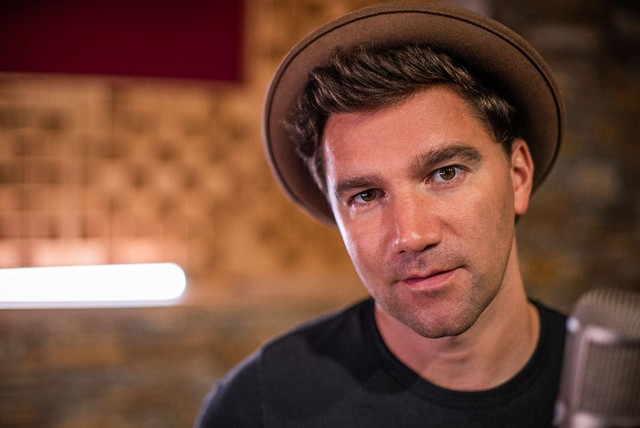 DC-based singer/songwriter Eli Lev has released a new acoustic video for his single “Walking Away.” The track is the first of three stripped down releases to come from the troubadour to close out 2020.

The trio of songs hone in on Eli’s raw vocals and simple acoustic guitar, showcasing the stories behind each song and emotional connection. The releases have come about as a thank you to fans who have consistently supported him through his Folk Friday livestreams at 7pm ET every Friday throughout quarantine. “Walking Away” is one of the most requested songs in the series, followed by forthcoming releases “Anywhere We Can Go” and “Be Your Someone.”

Watch a live acoustic performance of “Walking Away” by Eli Lev on YouTube:

Coming up in 2021, we will see the conclusion of Eli Lev’s long-term four-directional series, with the release of True North in the Spring. The past three releases have earned critical praise from the likes of Paste, Buzzfeed, The Bluegrass Situation, CBS Radio + more, along with national folk radio support and prominent Spotify playlisting. In 2019 alone, Eli Lev has won multiple awards for his work (Way Out West won a WAMMIE for best Country/Americana album, and “Chasing Daylight” won a grand prize in the Mid-Atlantic Songwriting Competition).