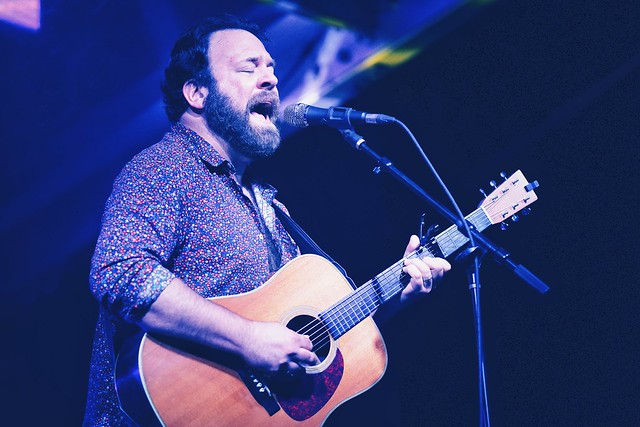 Cris Jacobs, a Baltimore native and arguably one of the Charm City’s top songwriters and performers, took the stage recently in support of Grace Potter way out at the Frederick County Fairgrounds.

His appearance was announced just a few weeks back as part of what has become the unexpected gift of the fall season — the Showtime at the Drive In series of performances hosted by All Good Presents and Baltimore Soundstage. It was Cris’ first time performing at a drive-in style concert and his first live gig since February.

On Oct. 21, Cris shared a mix of songs from his own growing catalogue, including tracks featured on the 2019 release Color Where You Are, perhaps most notable being the stark and alluring take on “Buffalo Girl.”

Here are photos of Cris Jacobs performing at the Frederick Fairgrounds on Oct. 21, 2020. All photos copyright and courtesy of Casey Vock. 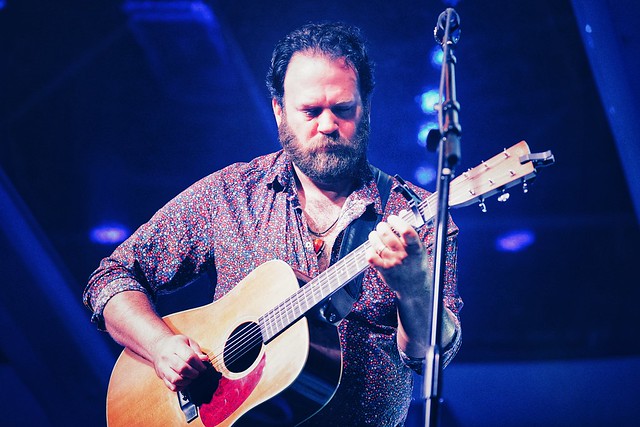 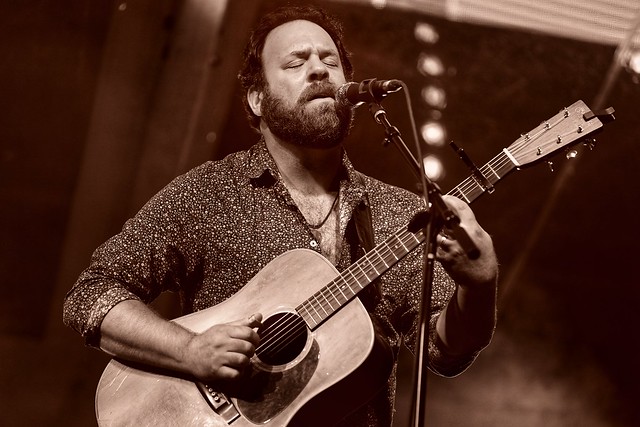 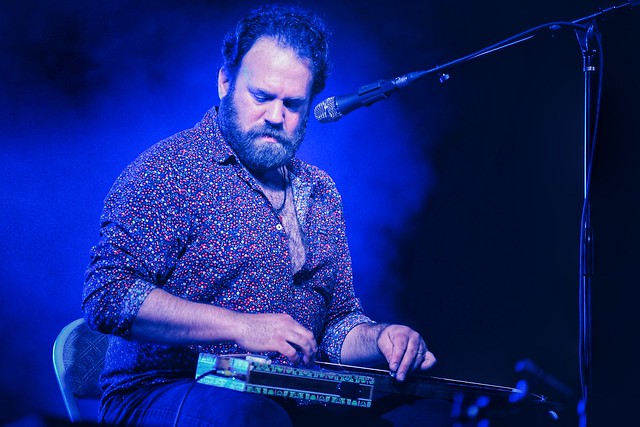 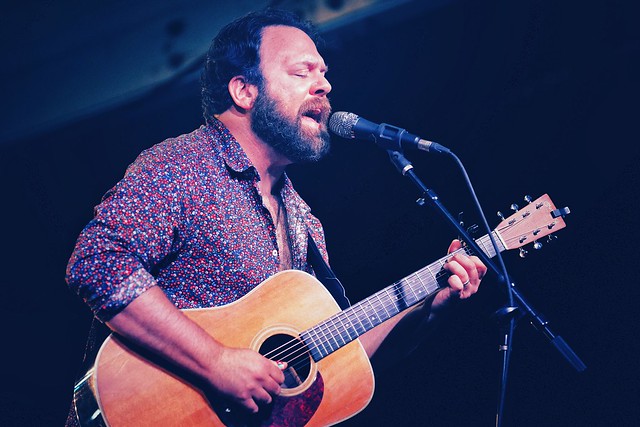 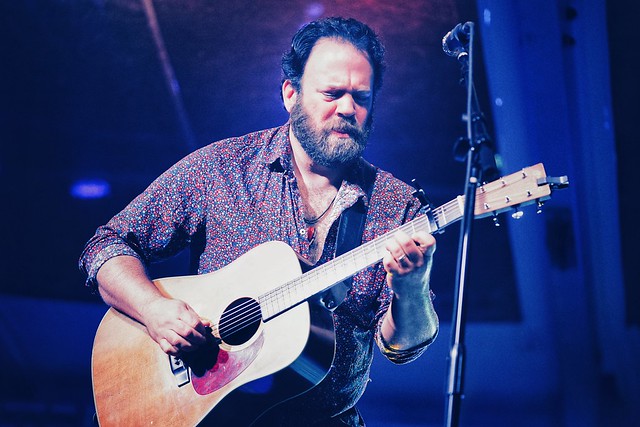 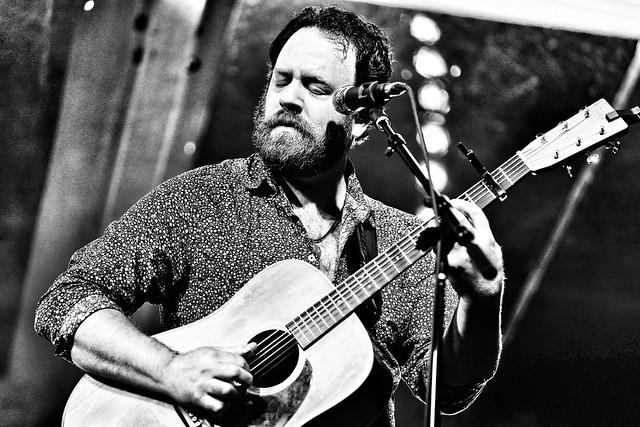 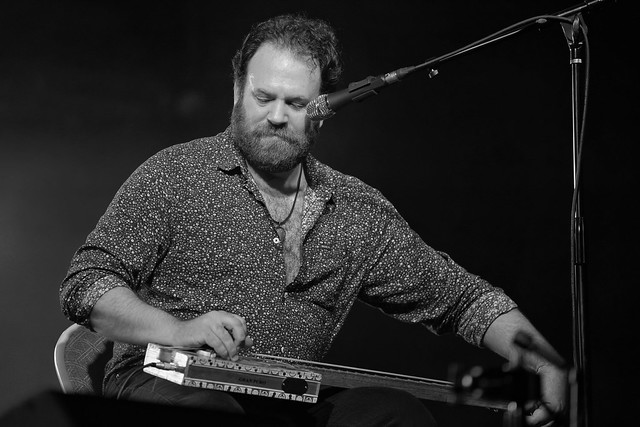 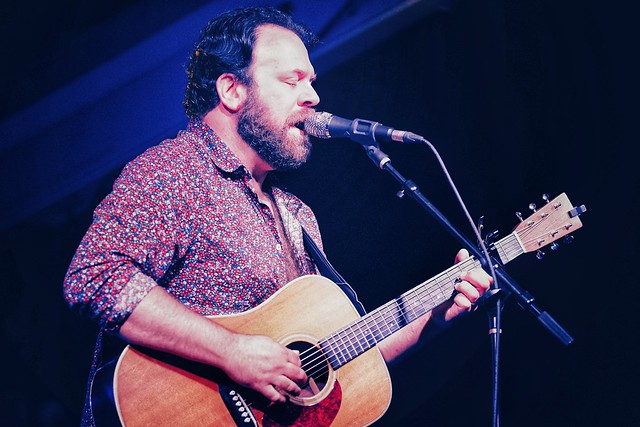 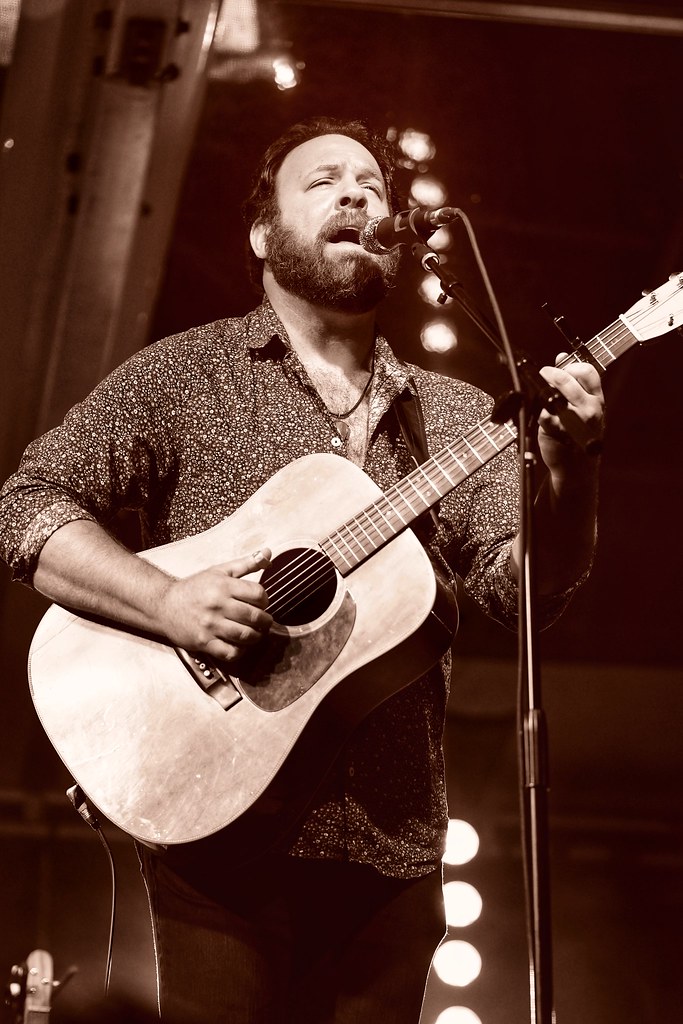 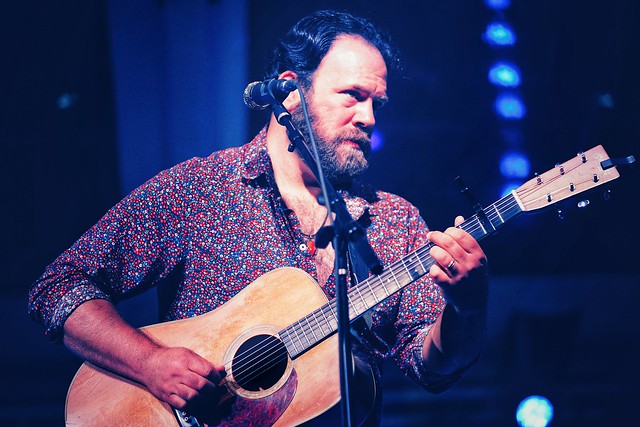 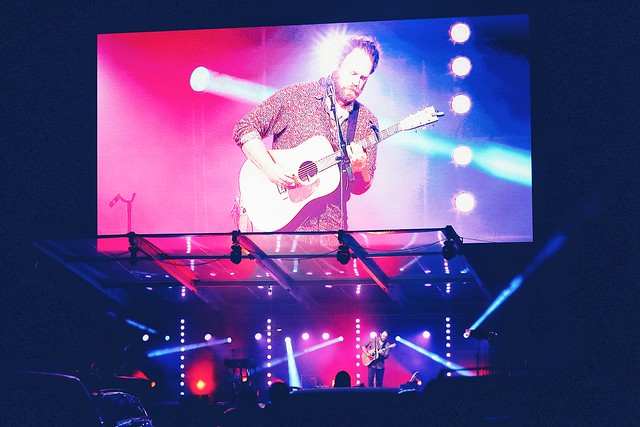 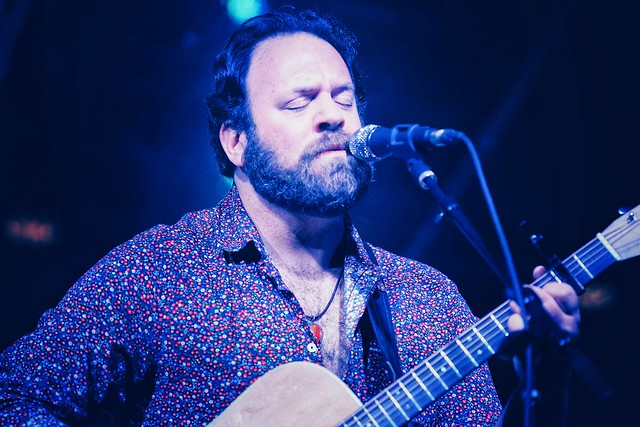 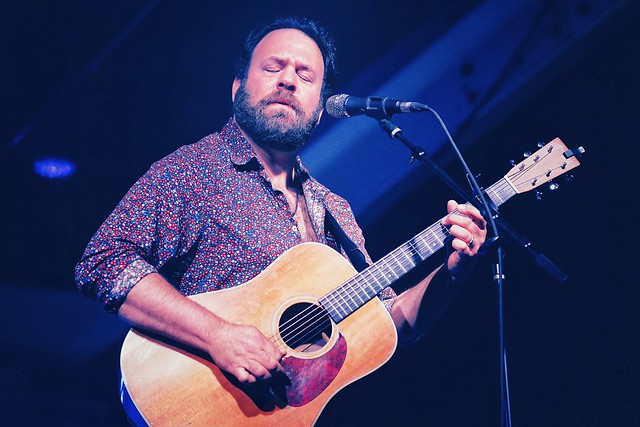 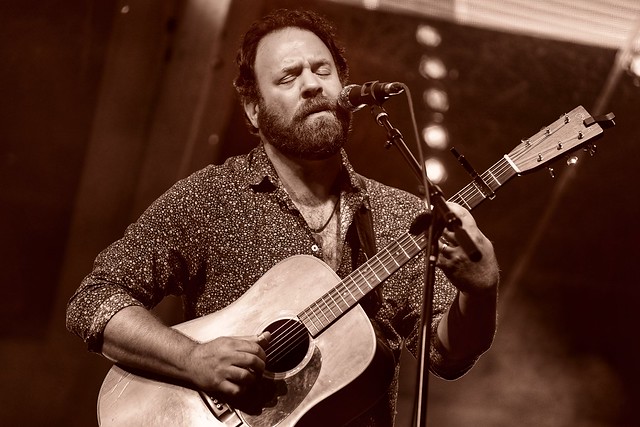 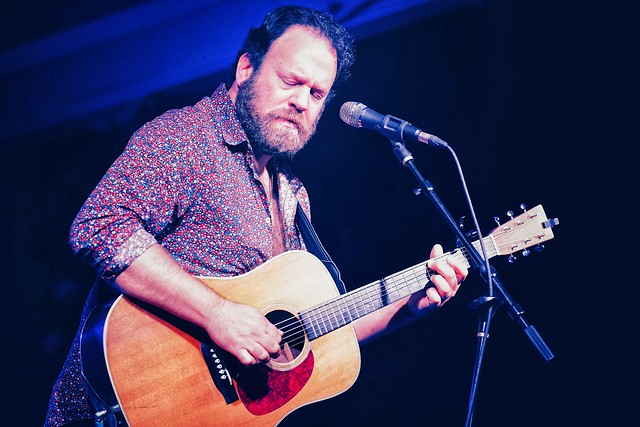 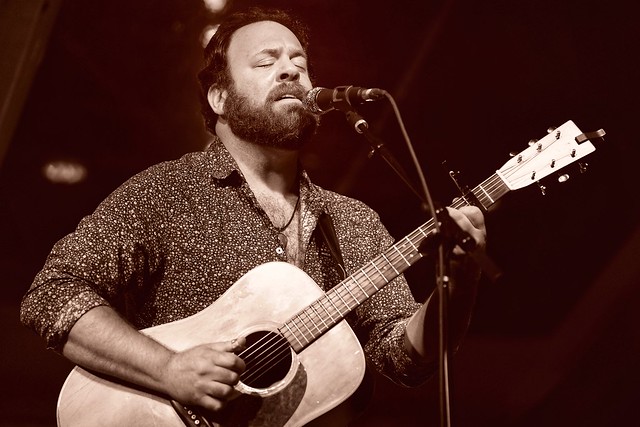 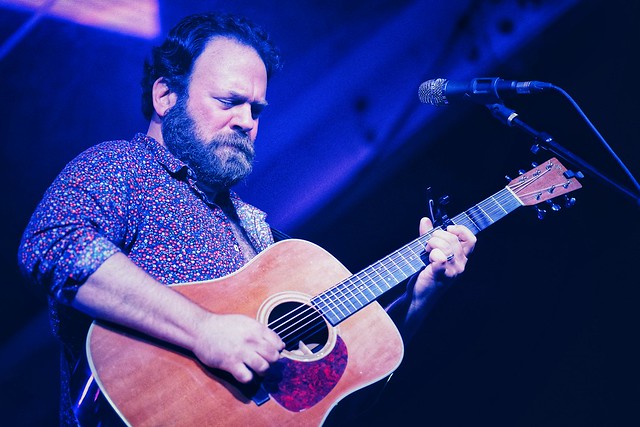 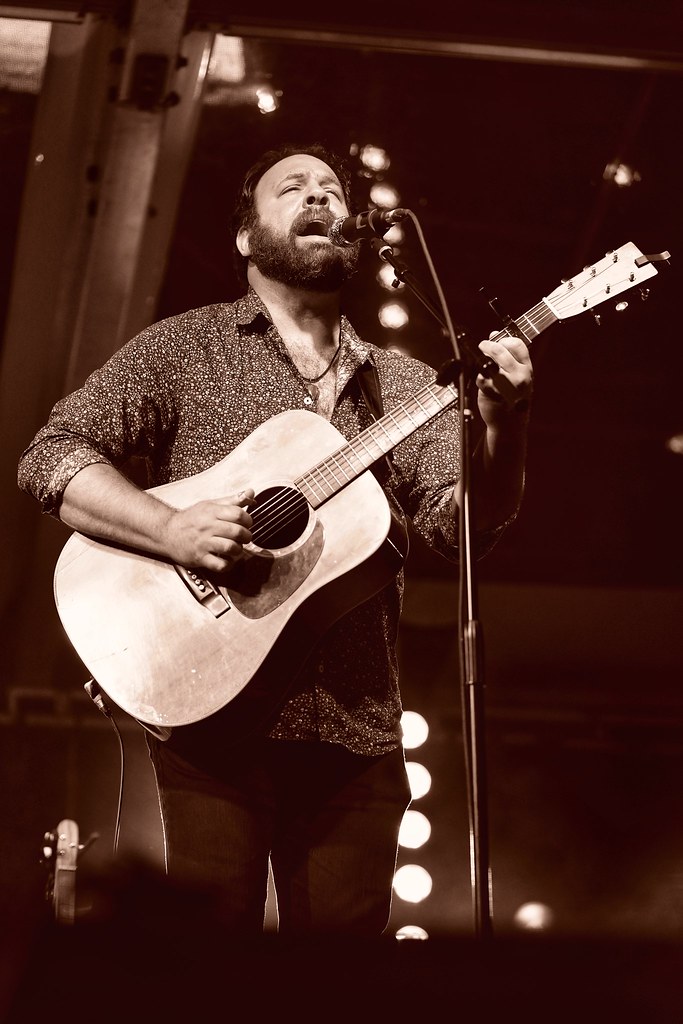 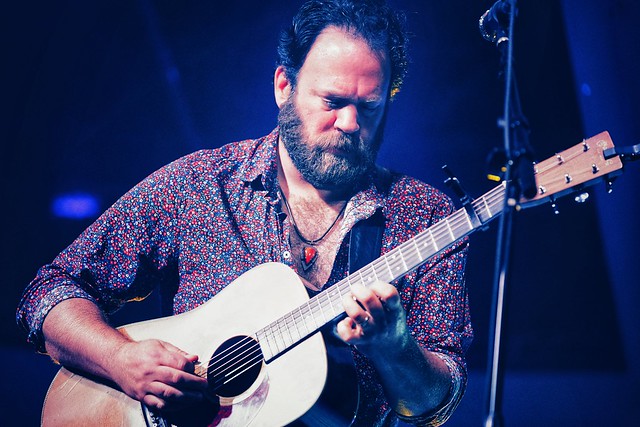 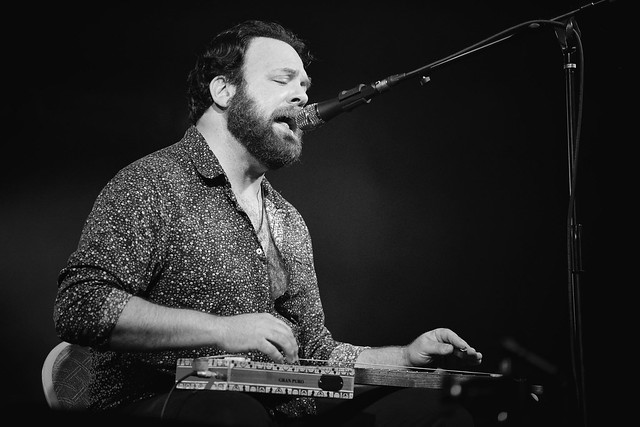 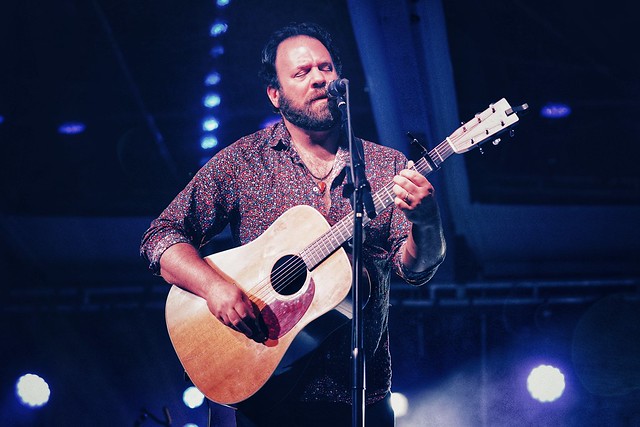 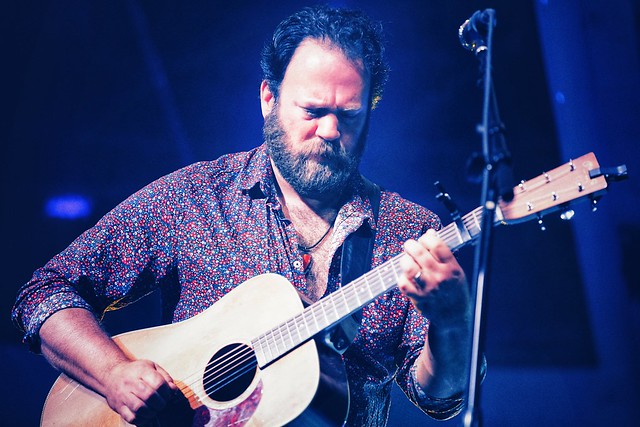