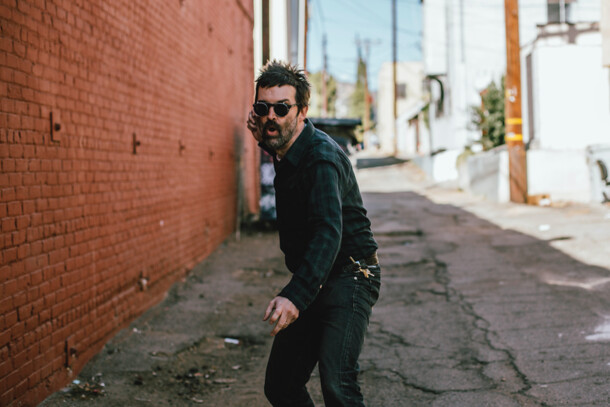 Recorded at the Eels’ Los Feliz, California studio, Earth to Dora is produced by band leader Mark Oliver Everett (aka E) and performed by E, Koool G Murder, The Chet, and P-Boo.

Watch the lyric video for “Anything for Boo” by Eels on YouTube:

Include the surprise single releases “Baby Let’s Make It Real” and “Who You Say You Are,” as well as the most recent single “Are We Alright Again,” Earth to Dora marks the 13th full length EELS album and first since 2018’s The Deconstruction. Their first album in four years, The Deconstruction was released to widespread acclaim and described as “an album to treasure” by MOJO, “a reflection on both the pain and joy of life” by NPR’s “Fresh Air” and “a career-straddling greatest hits collection, in which all the ‘hits’ are brand new,” by CLASH.

The Los Angeles Times added, “It seems ridiculous to describe the new EELS work as ‘a headphone record,’ because, in the era of earbuds, most are. Yet here we are, lost in the intricate melodies, arrangements and textures swirling through The Deconstruction.” 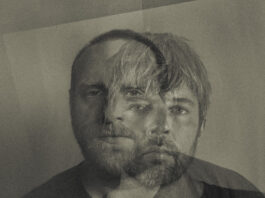 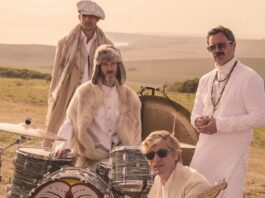 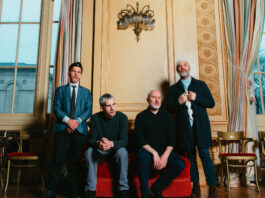