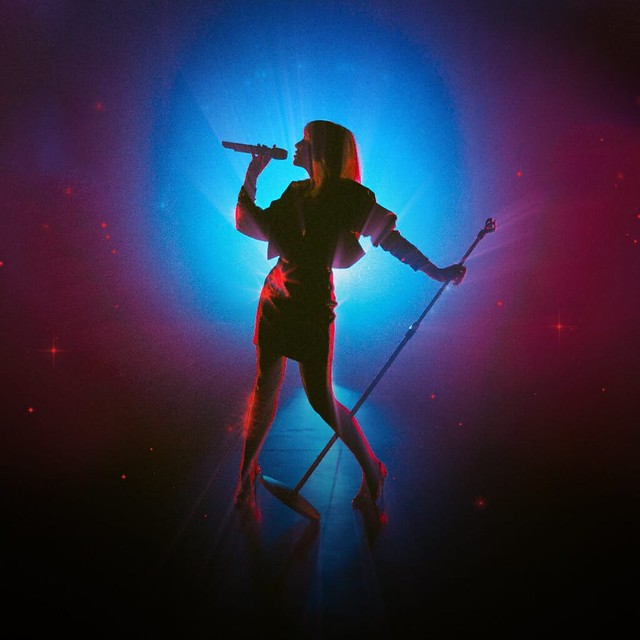 Kylie’s new studio album DISCO is out today via BMG. On Saturday, Nov. 7, via Dice, Kylie Minogue streams a ticketed performance across the globe, taking fans on a journey inside her imagination to another dimension.

DISCO is the 15th studio album from the pop icon, and the first new music since her album Golden, released in 2018. It features lead single “Say Something,” which received global critical acclaim — deemed “sparkling” by NME and “an introspective dance track with lyrics that feel pertinent for our quarantine days” by Rolling Stone. Other tracks included on the album are “Magic” and “I Love It.”

For DISCO, Kylie worked with collaborators Skylar Adams (with whom she worked with on Golden), Teemu Brunila (David Guetta, Jason Derulo), Maegan Cottone (Iggy Azalea, Demi Lovato), plus regular collaborator Biff Stannard, alongside others. The album was largely recorded in lockdown with each team member recording and working from a separate location, leading to Kylie having a vocal engineering credit on all but two of the 16 tracks on the record.

Last month, Kylie announced Kylie: Infinite Disco, a 50-minute spectacular airing Saturday, Nov. 7. Kylie: Infinite Disco takes viewers through a parallel universe from solitary isolation to an alternative euphoric dance-floor community of togetherness. The visual world imagined by Kylie and the creative team at Studio Moross and Sinclair / Wilkinson ends in a future time and place where we can, in Kylie’s words, “all be as one again”. The performance features many of the tracks on DISCO, as well as some very special Kylie classics. The tracks have been specially re-arranged for this one-off event by long-time Kylie collaborators Biff Stannard and Steve Anderson.

Kylie: Infinite Disco is not available to view on demand after it has been streamed, and the only way to watch it is to purchase a ticket.