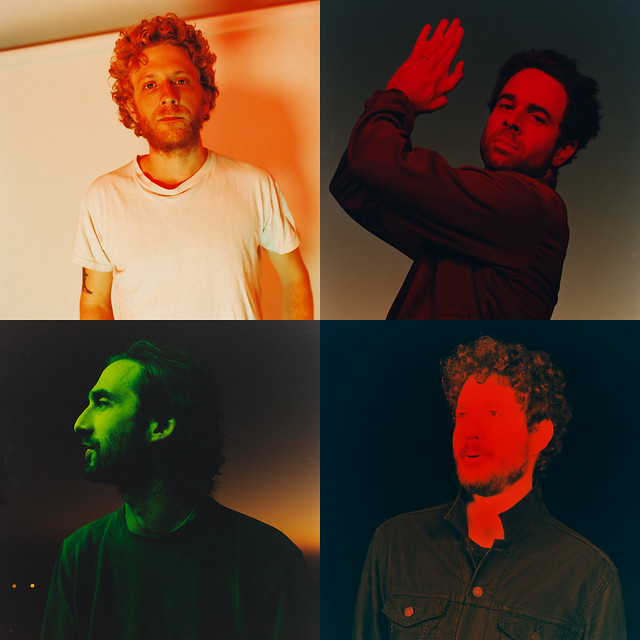 California rockers Dawes livestream a show to perform their 2009 debut album North Hills in its entirety via Noon Chorus on Friday, Dec. 4!

In a review for AllMusic, Pemberton Roach heaped praise on the first album from Dawes.

Pemberton wrote, “Often billed as the next generation of the Laurel Canyon sound, rootsy quartet Dawes evoke the spirit of their predecessors by matching acoustic-based music reminiscent of the Band or Harvest-era Neil Young with Byrds/Crosby, Stills & Nash-like vocal harmonies and lyrics that aspire to poetry.”

Watch the official music video for “When My Time Comes” by Dawes on YouTube: