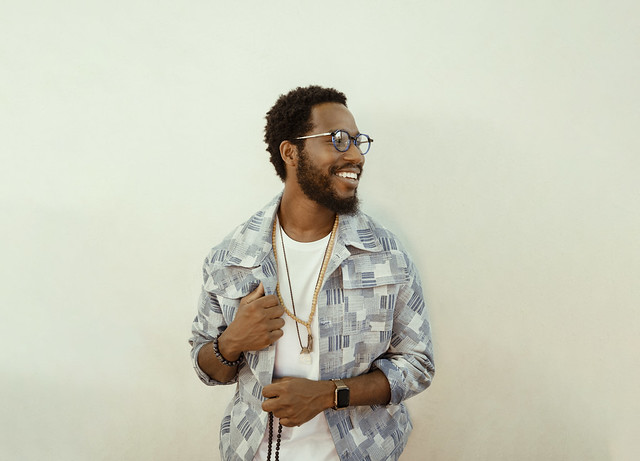 Stream “Christmas with You” by Cory Henry on Bandcamp:

Internationally renowned artist, composer, producer, multi-instrumentalist and keyboard master Cory Henry picked up the organ at age two, and by five, he became a permanent fixture of his church choir. Soon, he was sharing the stage with Ms. Lauryn Hill, Quincy Jones, The Roots and more, and winning a GRAMMY as a member of Snarky Puppy. Henry’s band, Cory Henry and the Funk Apostles, have now become his most famous and acclaimed project for their consistently enchanting live performances, including a viral NPR Tiny Desk concert and over 100 million views on YouTube. The Brooklyn-born, LA-based maestro has a far-reaching impact that spans generations and genres, in the style that he refers to as “future soul.”