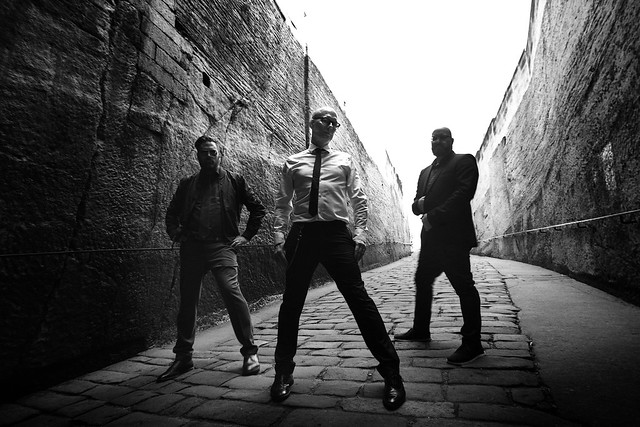 “Here’s our cover of Winter Kills by Yazoo, written by Alison Moyet. Andreas [Catjar] made it for a theatre piece and when I heard it I knew I wanted to bring it into the world of Covenant. Thanks for listening, yours sincerely Eskil,” Covenant frontman Eskil Simonsson wrote in a post on Bandcamp.

Until 1st of January 2021, 50 percent of the “Winter Kills” sales proceeds go to #lauterwerden supporting Covenant’s crew and people working behind the stage making all the magic possible.

In 2019, Covenant released an EP, Fieldworks Exkursion, a five-track record that was the well-regarded industrial dance act’s first album since 2016’s The Blinding Dark, the band’s ninth full-length album. Formed in 1986 by Eskil and Joakim Montelius, Covenant fist released the ground-breaking Dreams of a Cryotank, an outstanding debut album, in 1994. The have continued to produce stirring and engrossing electronic music ever since.

With any luck, Covenant will spend more time in the studio in the year ahead and emerge from pandemic lockdowns with another exciting tour.