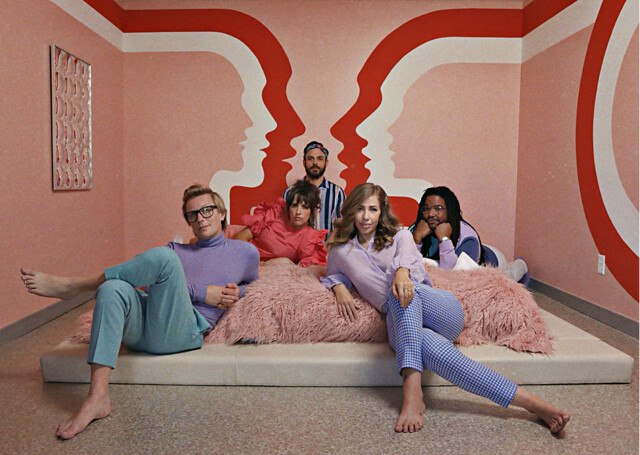 Obviously, the new album from beloved band Lake Street Dive, is set for release on March 12 via Nonesuch Records. In celebration of the forthcoming record, the group premieres its new single “Nobody’s Stopping You Now,” a letter of encouragement from lead vocalist Rachael Price to her teenaged self, co-written with bassist Bridget Kearney.

Lake Street Dive has figured out how to write tunes that reflect this particularly turbulent chapter in our shared history. The album track “Making Do,” which was released at the end of last year, speaks to the world that future generations are inheriting while exploring the lasting impacts of climate change and our responsibility to address it (watch/share the video HERE, featuring a cameo from Sen. Ed Markey who co-sponsored the Green New Deal).

As Rachael said, “You’re trying to express your anxieties, your feelings, your sadness, your happiness, all of these things — your authentic state of being in a song. But you’re also trying to create something people will listen to over and over again. That’s the unique fun thing about music, putting these messages into three and a half minute snippets, dropping whatever truth we can and hoping it’s the type of thing that people want to ruminate on.”

Watch the official music video for “Nobody’s Stopping You Now” by Lake Street Dive on YouTube:

Obviously was produced by Grammy Award-winning producer, songwriter, and multi-instrumentalist Mike Elizondo who is best known as a songwriting collaborator for Dr. Dre, Eminem, and 50 Cent and has also served as a record producer for Fiona Apple, Mary J. Blige, Carrie Underwood, and 21 Pilots, among many others. Utilizing Elizondo’s hip-hop record-making expertise coupled with the permanent addition of keyboardist Akie Bermiss, Lake Street Dive’s wide-ranging taste in pop, rock, R&B, and jazz have blended together to make an impressively cohesive sound, combining retro influences with a contemporary attitude. 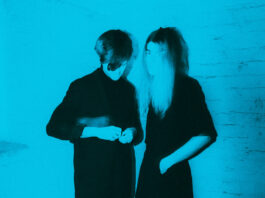 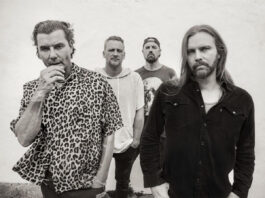 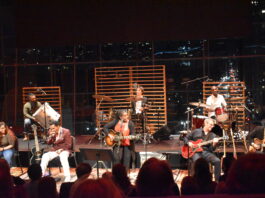