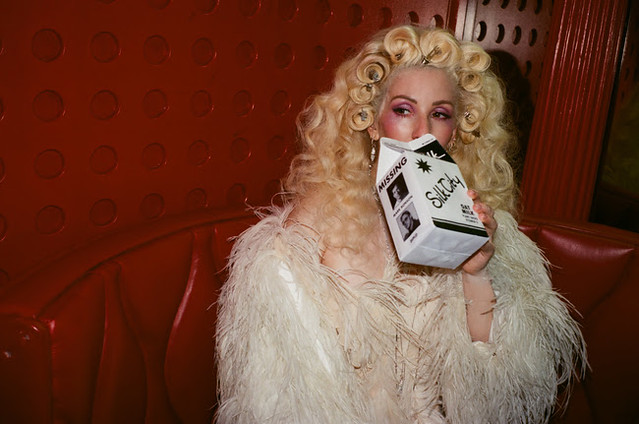 Silk City, the Grammy-winning duo of Diplo and Mark Ronson, returns with “New Love” featuring Ellie Goulding, their first release since 2018, out today on Columbia Records.

“I’m always stoked to get back in the studio with Mark,” Diplo said. “We’ve been constantly trading ideas since the start of Silk City and finally found the time to bring some of them to life. We came out with this classic house record and Ellie was kind enough to lend her voice to it.”

“I love the music that comes out when Wes and I get together,” Mark said. “It has a joy to it that’s different from everything else I work on. I’ve known Ellie for over ten years, and it’s great to finally get to make something together. Her voice has such a pure tone that cuts through everything.”

Multiplatinum-selling singer/songwriter Ellie Goulding’s career to date includes two GRAMMY Award nominations, a Golden Globe nomination, two BRIT Awards, sales of 18 million albums and over 140 million singles, and 23 billion streams worldwide. October 2020 saw her win Billboard’s Music Award for Top Dance/Electronic Song for her smash, “Close To Me,” which she also collaborated on with Diplo, and is featured on her latest critically acclaimed album, Brightest Blue on Interscope Records.

Silk City is Diplo and Mark Ronson. Named for the Philadelphia diner where the pair first met more than 20 years ago, Silk City is a celebration of the classic dance music that has inspired the two multi-Platinum artists and producers throughout their careers. After decades of friendship, Diplo and Ronson entered the studio in 2018 to collaborate for the first time ever with the intention to pay homage to house, disco and the dance sounds that have served as lifelong inspirations for both. Their single “Electricity” with Dua Lipa earned the duo a Grammy for Best Dance Recording, is certified Platinum in the United States and United Kingdom and topped a number of charts worldwide.