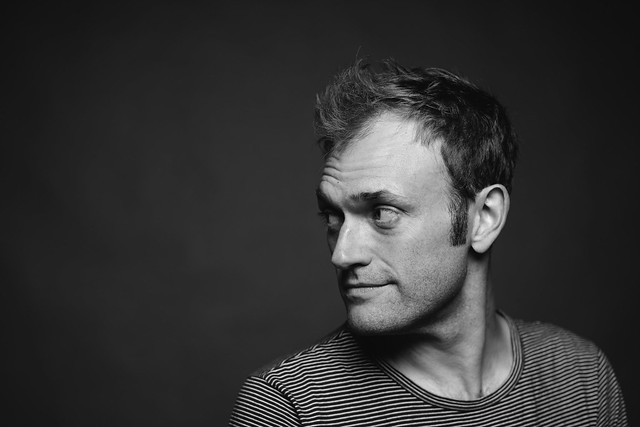 At the heart of the new album is a three-part piece, “Salt (in the Wounds) of the Earth,” that Chris premiered during a fall 2018 composer’s residency at Carnegie Hall. It was, he’s noted, “the first (and so far only) music I’ve made specifically to perform alone, which felt like an opportunity to sing some words that it wouldn’t necessarily be fair to put in a collaborator’s mouth.”

Watch the official music video for “Salt (in the Wounds) of the Earth, Pt. 1” by Chris Thile on YouTube:

Grammy Award-winning mandolinist and singer-songwriter Chris Thile, who the Guardian calls “that rare being: an all-round musician who can settle into any style, from bluegrass to classical,” and NPR calls a “genre-defying musical genius,” is a founding member of the critically-acclaimed Punch Brothers and Nickel Creek. For four years, Christ hosted public radio’s Live from Here with Chris Thile.