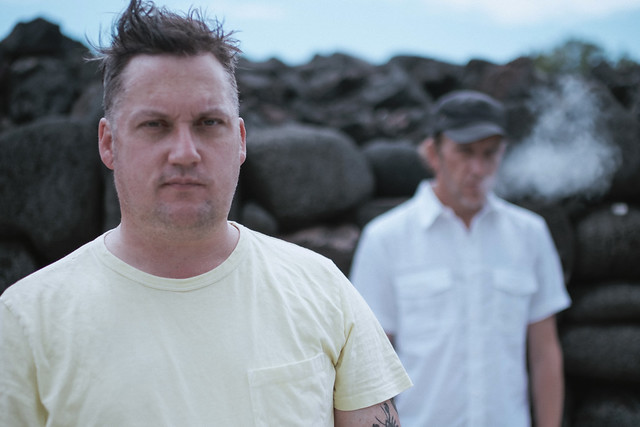 In June, Modest Mouse returned with their first new album in six years. Their anxiously awaited seventh full-length, The Golden Casket, is out via Epic Records.

Modest Mouse has embarked on a tour to support the new album, and the band performs at The Anthem in DC on Tuesday, Aug. 17.

The Golden Casket heralds another new chapter in the GRAMMY® Award-nominated multi platinum band’s unpredictable evolution. Produced with Dave Sardy and Jacknife Lee in Los Angeles and in Modest Mouse’s studio in Portland, the album hovers in the liminal space between raw punk power and experimental studio science, frontman Isaac Brock explores themes ranging from the degradation of our psychic landscapes and invisible technology to fatherhood. The 12 tracks behave like amorphous organisms, undergoing dramatic mutations and mood swings that speak to the chronic tug-of-war between hope and despair that plays out in Brock’s head.

Watch the official music video for “We Are Between” by Modest Mouse on YouTube:

Tickets are also currently on sale for Modest Mouse’s US tour, including a local stop in DC at The Anthem on Tuesday, Aug. 17!