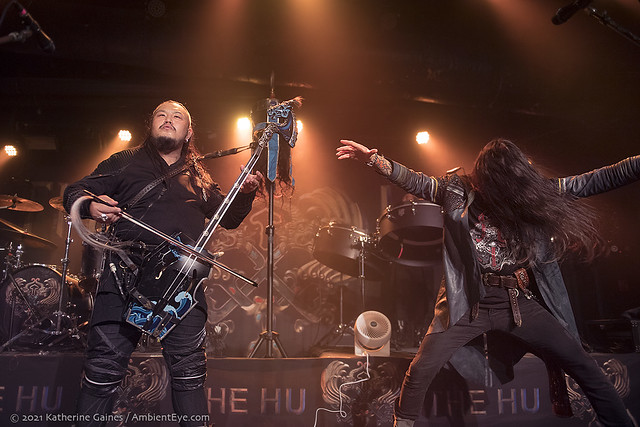 The Hu perform at Baltimore Soundstage on Sept. 15, 2021. (Photos by Katherine Gaines)

Mongolian rock sensation The Hu returned with a headlining tour, “The Hun Tour,” and a show in Baltimore on Sept. 15. Katherine Gaines photographed the show!

Founded in 2016 in Ulaanbaatar, Mongolia, THE HU, comprised of producer Dashka along with members Gala, Jaya, Temka, and Enkush, are a modern rock group rooted in the tradition of their homeland. The band’s name translates to the Mongolian root word for human being, and their unique approach blends instruments like the Morin Khuur (horsehead fiddle), Tovshuur (Mongolian guitar), Tumur Khuur (jaw harp), and throat singing with contemporary sounds, creating a unique sonic profile that they call “Hunnu Rock.”

Their debut album, 2019‘s THE GEREG, was released via BETTER NOISE MUSIC and debuted at No. 1 on the World Album and Top New Artist charts. With it, the band have accumulated over 250 million combined streams and video views to date and have received critical acclaim from the likes of Billboard, NPR, GQ, The Guardian, The Independent, Revolver, and even Sir Elton John himself.

Stream The Gereg by The Hu on Spotify:

Readying their next chapter as a global force, THE HU are finishing their highly anticipated sophomore album, which was recorded in their homeland during quarantine. The project is expected to be released in early 2022 via BETTER NOISE MUSIC.

This setlist is drawn from The Hu’s performance on the evening prior, on Sept. 14, at The Theatre of the Living Arts, and is likely the setlist in Baltimore as well.

Here are some photos of The Hu performing at Baltimore Soundstage on Sept. 15, 2021. All photos copyright and courtesy of Katherine Gaines. 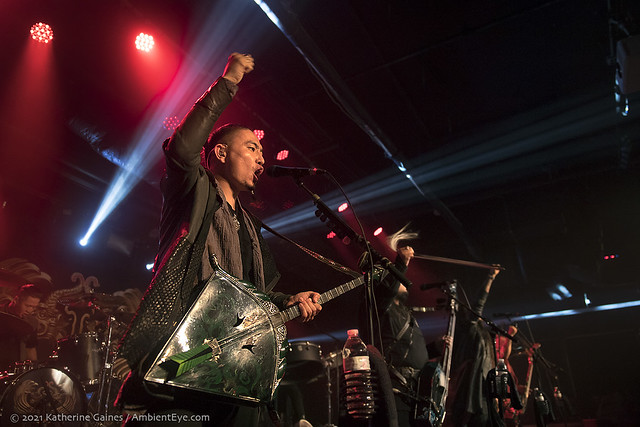 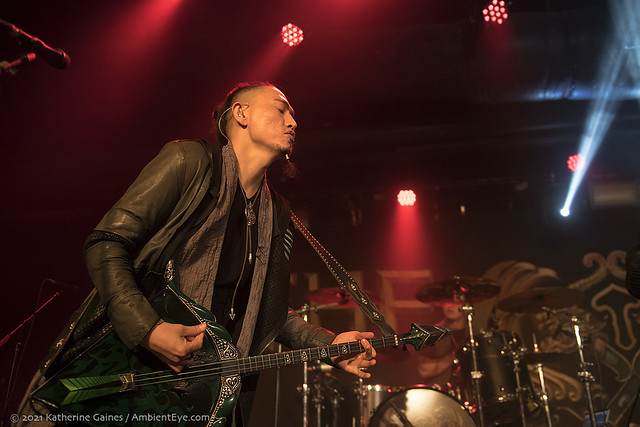 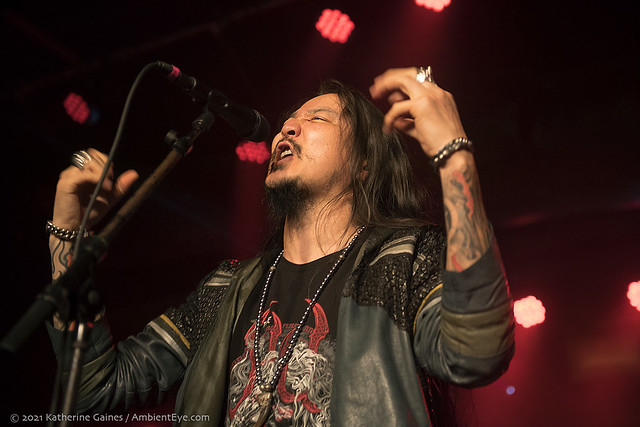 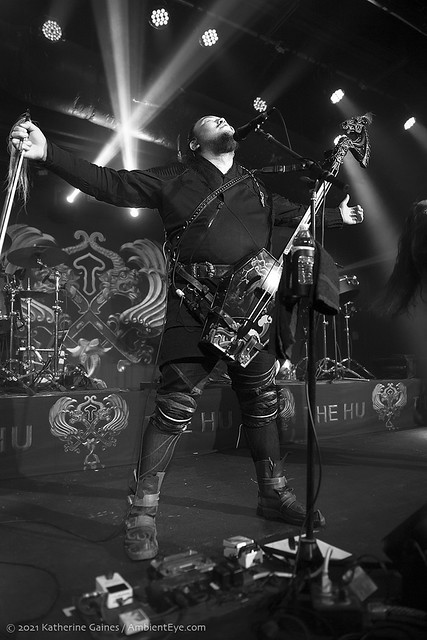 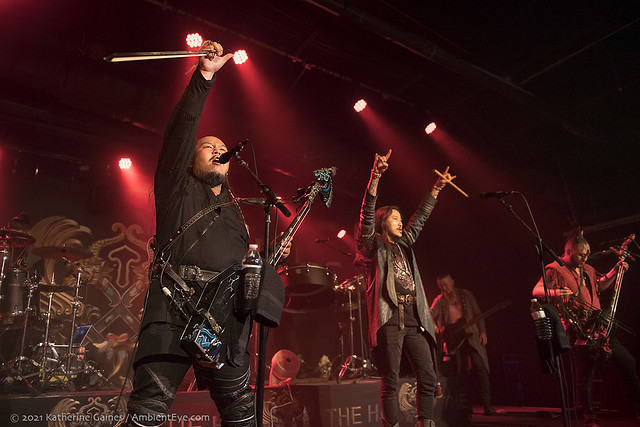 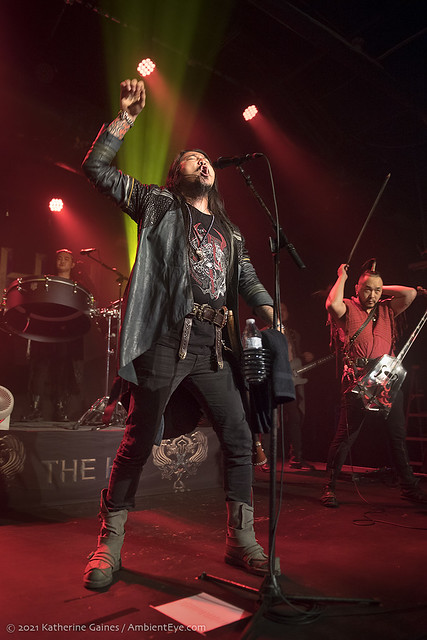 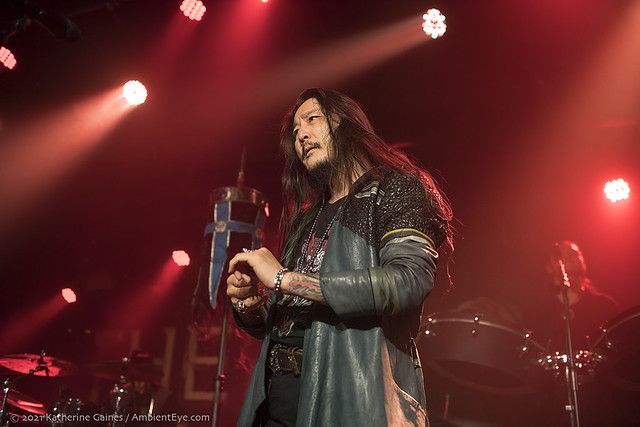 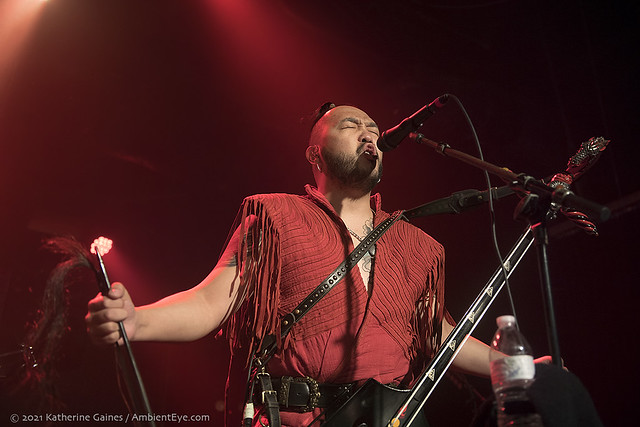 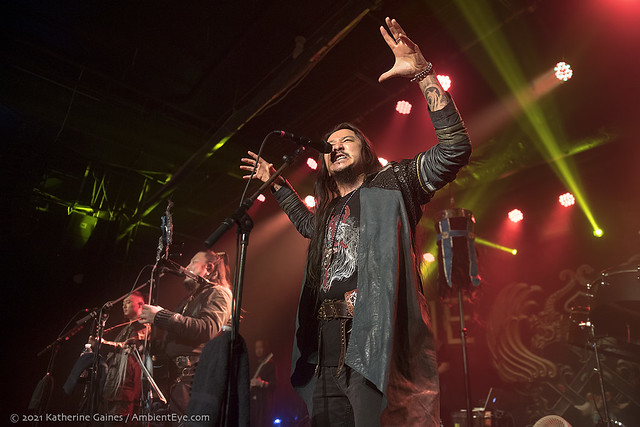 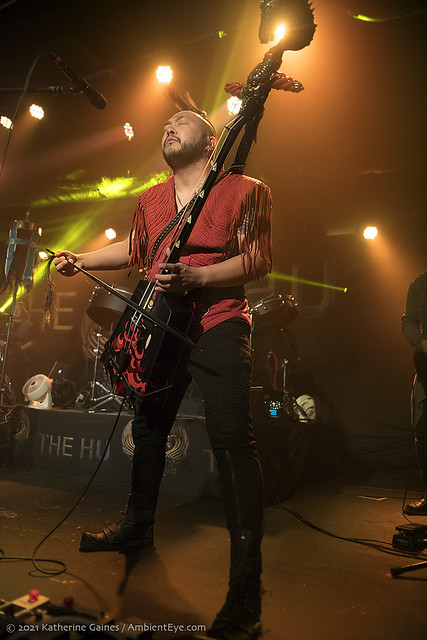 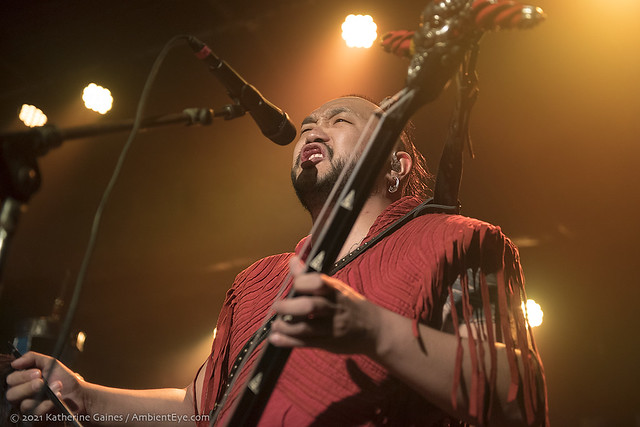 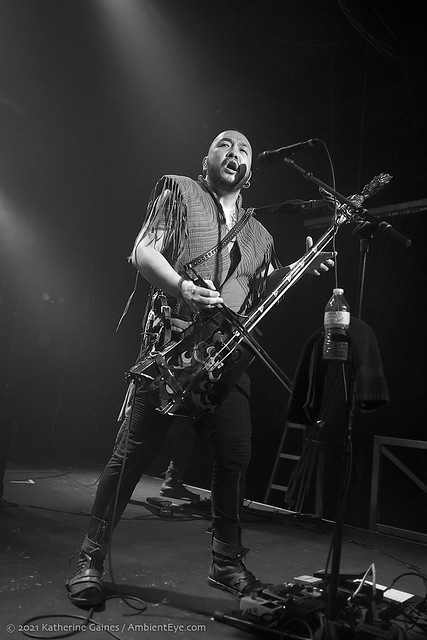 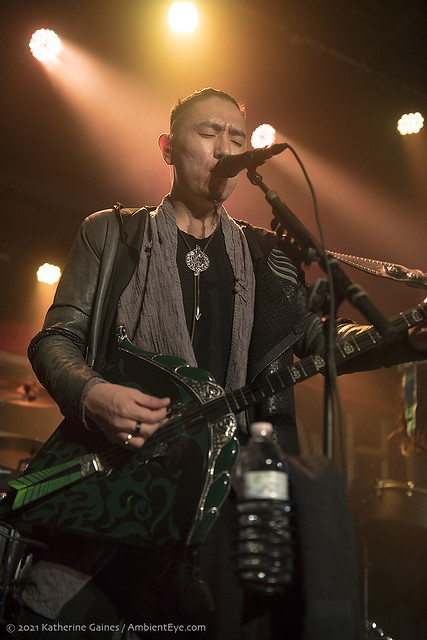 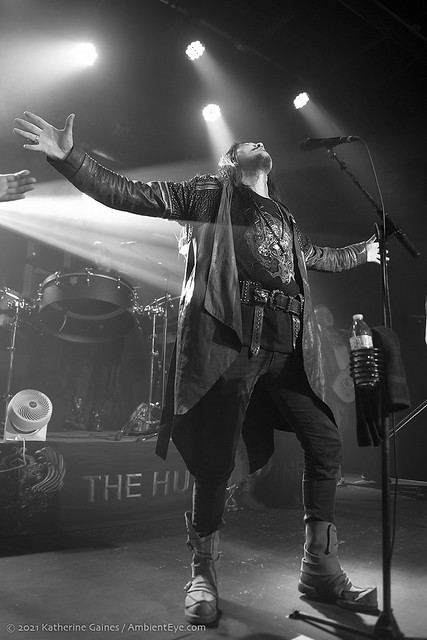 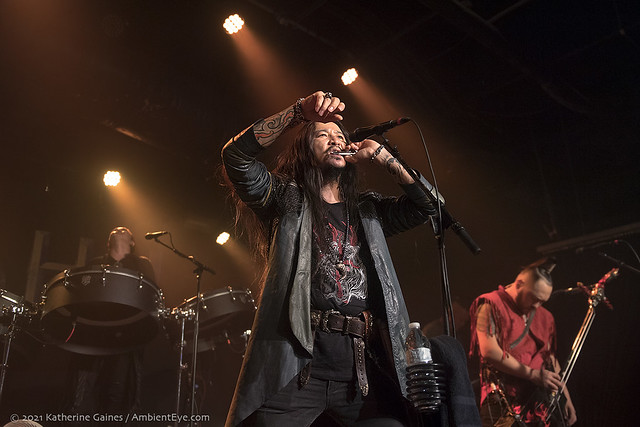 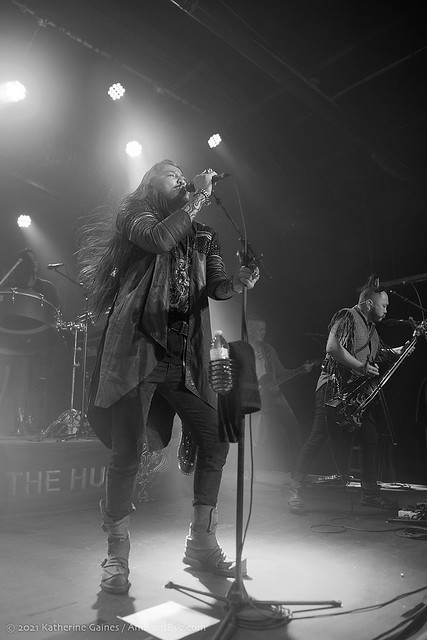 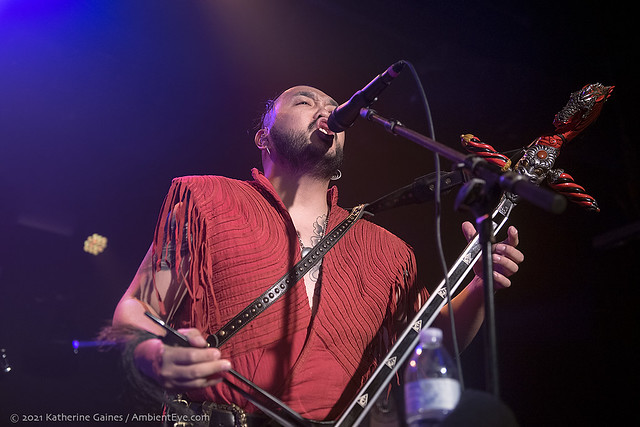 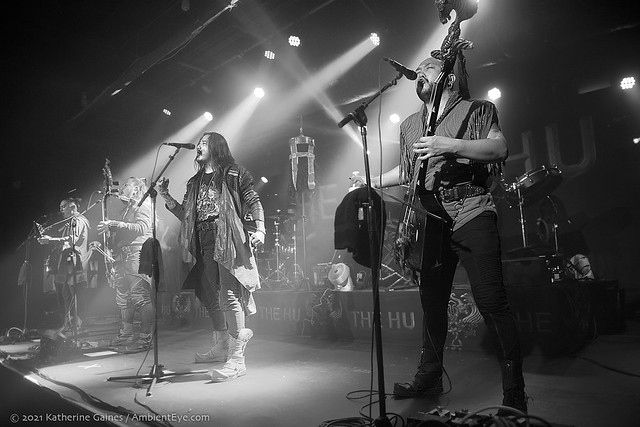 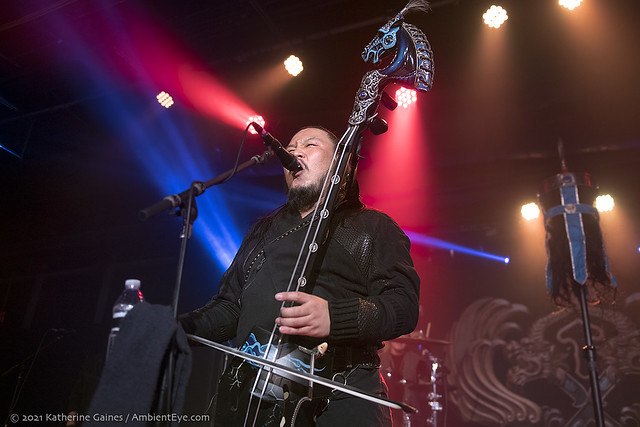 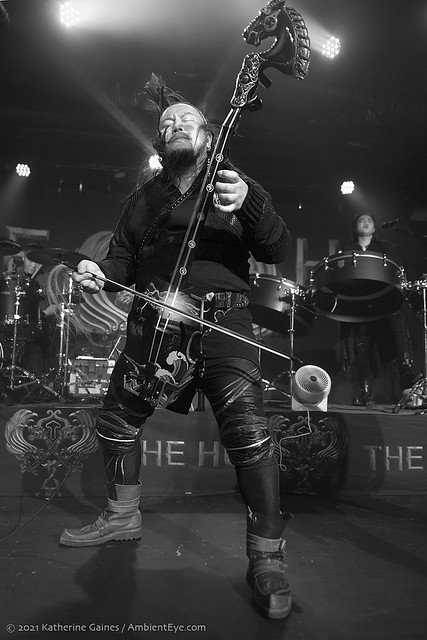 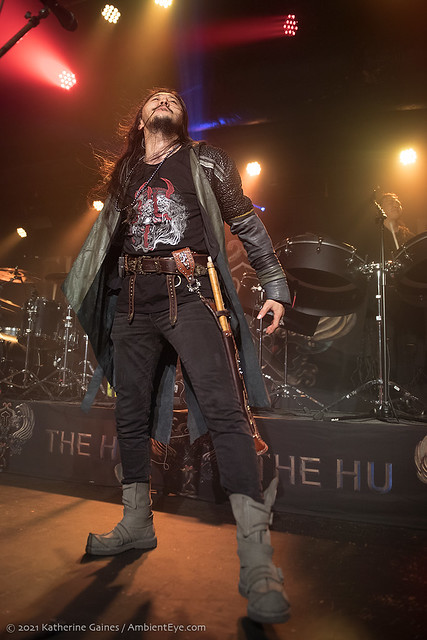 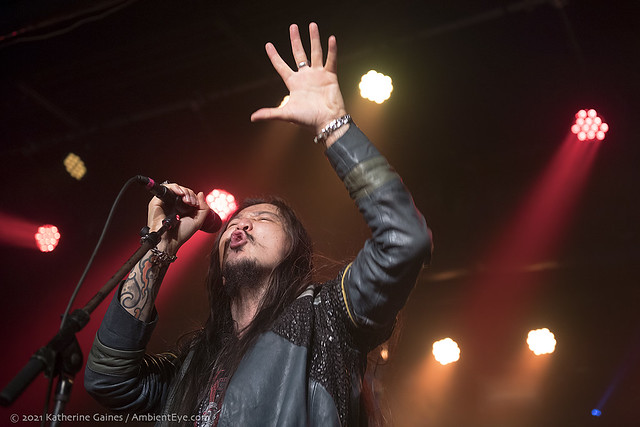 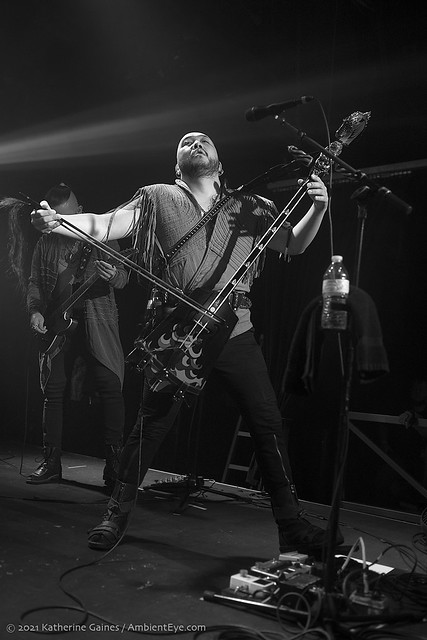 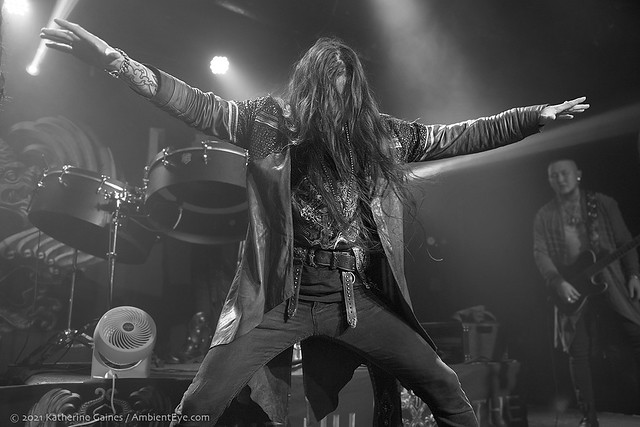 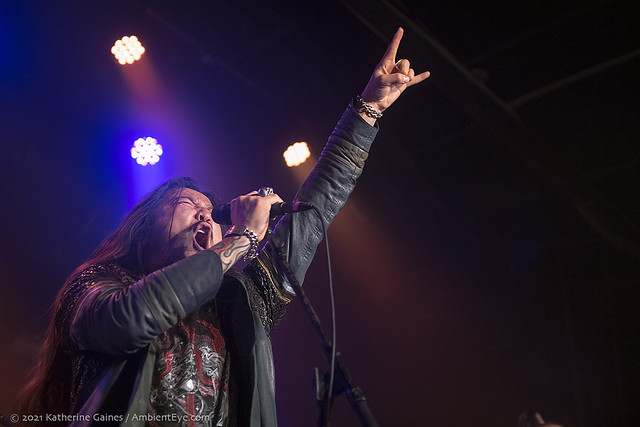 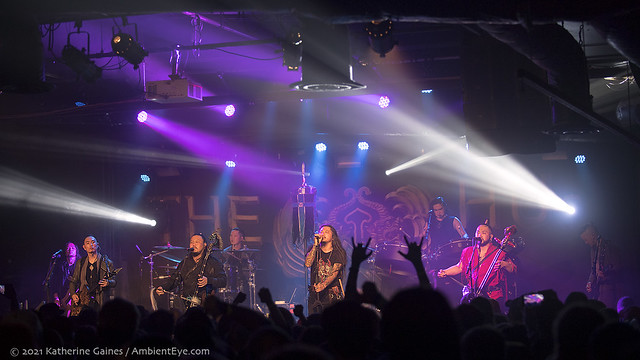