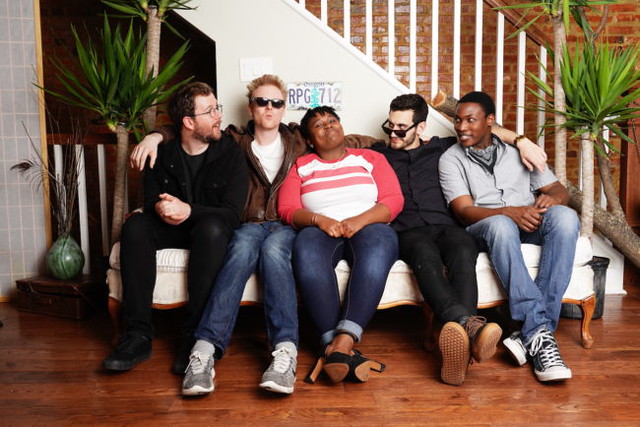 Originally founded as a duo in 2014 by Andy Valenti and CJ Johnson, the band now consists of five players: CJ on vocals and Andy on rhythm guitar with Alex Salser (lead guitar), John Daise (bass), and Adam Ashforth (drums). A healthy mix of classic R&B, funk, and folk, the Washington Post calls Oh He Dead’s music an “infectious and soulful sound.”

And that unusual and memorable band name? The Washington Post has the scoop: “When they needed a name, they thought back to a ballad Johnson wrote called ‘Better Than You,’ in which she walks in on her boyfriend cheating on her, so she shoots him. After Valenti heard it, he asked what happened to the guy in the song. ‘Oh, he dead,’ Johnson replied. The phrase became a running joke that soon morphed into a band name.

Oh He Dead calls their hometown performance at 9:30 Club on Saturday the band’s “most important show to date!”