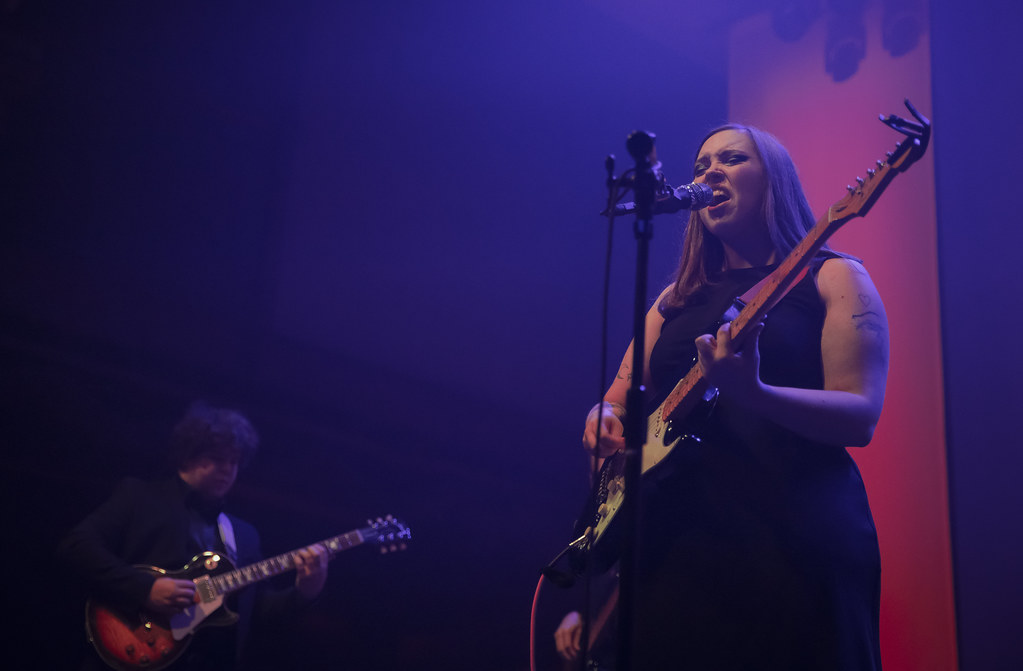 If you didn’t know better, Soccer Mommy, the stage name for singer-songwriter Sophia (Sophie) Allison, may bring about visions of minivans, orange slices, and participation trophies. Suburban tedium at its best. That couldn’t be further from the truth. During a recent show at 9:30 Club, Sophie and her indie rock band performed a set that was far from pedestrian.

On Sept. 19, the Nashville native began the show with “Bloodstream,” a cut from her 2020 album “Color Theory.” Despite the song being nearly two years old, this was the first time it has been performed in DC. You know, COVID.

During the show, Sophie reminisced about the last time she performed in the District and that one time a drummer decided to crowd surf. The then band member thought the wiser when he realized that no one in the audience was prepared. Sophie has since replaced that guy with one who bears a striking resemblance to Keanu Reeves as John Wick. I don’t know his thoughts on dogs or vengeance, but the suited percussionist certainly takes his bass drum and high hats seriously. 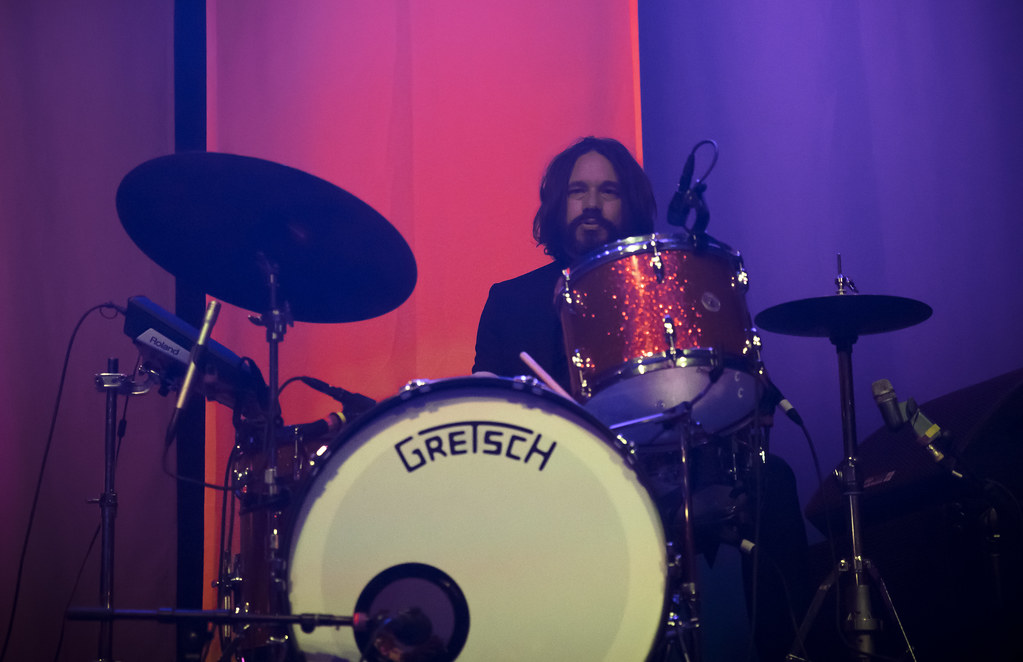 Soccer Mommy kept things rolling with “Royal Screw Up.” A self-deprecating fairy tale where the princess doesn’t land her prince charming but rather seeks solace in a one-bedroom kingdom. Okay, sounds bleak, but after a listen you’ll agree that it’s a beautiful ode to insecurity.

You can hear many influences in Soccer Mommy’s catalog. The show was a multi-course array of grunge, pop, country, and indie rock. Sophie’s eclecticism became clear when she mentioned that Slowdive is one of her favorite bands. She then went on to perform a cover of the obscure English rock band’s song “Dagger,” from their 1994 album Souvlaki.

It’s hard to believe that it’s nearly October. Sophie couldn’t be happier about the advent of the Halloween season. “Let’s get started early. We’re going to play something a little spooky,” she said, before going into “Lucy.”

Throughout the show, the audience would pitch remarks at the stage and nearly each time Sophie graciously batted back witty responses. During one song transition, an audience member yelled, “your guitar is so beautiful.” Sophie thanked him and then asked if he could see the engraving. It says “Gemini Bitch!”

Here are some pictures of Soccer Mommy performing at 9:30 Club on Sept. 19, 2021. All photos copyright and courtesy of Will Colbert. 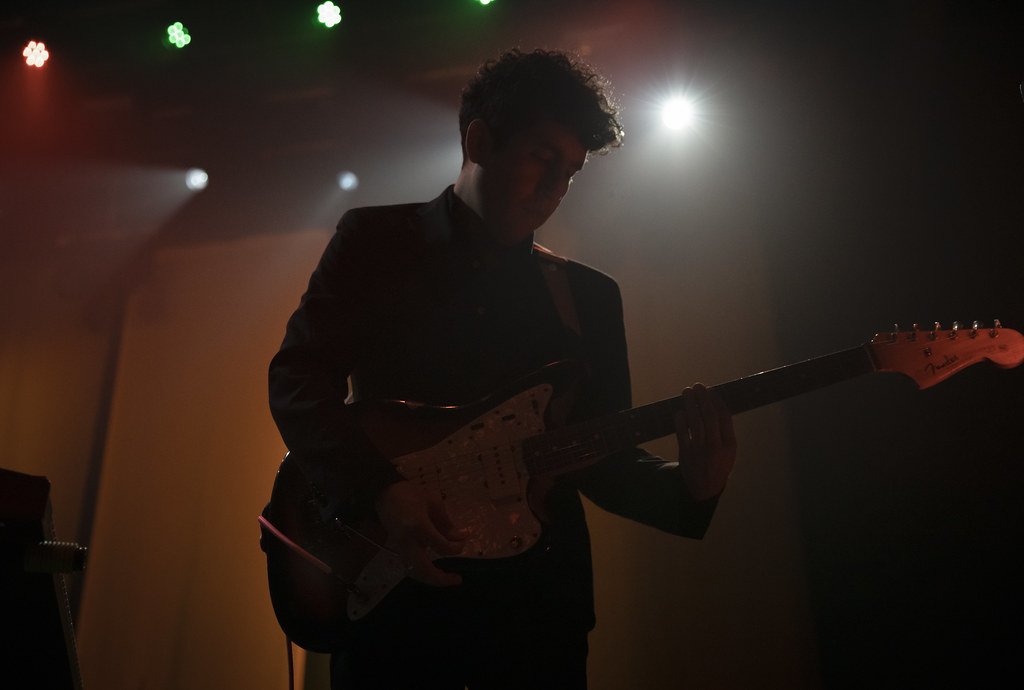 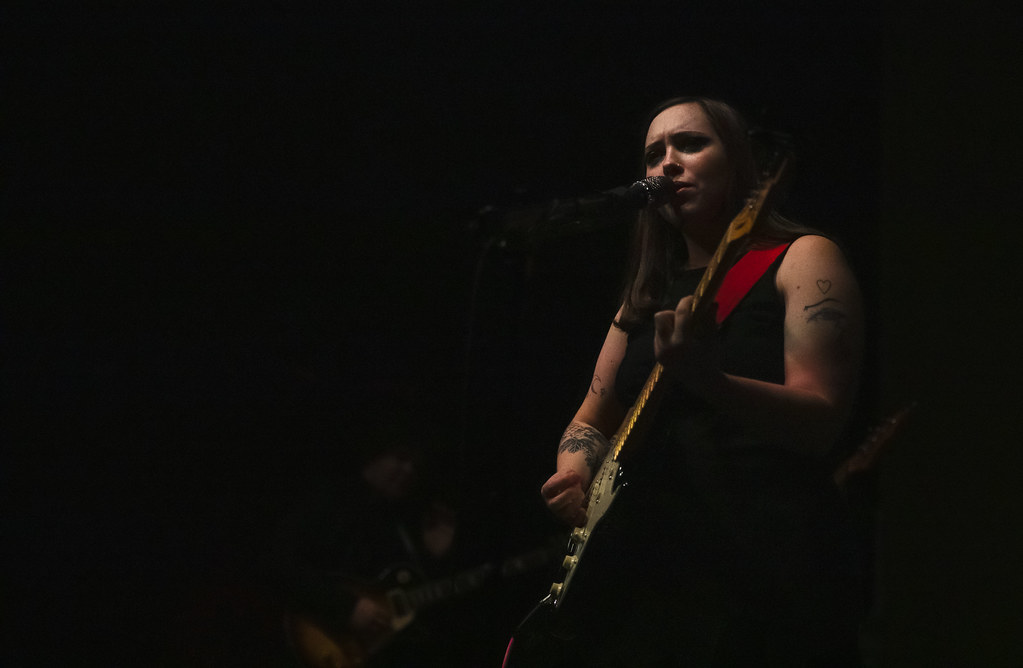 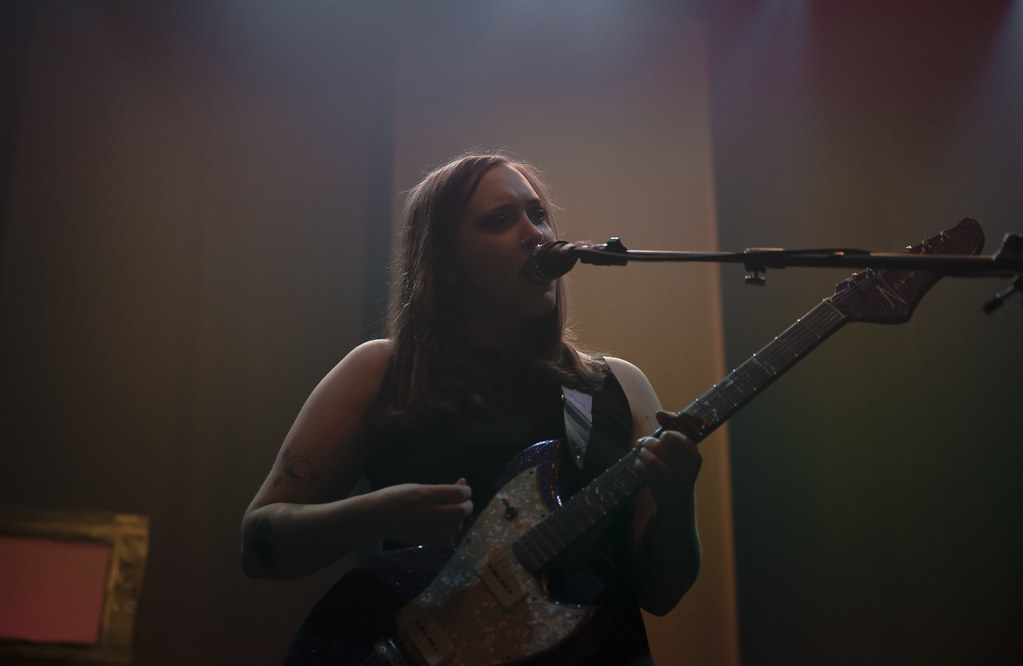 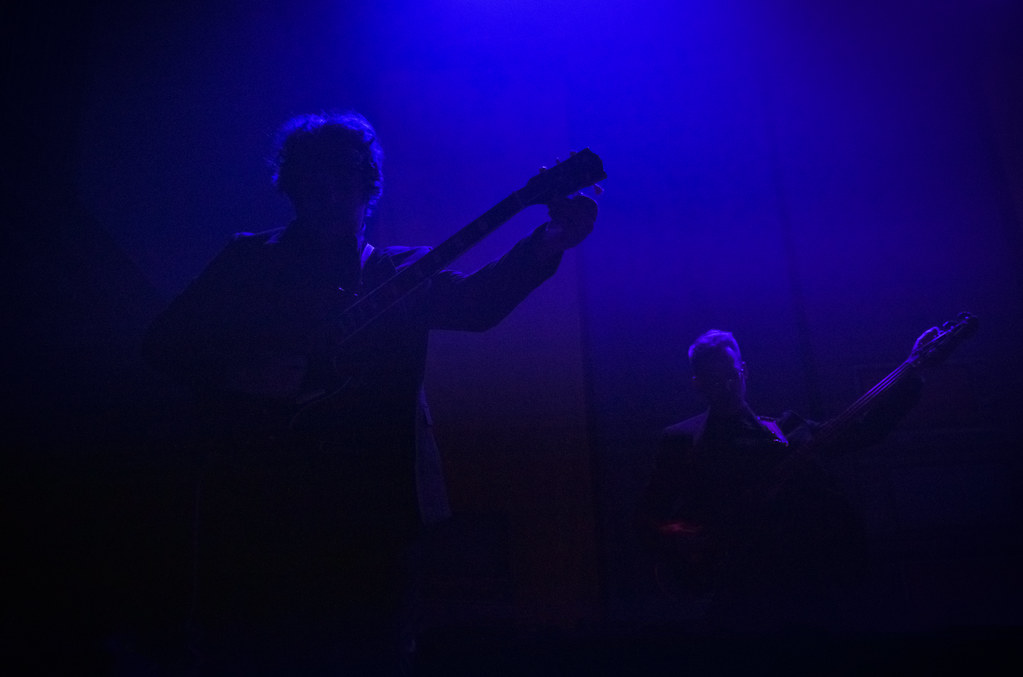 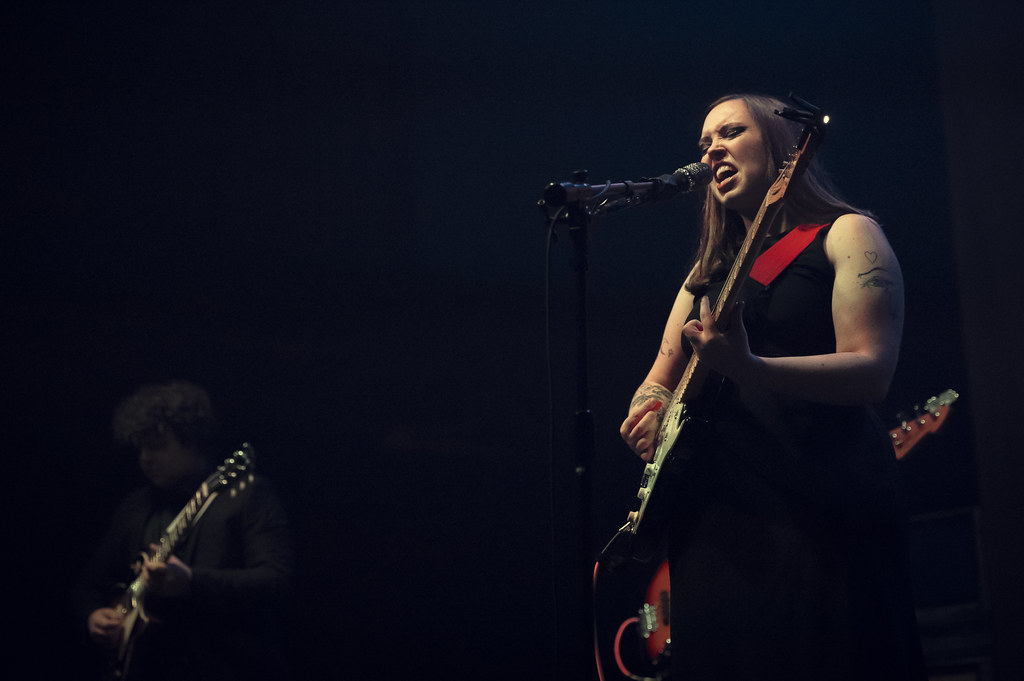 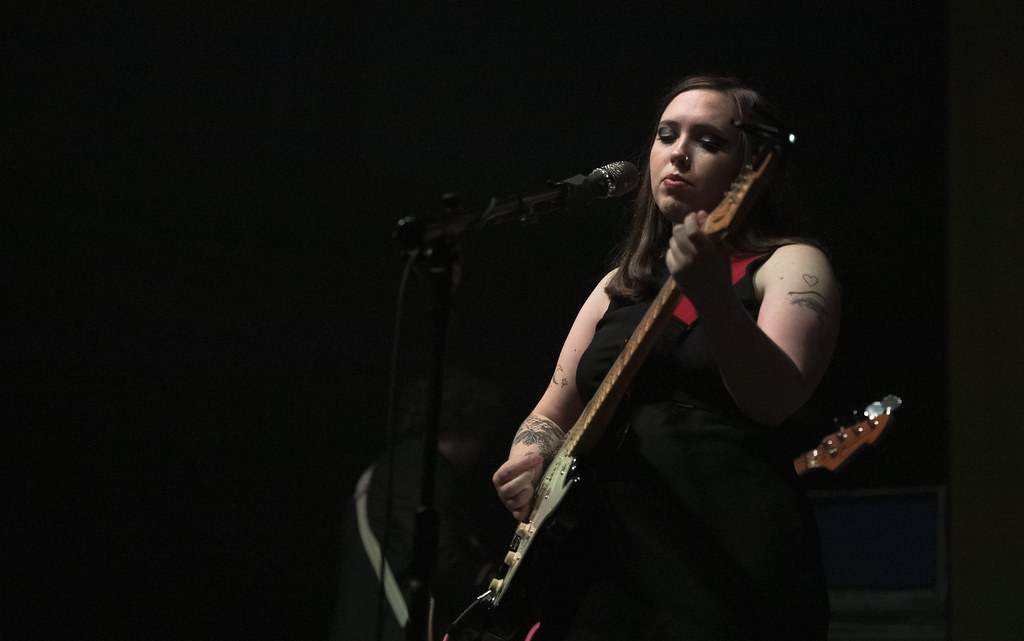 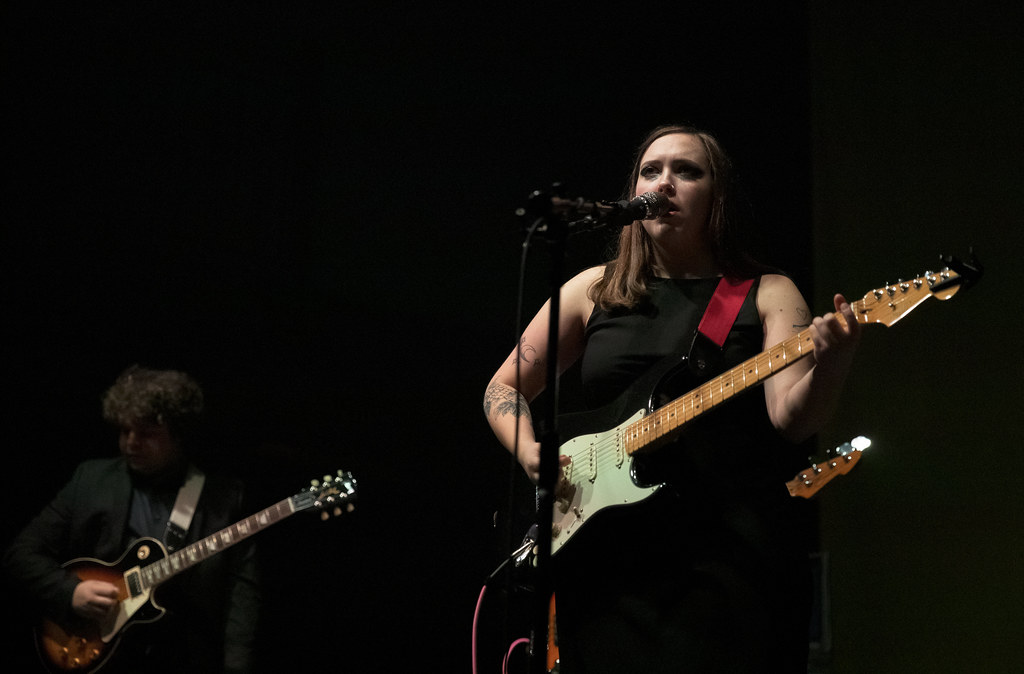 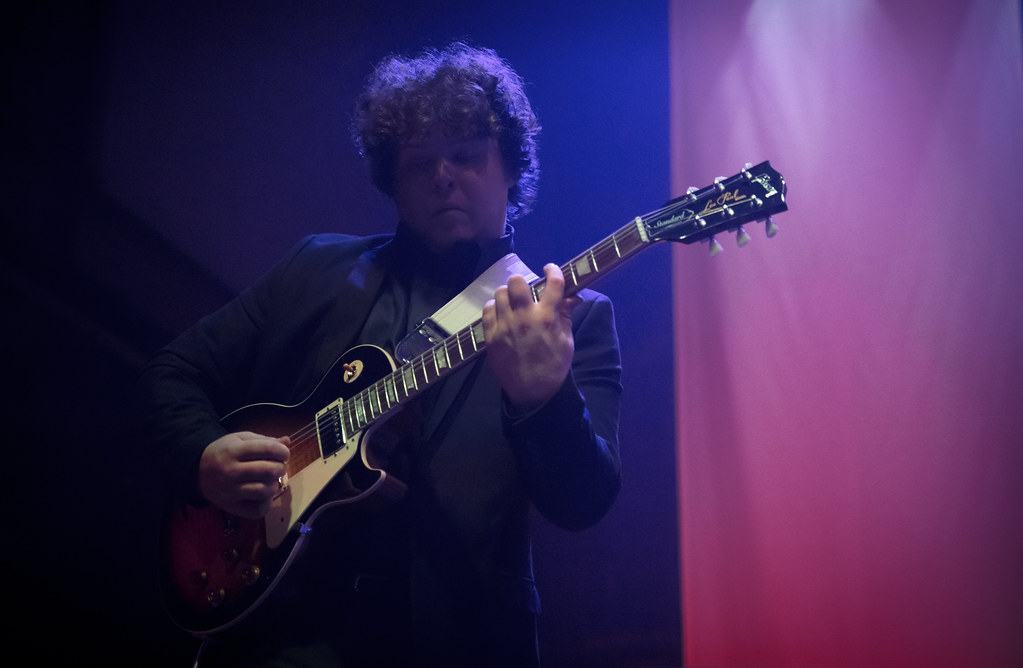 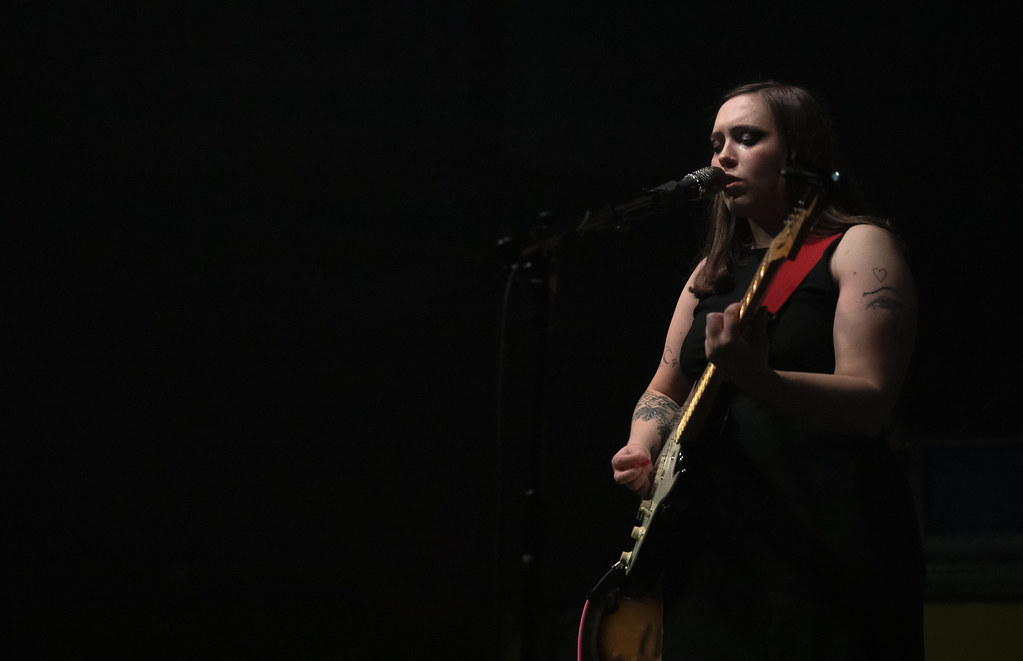 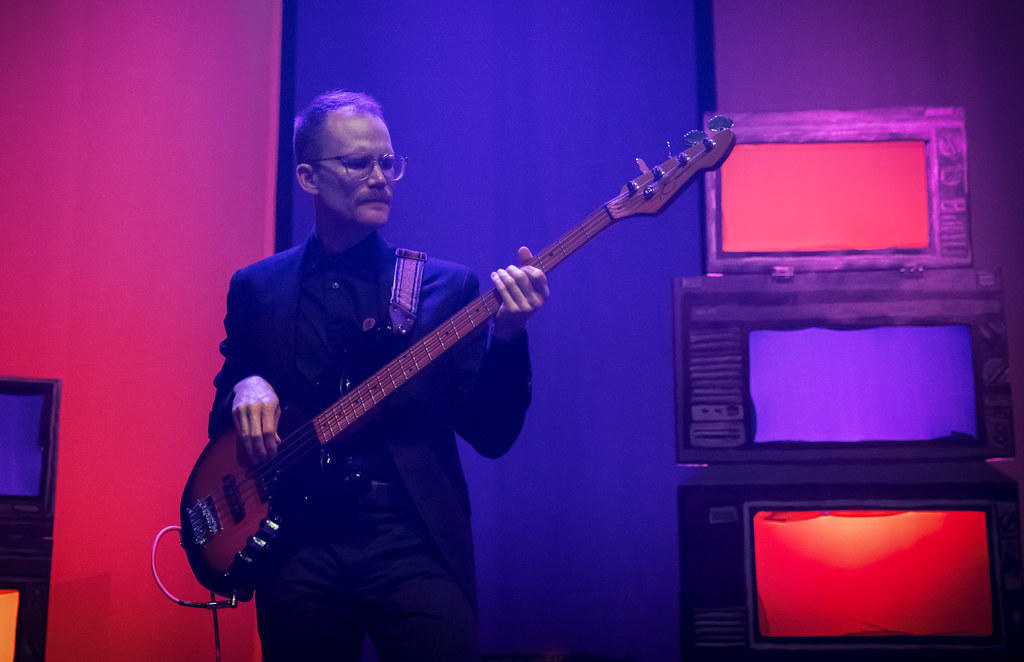 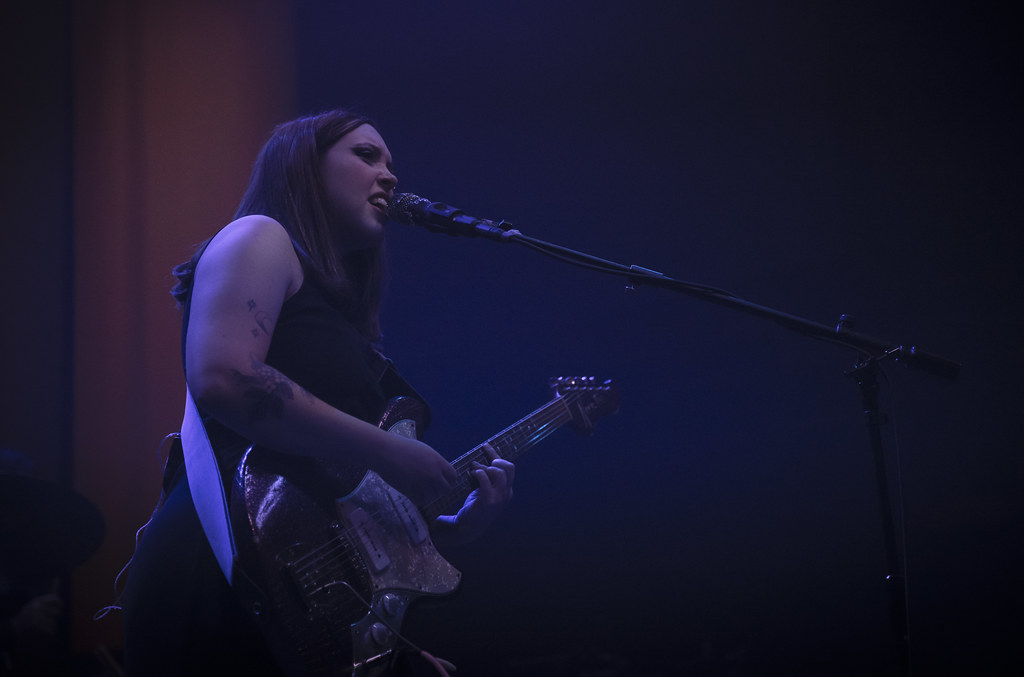 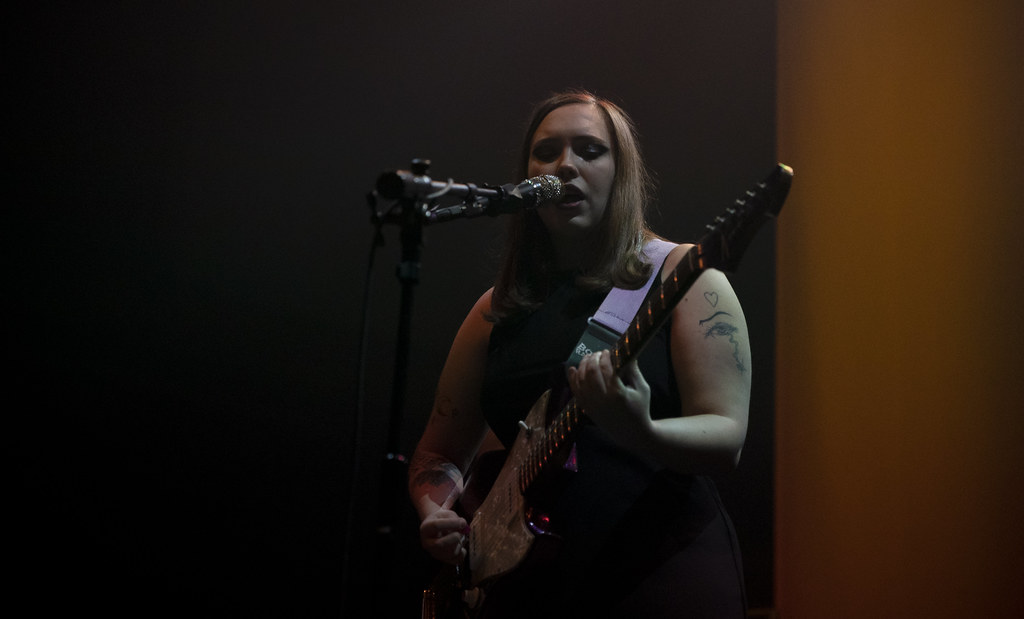 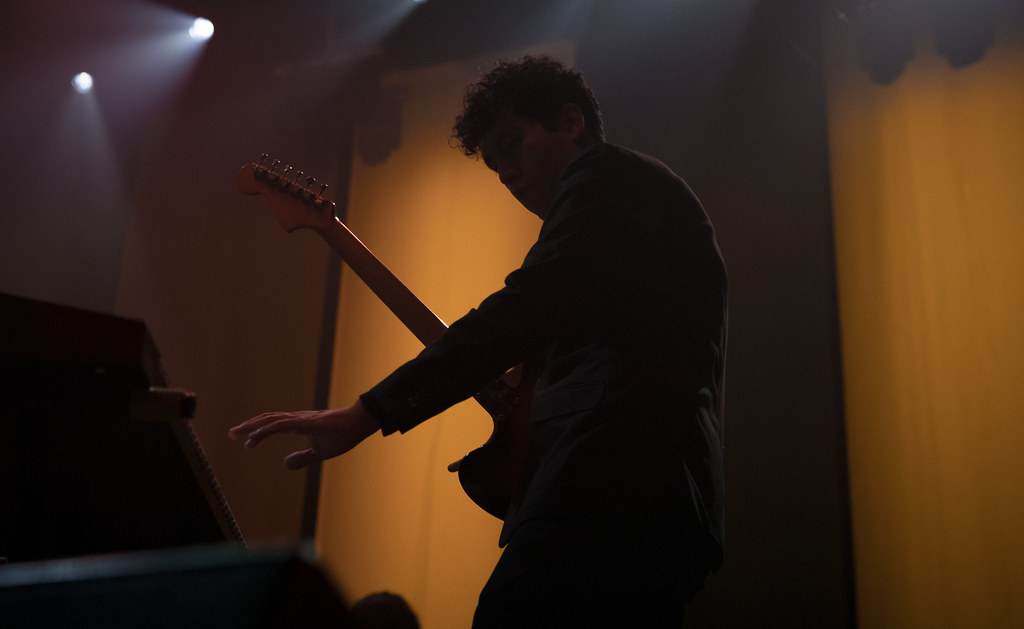 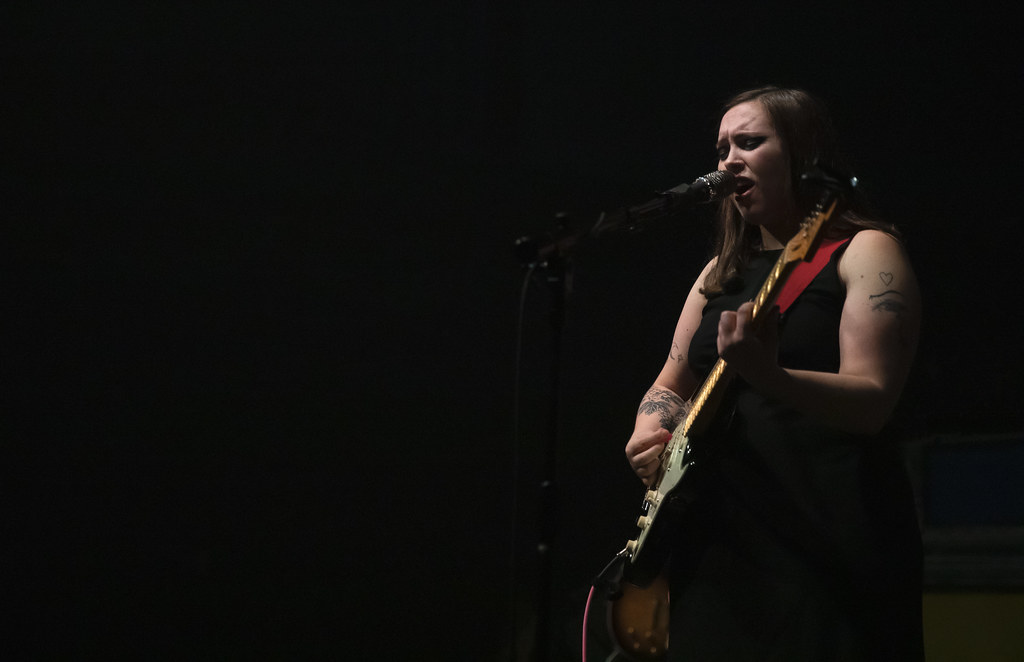