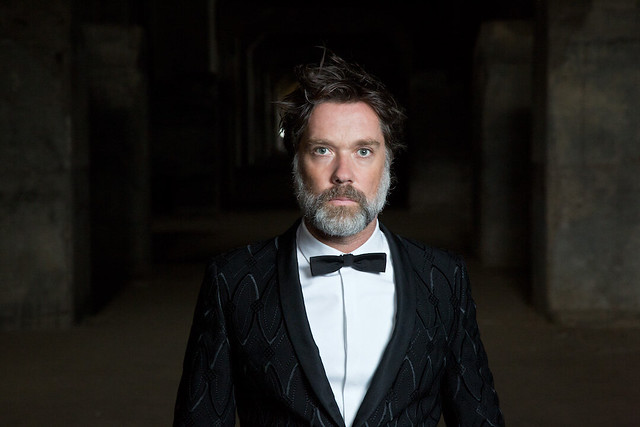 GRAMMY® Award-nominated singer-songwriter Rufus Wainwright has announced plans for a U.S. co-headline tour alongside visionary singer-songwriter-guitarist José González. The tour named, “Unfollow The Rules in the Local Valley” arrives at The Anthem in DC on Tuesday, Sept. 28.

The show will see Wainwright celebrating his internationally acclaimed new album, Unfollow The Rules. Wainwright’s ninth studio LP and first new pop album since 2012, the collection captures the multi-faceted artist at the peak of his powers, entering artistic maturity with passion, honesty, and a new-found fearlessness while remaining as creative, bold, and mischievous as ever. Produced by Mitchell Froom (Crowded House, Paul McCartney, Randy Newman) at a variety of legendary Los Angeles studios, the album proved among last year’s most honored releases, earning a prestigious GRAMMY® Award nomination for “Best Traditional Pop Album” as well as a Juno Award nod for “Adult Alternative Album of the Year.”

Watch Rufus Wainwright perform “Unfollow the Rules” live from the Paramour on YouTube:

Wainwright recently wrapped up A Rufus-Retro-Wainwright-Spective!, an ambitious virtual live series that saw him revisiting his groundbreaking studio albums in their entirety, with one album side performed for each date, including rarely played deep cuts, stunning new arrangements, and a bonus selection of signature cover songs chosen by fans around the world. The virtual tour – which included accompaniment from guitarist Brian Green and keyboardist/pianist Jacob Mann, as well as an exclusive fireside chat Q&As and a nightly micro-audience comprised of such celebrity friends and fans as Paul Rudd, Darren Criss, and Joel McHale – earned applause from such media outlets as mxdwn.com, which hailed the concert series as a “deliciously casual offering to dedicated fans; an exclusive club for Wainwright enthusiasts to gather and exchange memories about their shared passion for his music. The live audience chat was a haven for nostalgia, sprinkled with the disparate musical experiences of followers around the world.”