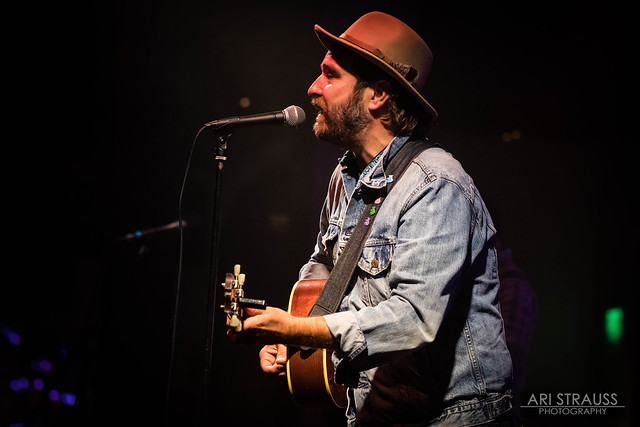 Red Wanting Blue, the heartland rock band from Columbus, OH, kicked off its “25 and Still Alive,” tour on September 17th with a stop at DC’s Hamilton Live. Parklife DC’s Ari Strauss had an opportunity to interview RWB lead singer, Scott Terry prior to the tour opener.

Listen to The Wanting by Red Wanting Blue on Spotify:

Red Wanting Blue will complete its 25 and Still Alive Tour with a hometown performance at The Athenaeum Theater in Columbus, Ohio, to celebrate its 25th Anniversary.  Following the tour, the band plans to hunker down in its headquarters/studio and work on the next album.

Check out some photos from Red Wanting Blue’s Sept. 17, 2021, performance at The Hamilton Live.  All photos copyright and courtesy of Ari Strauss. 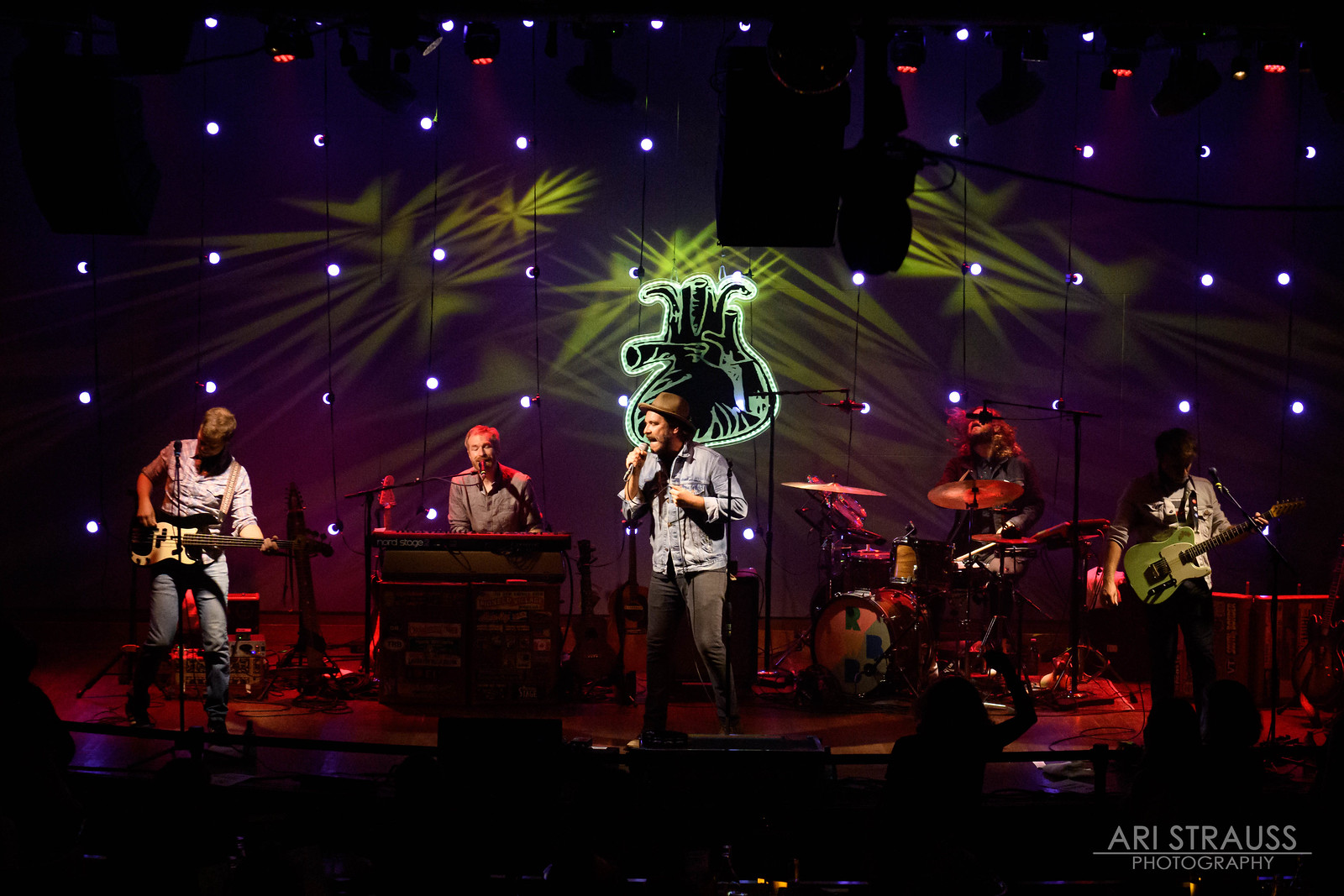 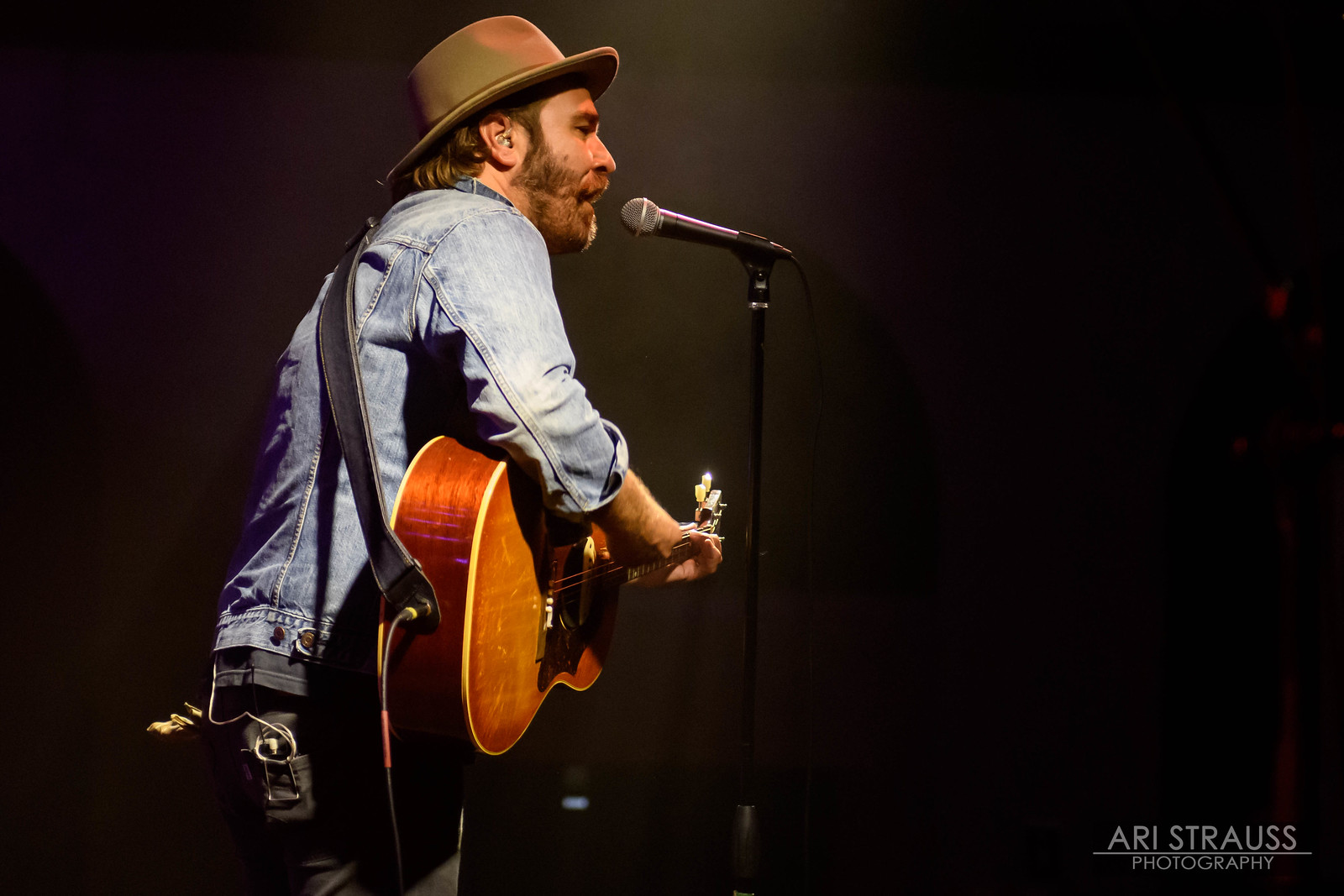 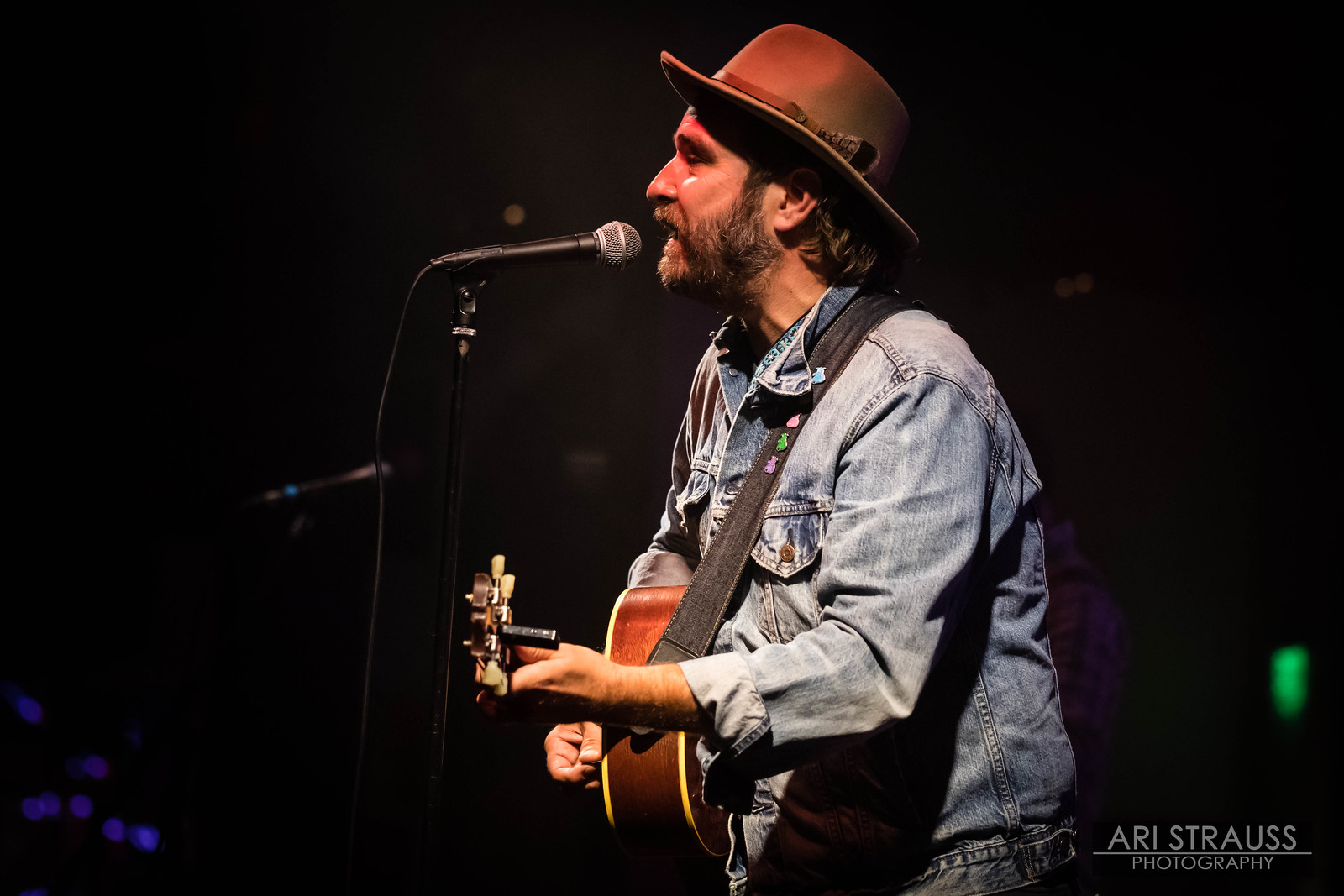 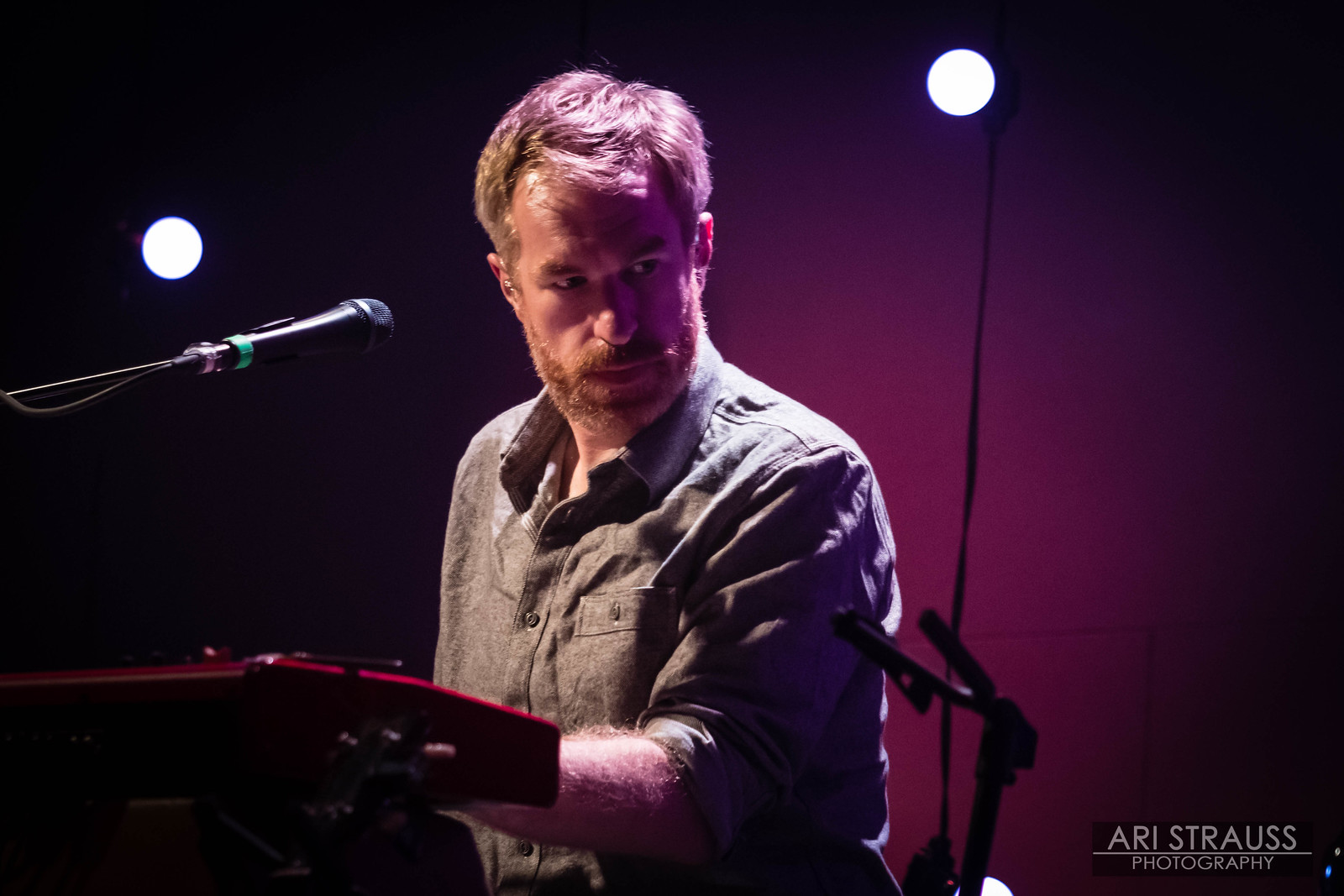 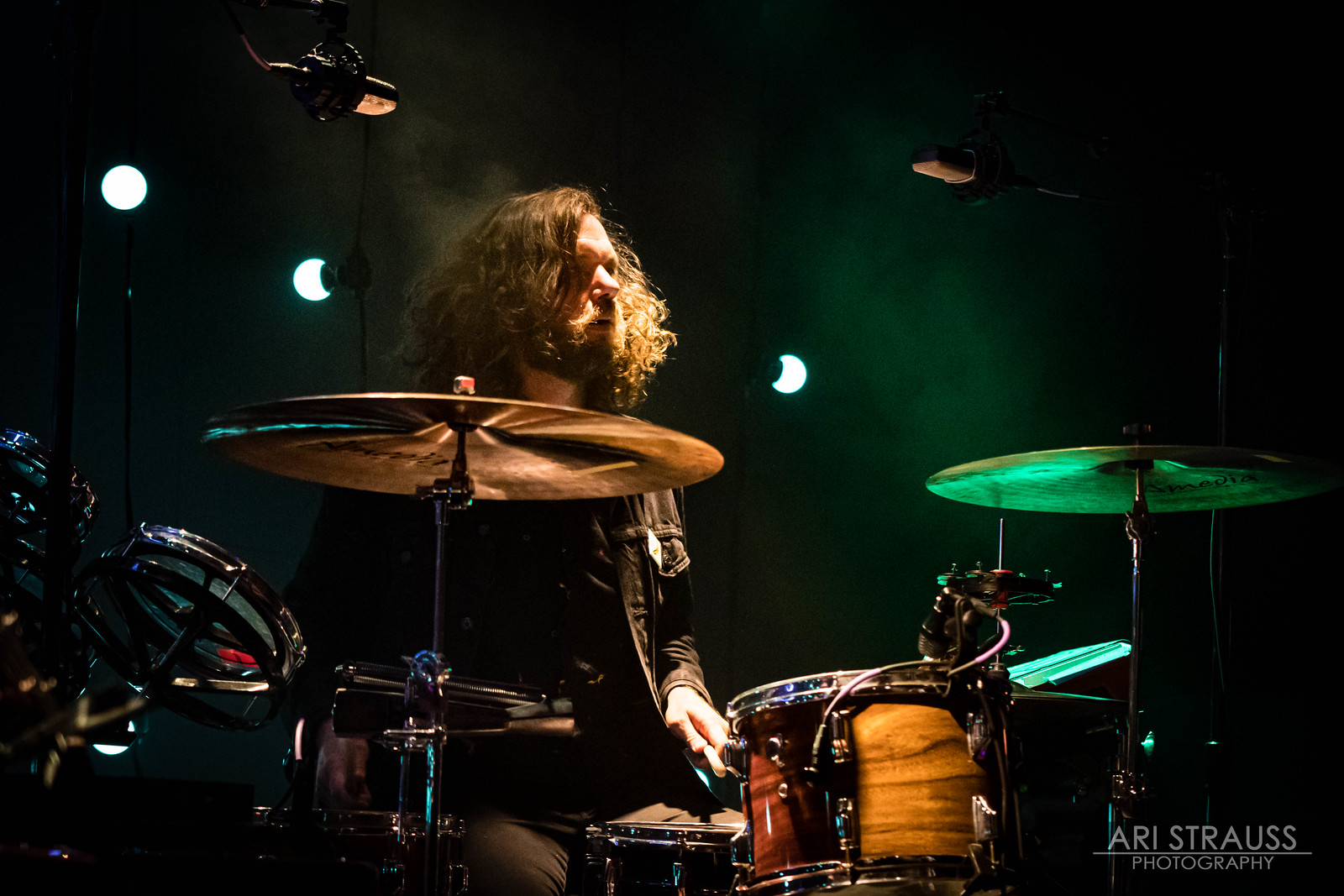 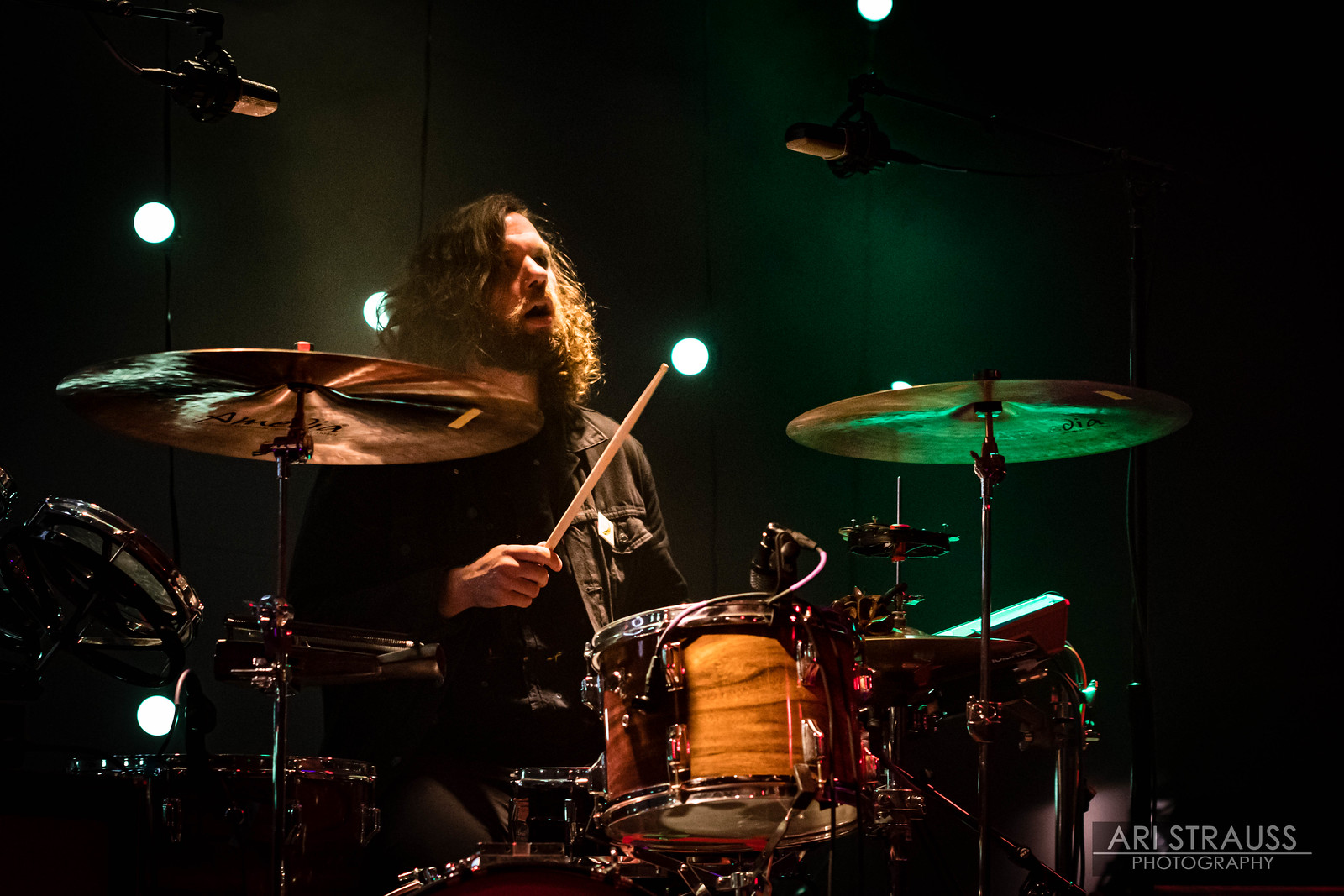 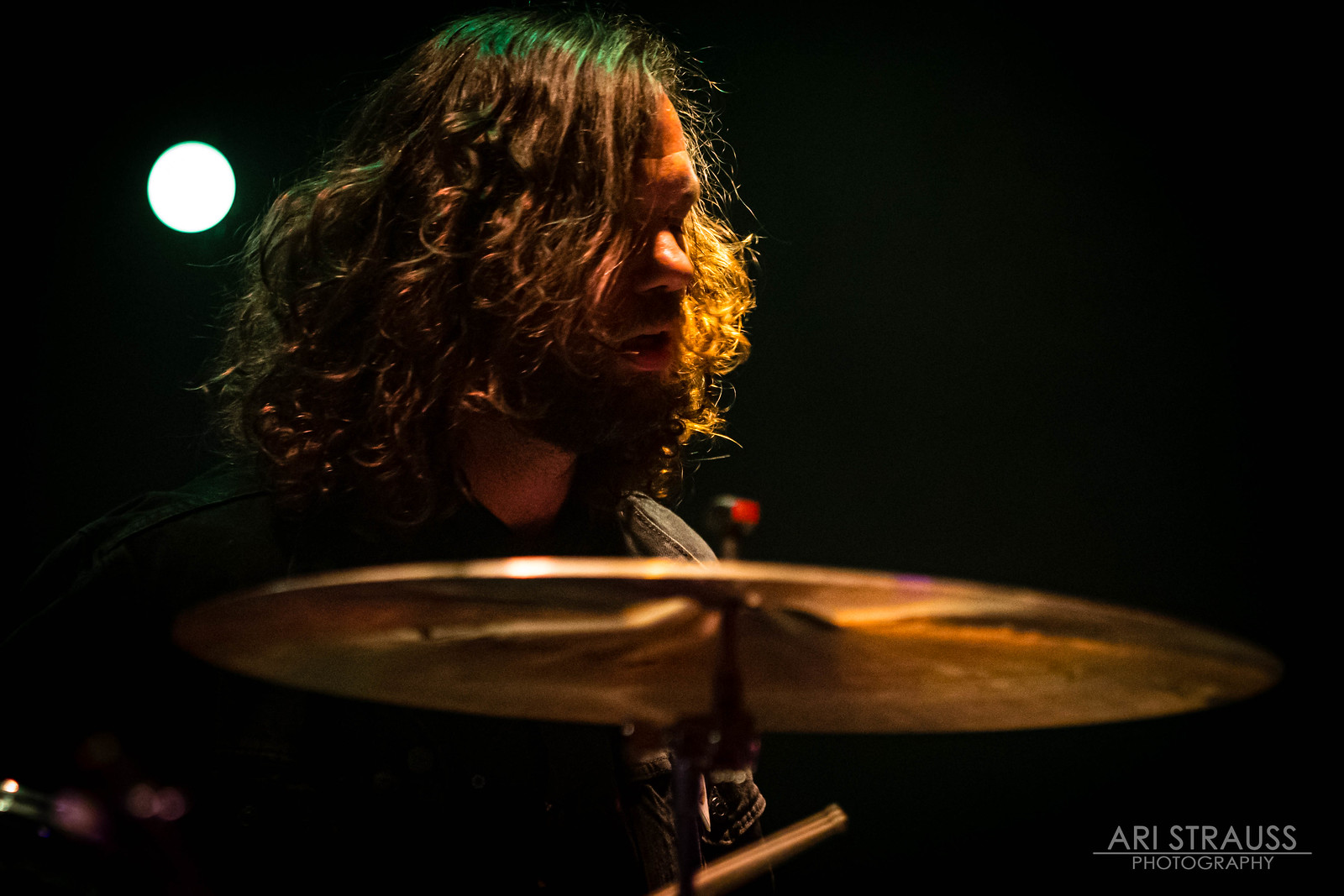 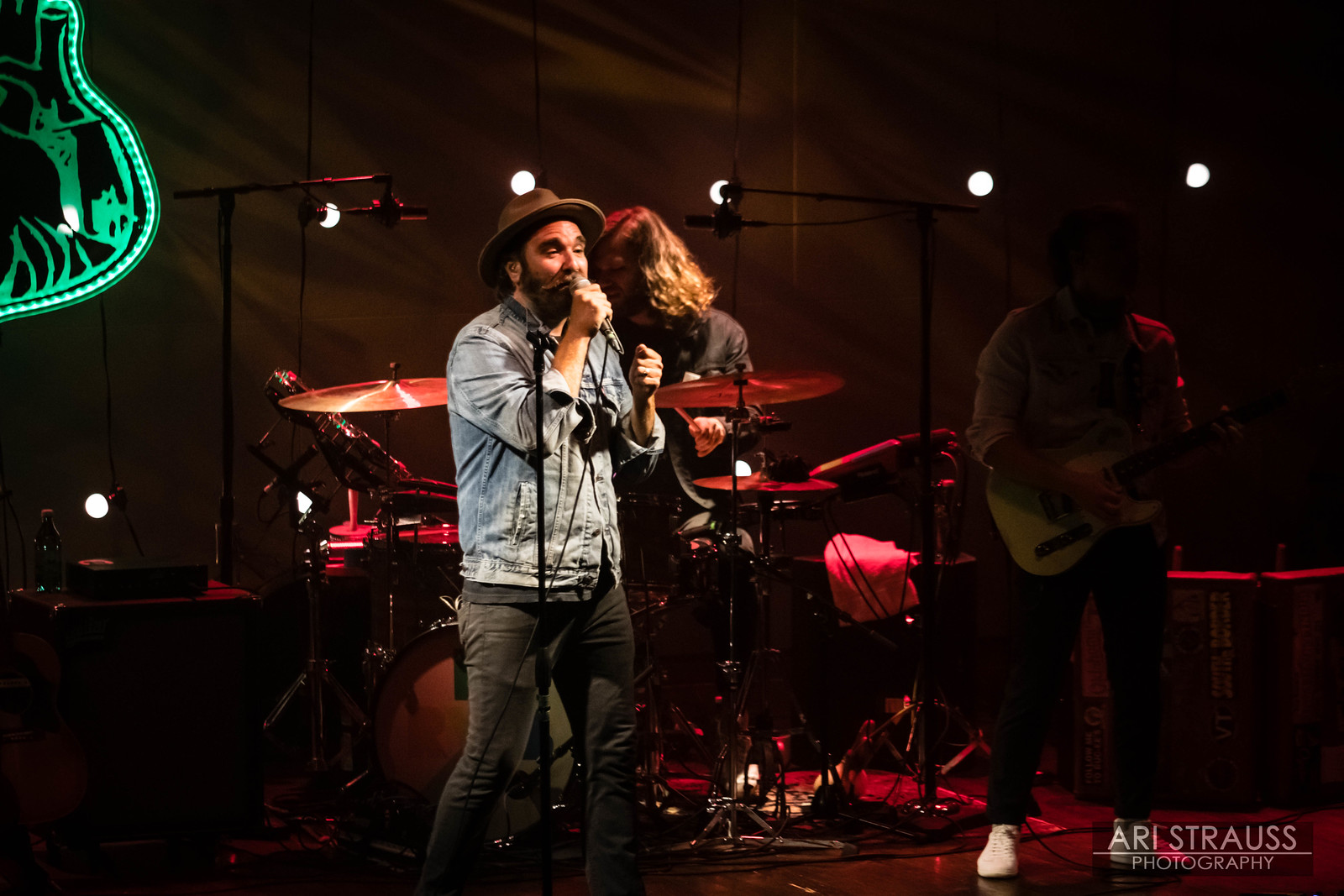 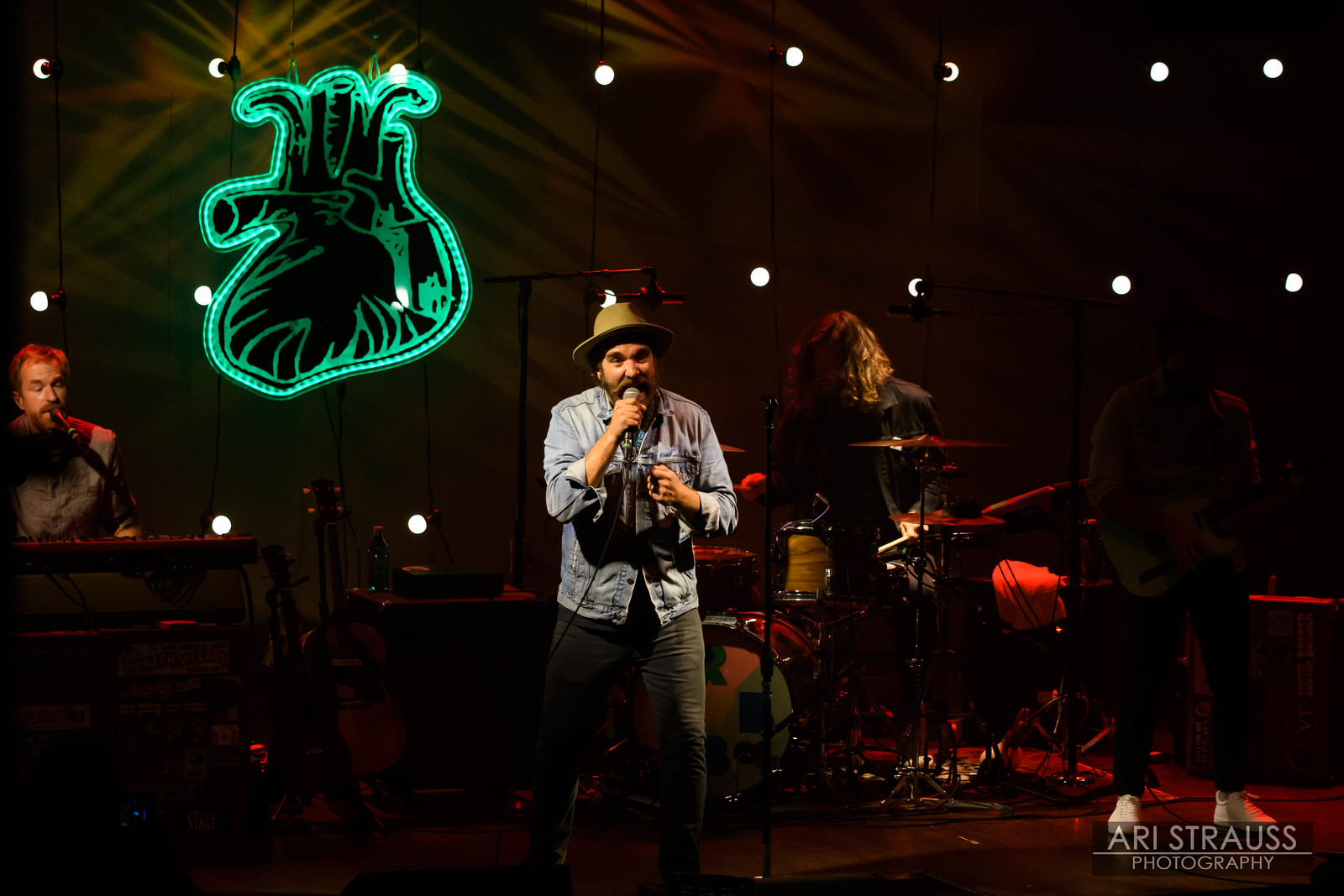 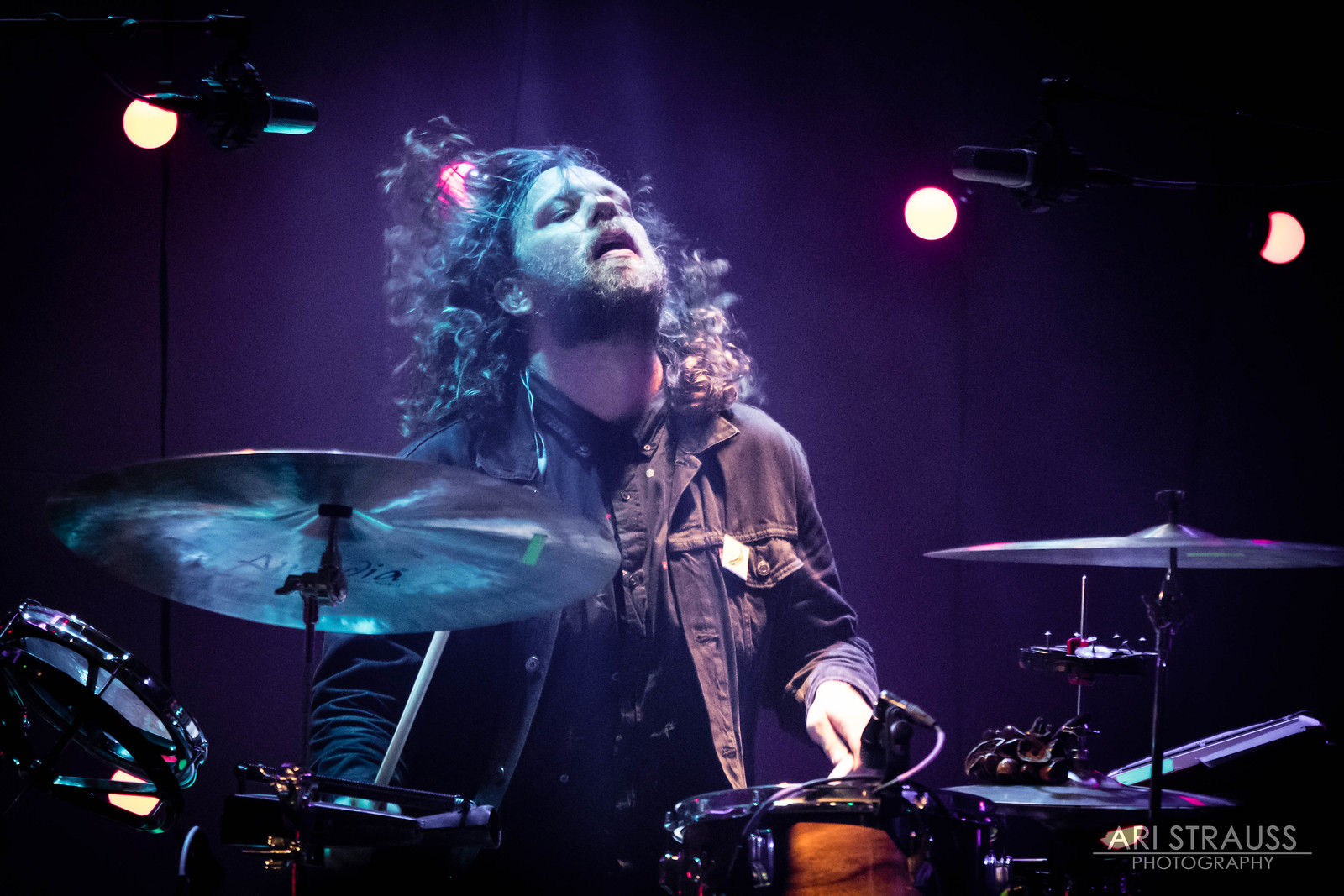 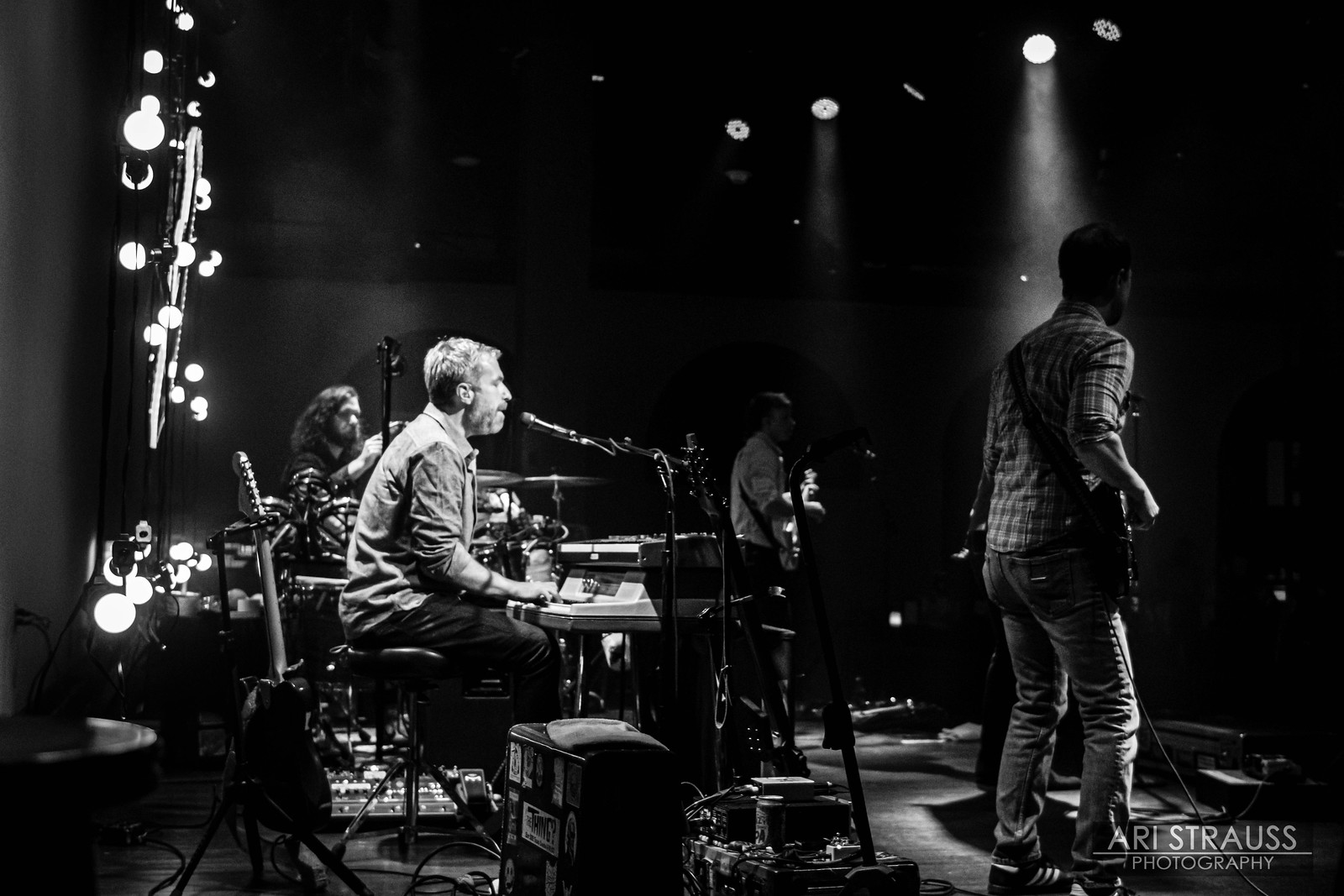 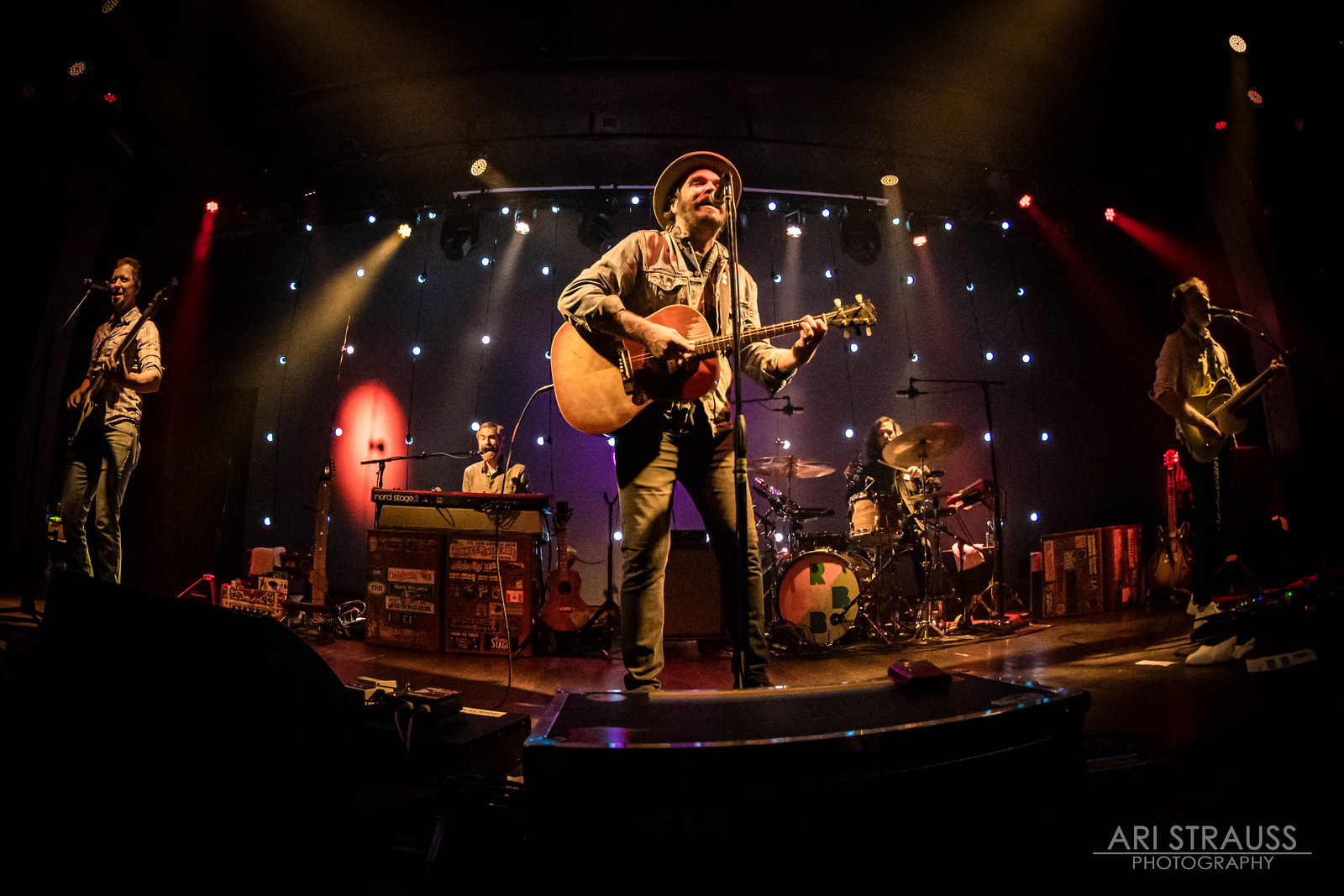 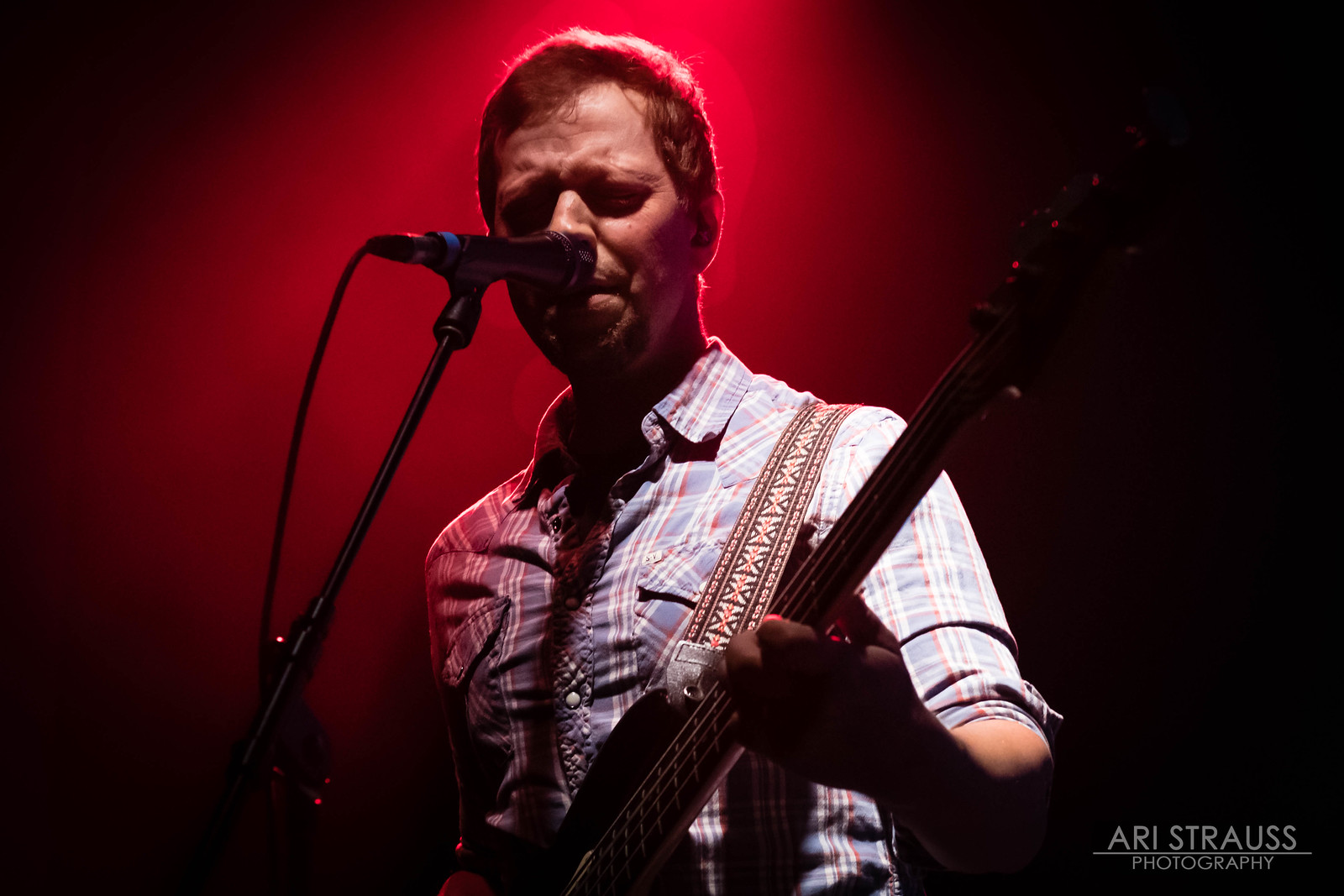 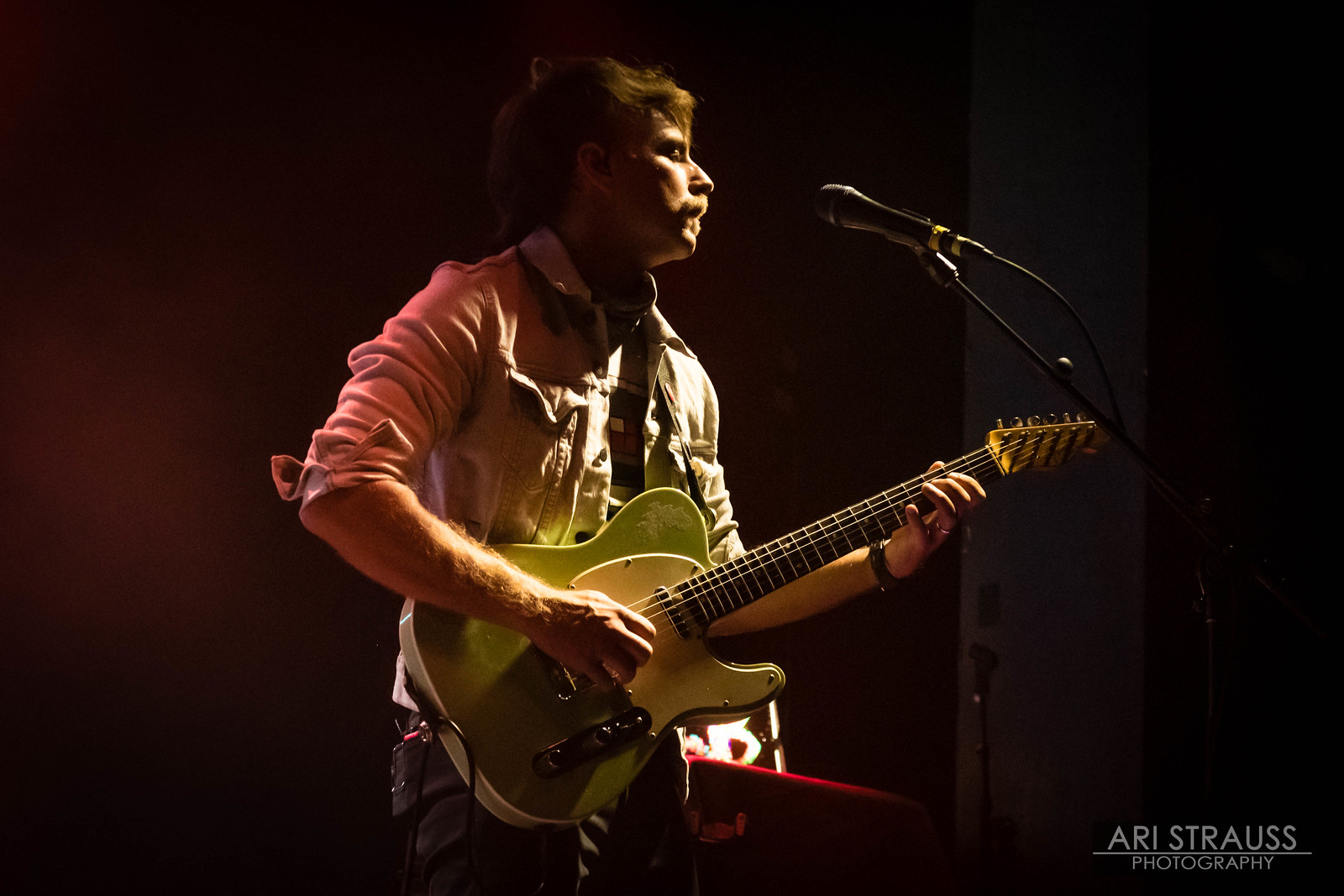 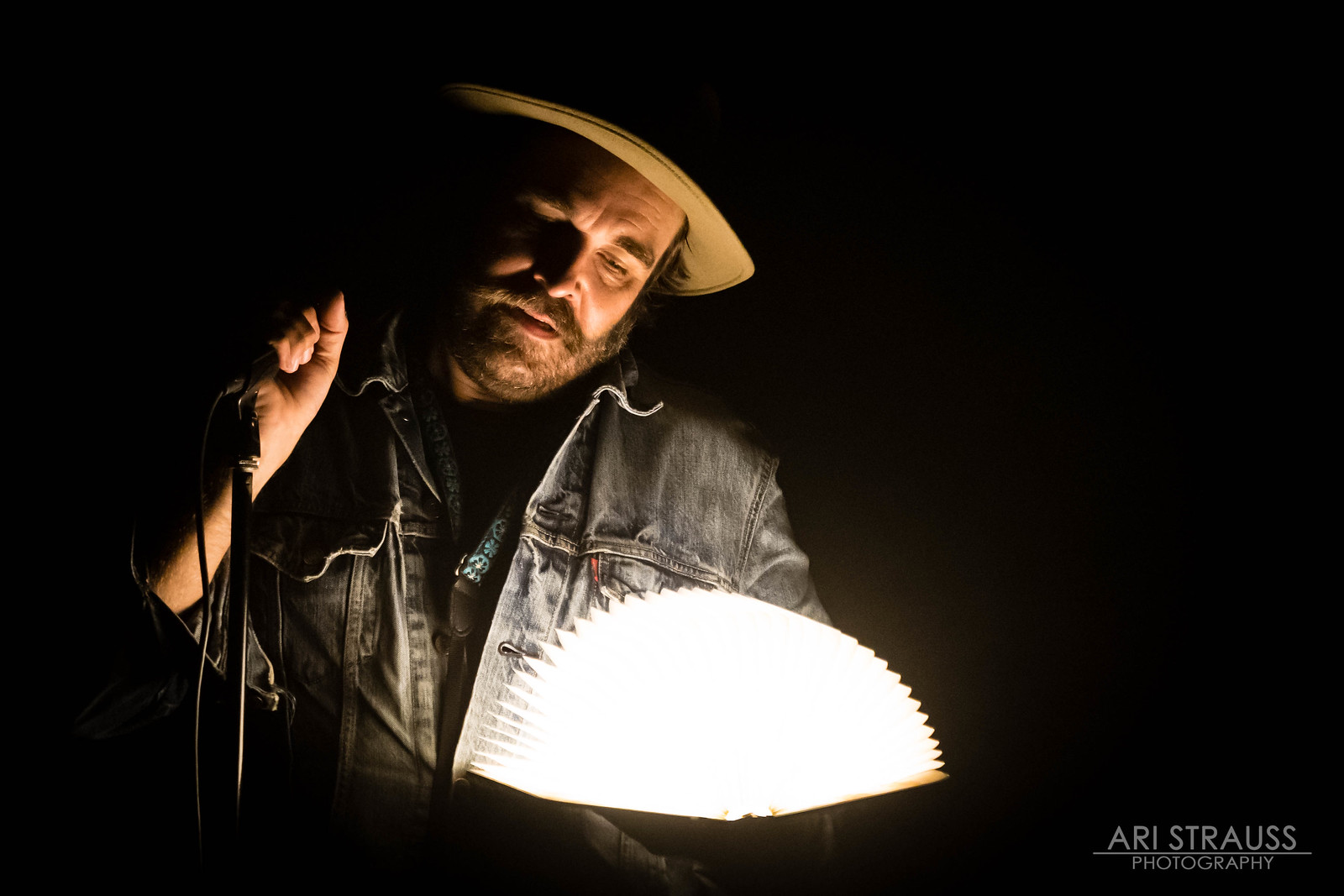 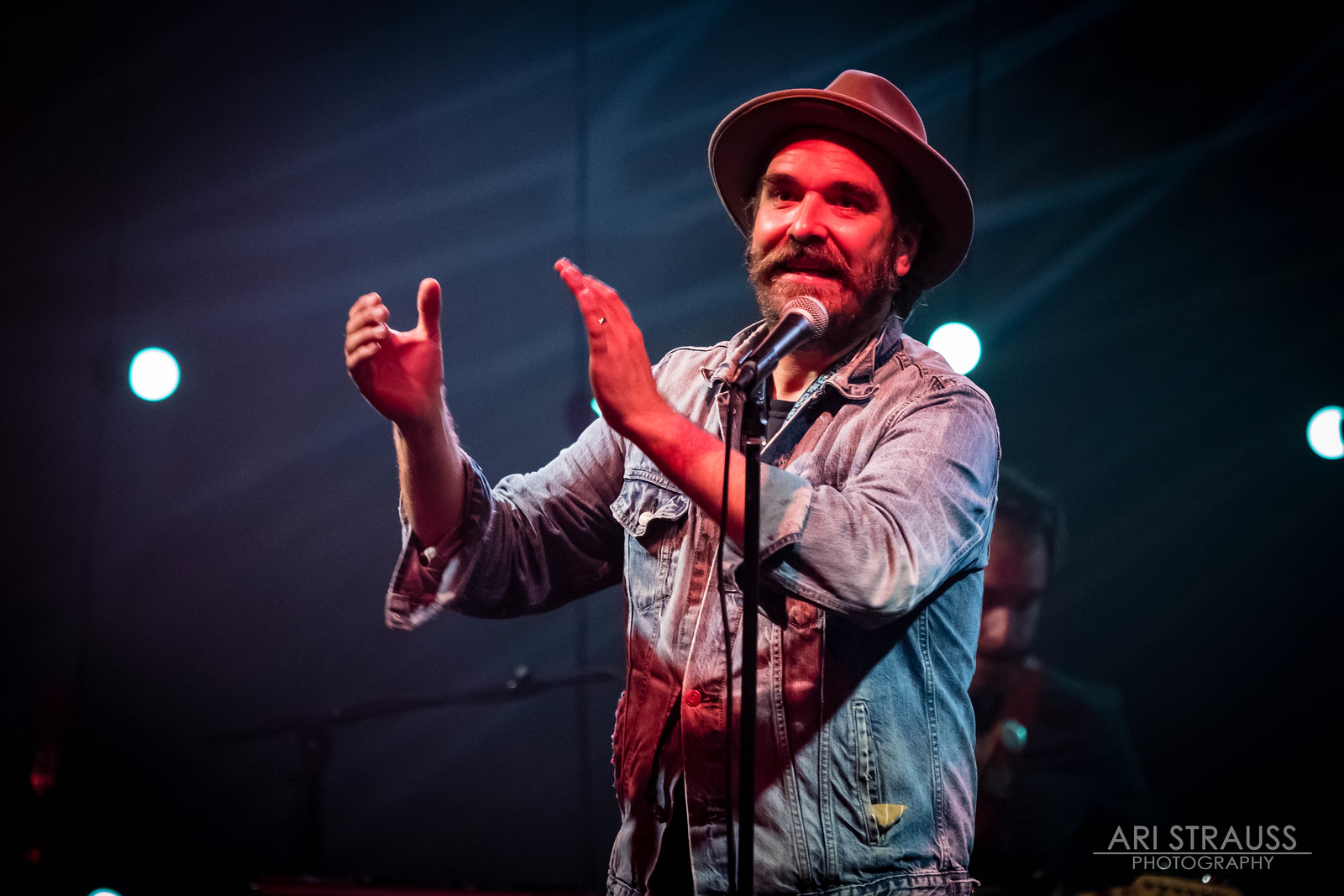 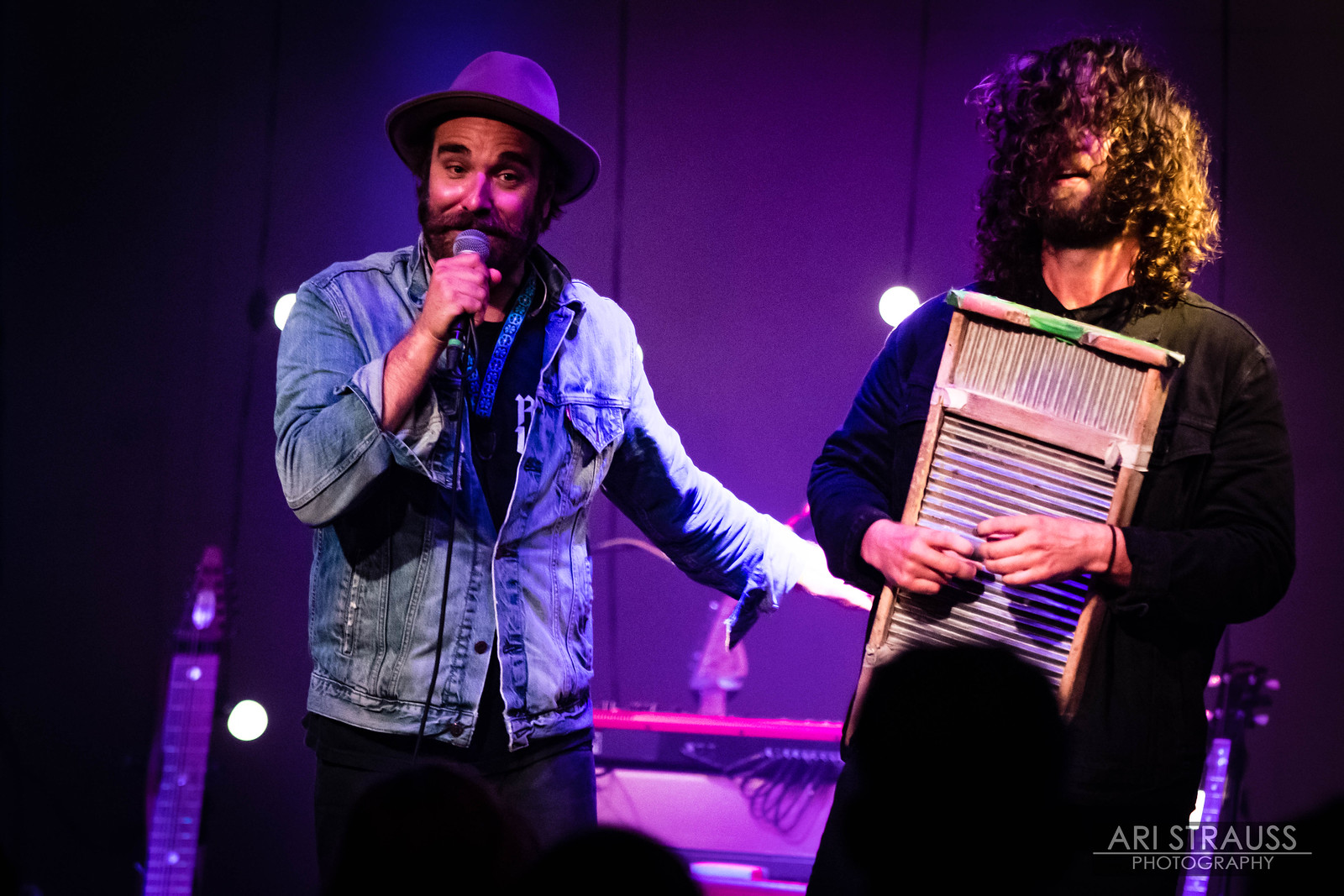 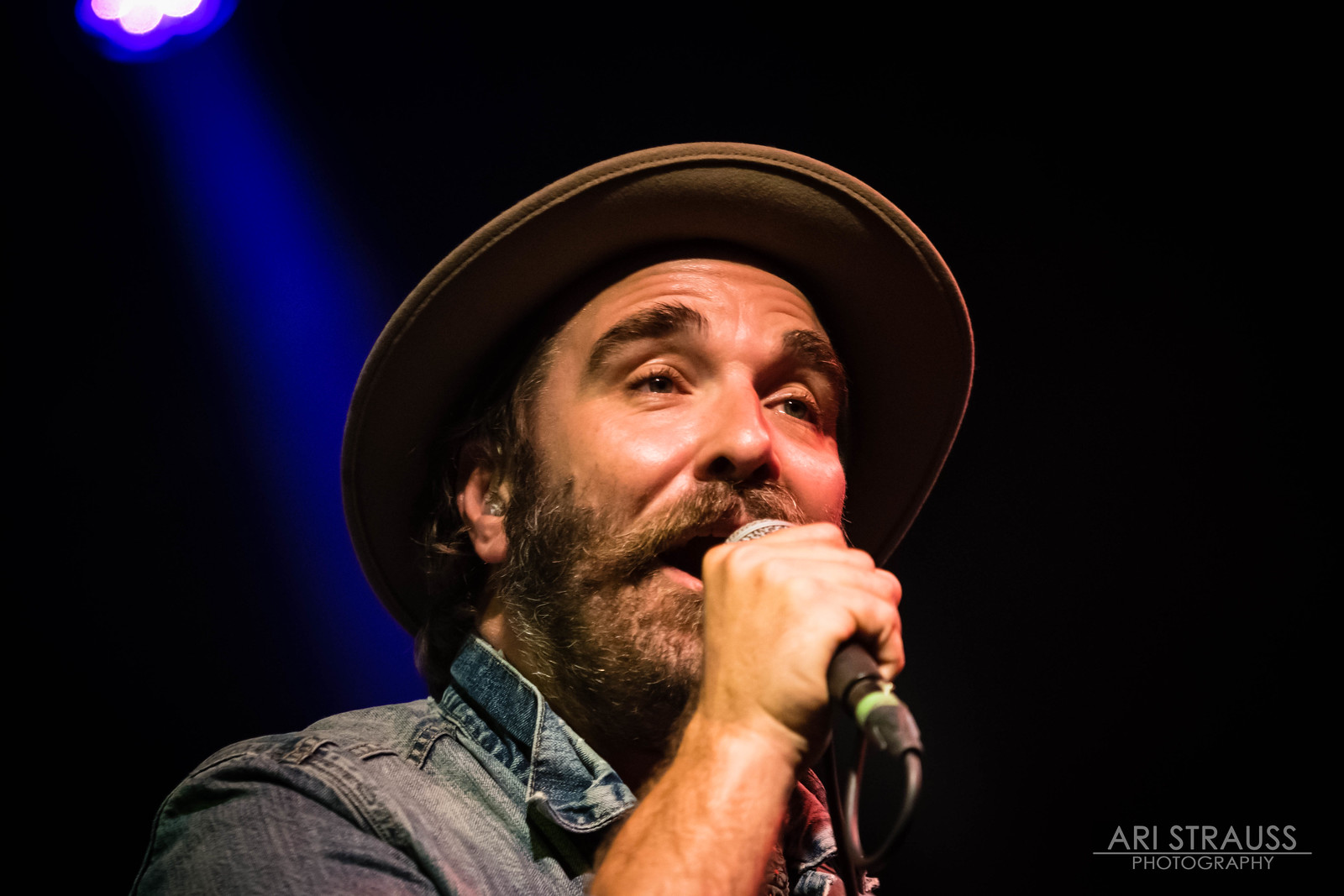