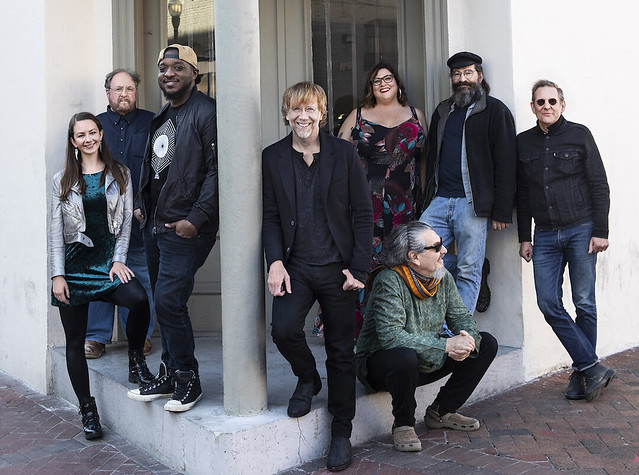 Trey Anastasio Band recently announced its long-awaited return to the road with a series of live dates, including The Anthem in DC on Friday, Oct. 1.

Over the past three decades, composer/guitarist/vocalist Trey Anastasio has forged a multi-faceted career, winning acclaim in rock, classical, and theatrical circles. He is perhaps still best known as a founding member of Phish, one of today’s most successful and innovative rock bands.