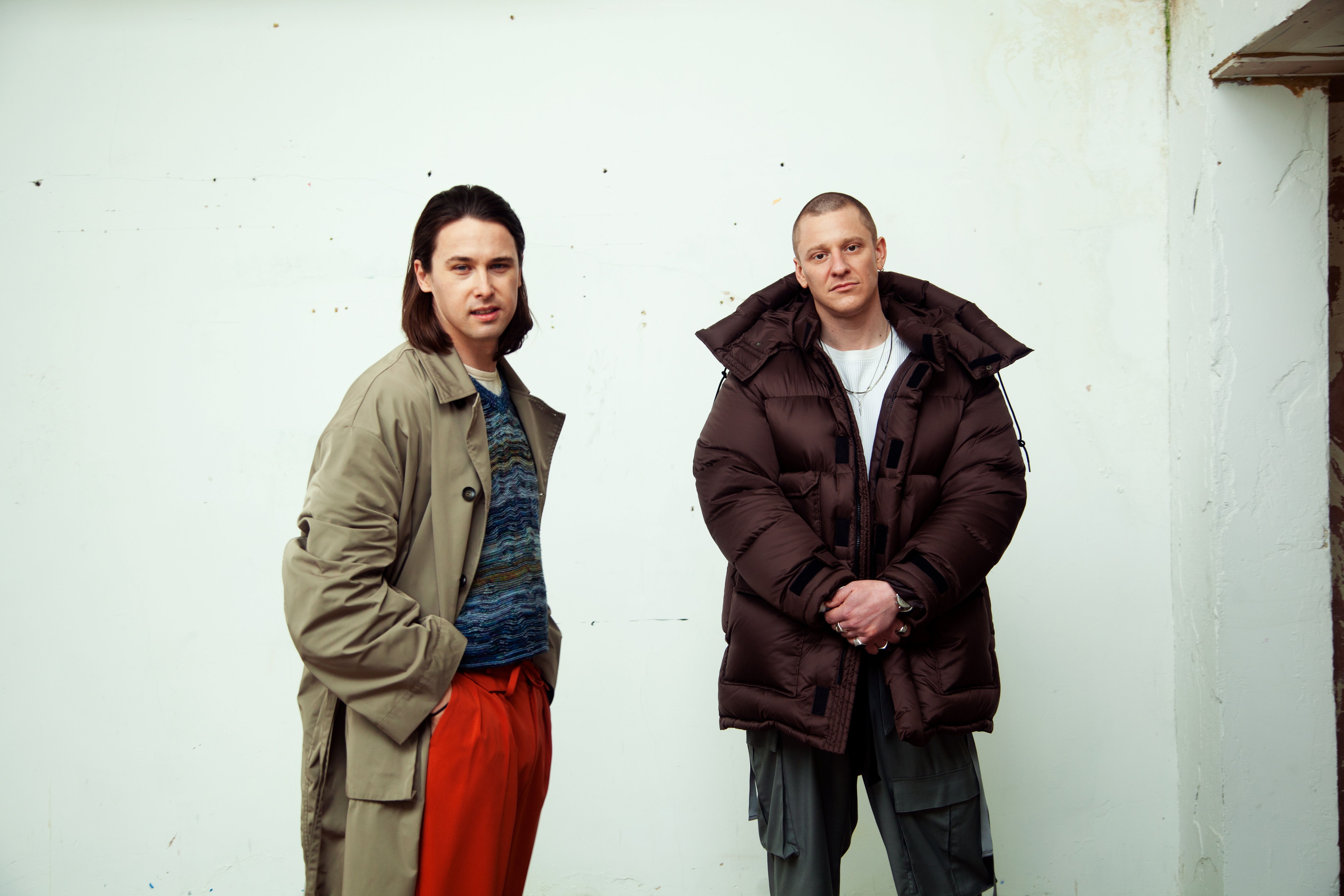 Out now on Caiola Records/AWAL, Jungle’s acclaimed new album Loving in Stereo debuted at No. 1 on Billboard’s Current Electronic Albums chart while also peaking at No. 3 on Independent Albums.

The British electronic funk duo now perform at The Anthem in DC on Monday, Oct. 4.

On Loving In Stereo, lifelong friends J&T are embracing the new-found freedom of launching their own label for the first time, a decision that has initiated a creative rebirth. They’ve ditched the external influences, put commercial considerations on the backburner and avoided second-guessing what people expect from them. Instead, they’ve taken their music back to their roots, to a time when they could make whatever music they liked without overthinking it. The album’s themes exude positivity: new beginnings, new love and fighting back against the odds.

In August, Jungle debuted the double track video for “Lifting You” and “Bonnie Hill.” Directed alongside longtime collaborator and creative partner Charlie Di Placido, the video marks the latest entry in a larger project to create a visual identity for every track on the album. In pursuit of this aim, Jungle filmed all the visuals in five days, shooting roughly three videos a day.

“Our focus was to create a collection of visuals where we developed the narratives of the characters throughout the whole piece, giving the audience a chance to form more emotional connections to these inspiring people,” explains the duo.

Watch the double video track for “Lifting You” and “Bonnie Hill” by Jungle on YouTube:

In support of Loving In Stereo, Jungle has confirmed an extensive run of worldwide tour dates. Adding to their already vibrant live shows, the duo will create the feeling of stepping into a Jungle video shoot by amplifying the focus on their choreography and visual aesthetics. The North American dates kick off in Boston on Oct. 3 and include shows at DC’s Anthem, Chicago’s Riviera Theatre, and Philadelphia’s The Fillmore as well as multiple performances at Los Angeles’ Greek Theatre and Brooklyn’s Avant Gardner.

Jungle was founded by J&T, who met at the age of 10 in West London’s Shepherd’s Bush. They began making music together at the beginning of 2013, choosing to put the aesthetic emphasis on the music’s surrounding artwork/videos rather than on their own identities.