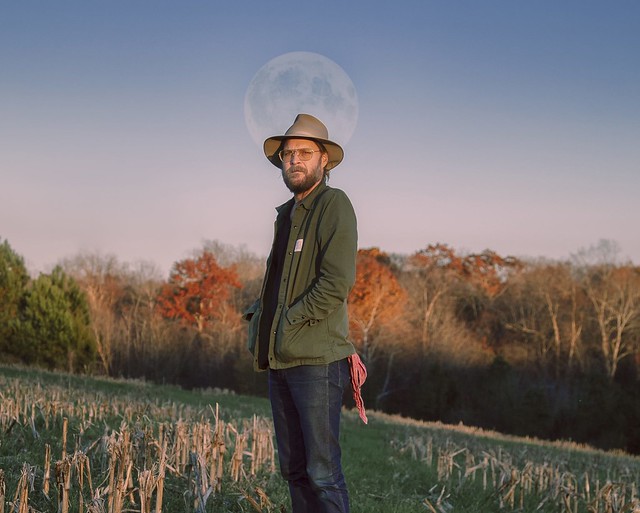 2021 Grammy nominee Hiss Golden Messenger are having a busy year! In June, the band released Quietly Blowing It via Merge Records, and they announced a tour that brings them to 9:30 Club on Wednesday, Dec. 8.

Hiss Golden Messenger led the initial studio album with “Glory Strums (Loneliness of the Long-Distance Runner),” which came with a video directed by Vikesh Kapoor.

Speaking of the song, Hiss Golden Messenger bandleader, songwriter, and lead vocalist MC Taylor said: “‘Glory Strums’ was written in the chaotic green spring of 2020 as a hymn to finding the places and spaces that make us human.”

Watch the official music video for “Glory Strums (Loneliness of the Long-Distance Runner)” by Hiss Golden Messenger on YouTube:

Quietly Blowing It was written, arranged, and produced by Taylor, and it is the follow-up to 2019’s critically acclaimed release Terms of Surrender, which received a 2021 Grammy Award nomination for Best Americana Album.