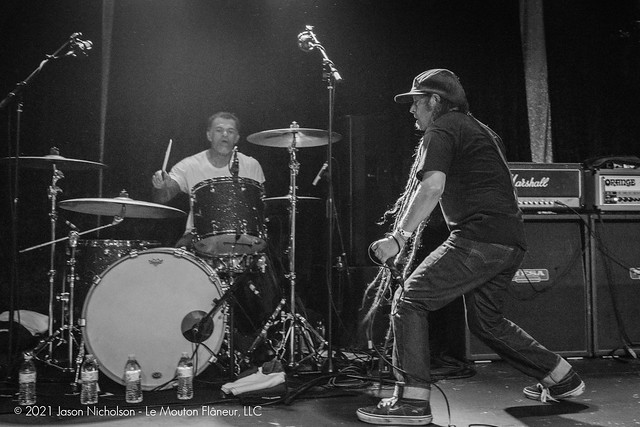 Legendary punks Circle Jerks hit the road in their first North American tour in over 15 years. They appeared at Baltimore Soundstage recently with openers Municipal Waste and Negative Approach to celebrate 40 years of their landmark record Group Sex.

Circle Jerks’ debut album Group Sex turned 40 last fall. The band are on tour this fall with Adolescents, Negative Approach, and Municipal Waste, in celebration of its anniversary and the commemorative reissue — available now via Trust Records.

As one would hope, Circle Jerks played selections from across their catalog at Baltimore Soundstage on Dec. 10, and featured 13 songs from Group Sex in a 30+-song setlist, opening with “Deny Everything” and later hitting fan-faves like “Don’t Care” and “World Up My Ass.”

Stream the 40th anniversary edition of Group Sex by Circle Jerks on Spotify:

Circle Jerks emerged from the punk underbelly of LA’s South Bay in 1979. After serving as a co-founder and lead vocalist of Black Flag during the recording of its essential Nervous Breakdown EP, Keith Morris joined forces with Greg Hetson to form what would become Circle Jerks, along with bassist Roger Rogerson and jazz drummer Lucky Lehrer. Unlike much of the unapologetic hardcore that seeped through the cracks of American suburbia, the music of the Circle Jerks was thoughtfully steadfast, yet relentless and ferocious in nature. Bringing together a potent, articulate rhythm section with earnest yet oftentimes derisive lyrics and themes, the band was thereafter heralded as a leader of the pack — and a force to be reckoned with.

Plowing forward with a relentless, tooth-cutting work ethic and a rousing stage presence, the band would soon find itself headlining shows at LA’s 5,000-capacity Olympic Auditorium and emblazoned in cult video classics like Decline of Western Civilization, Repo Man, New Wave Theatre, and The Slog Movie. Over the decades, Circle Jerks would release six studio albums, including the acclaimed Group Sex (1980), Wild in the Streets (1982), Golden Shower of Hits (1983), Wonderful (1985), and IV (1987), where they would become a major headliner during the alternative music explosion of the ’80s and ’90s.

The Group Sex Deluxe Reissue features packaging by Robert Fisher, designer of Nirvana’s Nevermind, a bonus recording of a 1980 rehearsal, a 20-page booklet including unreleased photos and anecdotes from Tony Hawk, Mike Patton, Shepard Fairey, Ian MacKaye, Lars Frederiksen, and many others, in addition to a quality repackaging in a limited colored vinyl schema. The remastered audio is available across all digital retailers and has now sold out of its first two pressings on vinyl format.

Circle Jerks next appear in the area at Black Cat on April 16 — that show has sold out!

Here are some photos of Circle Jerks, Municipal Waste, and Negative Approach performing at Baltimore Soundstage on Dec. 10, 2021. All photos copyright and courtesy of Jason Nicholson. 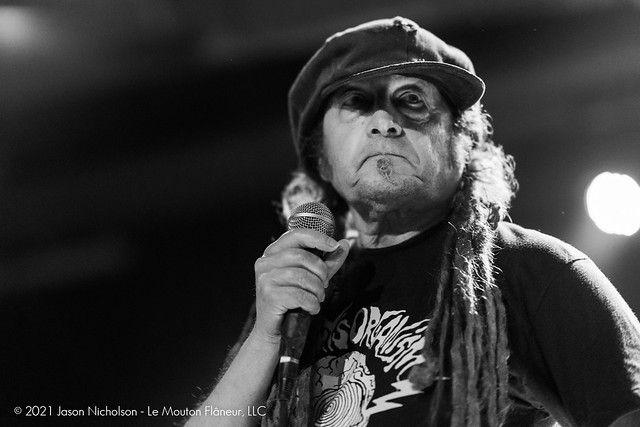 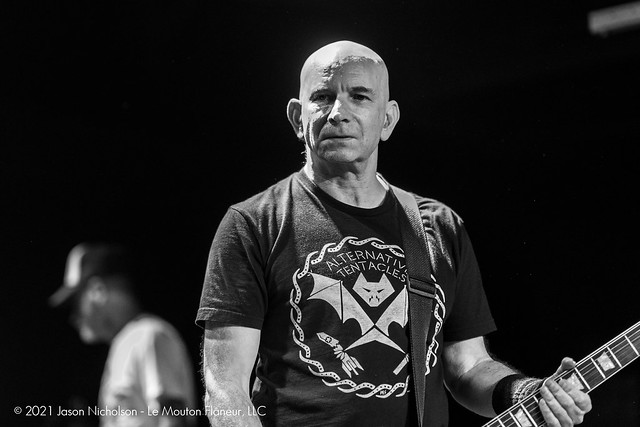 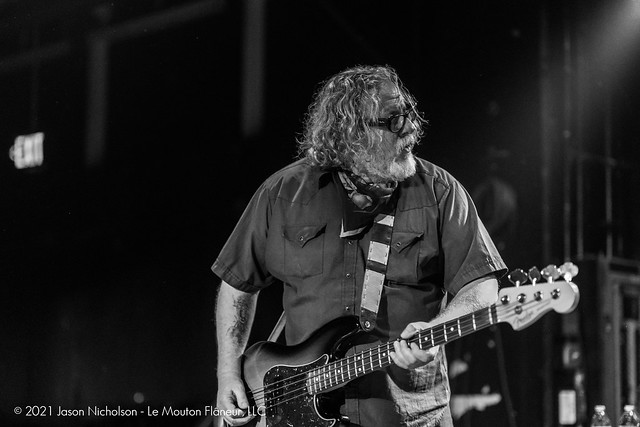 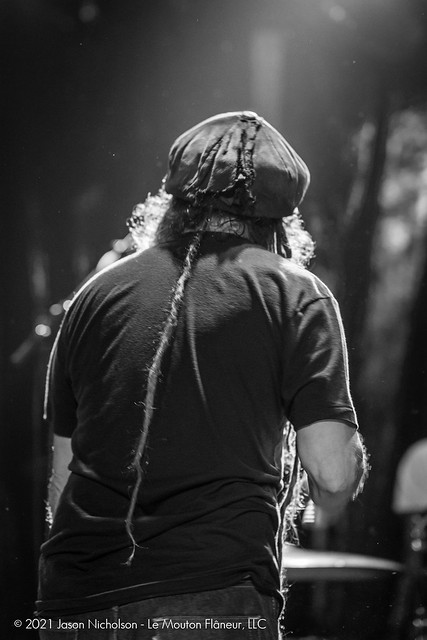 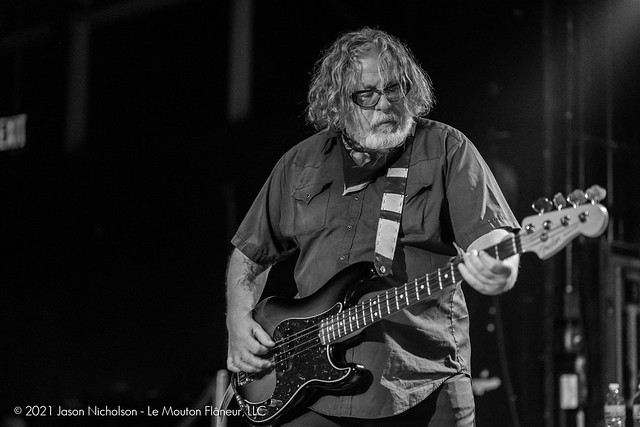 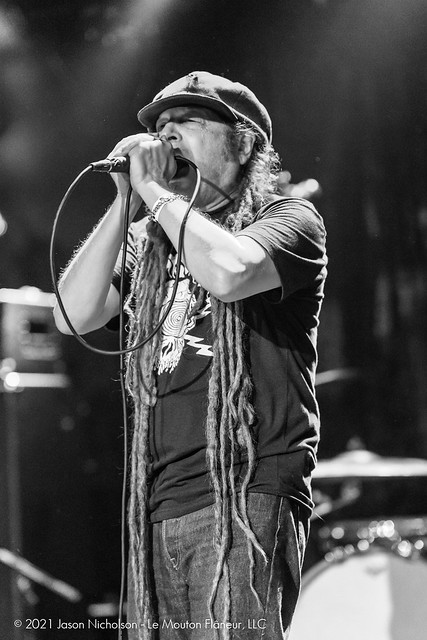 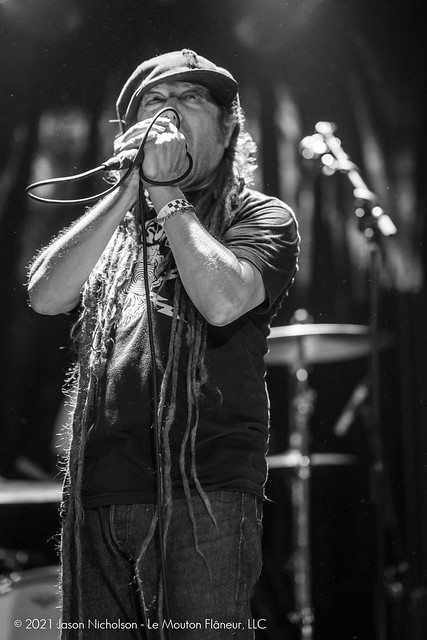 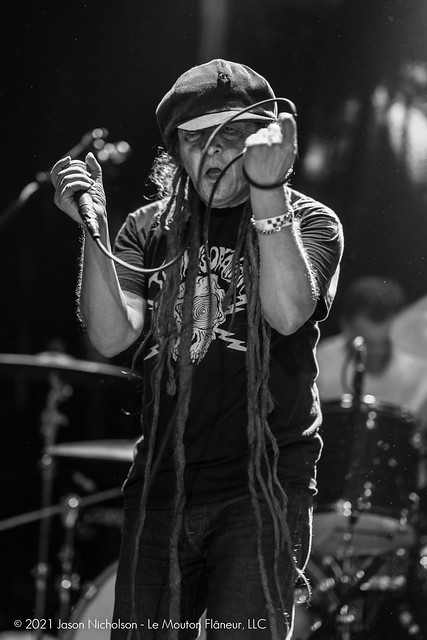 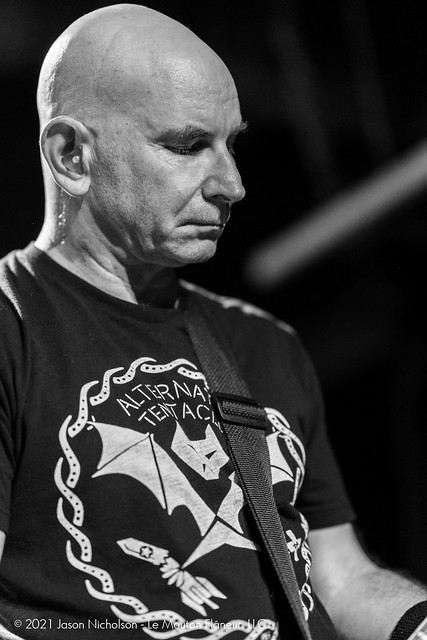 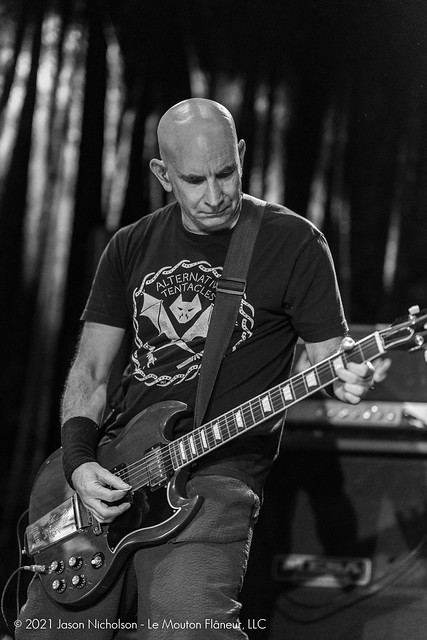 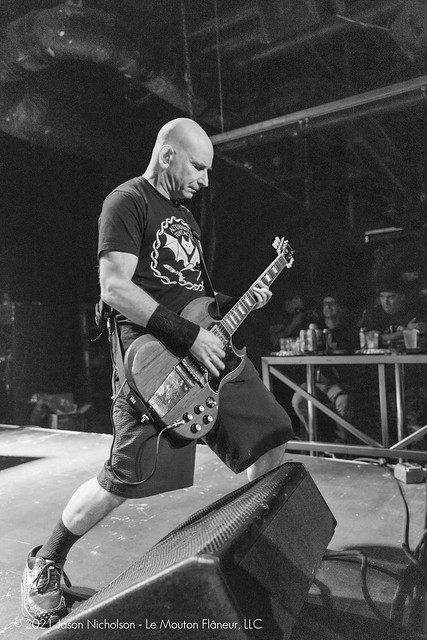 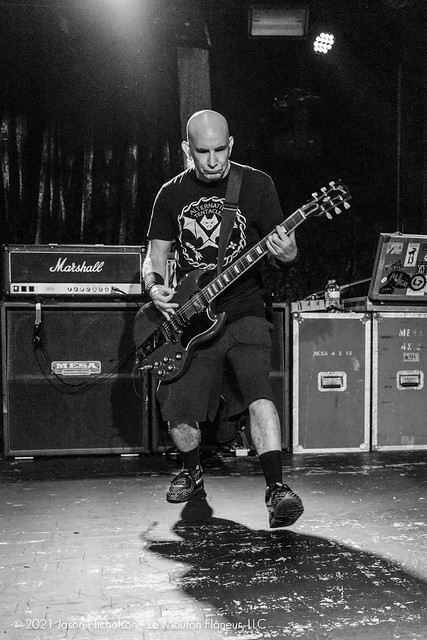 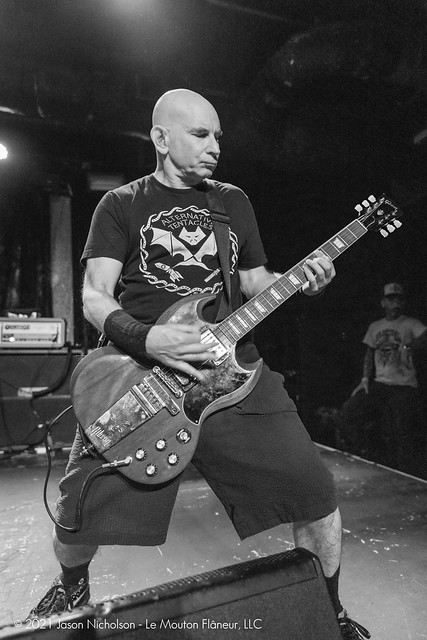 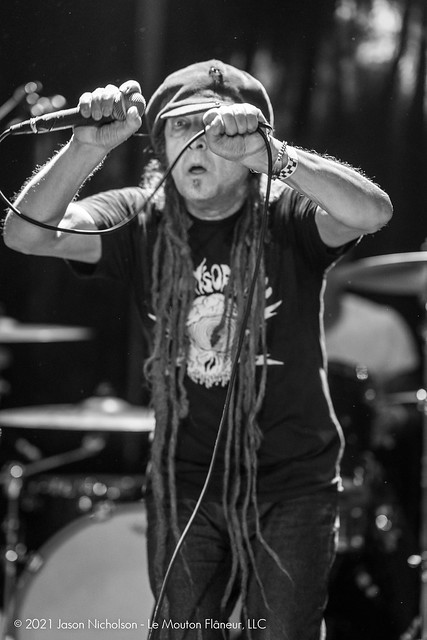 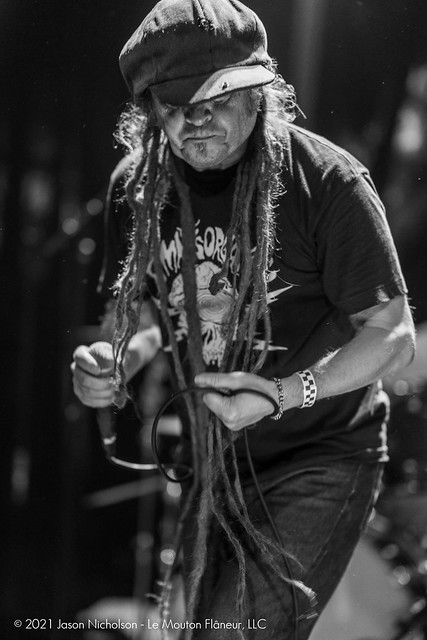 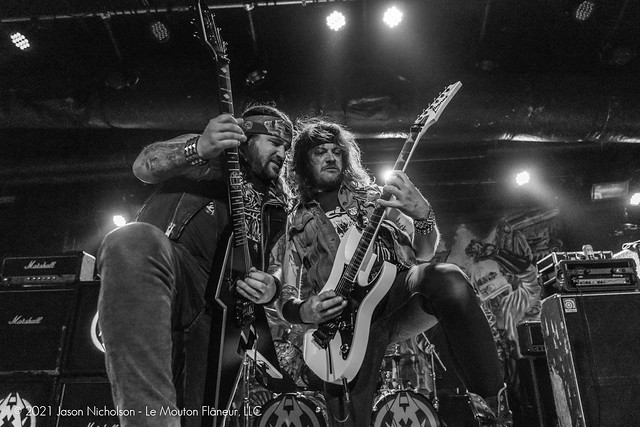 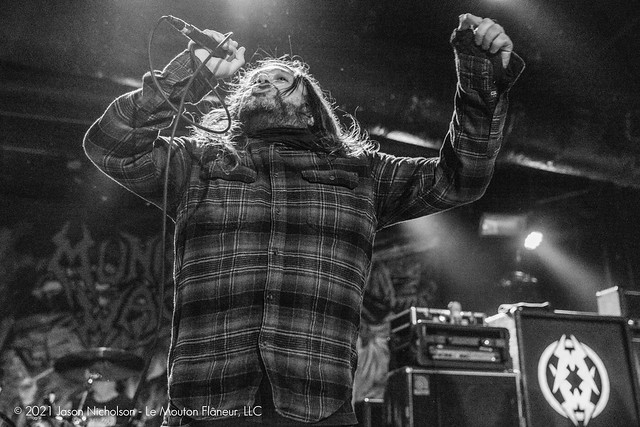 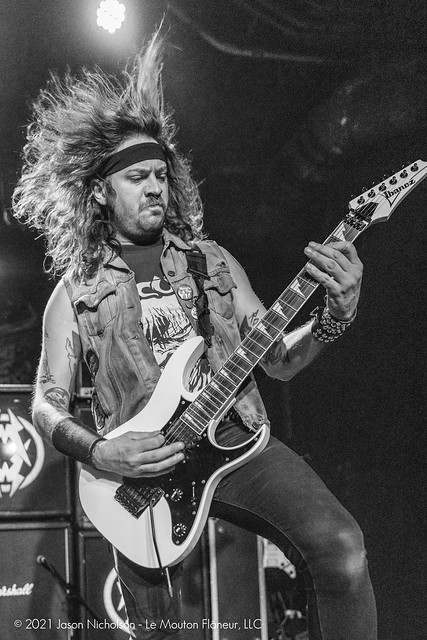 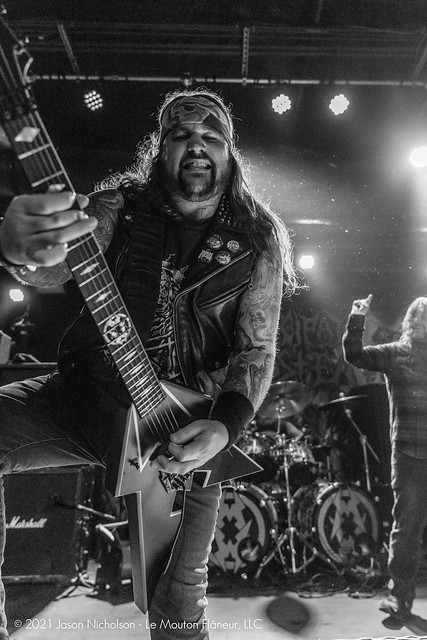 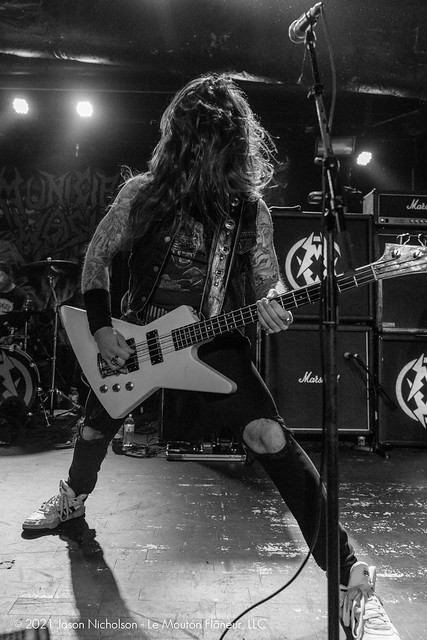 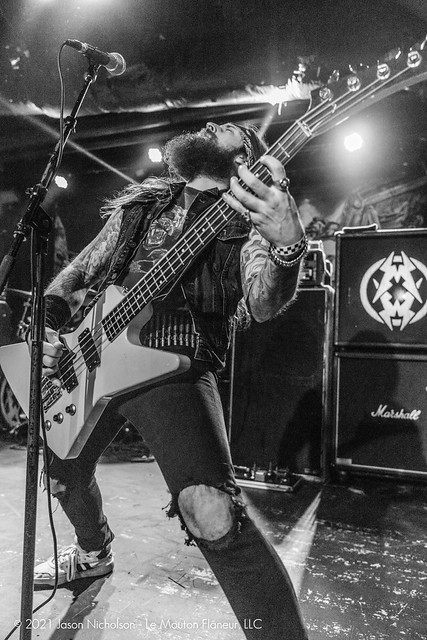 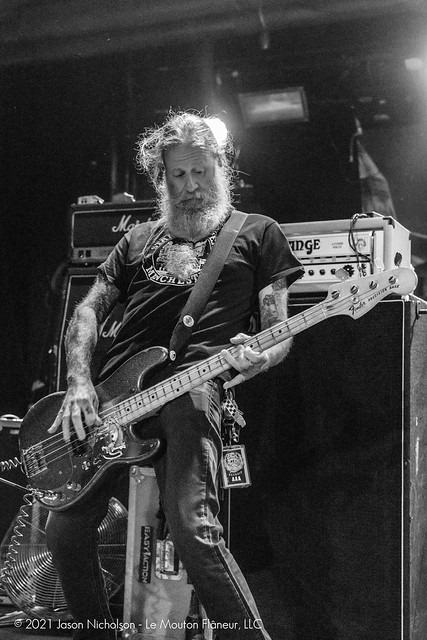 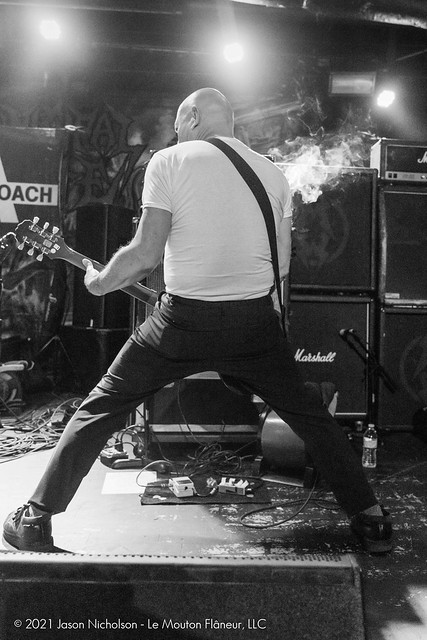 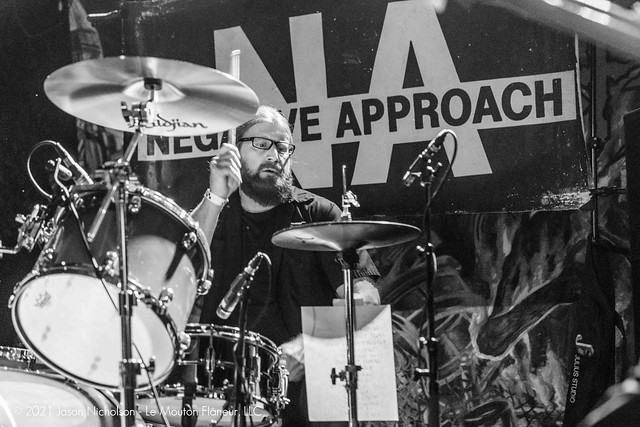 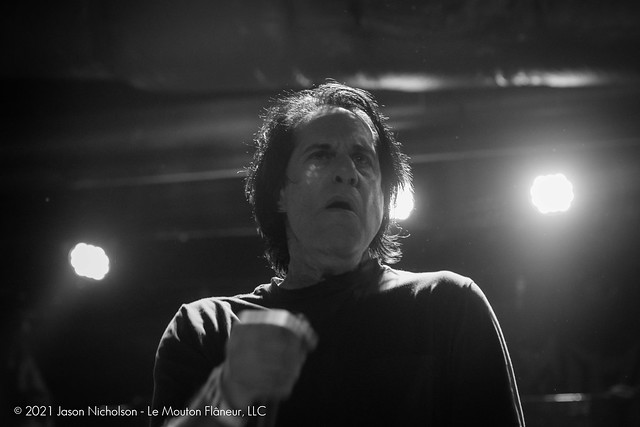