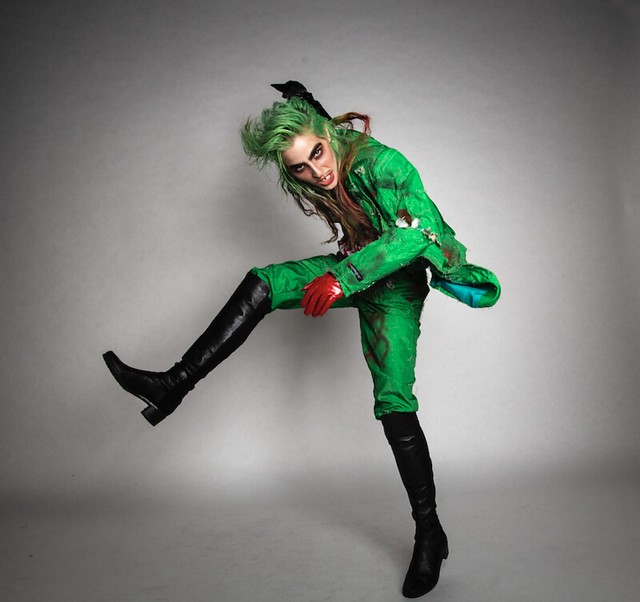 Pop music agitator Dorian Electra makes music that is unbound by genre. You can see for yourself when they hit 9:30 Club on Friday, Feb. 4 on their My Agenda Live World Tour!

Since the 2019 release of their acclaimed debut album Flamboyant, which Interview Magazine called a “pop magnum opus,” Electra has gained an intense cult following around the globe, that has been fueled by considerable critical support from places like Pitchfork, Billboard, PAPER, FADER, Gay Times, The Guardian, the New York Times, The Atlantic, and more.

Electra, who is known for their high-concept singles, which are each accompanied by a music video conceptualized, produced and directed by Electra and their creative partner Weston Allen, creates a world in which camp is embraced and societal expectations and binaries are deconstructed.

Watch the official music video for “My Agenda” by Dorian Electra on YouTube:

Having collaborated with Charli XCX, 100 gecs, TheVillage People, Pussy Riot, Rebecca Black, S3RL, 645AR, and more and having been dubbed an “experimental pop figurehead,” Electra’s music blends together a masterful assortment of genres, including hardcore, metal, medieval, epic baroque, dubstep, and pop and again displays why people are calling Electra’s work “the future.”