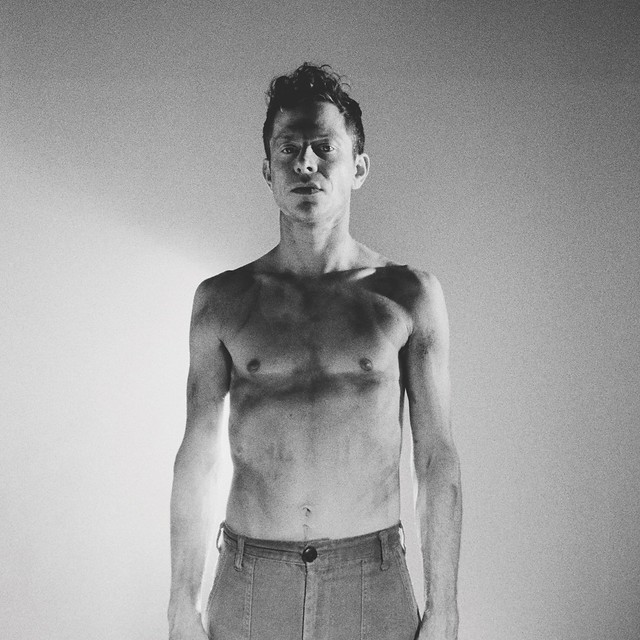 Perfume Genius aka Mike Hadreas has announced a spring tour that will bring him to DC to perform at 9:30 Club on Friday, March 25.

The dates mark some of his first live shows in these cities since the release of his critically acclaimed Set My Heart on Fire Immediately.

The LP was produced by GRAMMY-winning producer Blake Mills and features contributions from musicians Jim Keltner, Pino Palladino, Matt Chamberlin and Rob Moose. It was recorded in Los Angeles, where Perfume Genius settled in 2017 with longtime partner and musical collaborator Alan Wyffels. The album explores and subverts concepts of masculinity and traditional roles, and introduces decidedly American musical influences.

Watch Perfume Genius perform “Nothing At All” live at the Palace Theatre on YouTube: