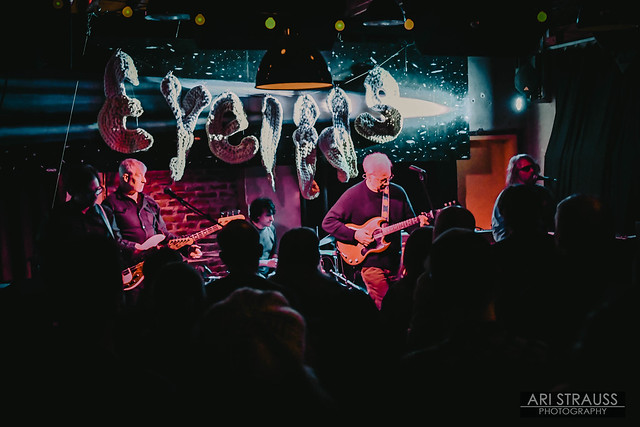 Northwest DC’s beloved pizzeria and concert, Comet Ping Pong, recently hosted Eyelids, the beloved Pacific Northwest power-pop group currently on tour to promote The Accidental Falls, the band’s most recent album which released via Jealous Butcher Records in 2020. I was there to photograph the show!

At Comet Ping Pong on March 26, Eyelids performed a total of 21 songs during the show, including six from The Accidental Falls.

Listen to The Accidental Falls by Eyelids on Spotify:

In a recent interview with Parklife DC’s Mark Caicedo, Eyelids founders Chris Slusarenko and John Moen — and the band’s newest member, Victor Krummenacher — described the genesis of “The Accidental Falls” as a chance encounter through their children with Larry Beckett, the famed poet and former lyricist for Tim Buckley. Chris and John’s kids happen to be friends and classmates with Larry’s kid and the topic came up during school carpool duty.

Enjoy some photos from Eyelids March 26, 2022 performance at Comet Ping Pong in DC. All photos copyright and courtesy of Ari Strauss. 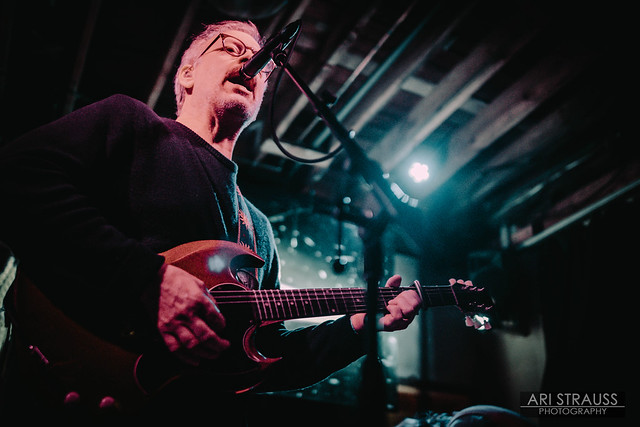 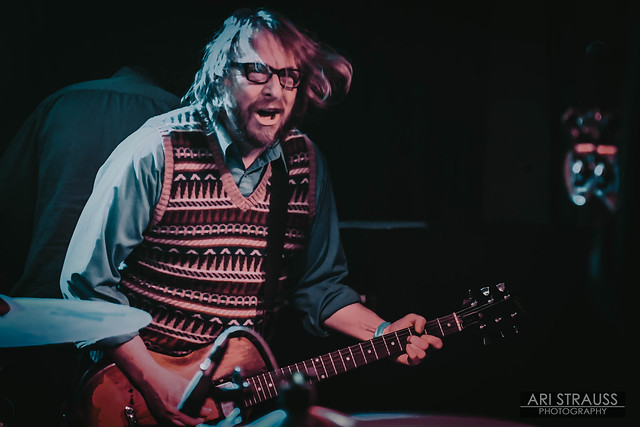 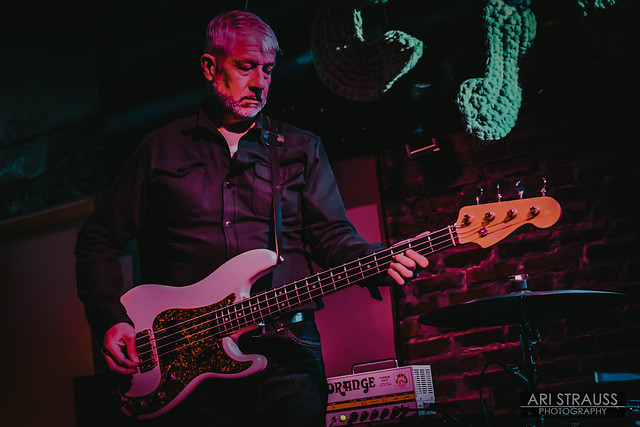 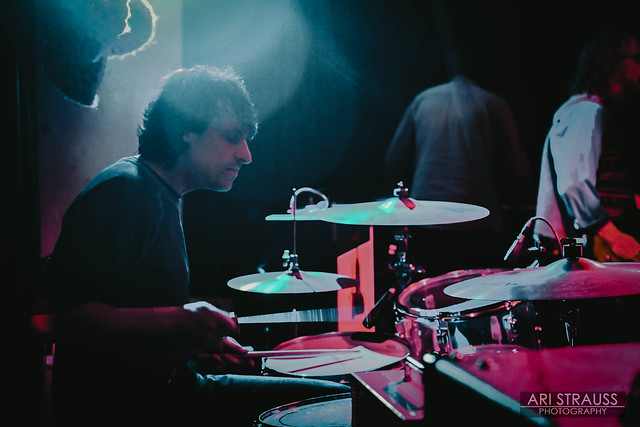 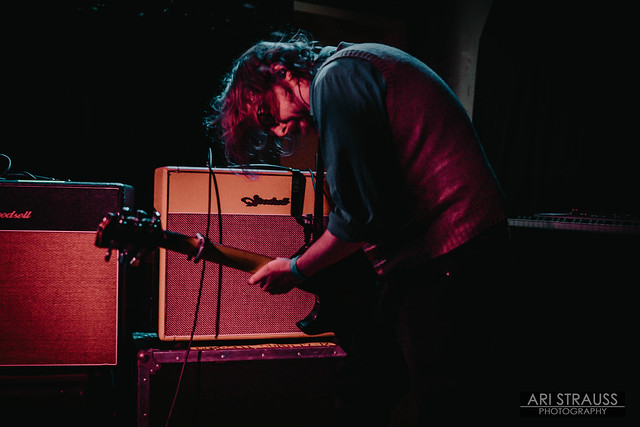 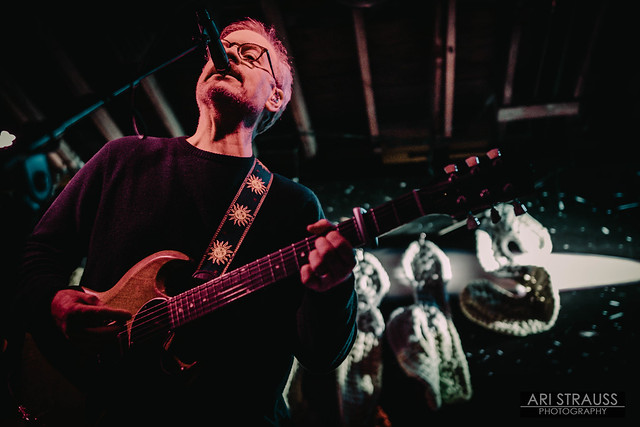 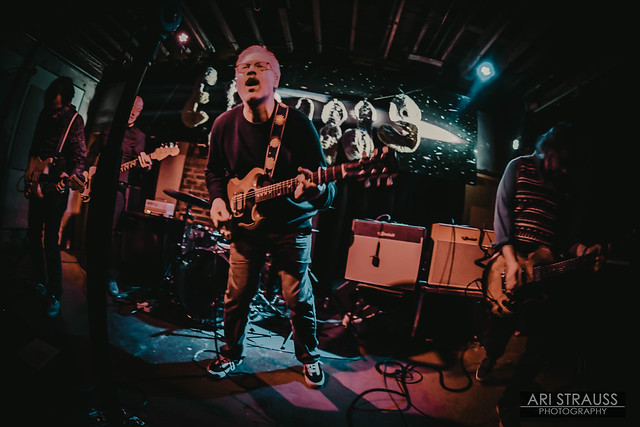 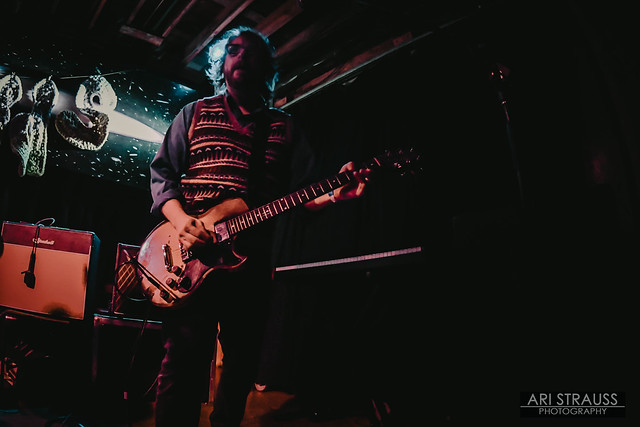 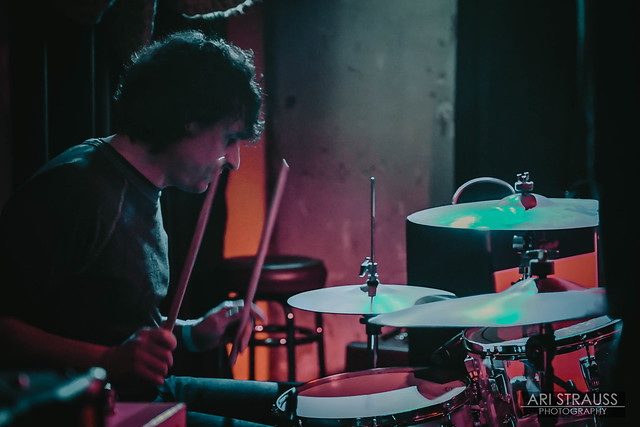 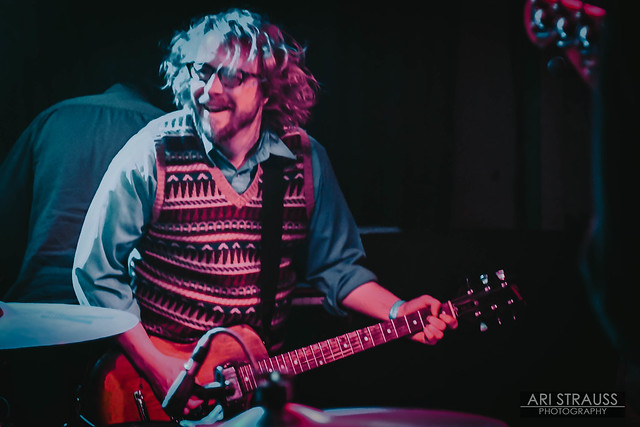 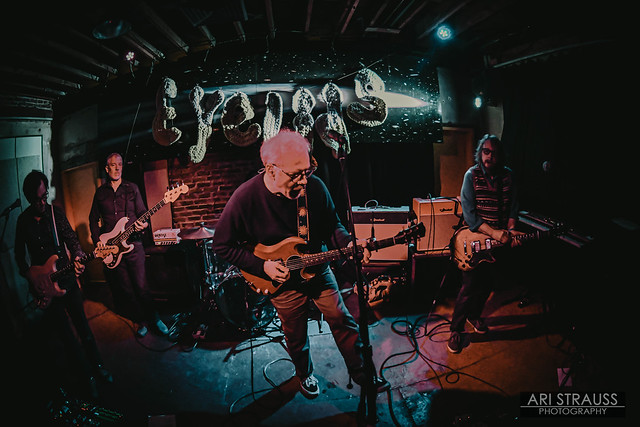 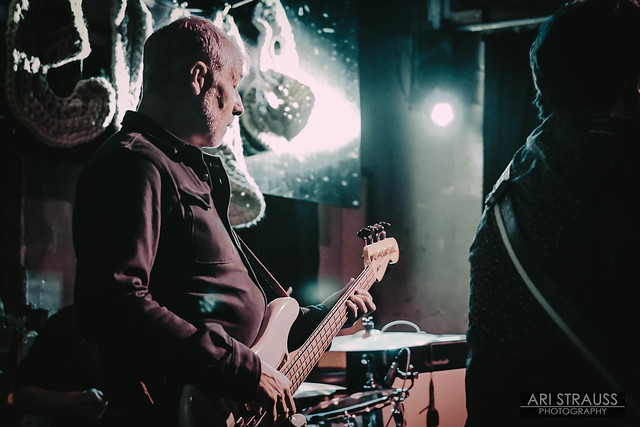 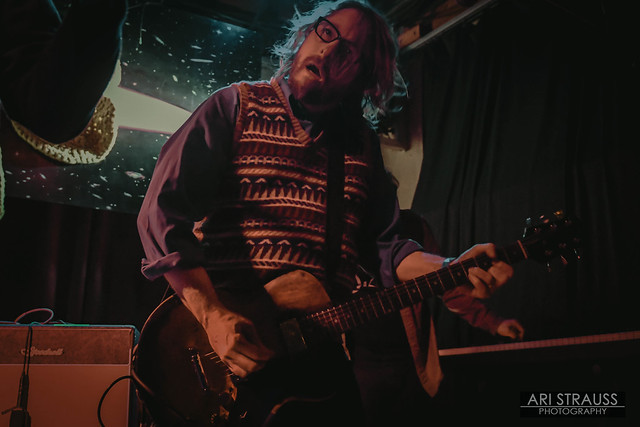 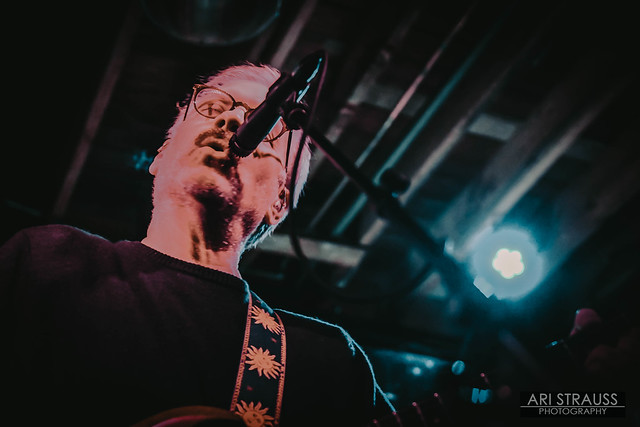 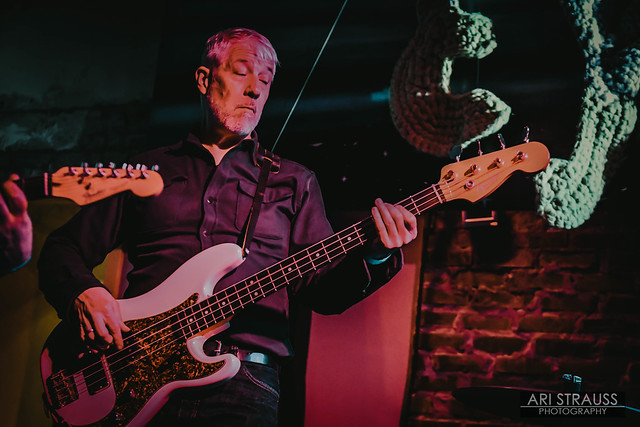 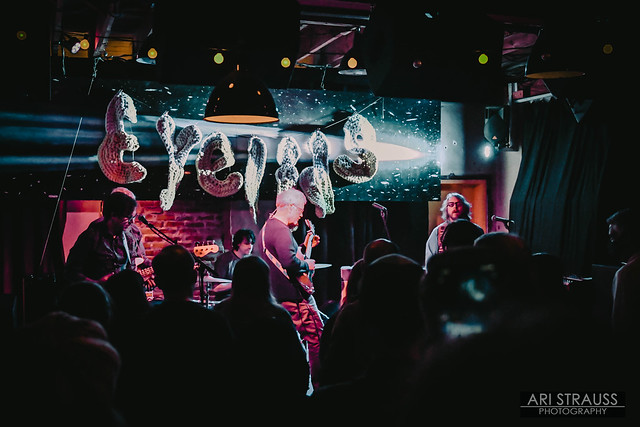