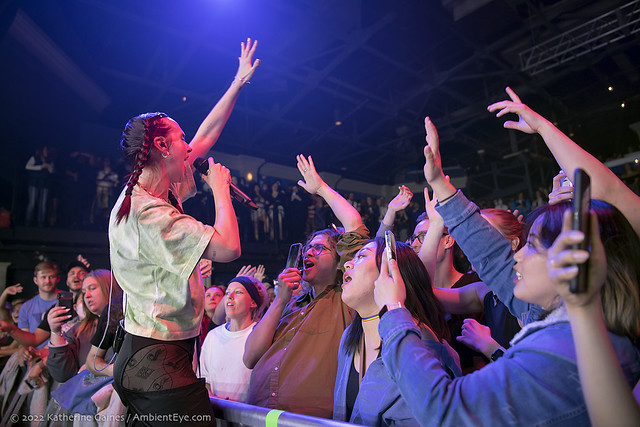 Danish singer-songwriter MØ released Motordome, her third studio album, earlier this year, and she hit the road for a USA tour that included a recent stop at 9:30 Club! Katherine Gaines got all of the pix.

“‘New Moon’ is a song made to manifest a new era, a song about regaining control,” MØ said. “To me, it’s a reminder to listen to myself, trust my instincts, and not let external forces blur my vision and get me stuck in a spiral. I hope other people get the same energy from it.”

Watch the official music video for “New Moon” by MØ on YouTube:

[adapted from a press release:]

Motordrome was MØ’s first body of work since 2018’s much-lauded Forever Neverland, which saw her touring the world over off the back of its success. MØ’s career was almost instantly launched into the stratosphere from the very start with her monumental 2014 debut album No Mythologies To Follow and a very prominent feature on Major Lazer’s “Lean On” — one of the most successful singles of all time — soon after. When touring behind Forever Neverland came to a halt in 2019, MØ found herself completely burned out after five years on the road.

She returned to Denmark to recalibrate and recover from the physical and mental exhaustion she was experiencing. A vocal injury requiring months of rehabilitation exacerbated her bouts of anxiety and a sense that things were slipping out of her control. MØ, born Karen Marie Aagaard Ørsted Andersen, hunkered down and did what she knew best — wrote songs. The music that began to emerge bridged the gap between her years as a teen punk touring anarchist squats across Europe and the bright scandipop she’d come to be known for, a darker and more personal take on her sound.

Here are some photos of MØ performing at 9:30 Club on April 17, 2022. All photos copyright and courtesy of Katherine Gaines. 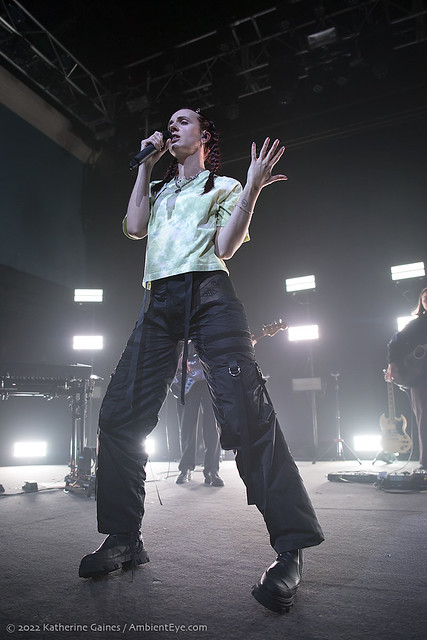 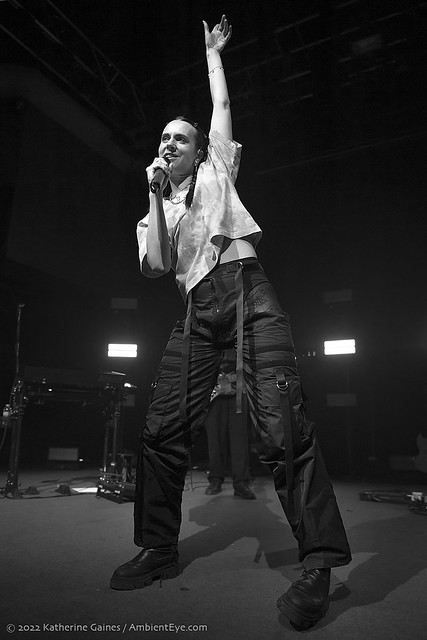 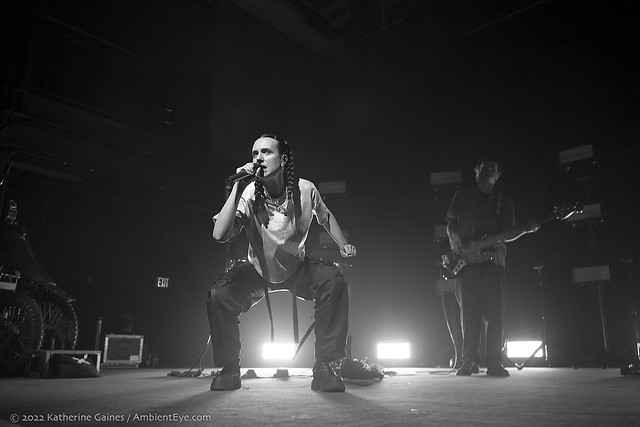 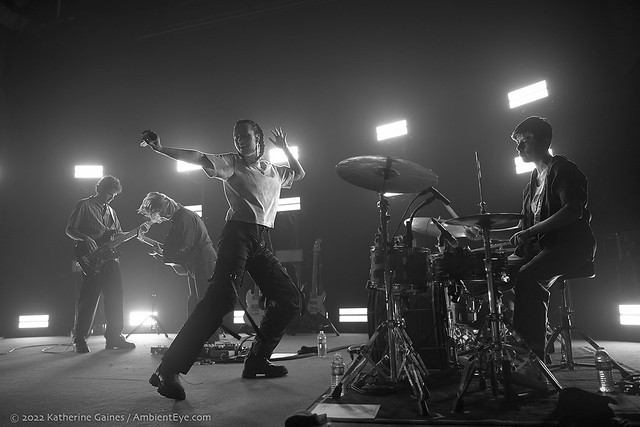 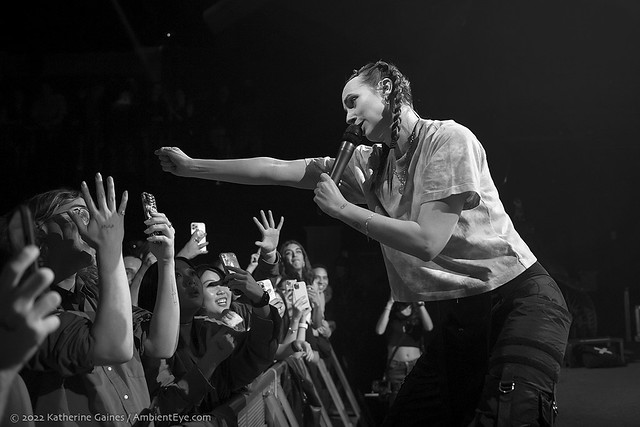 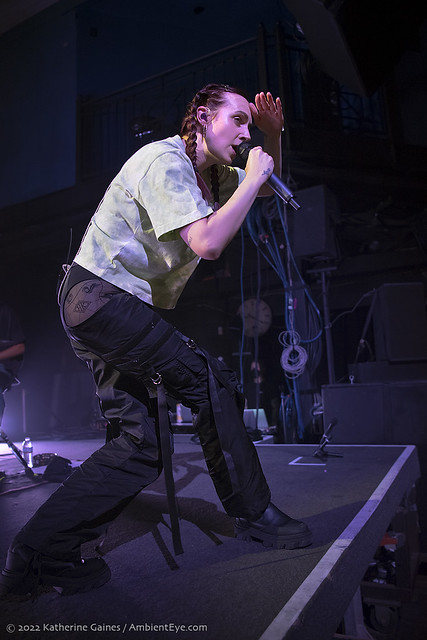 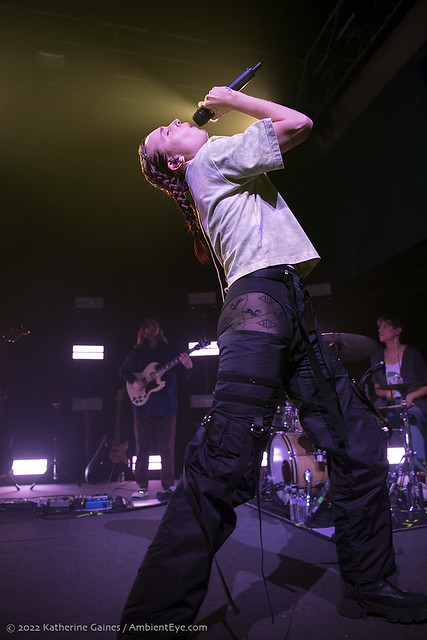 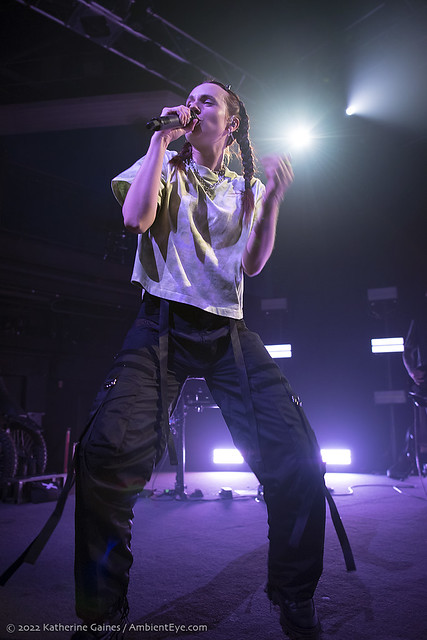 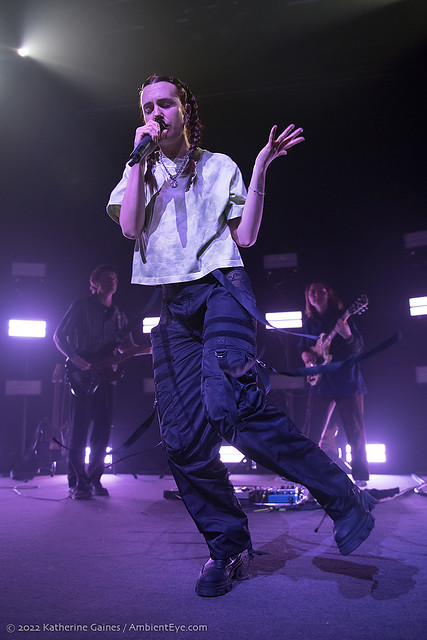 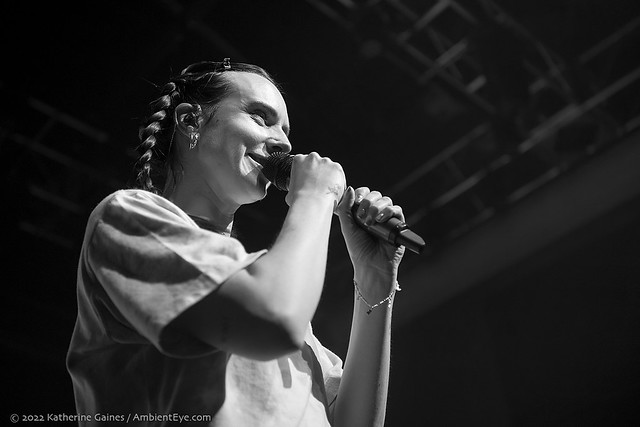 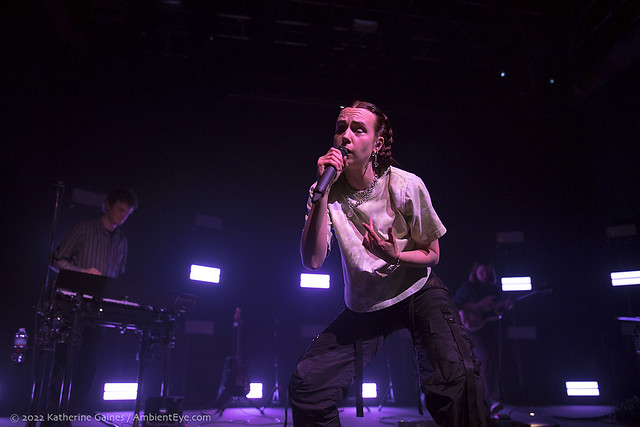 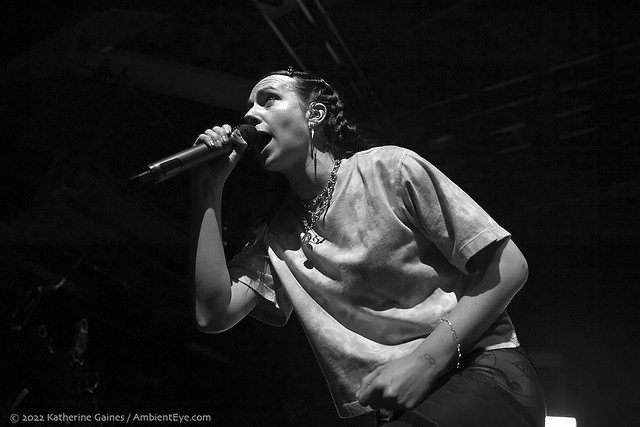 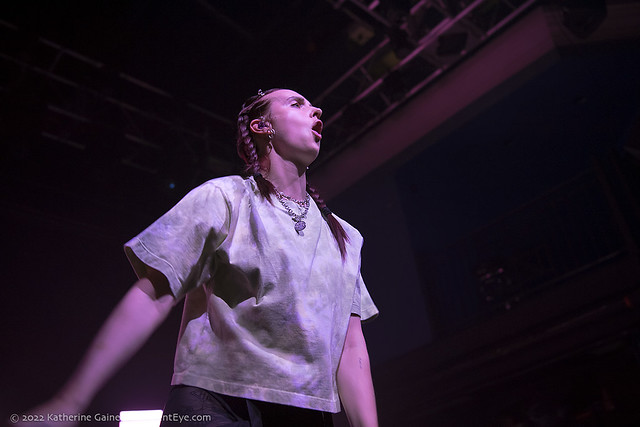 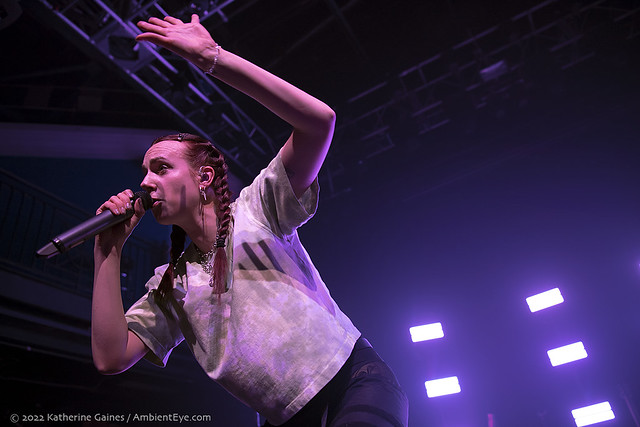 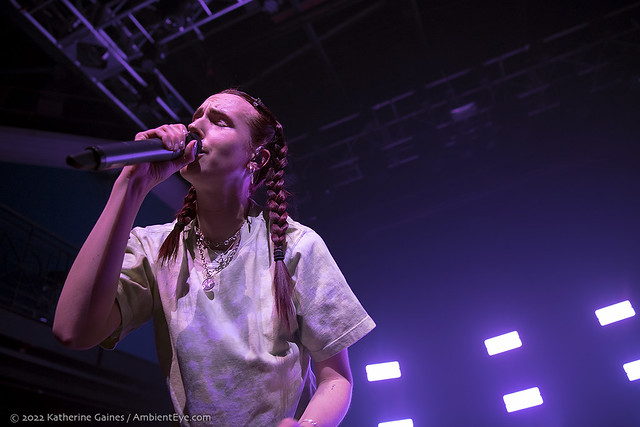 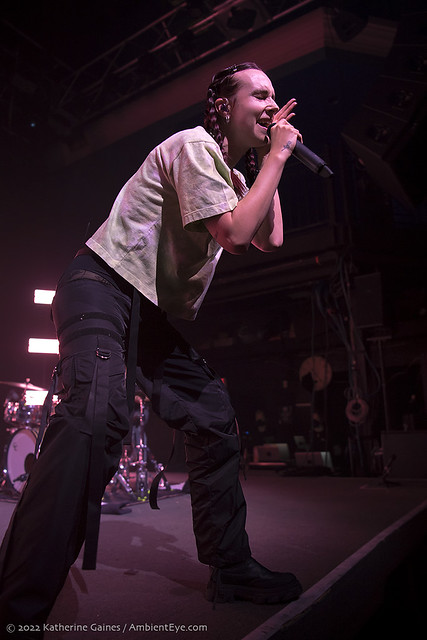 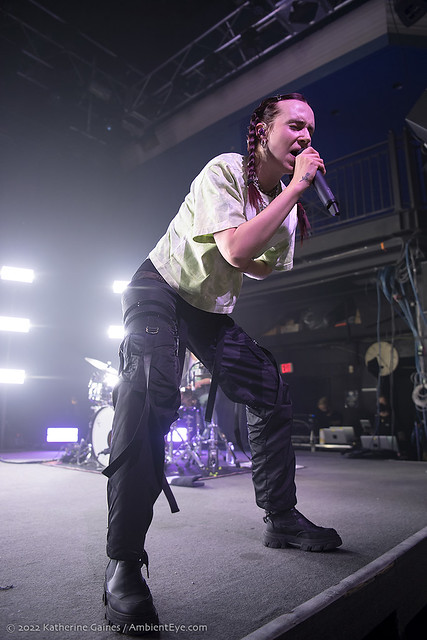 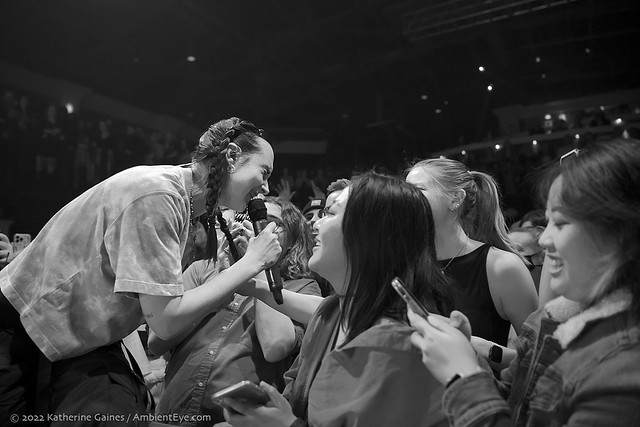 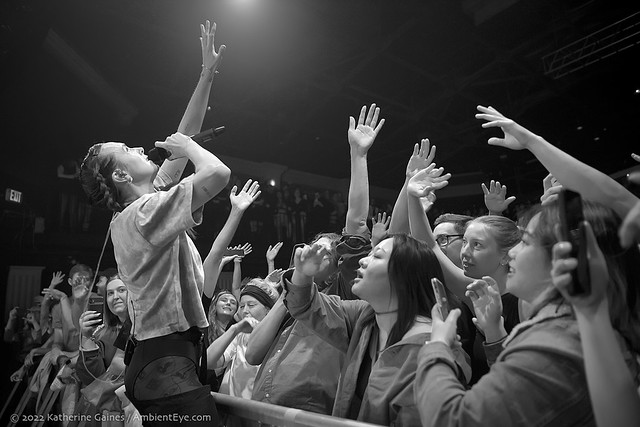 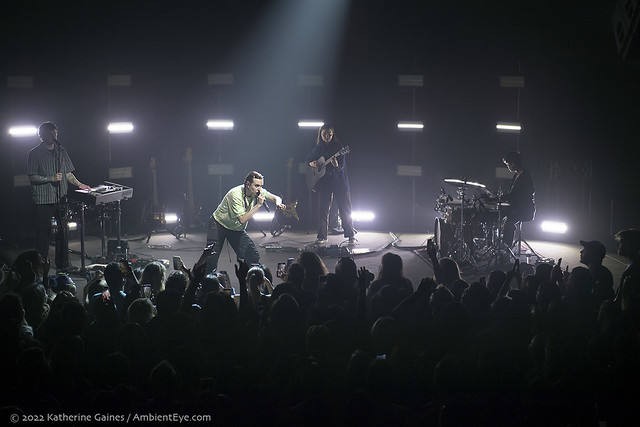 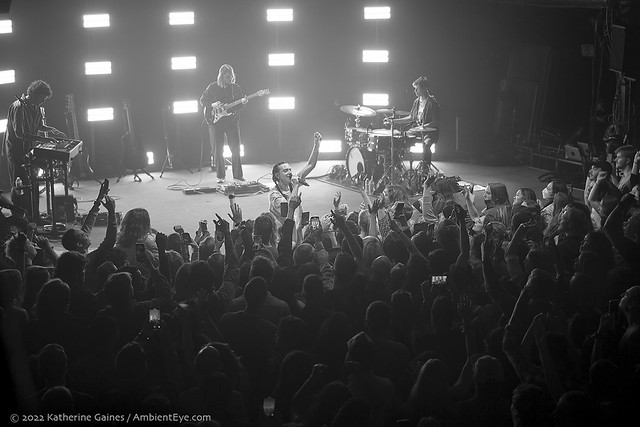