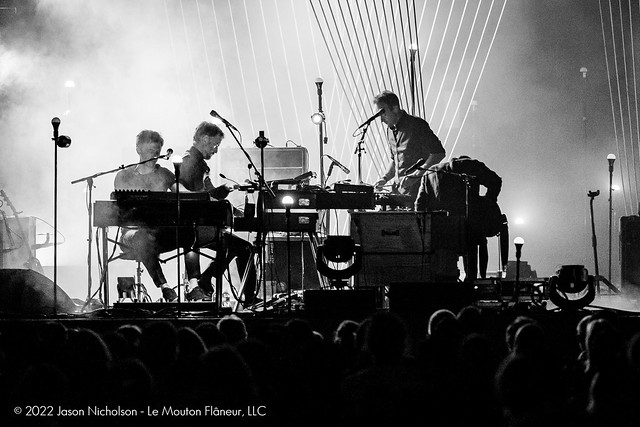 Sigur Rós performs at The Anthem on June 6, 2022. (Photo by Jason Nicholson)

An emotional journey through a breathtaking musical soundscape.

Sigur Rós appeared on the stage at The Anthem recently, taking their audience on a 21-song two-set spiritual journey and a roller coaster of emotions entwined in a musical soundscape complimented by stunning lighting. The show was dark, brilliant, moody, joyful, inspirational, just a few of the adjectives that match the tableau of their homeland Iceland.

On June 6, Sigur Rós’ music blanketed The Anthem in a three-dimensional soundstage presentation taking full advantage of one of DC’s newest concert venues with outstanding acoustics. The lighting built upon a dark foreboding opening that grew song by song to an otherworldly visual delight. Sometimes hard to categorize, the music is ethereal and mesmerizing.

The post-rock multi-instrumentalist Icelandic innovators led by the angelic falsetto voice of Jón Þór “Jónsi” Birgisson on guitar, bassist, and fellow multi-instrumentalist Georg Holm, and the much-welcomed return, after 10 years, of keyboardist and composer Kjartan Sveinsson. The three members were joined on stage with current touring musician Ólafur Björn “Óbó” Ólafsson on drums.

There were many gems in the first set including “Svefn-g-englar”and “Ný batterí” both from the breakthrough album “Ágætis byrjun” (A good beginning) that brought them international acclaim and their newest song Gold 2 expected to be on their upcoming announced album scheduled to be released later this year. The second set demonstrated Sigur Ros’ total mastery of the post-rock genre and the definition of “soundscape.” They opened with “Glósóli” from Takk, then Untitled #6 – “E-Bow” from () and continued through Kveikur from the album of the same name and closed with Untitled #8 – “Popplagi?” also from ().

The nearly sold-out seated venue left everyone including this photographer, reviewer, and past Icelandic visitor with an unforgettable evening and looking with great anticipation to continuing the journey with Sigur Rós for years to come. For a festival of sight and sound for all the senses that will leave you with an unforgettable experience, go see Sigur Rós in concert!

Here are some photos of Sigur Rós performing at The Anthem on June 6, 2022. All pictures copyright and courtesy of Jason Nicholson. 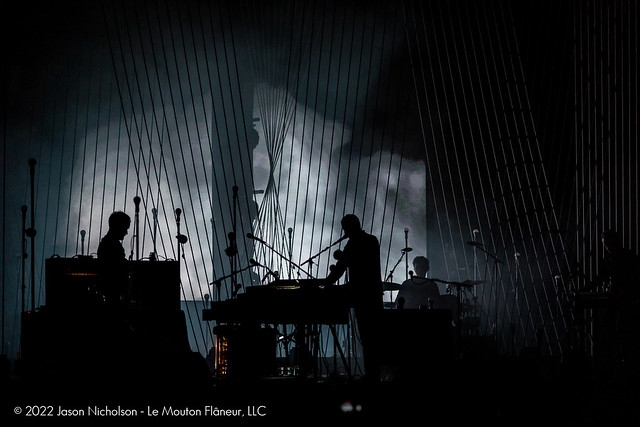 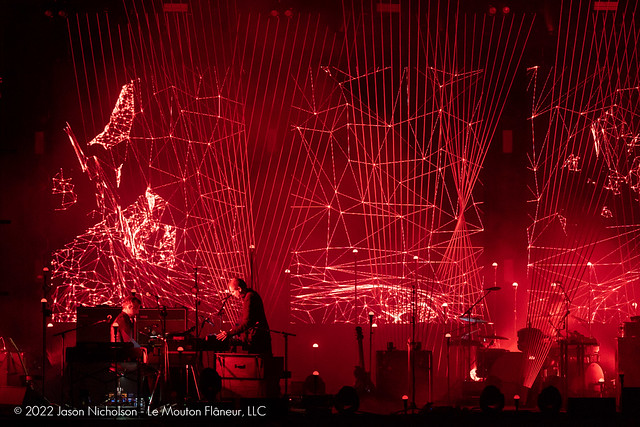 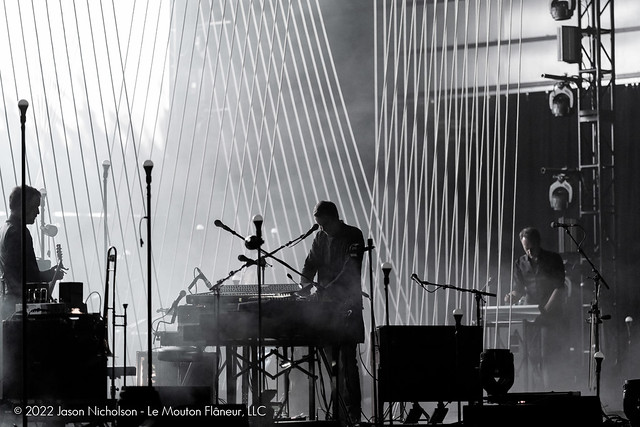 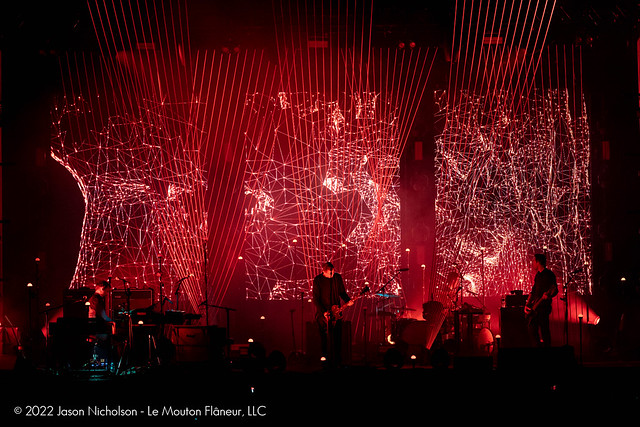 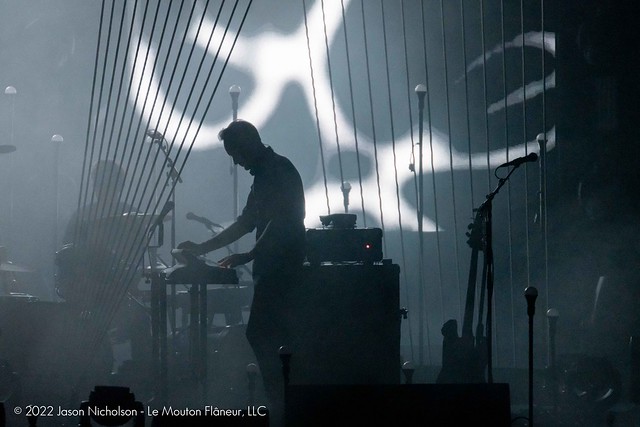 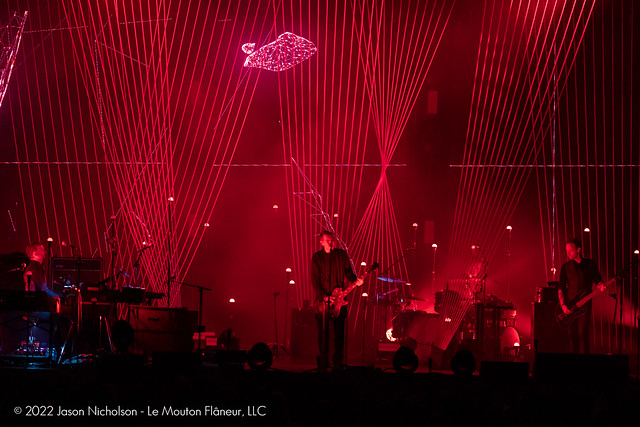 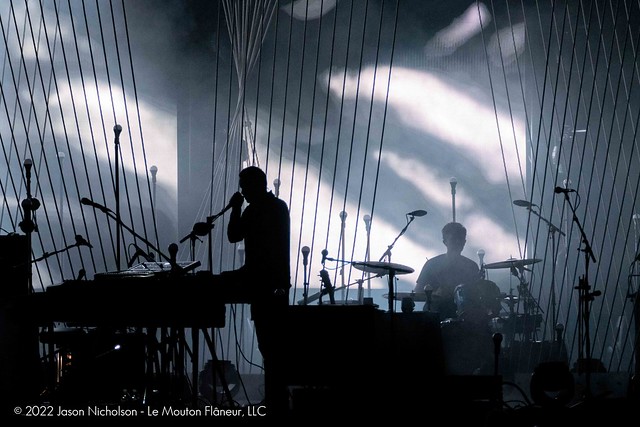 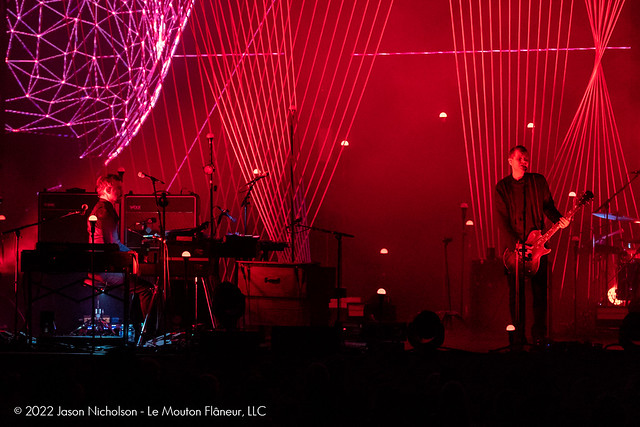 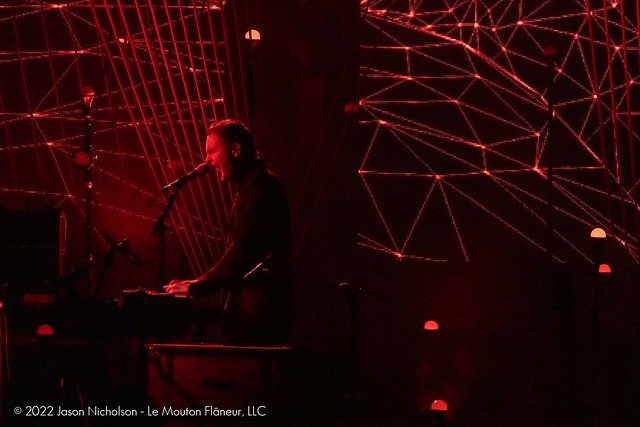 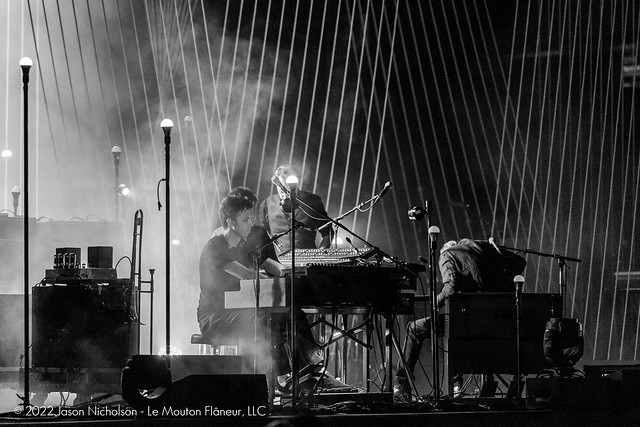