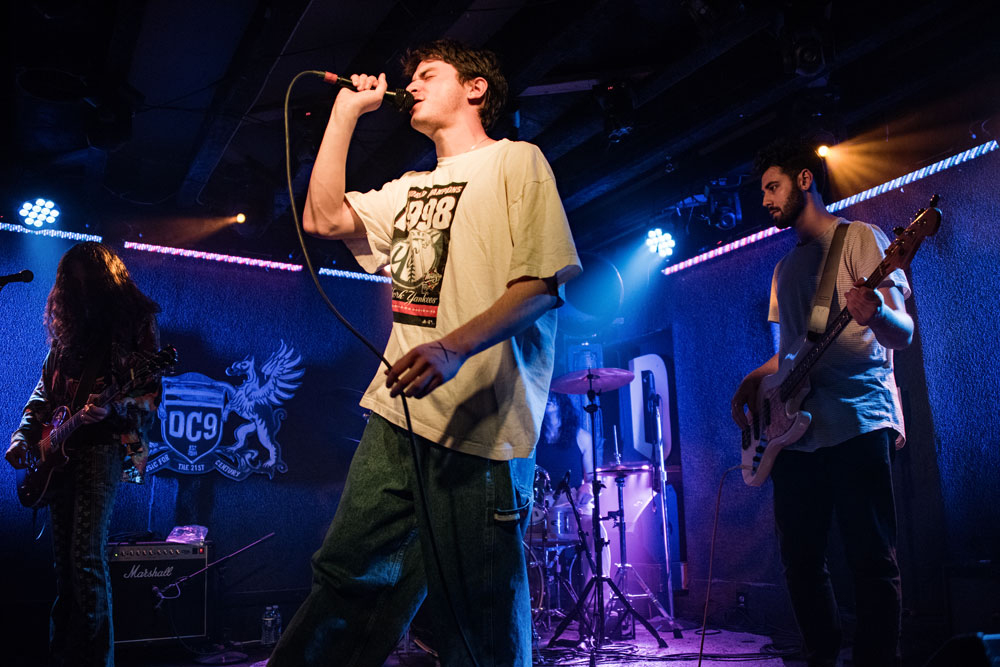 One Way Out performs at DC9 on June 4, 2022. (Photos by Mark Caicedo; Words by Mickey McCarter)

It’s not every day that you encounter a band that’s not old enough to drink but has more love for Led Zeppelin than they do Machine Gun Kelly.

But hearing is believing in this case! The young members of One Way Out rocked hard at DC9 recently for a hometown stop on their Music and Euphoria Summer Tour.

One Way Out usually consists of Josh Gaba (lead vocals), Jake Schaefer (lead guitar), Geist Topping (drums), Giulio Iacoviello (bass), and Ari Rubenstein (keyboards). At their DC9 appearance on June 4, the band had no keyboards, and Giulio was out, replaced by a capable musician identified only as Jason.

So let’s chat a bit about the faces upfront! Josh sang in clear, rich tones. His bluesy voice was a surprise, as always, because you don’t expect a musician with Josh’s youthful visage to unleash a torrent of disaffected, occasionally angry, observations on loneliness and abandonment. But Josh sang it with authority and a hungry voice that convinced our ears that he knew what he was talking about.

Take “Red” from One Way Out’s 2021 album, The Sun, The Moon, The Truth. The guys performed the song, for which they recently published a video, in the first half of their set, and Josh delivered the song’s pains of alienation, disappointment, and isolation with affecting expression.

Watch the official music video for “Red” by One Way Out on YouTube:

While Josh whipped his head to punctuate his points, Jake played guitar to his right. Well, that’s an understatement. Jake *commanded* that guitar. With his long frizzy hair occasionally obscuring his face, Jake sometimes appeared to be all guitar, particularly when he delighted with an occasional psychedelic freakout. This man can truly wield an axe!

Jake threw himself into his guitar riffs while Josh again sounded older than he should on new song “Sick,” where he tells us how sick he is of your face and this place. Josh sang blues for sure but Jake wrapped those lyrics in a hard rock coating that made for some fine ear candy.

Toward the end of the set, One Way Out surprised with a cover of “Spoonman” by Soundgarden, and it was a truly fitting selection for the band. Josh seems more tenor than baritone but he gave a deep push to the words that elated the audience. Jake gleefully chewed up all of the hard rock chords that song and others threw his way and chugged them into a kickass ball of sonic exhilaration.

These guys truly have the goods. One Way Out wrap the Music and Euphoria Summer Tour tonight, June 9, in Baltimore at The 8X10! Check them out!

Here are some photos of One Way Out performing at DC9 on June 4, 2022. All pictures copyright and courtesy of Mark Caicedo. 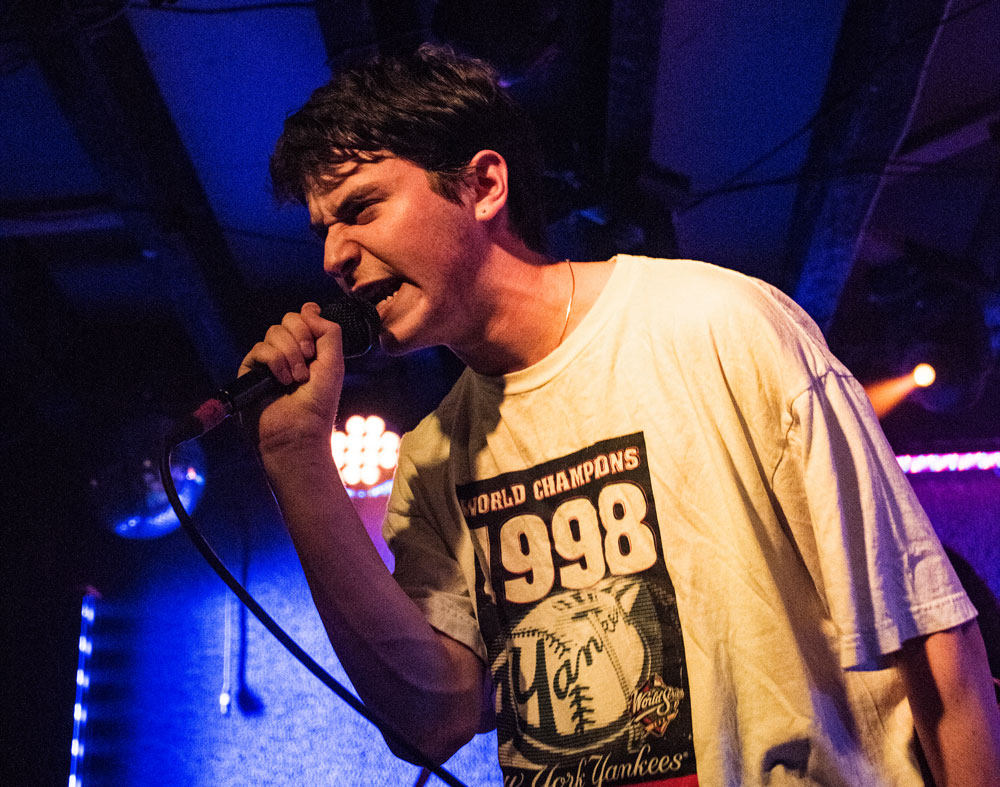 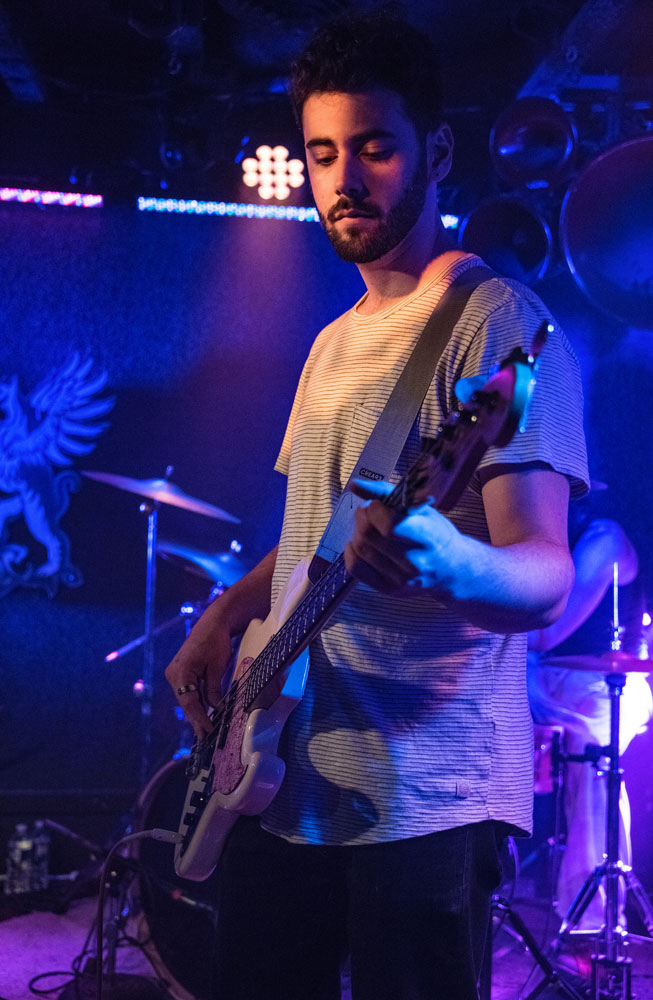 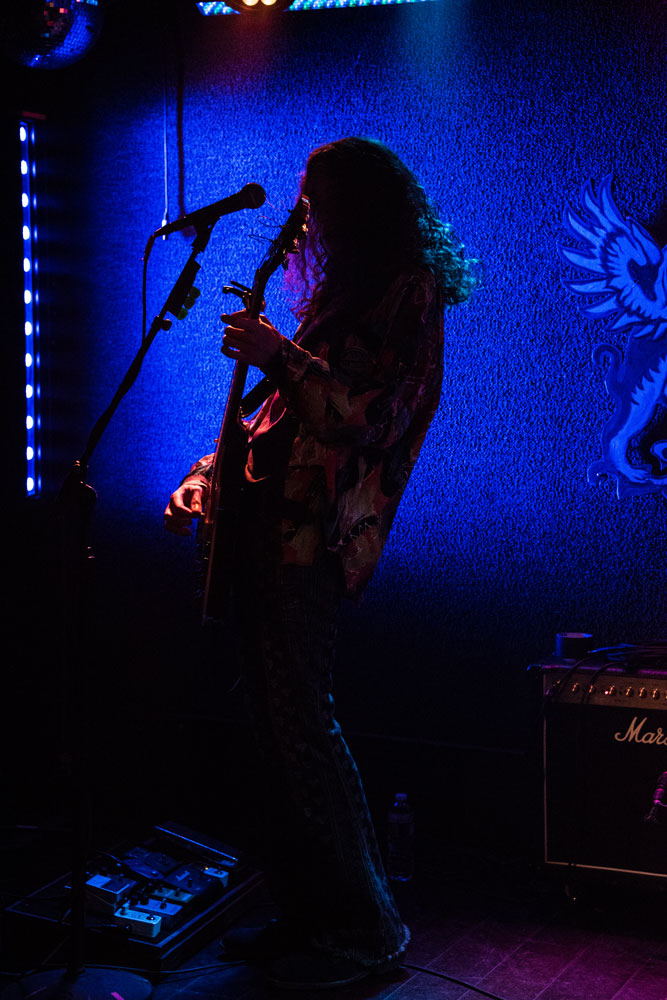 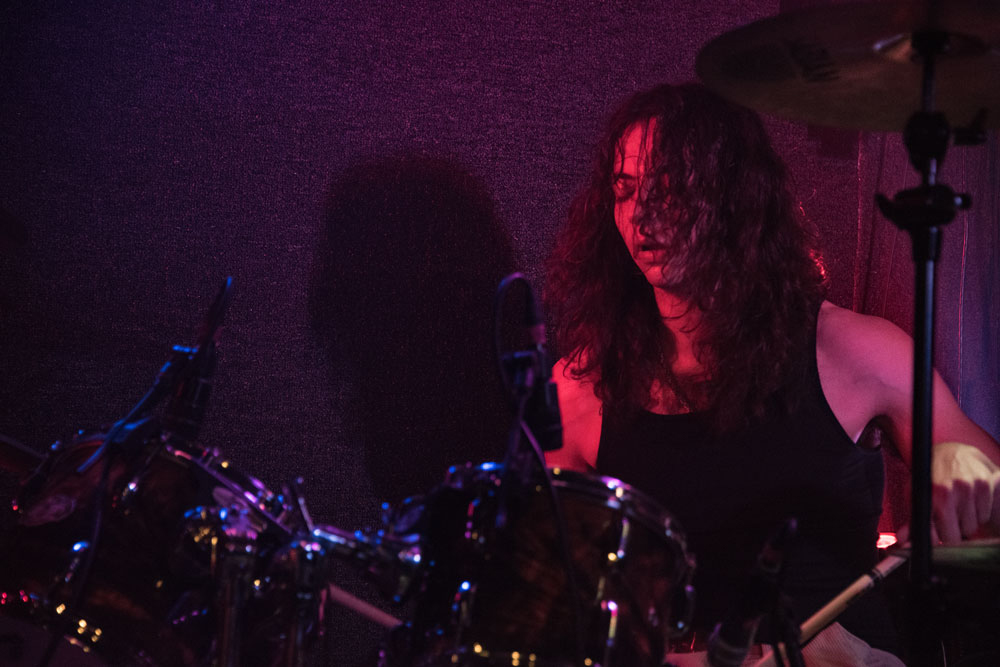 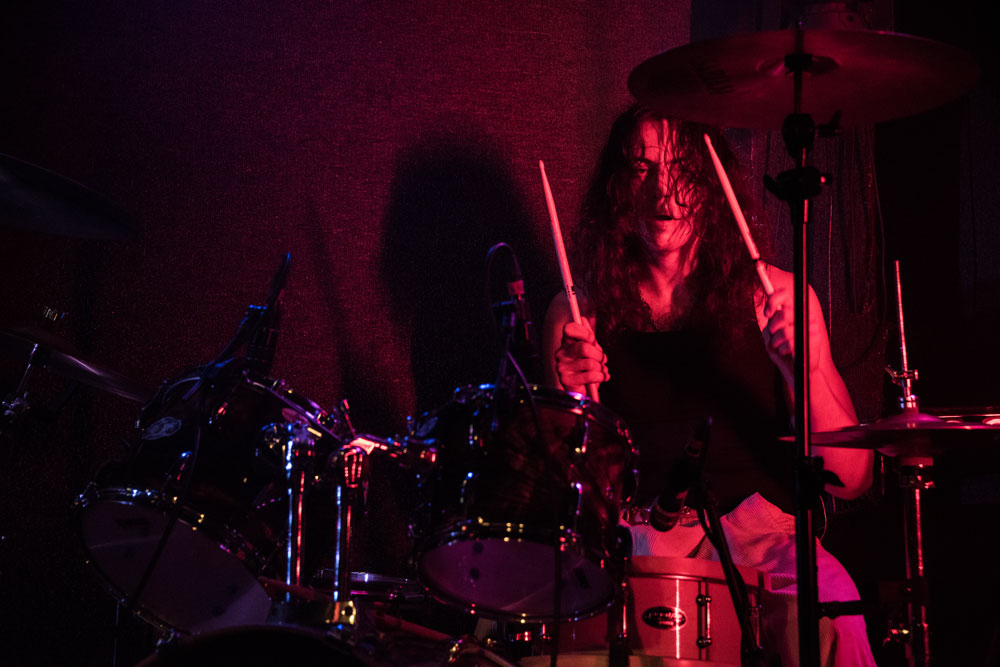 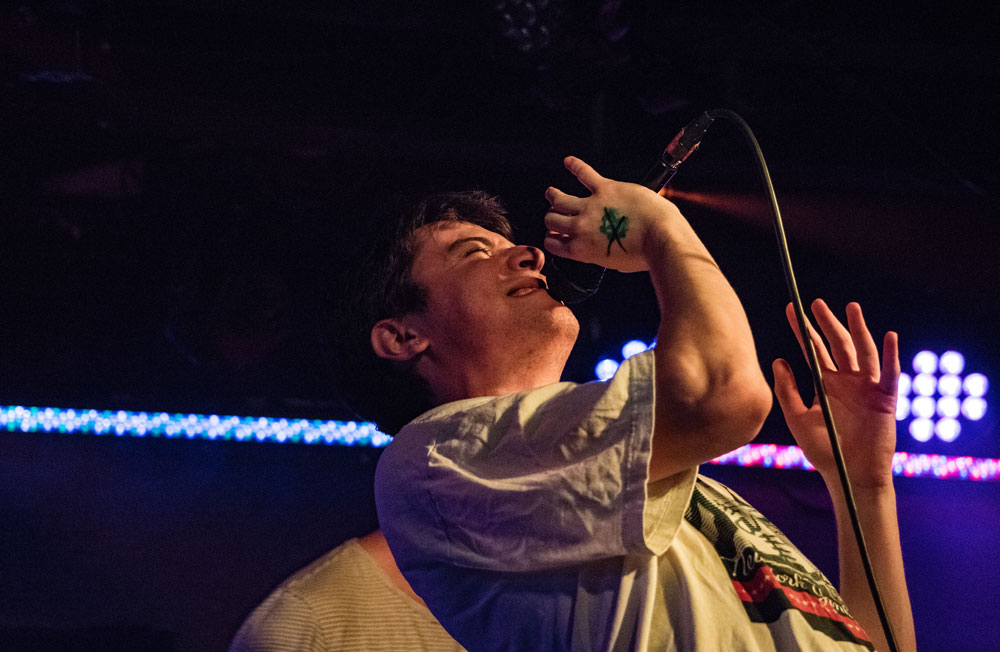 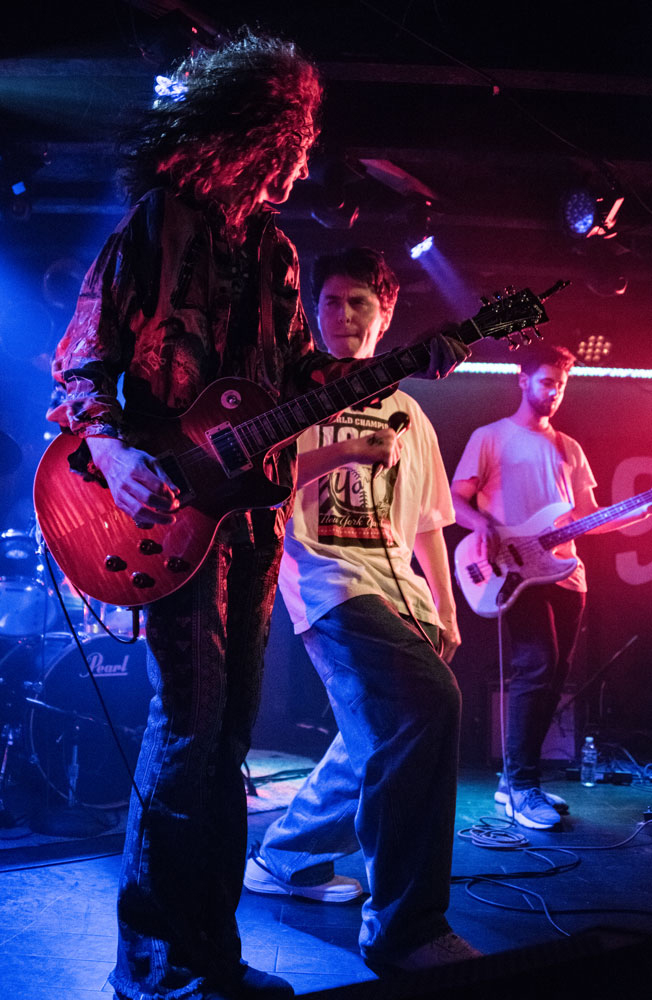 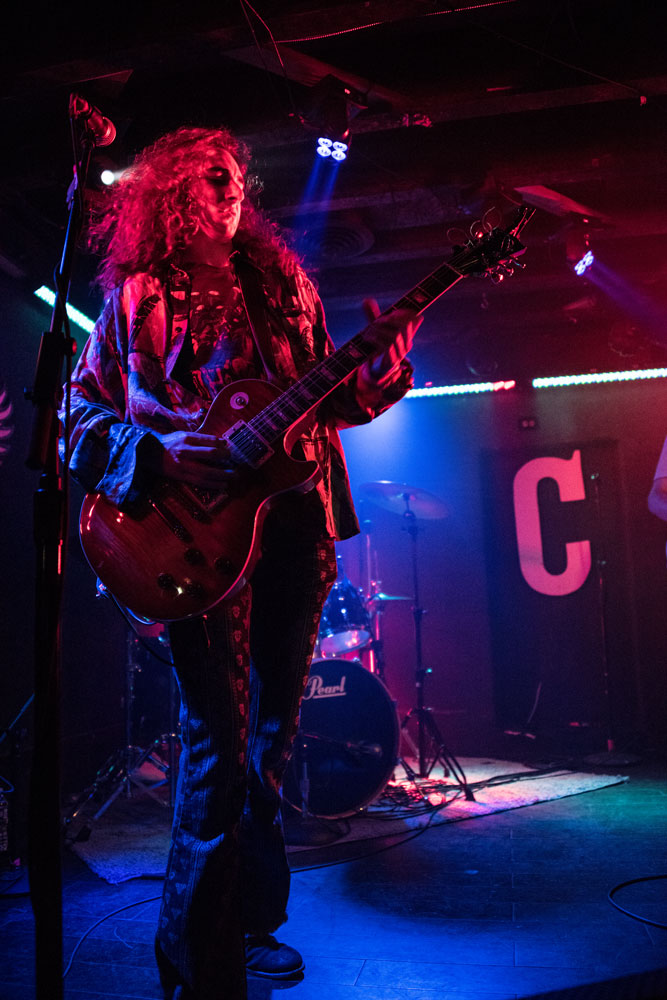 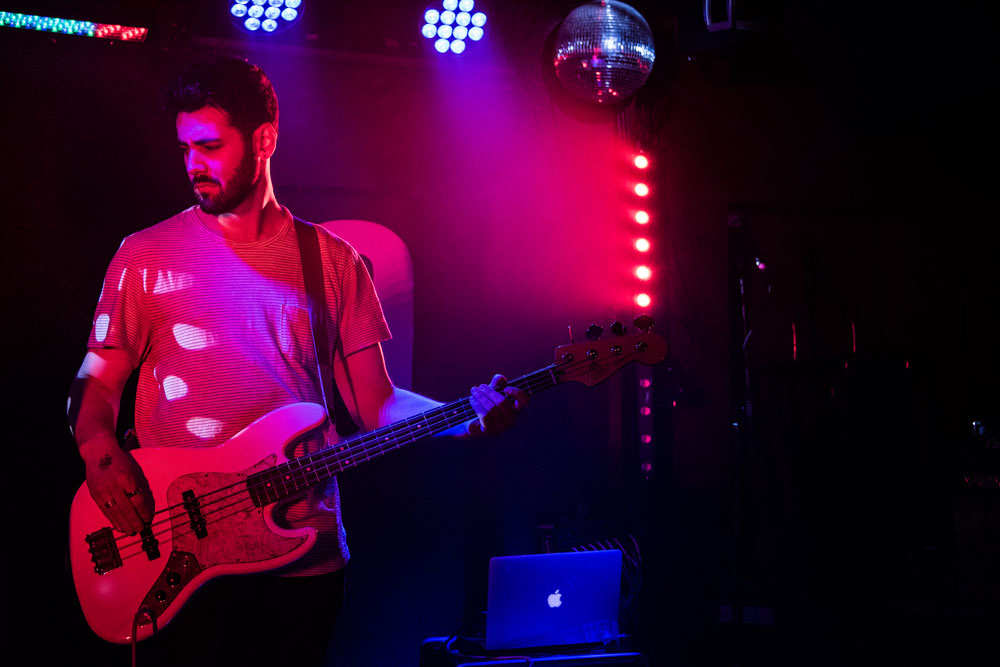 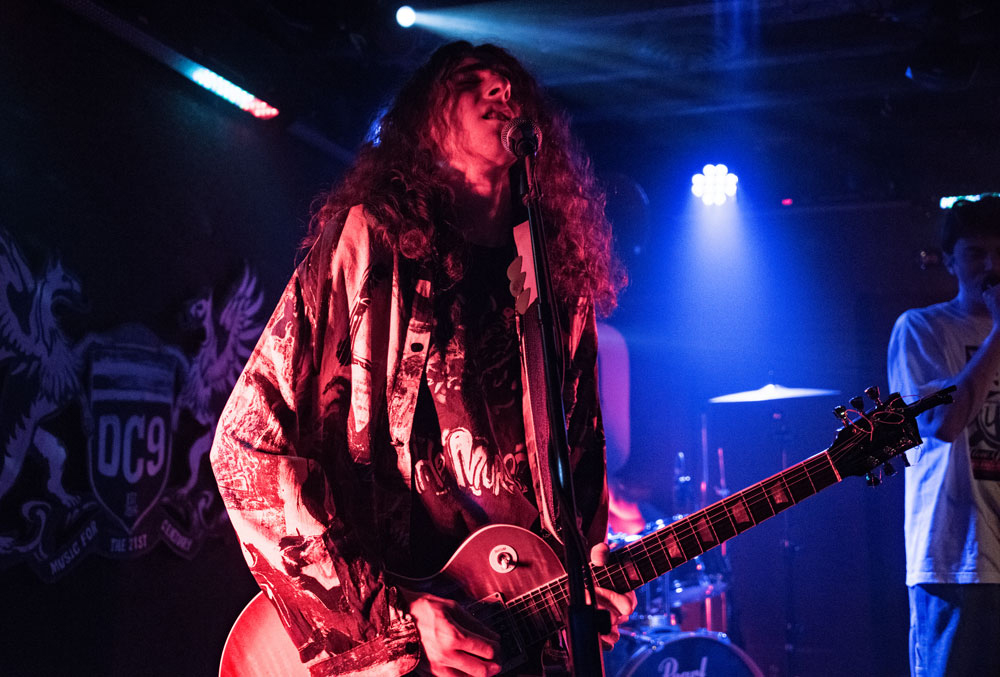 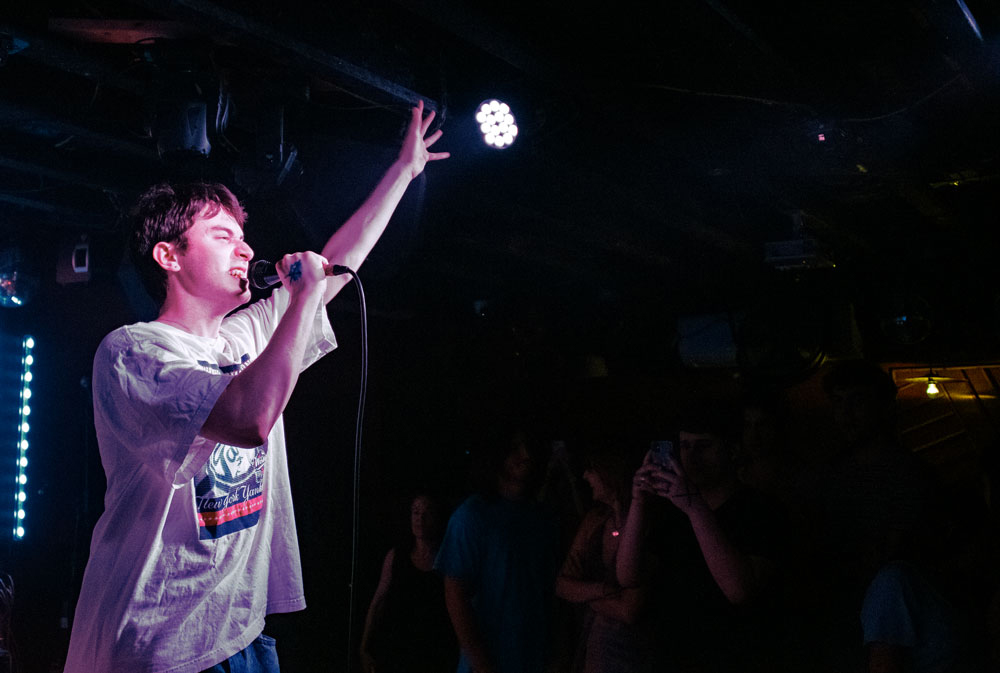 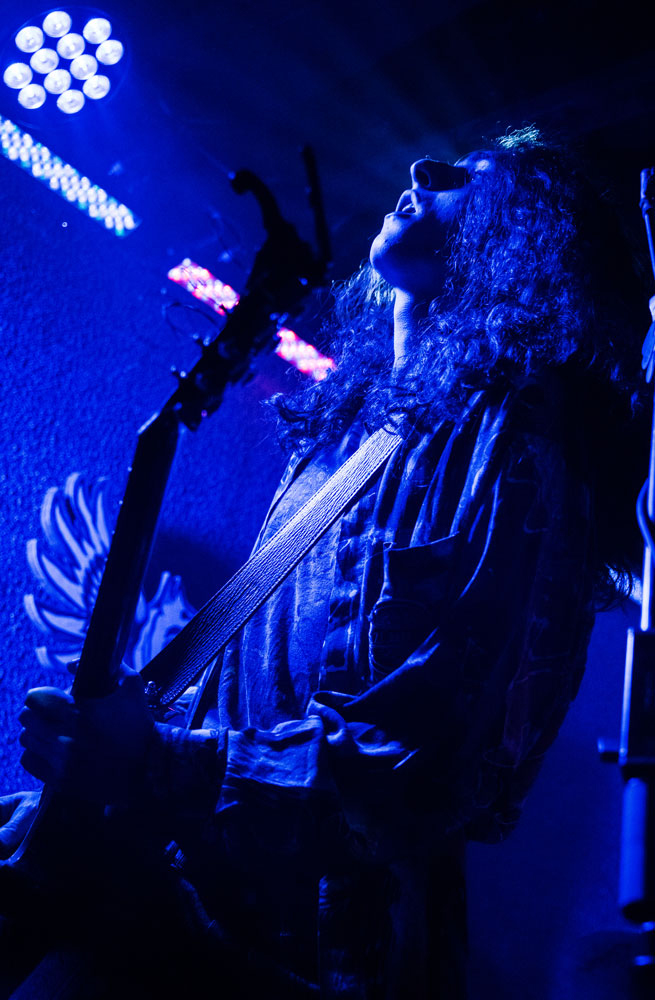 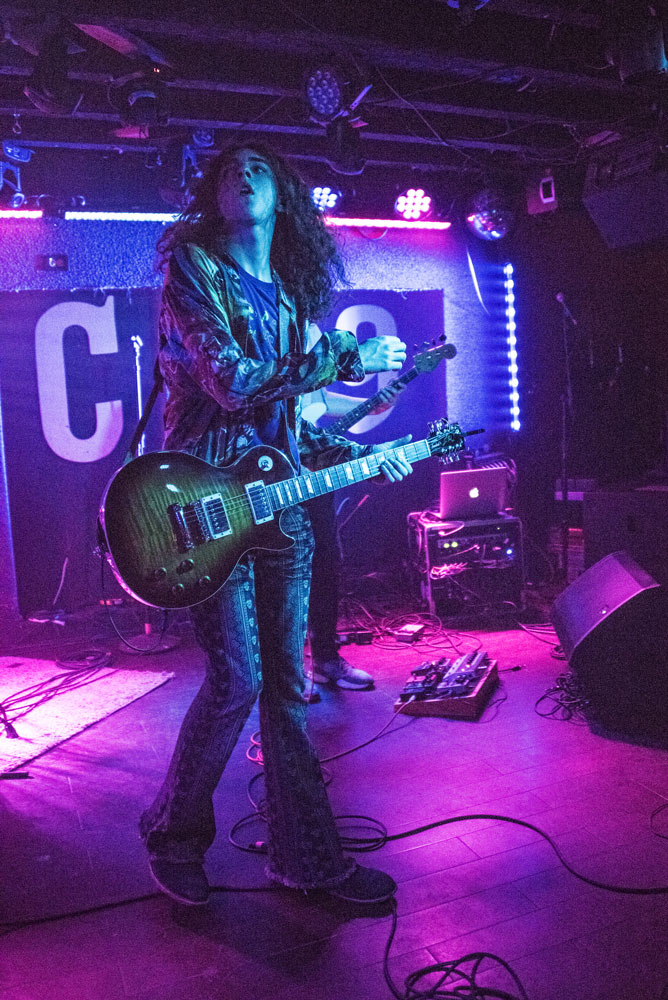 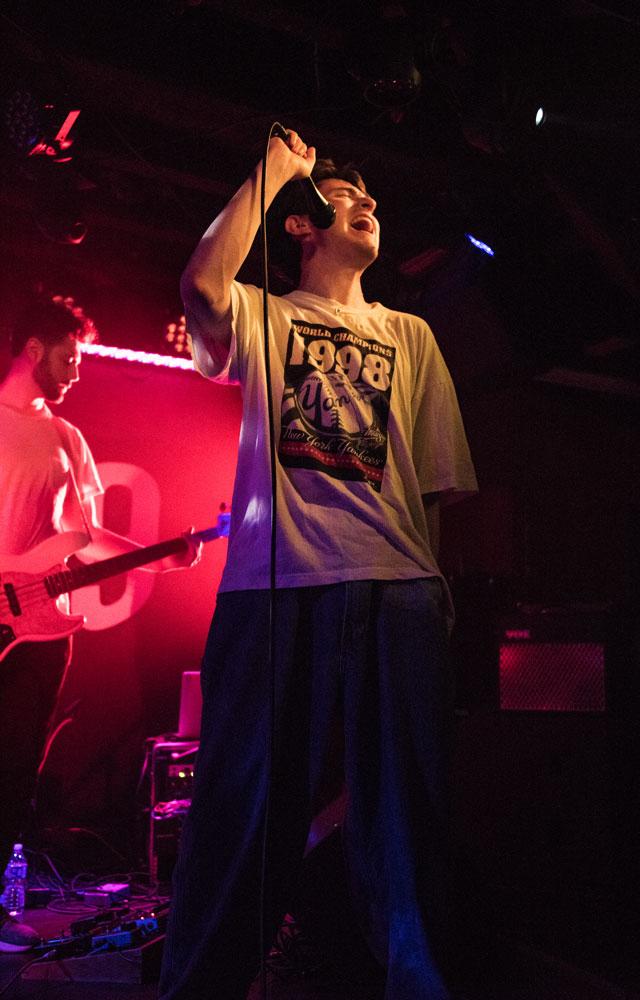 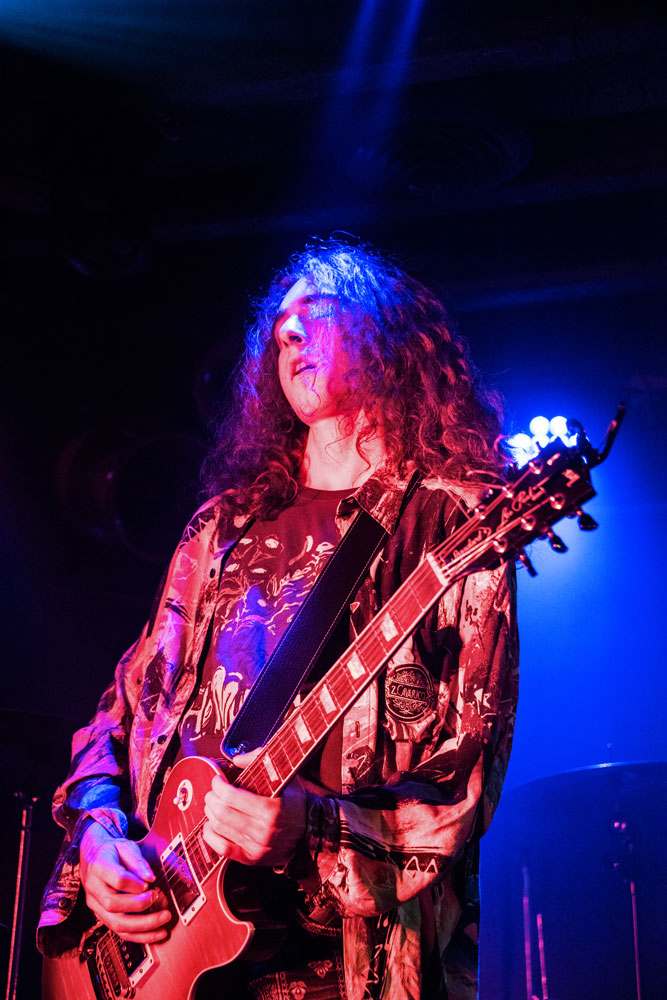 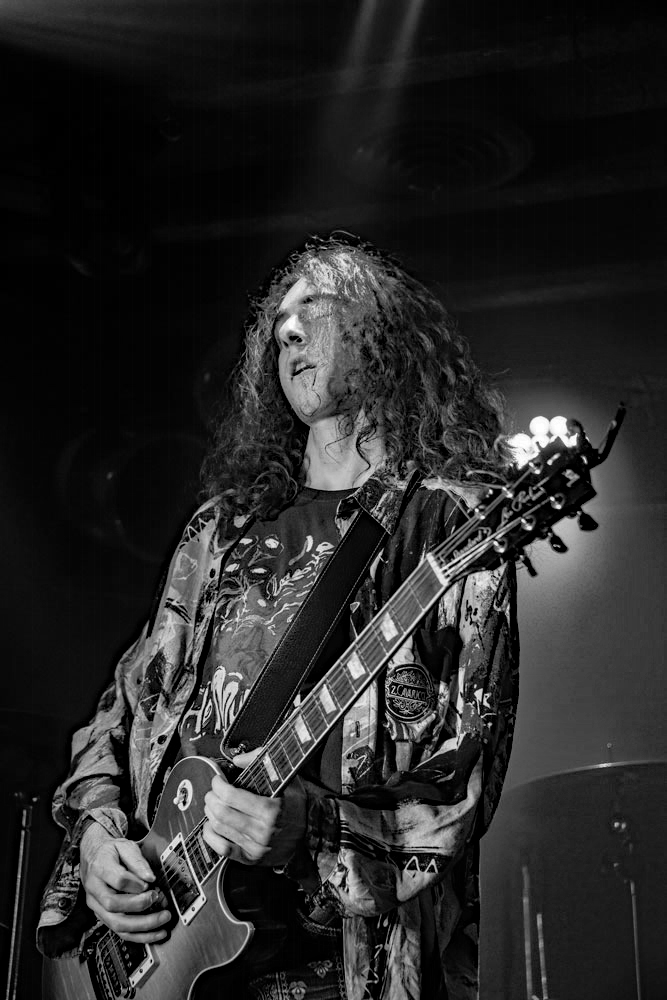 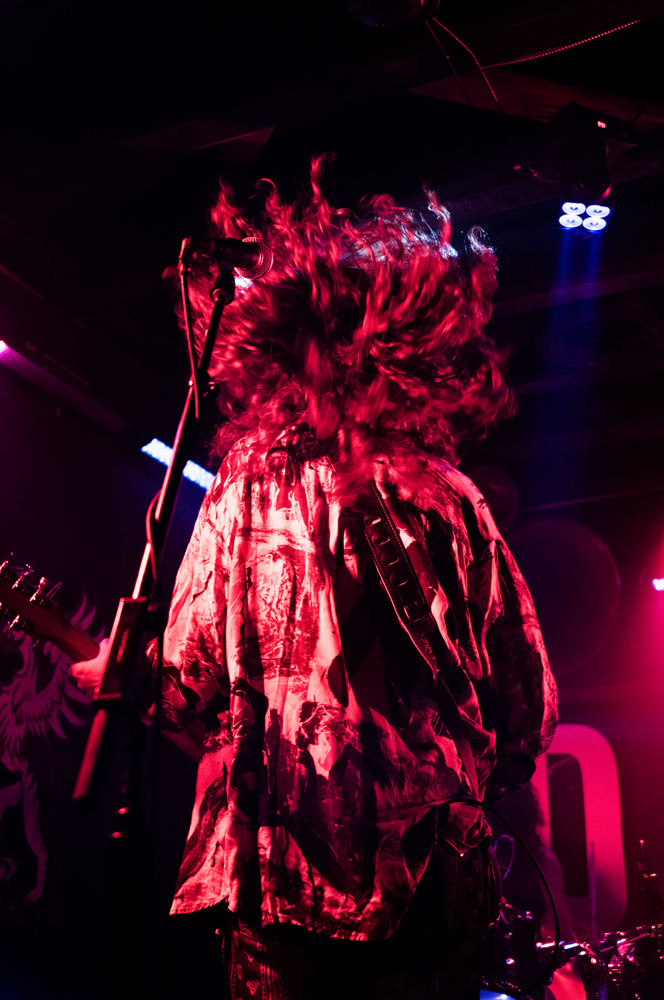 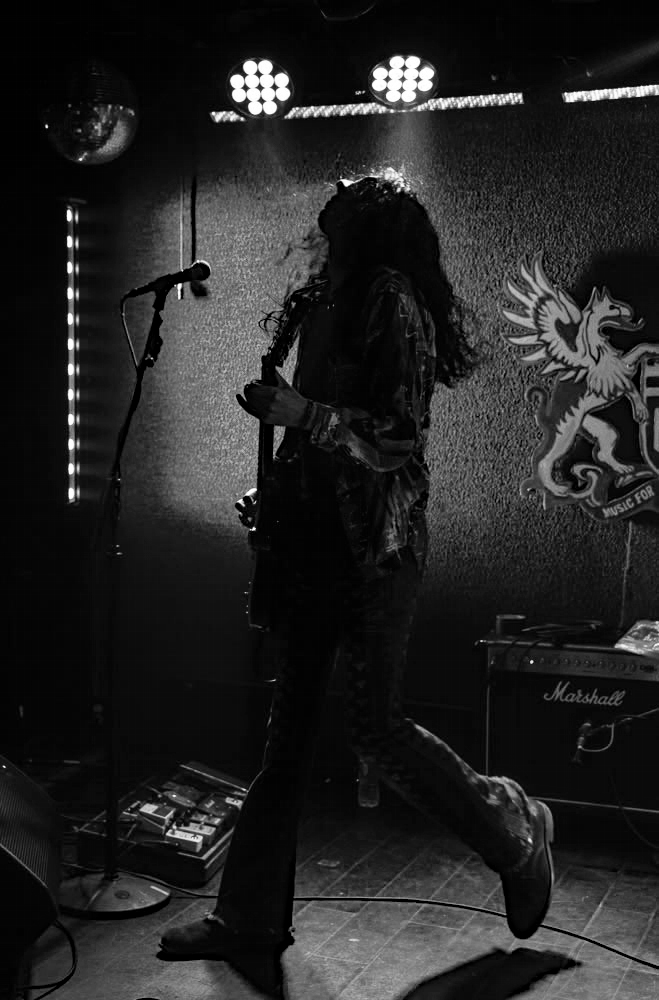