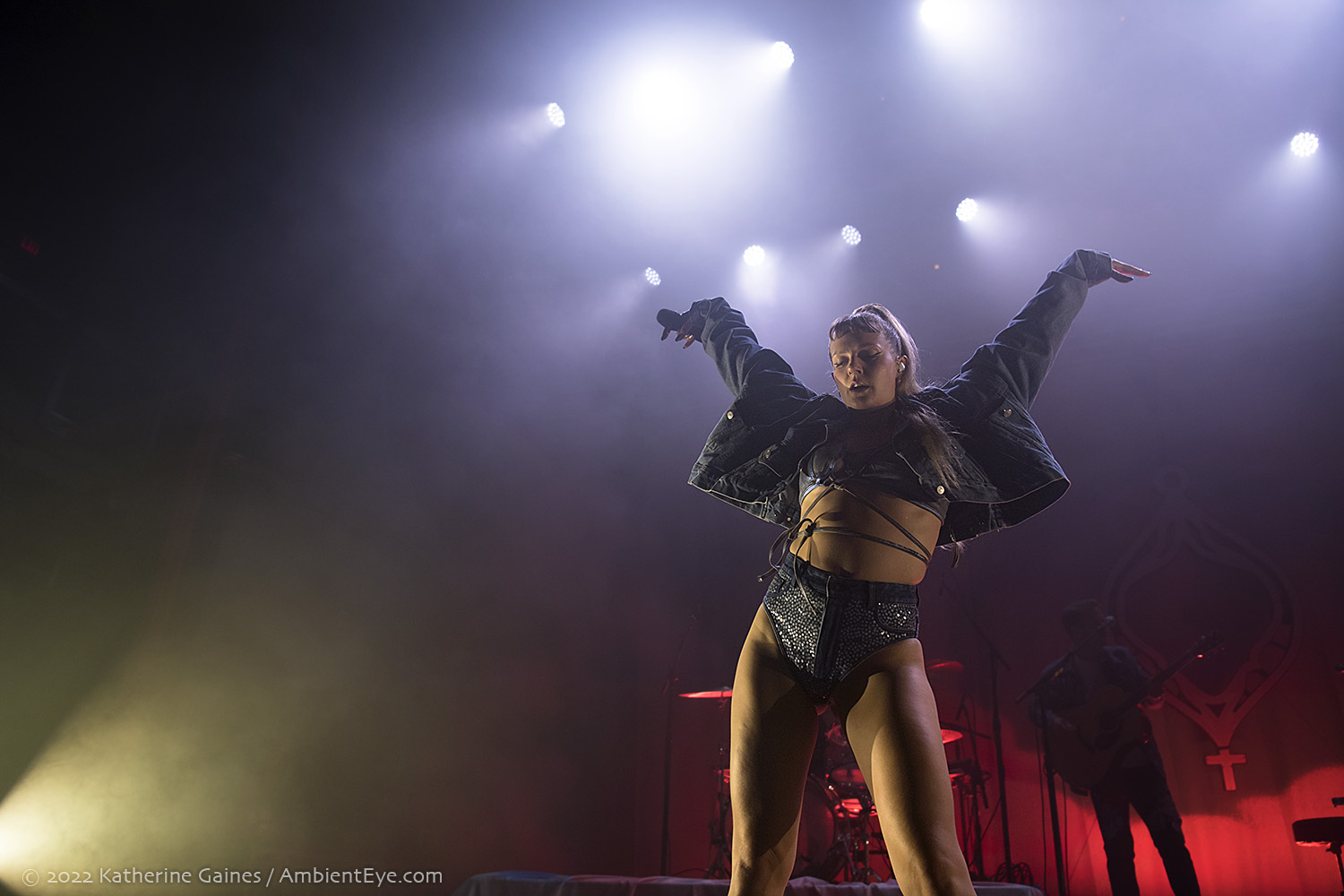 Swedish singer Ebba Tove Elsa Nilsson, better known as Tove Lo, strutted through The Fillmore Silver Spring recently, and Katherine Gaines was there to capture it all in photos!

Tove Lo’s last full-length album, Sunshine Kitty, dropped in 2019 via Island Records. The following year, she issued an extended version of the album, which included two songs produced by FINNEAS (notably “Bikini Porn”). In 2022, she has released two new singles — “No One Dies from Love” and “True Romance” — both of which are slated for a new record in the near future. Tove Lo appeared on Late Night with Seth Myers and performed “No One Dies from Love” on June 8, and it has been closing her show as the last song of the encore on this tour, including during her stop at The Fillmore Silver Spring on June 14.

Watch the official music video for “No One Dies from Love” by Tove Lo on YouTube:

Here are some photos of Tove Lo performing at The Fillmore Silver Spring on June 14, 2022. All pictures copyright and courtesy of Katherine Gaines. 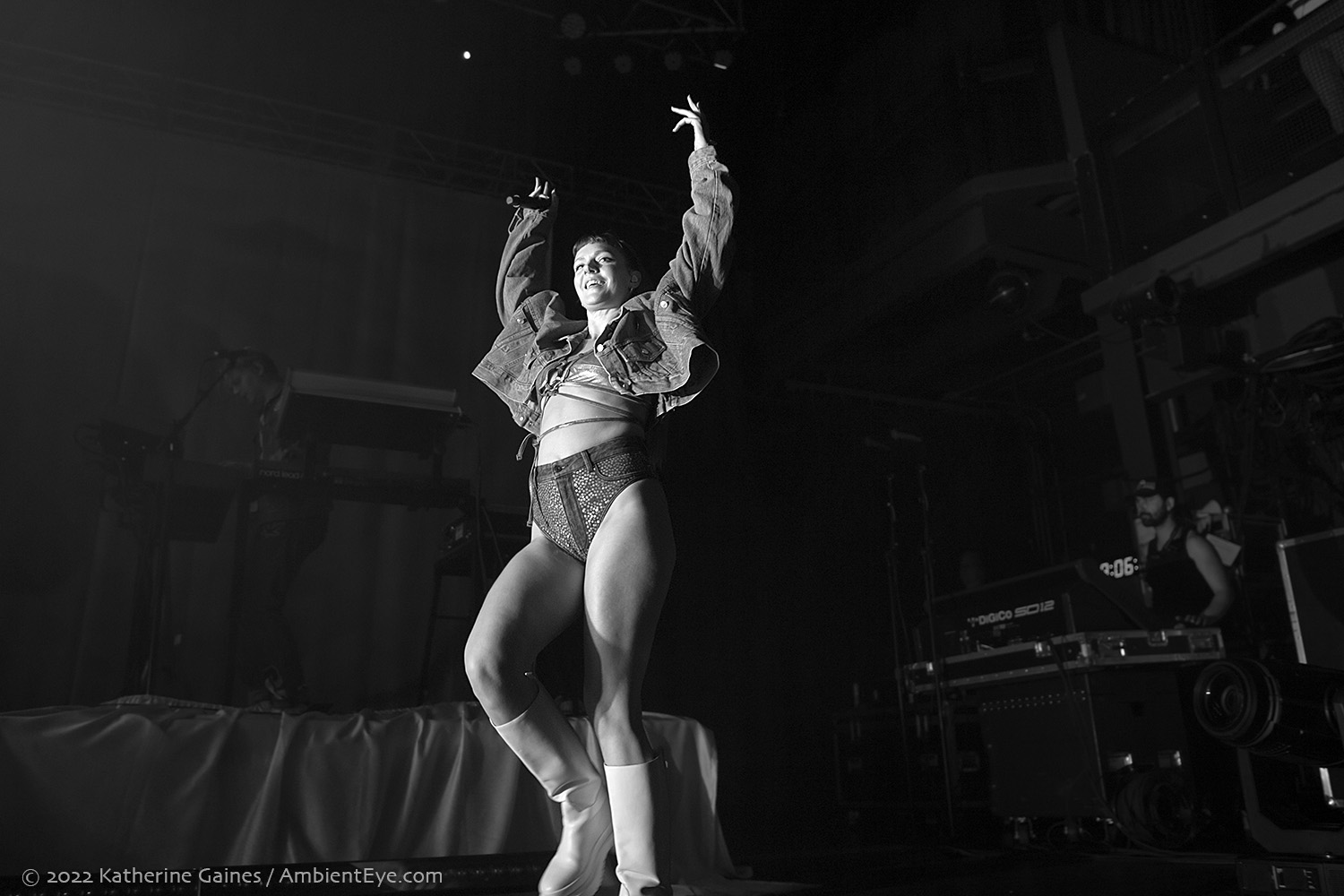 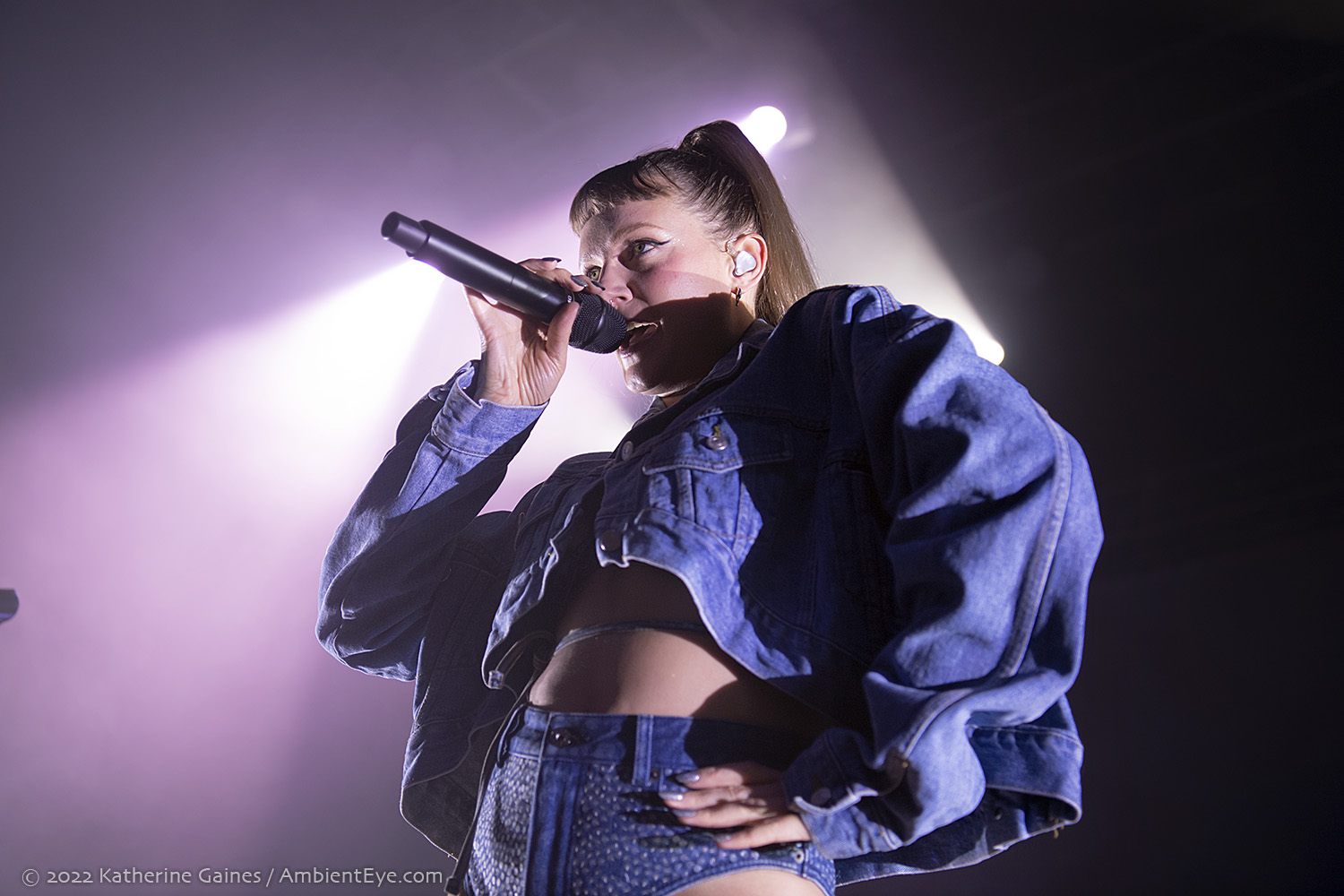 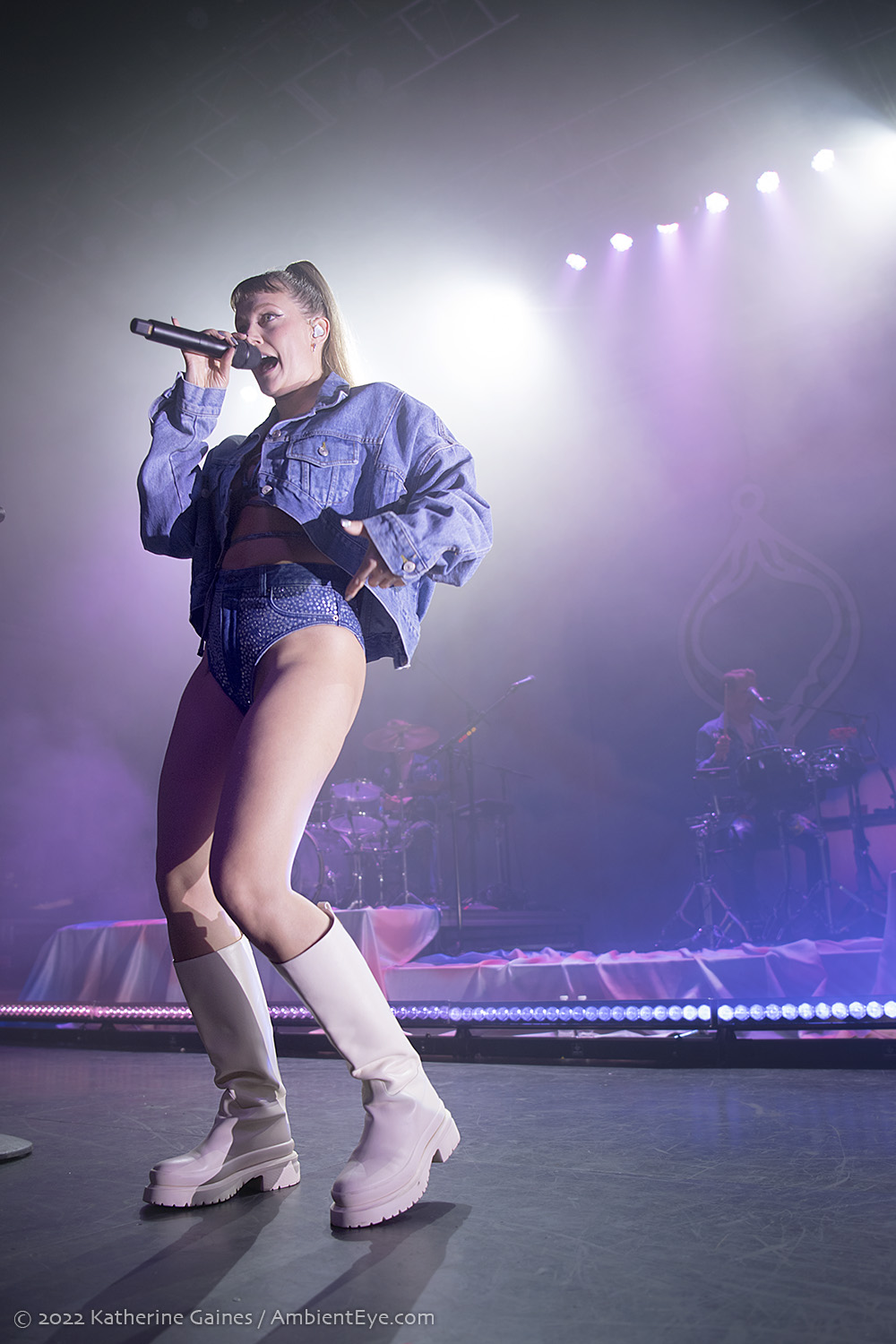 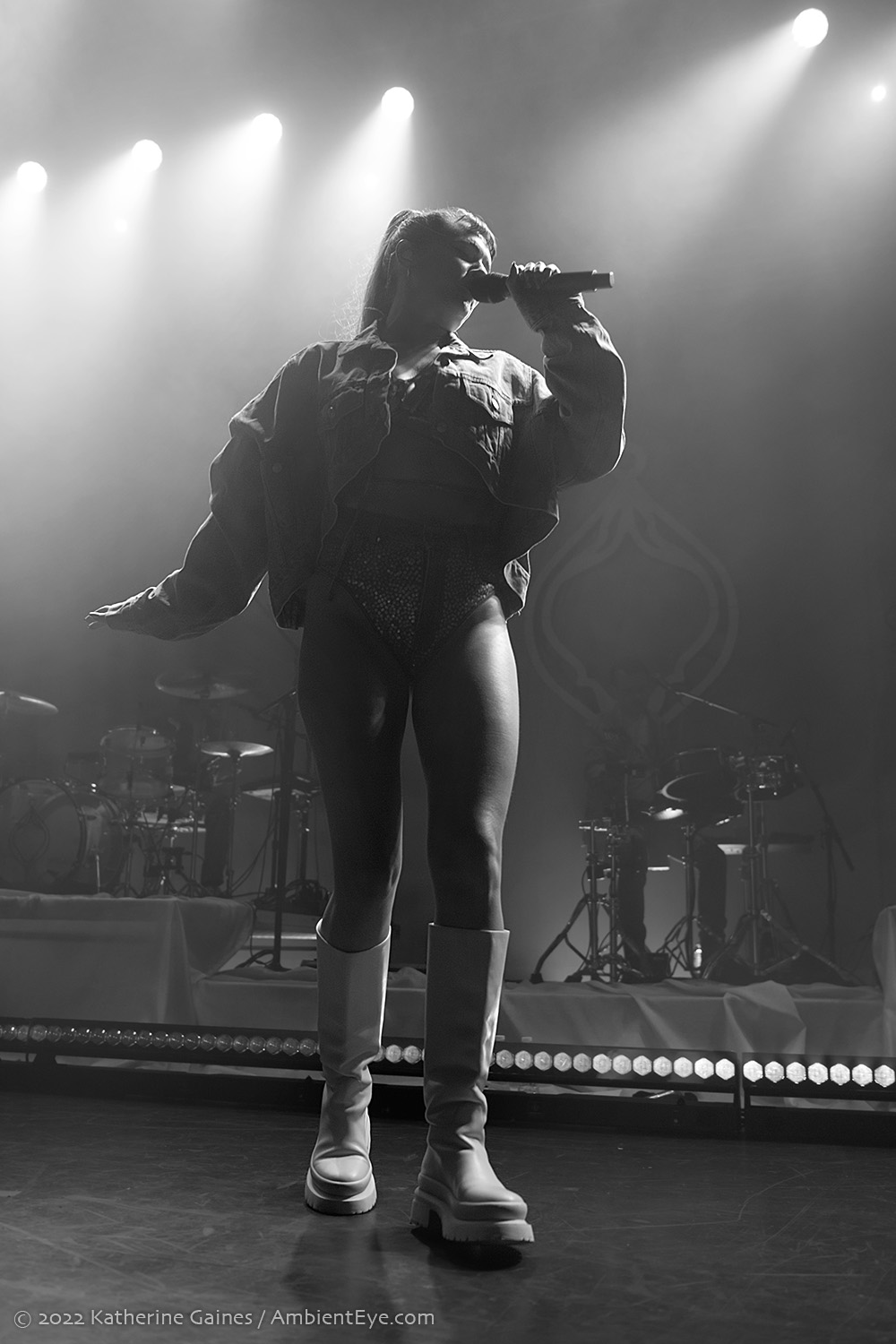 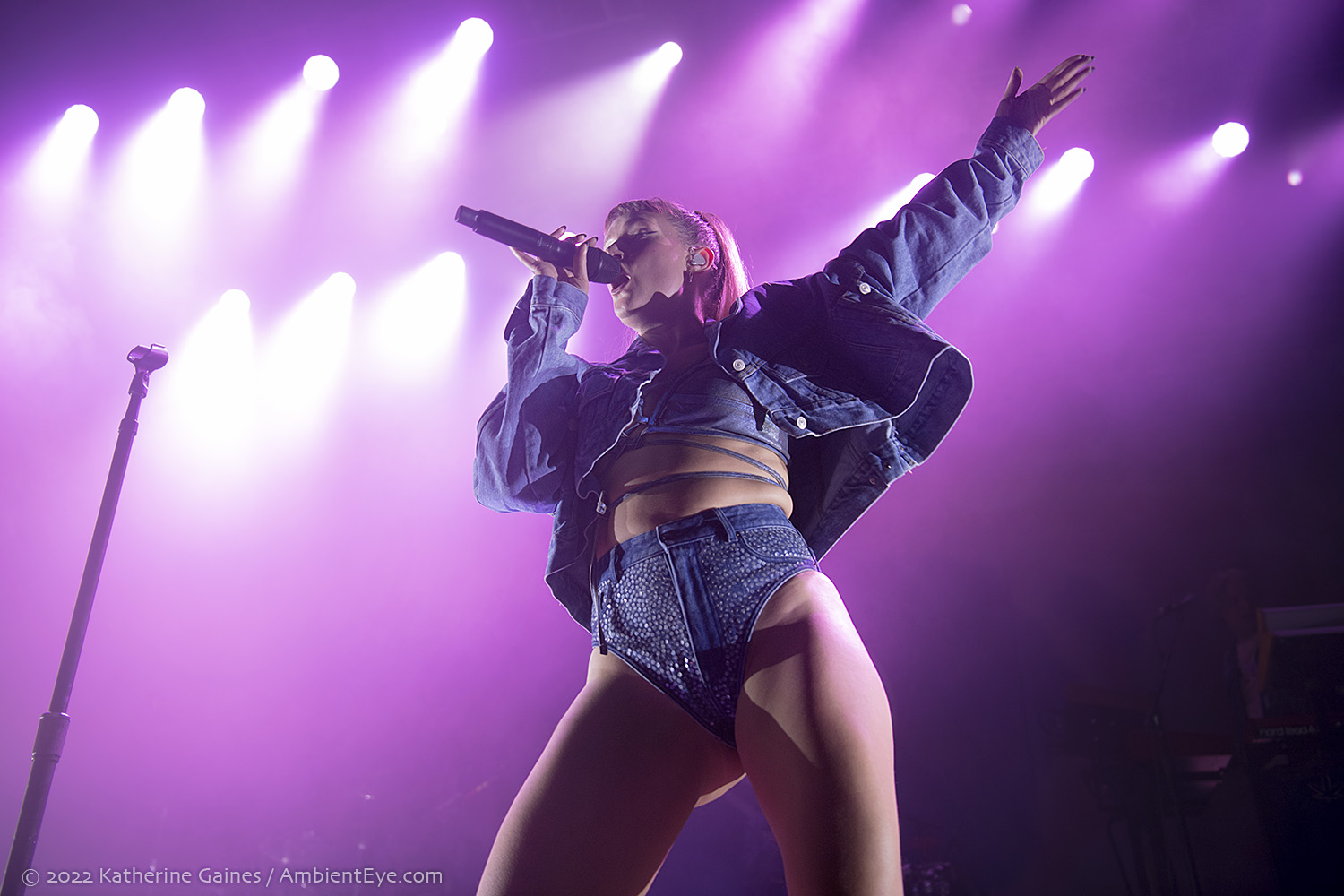 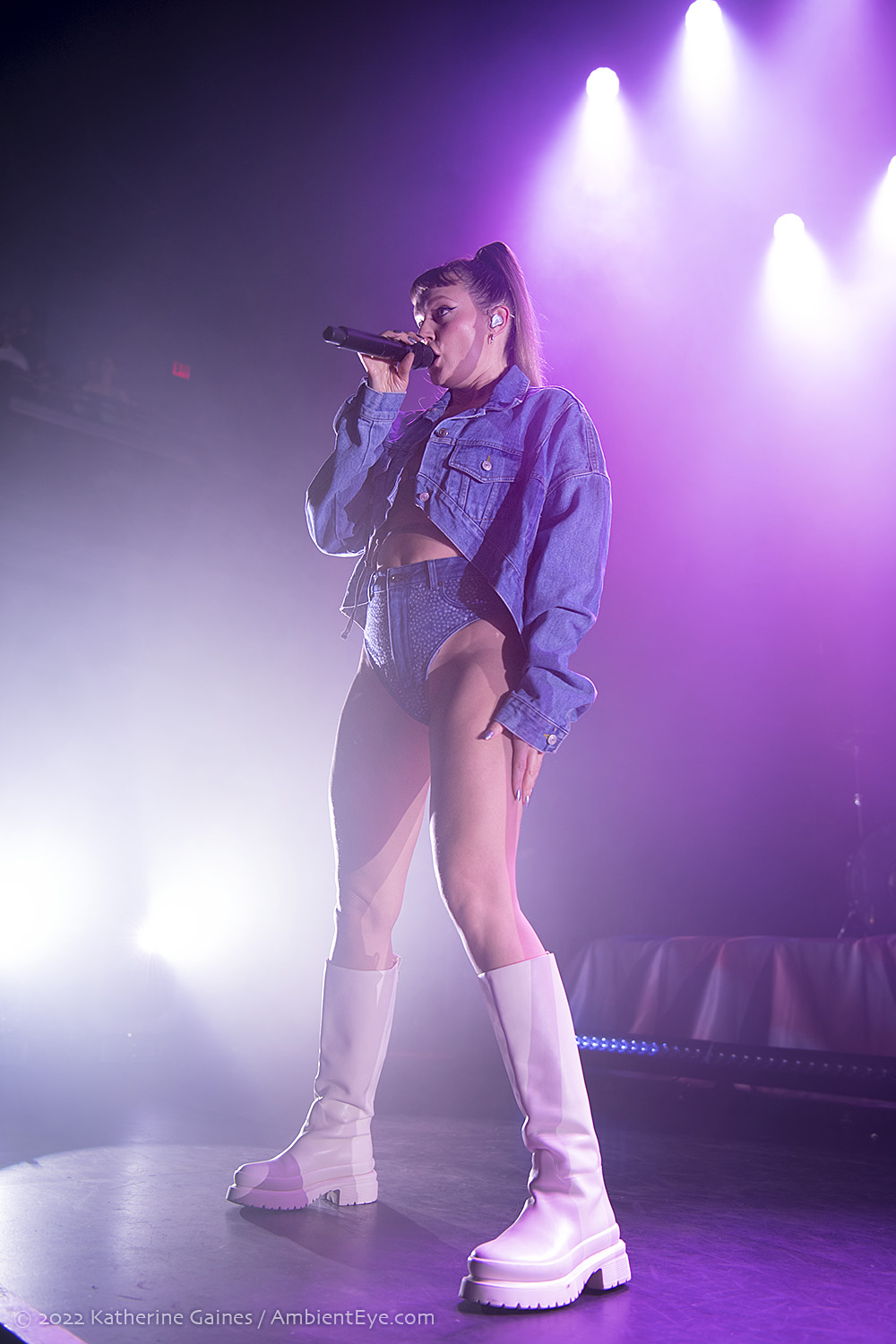 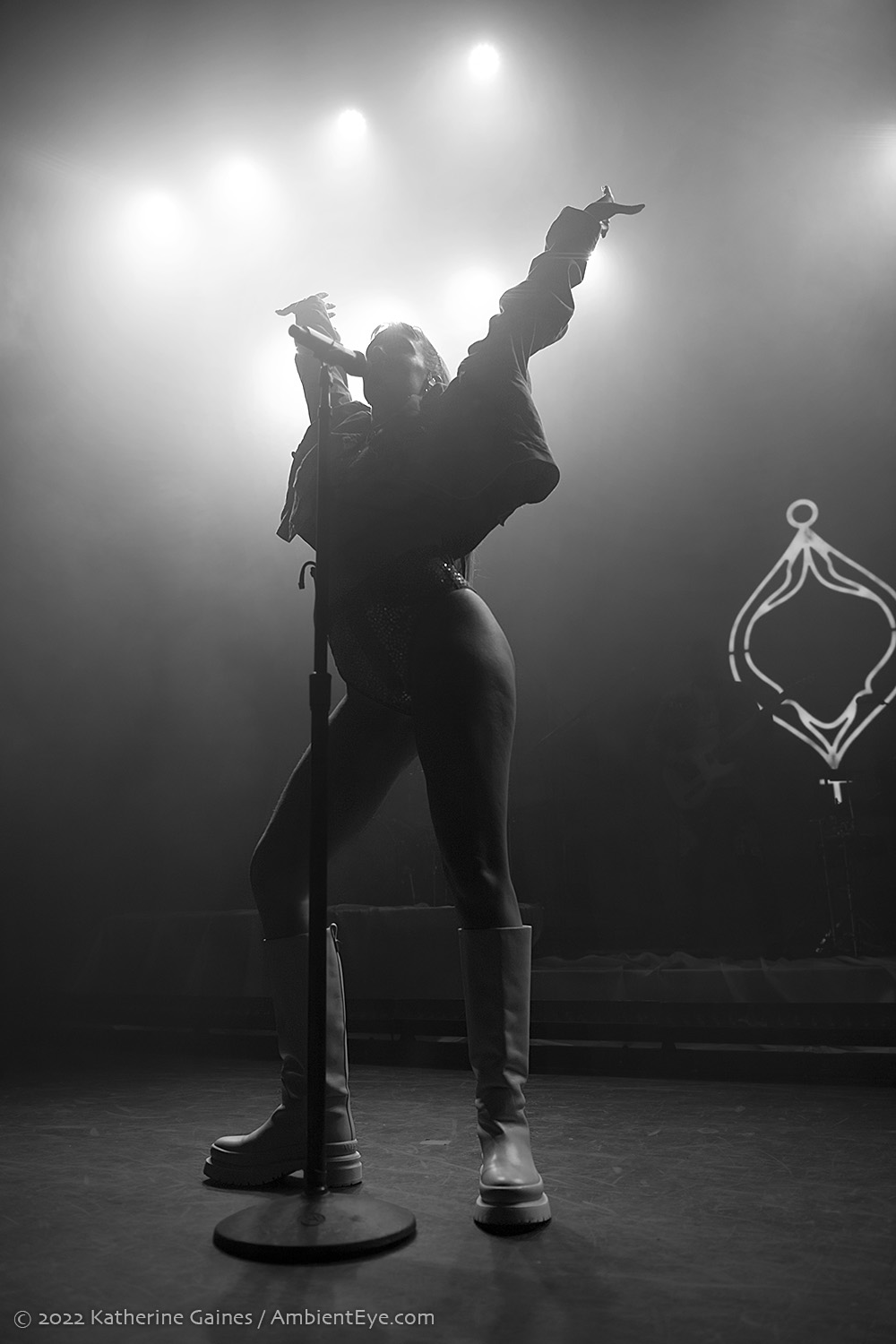 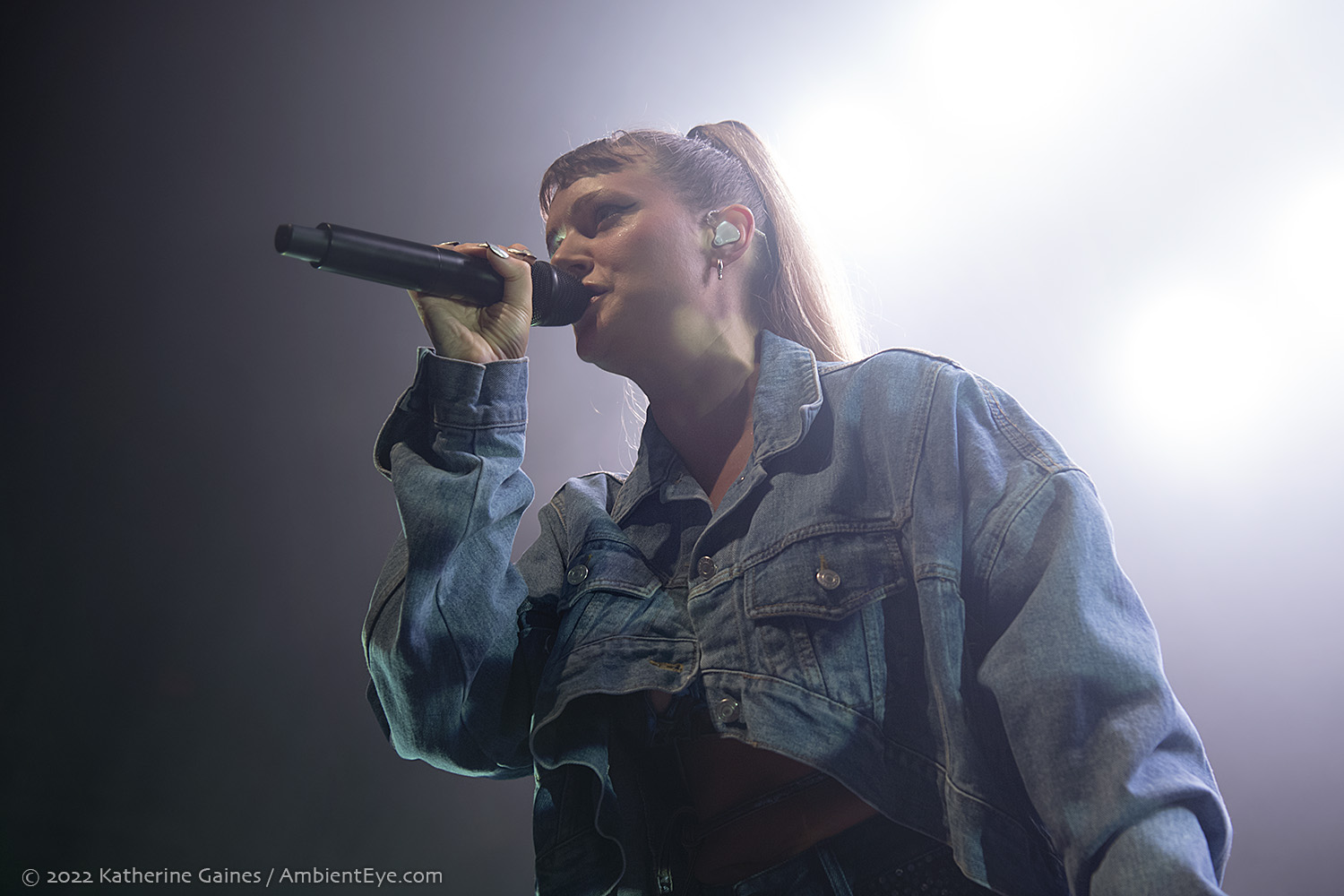 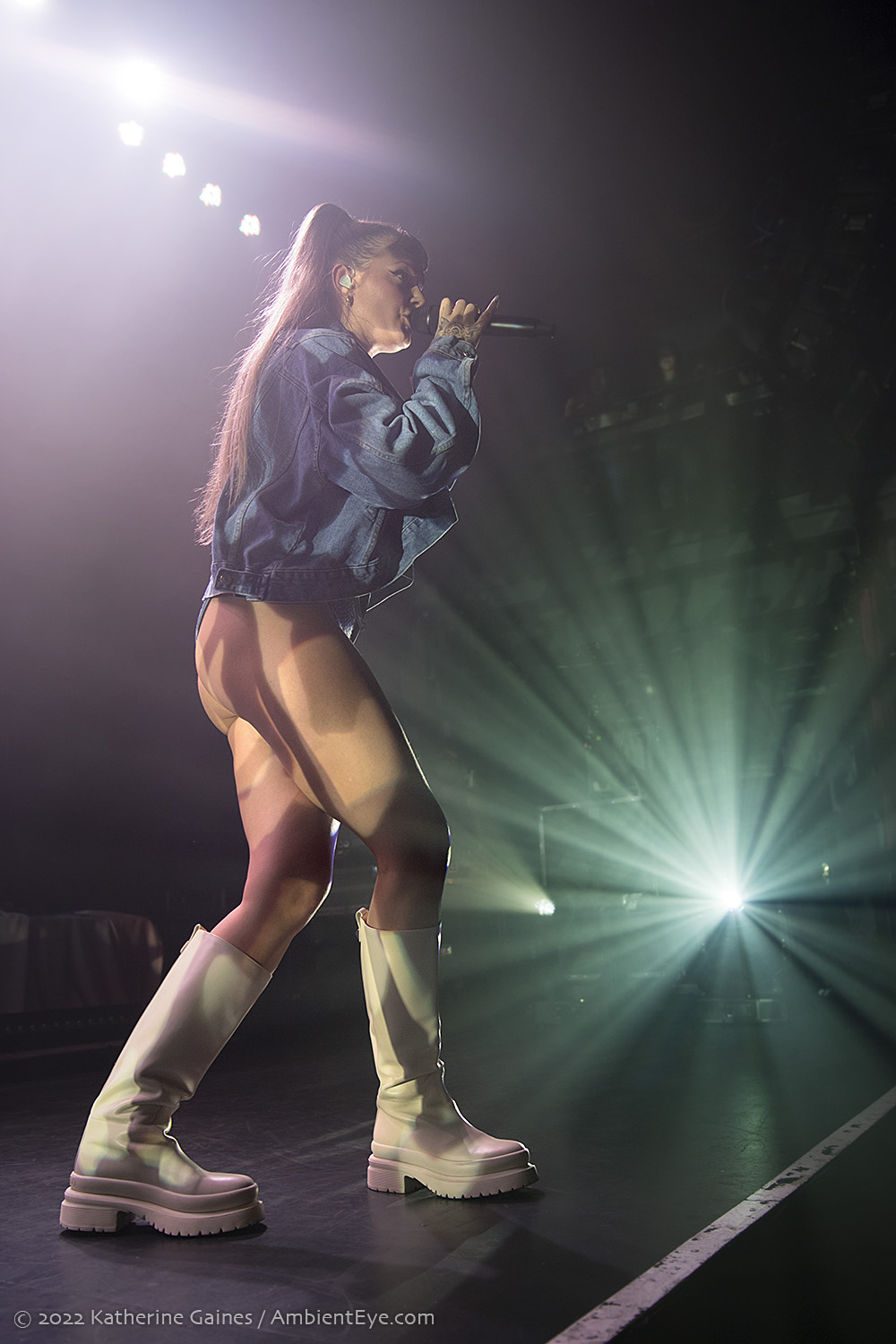 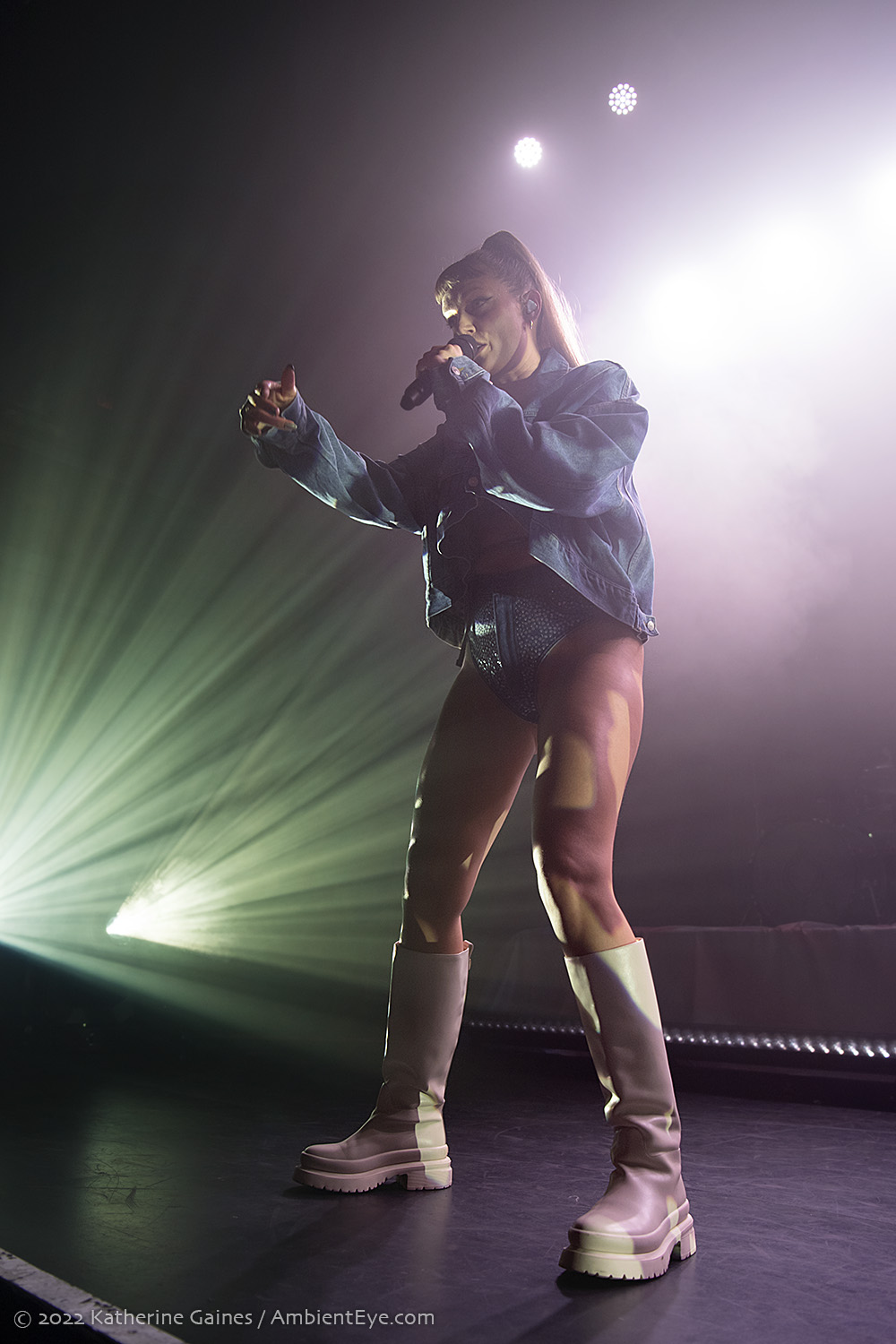 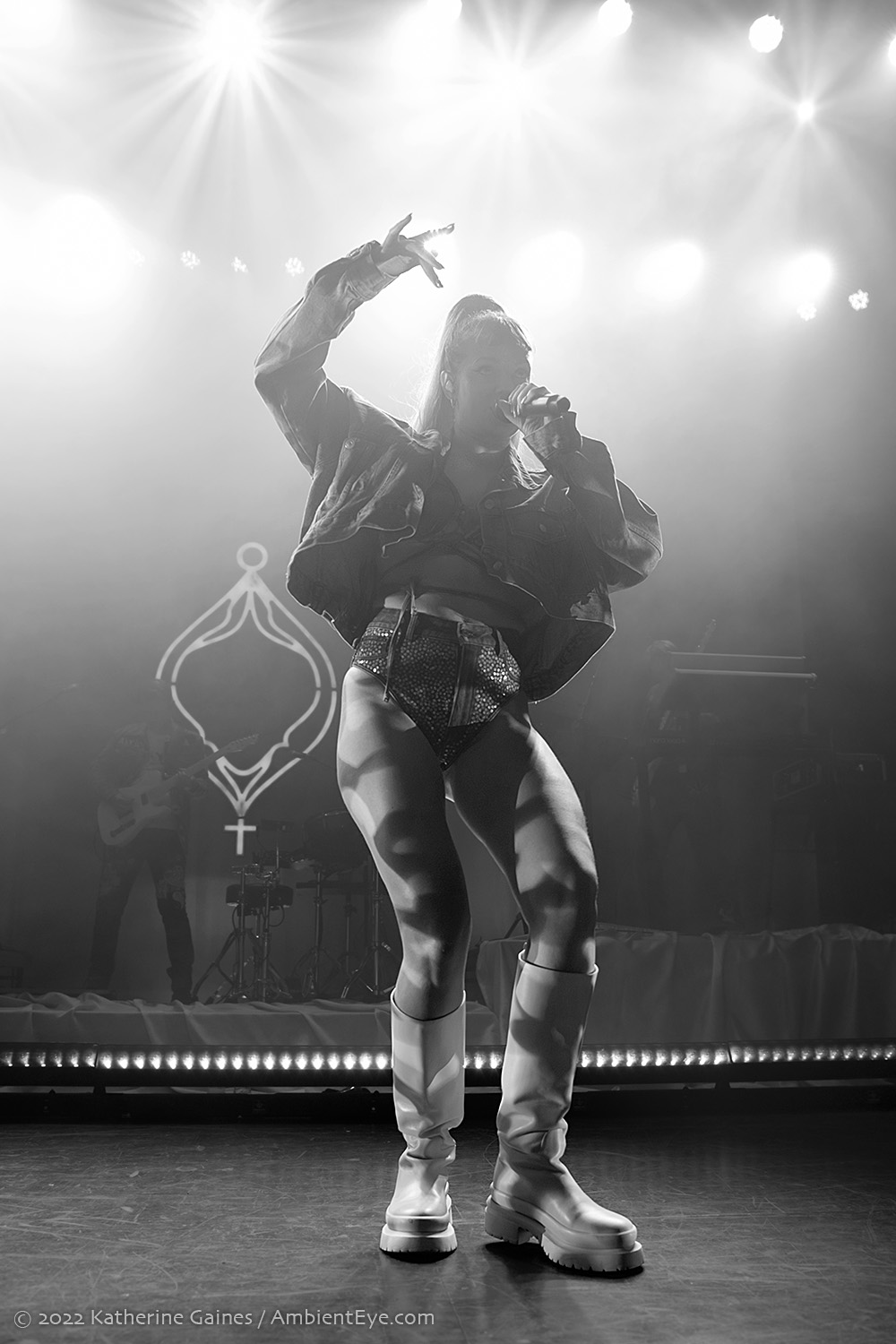 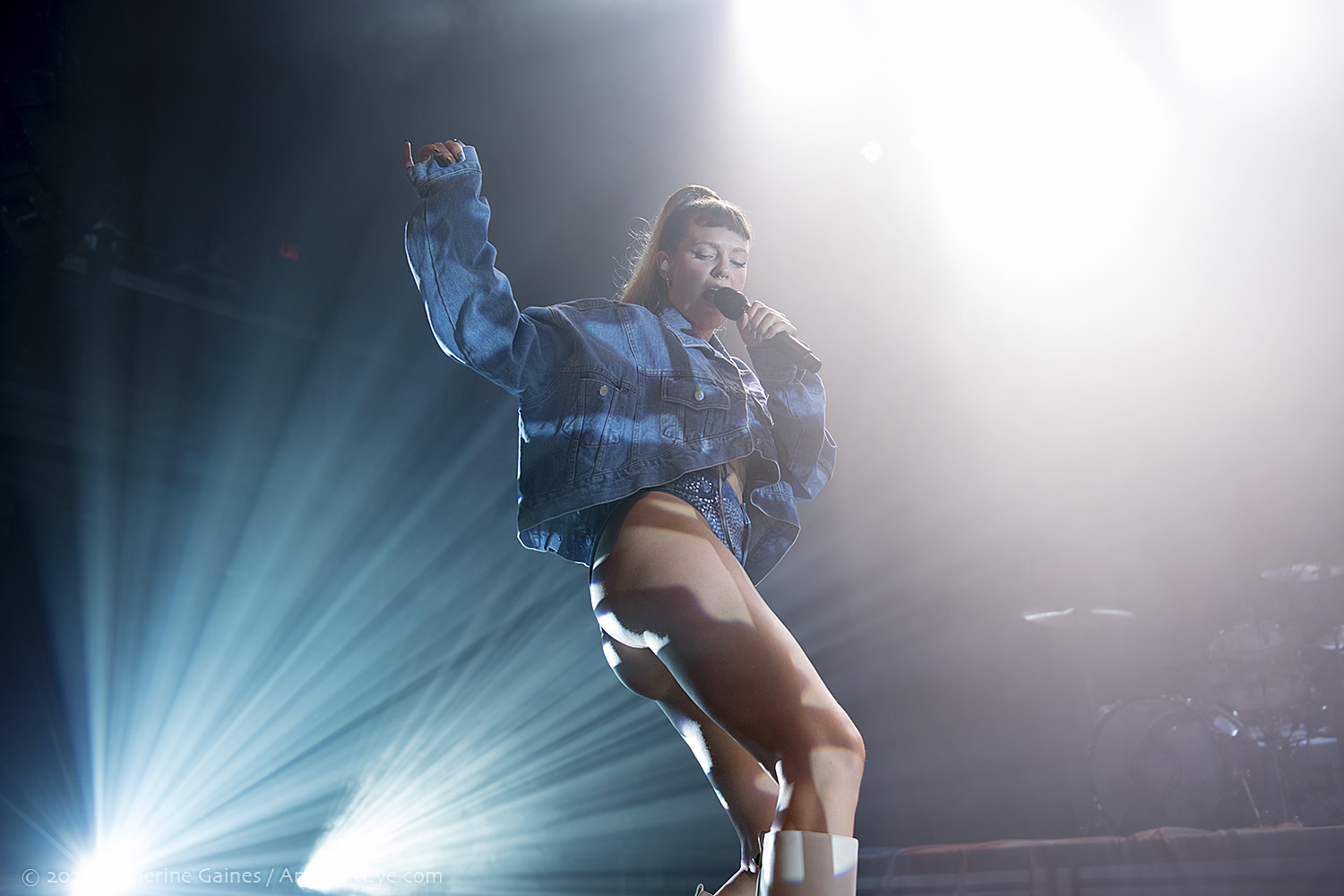 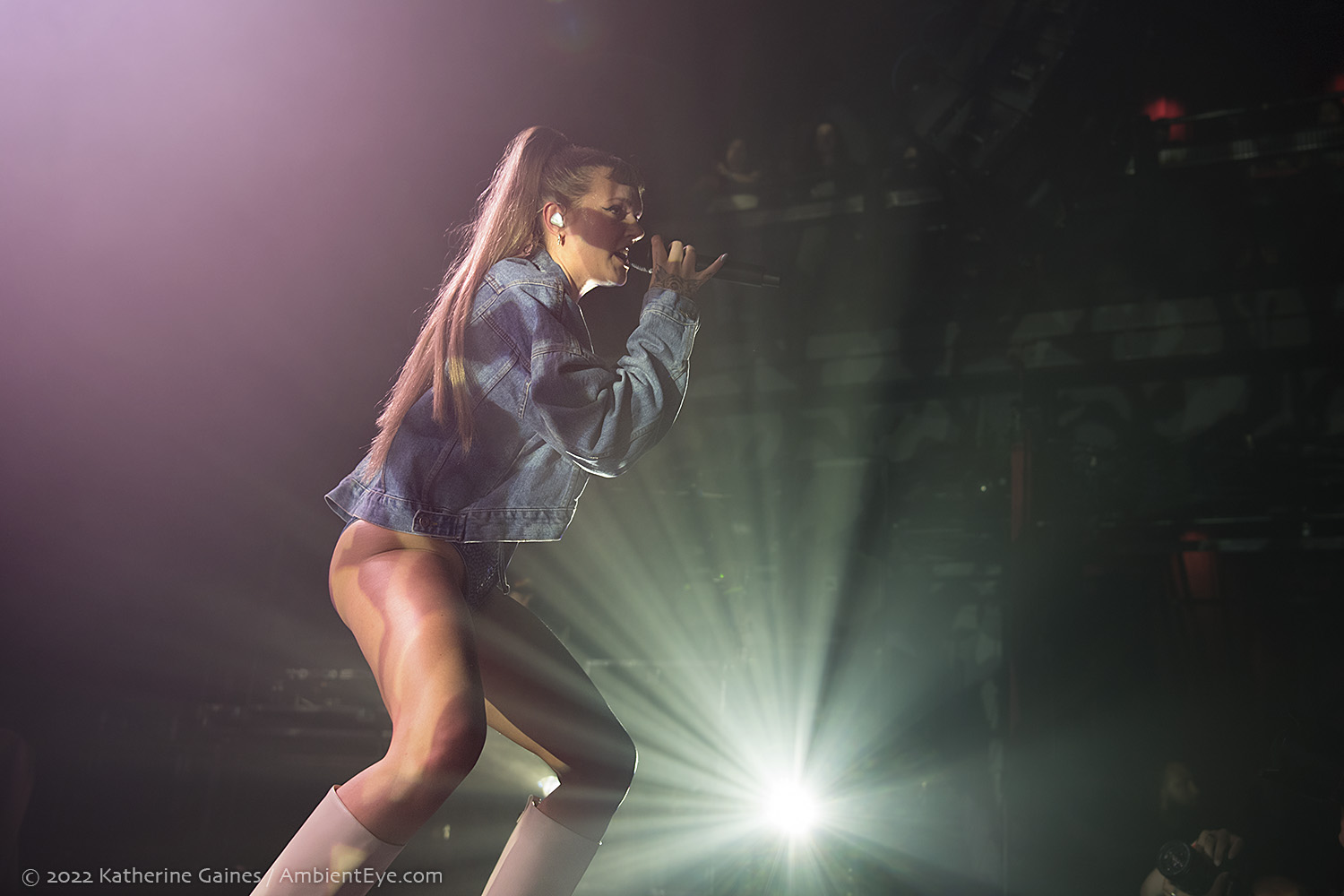 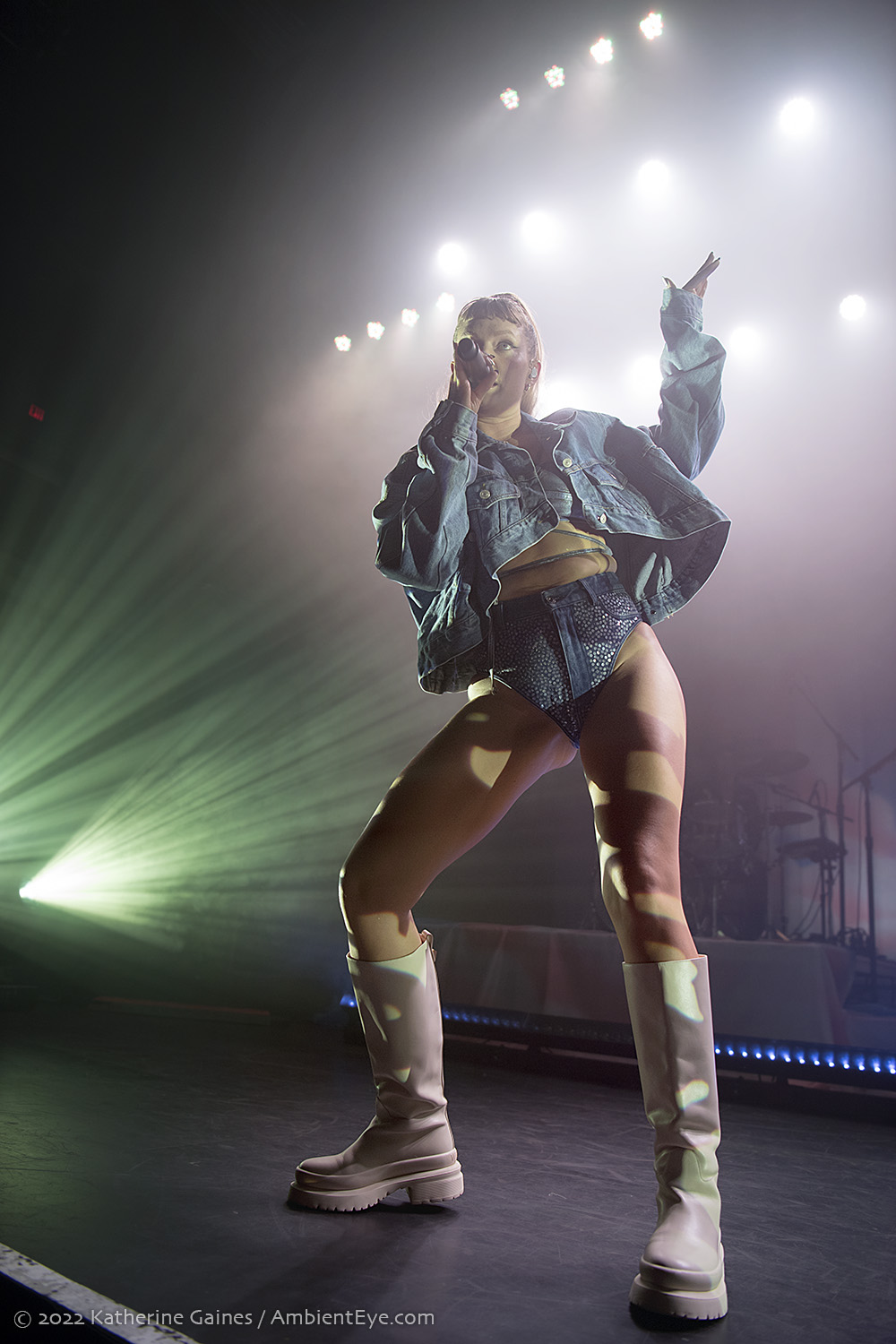 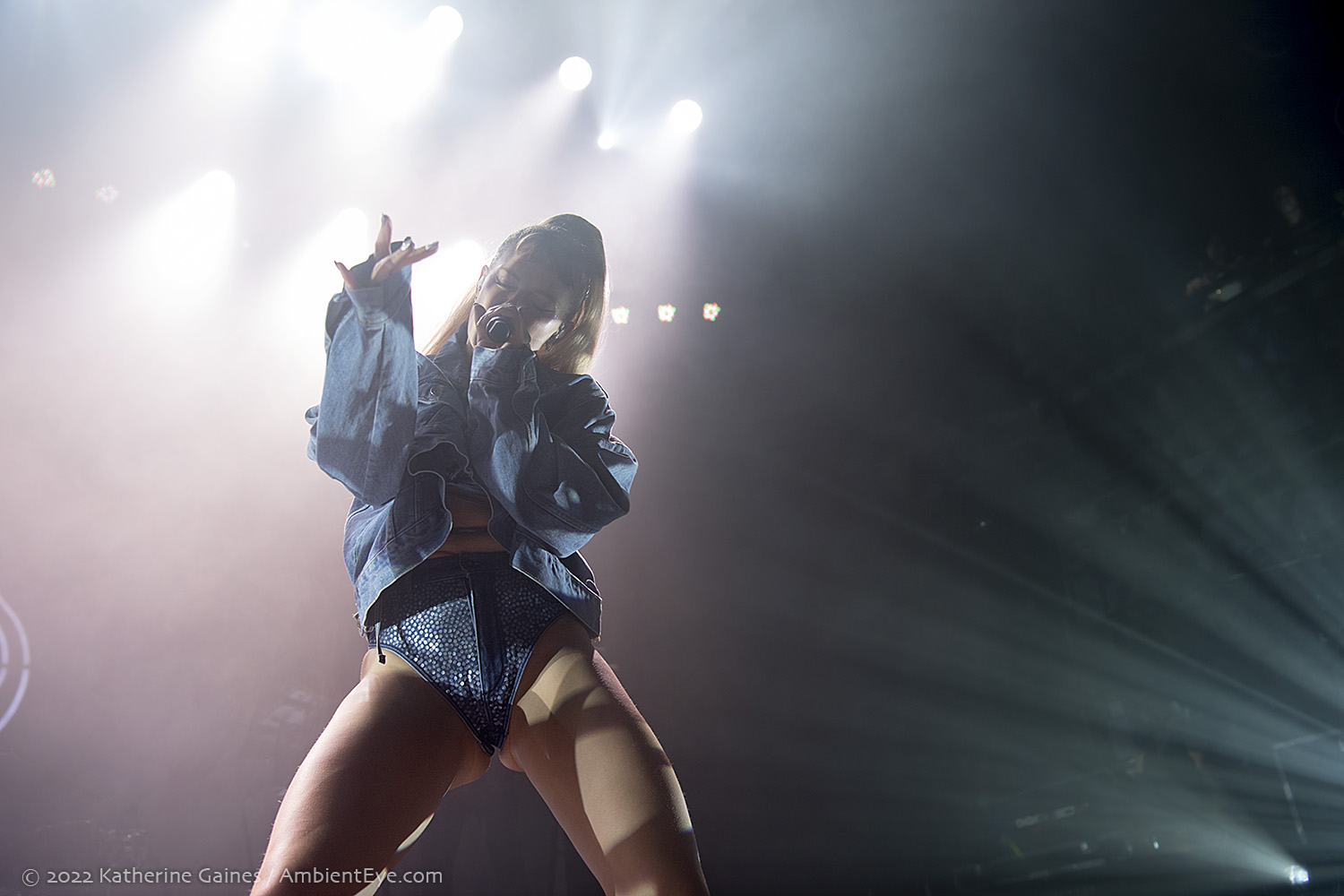 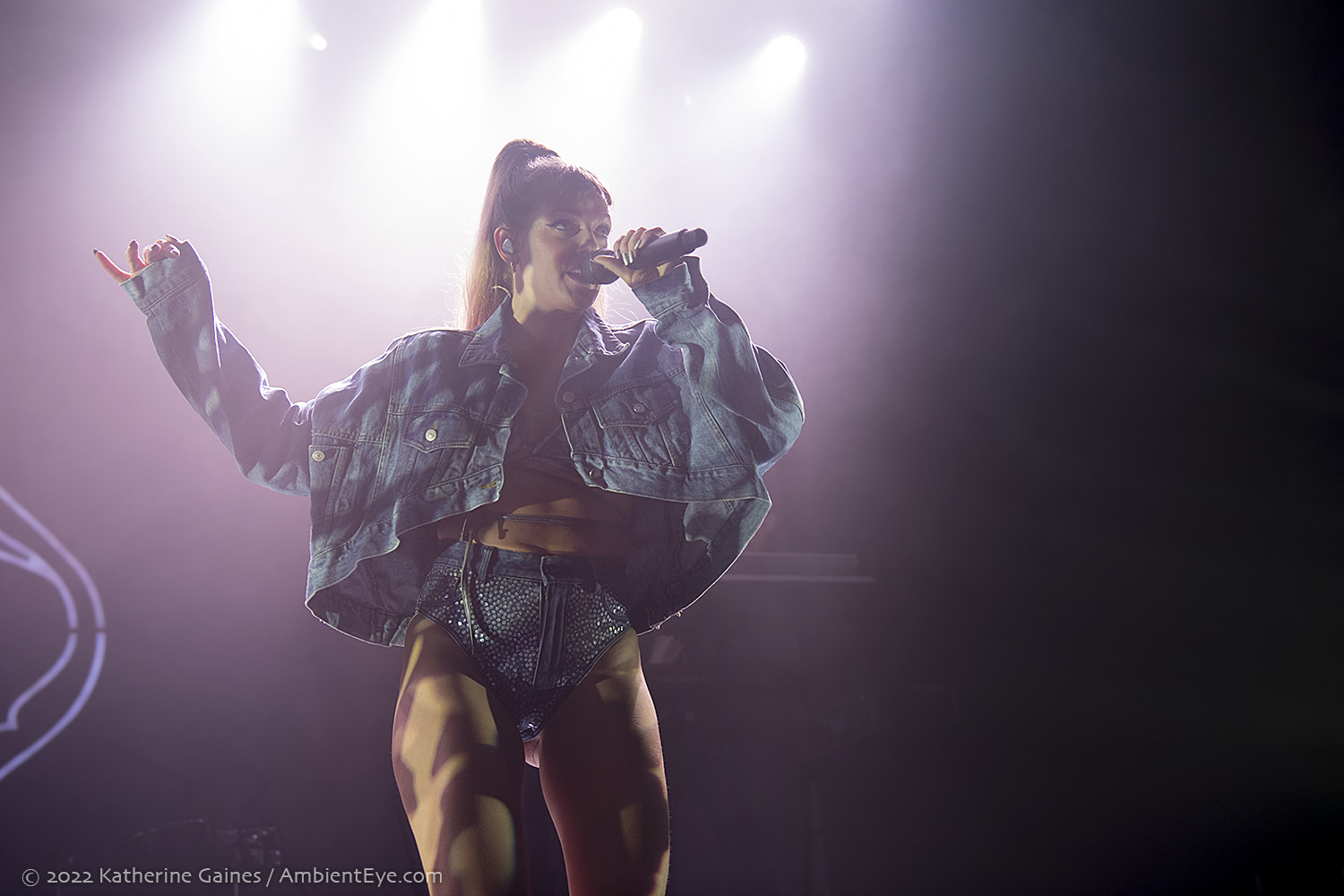 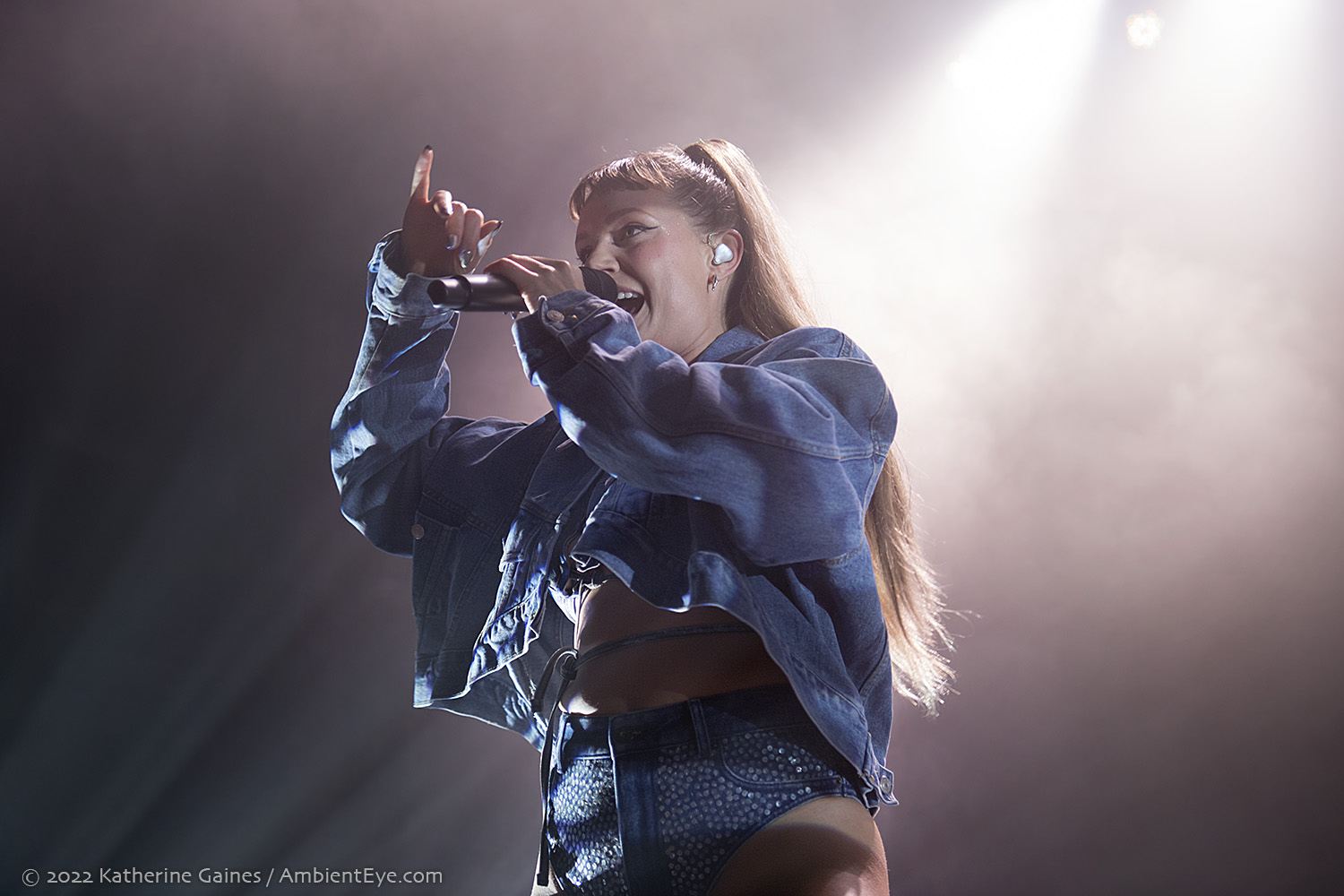 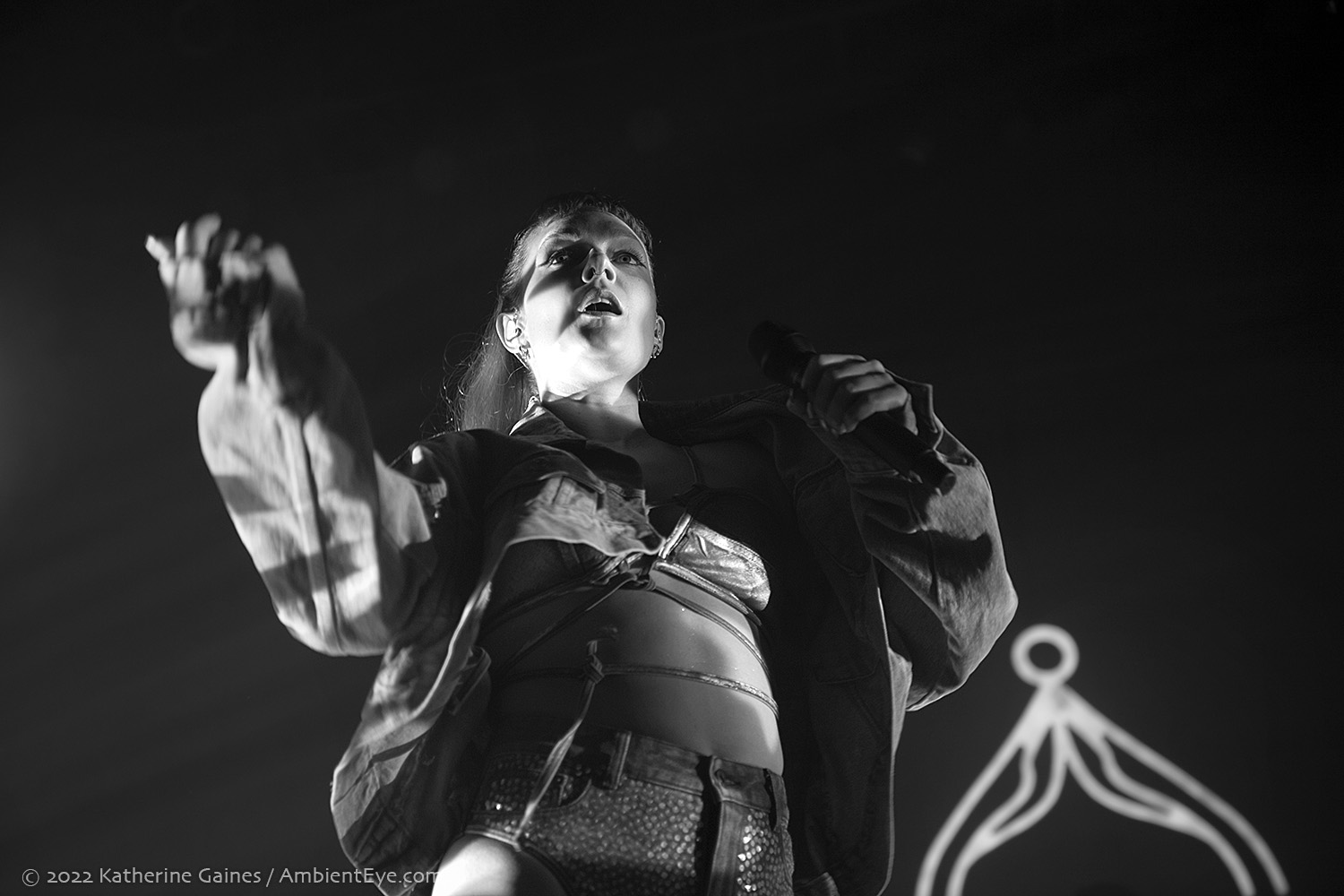 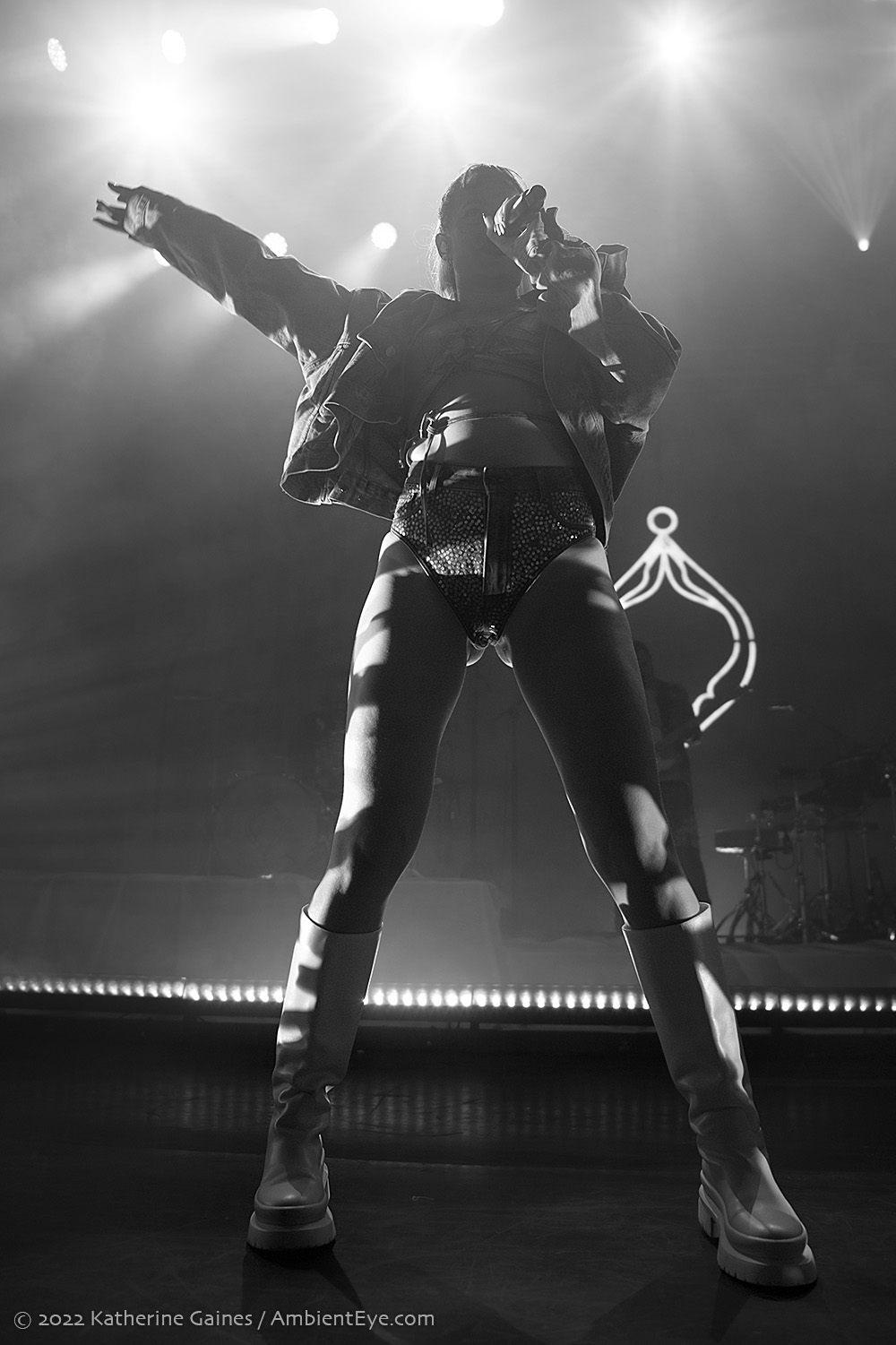 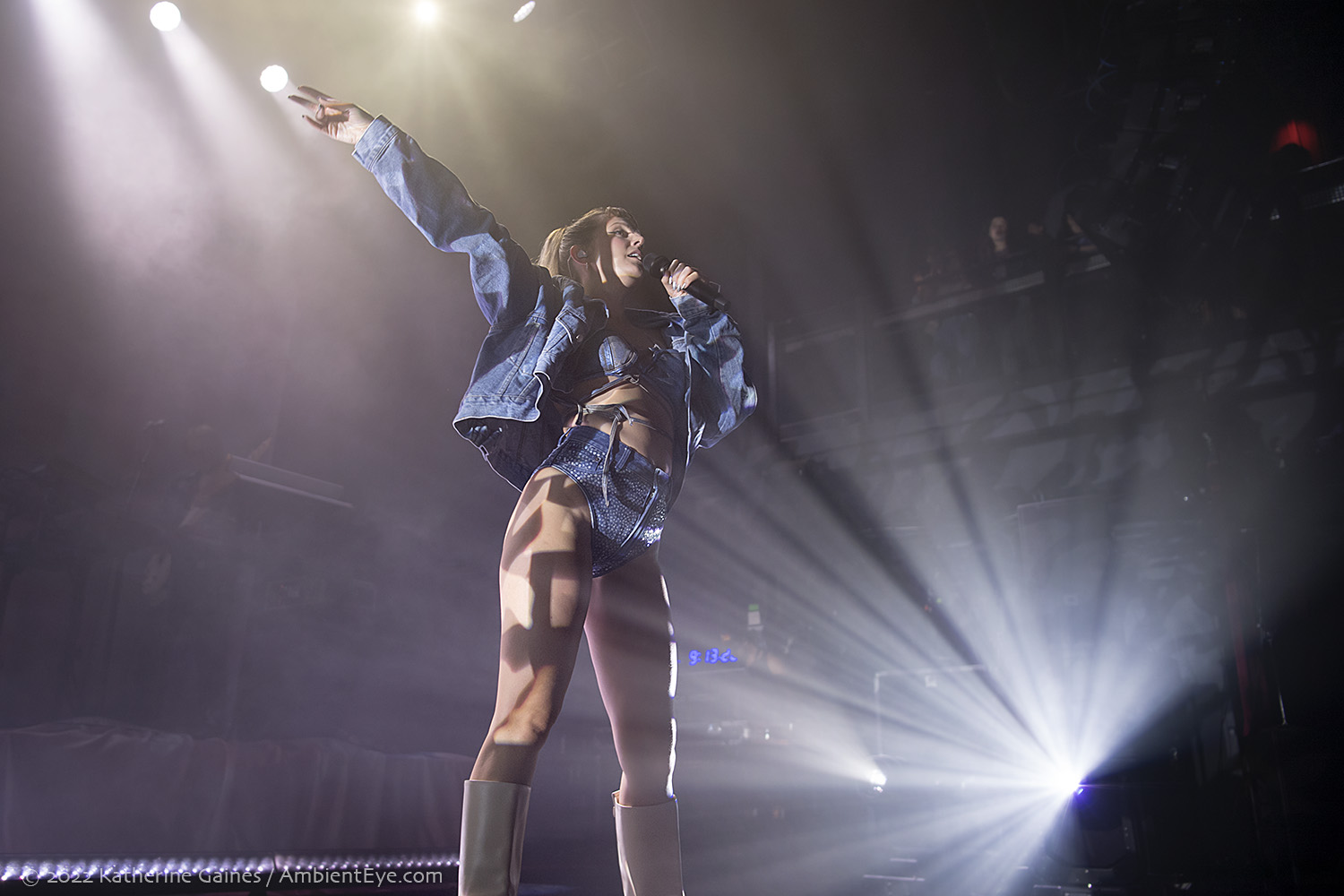 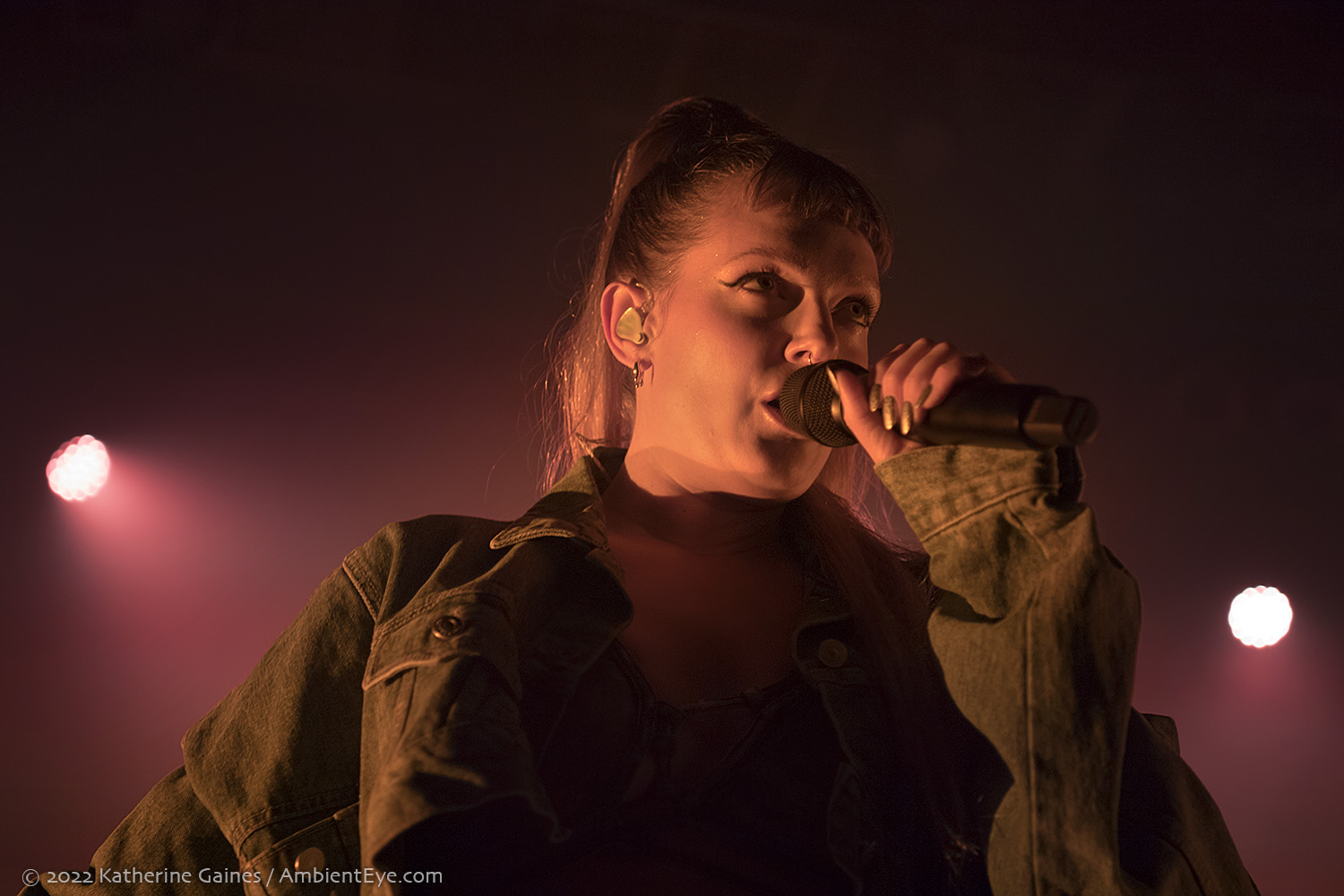 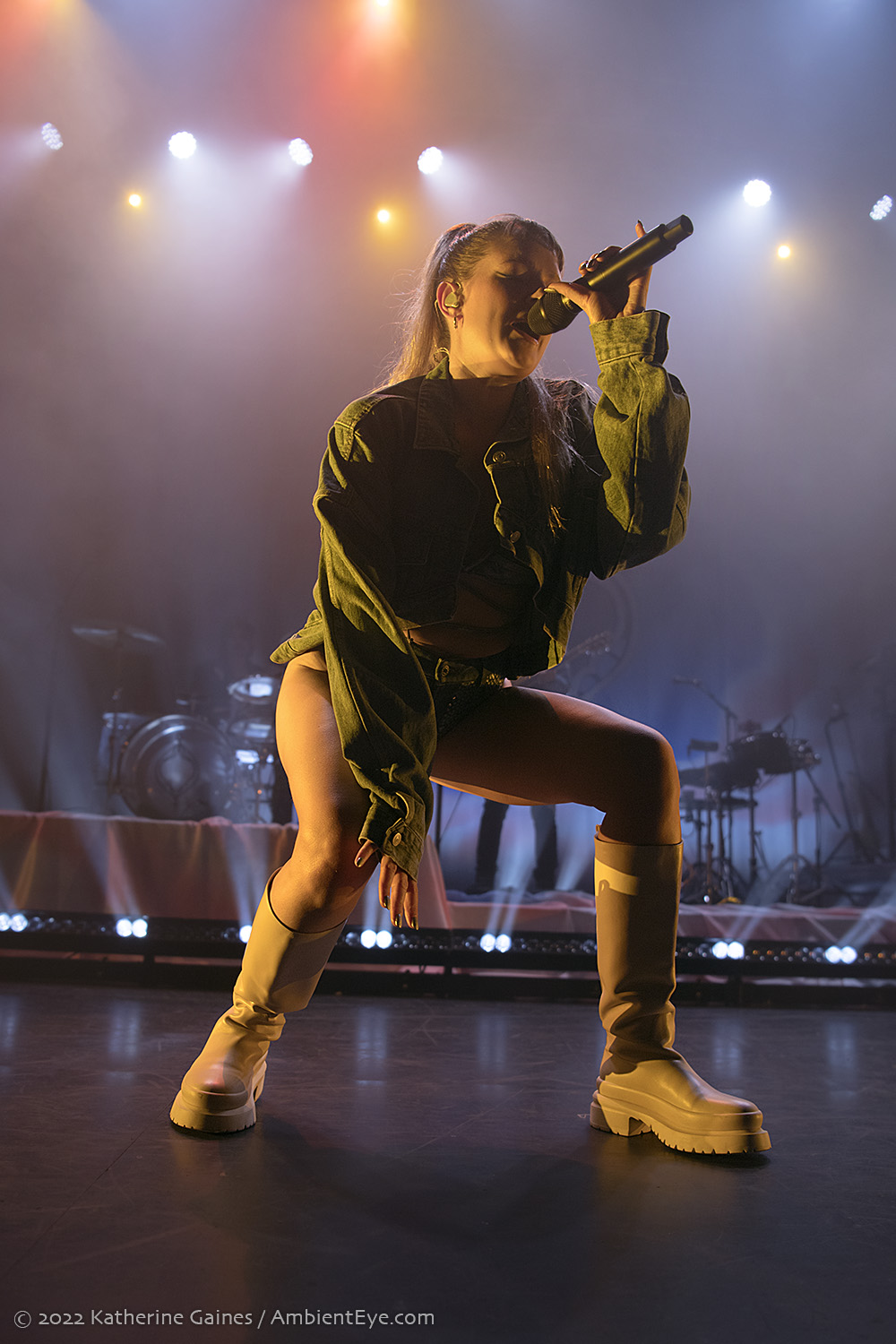 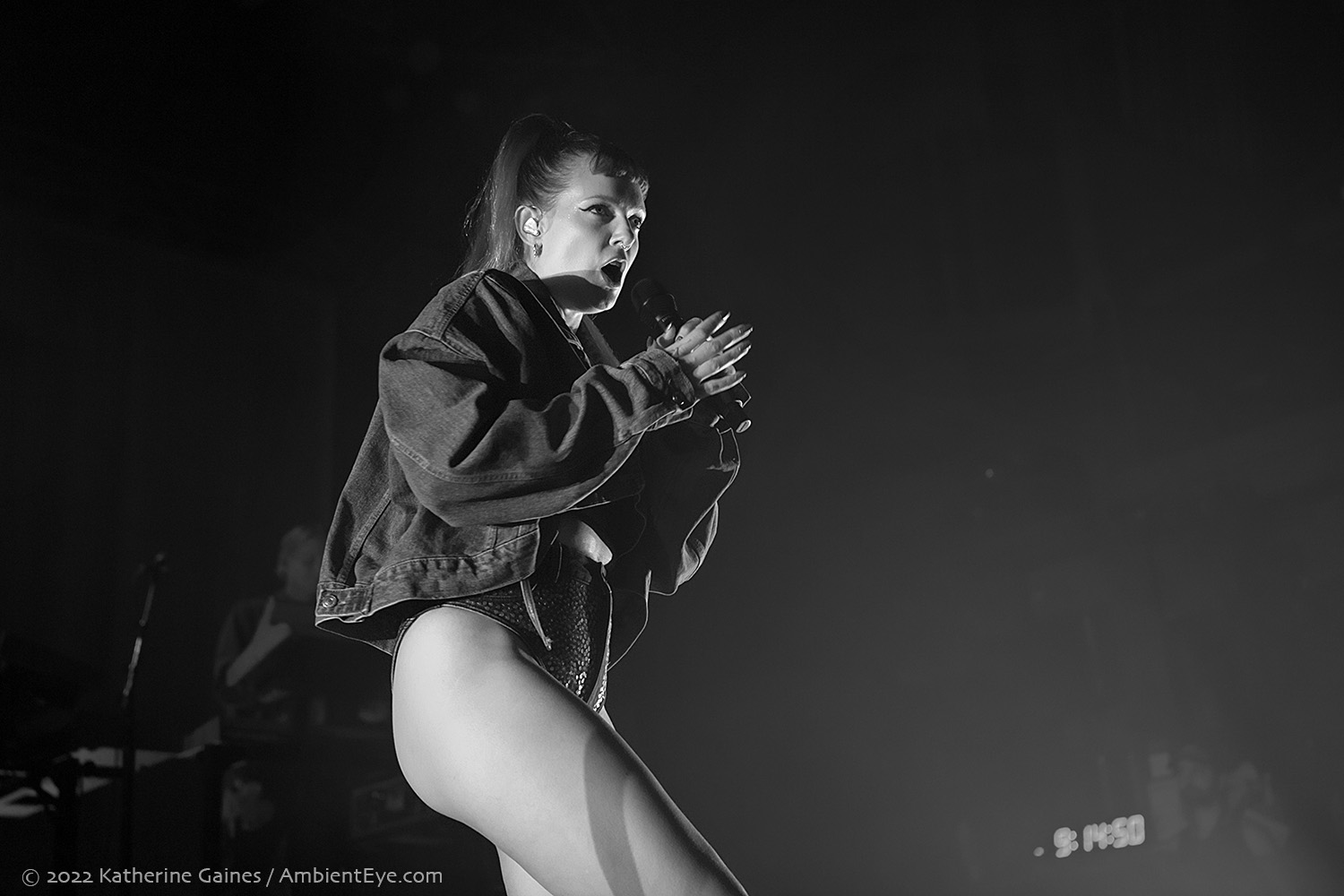 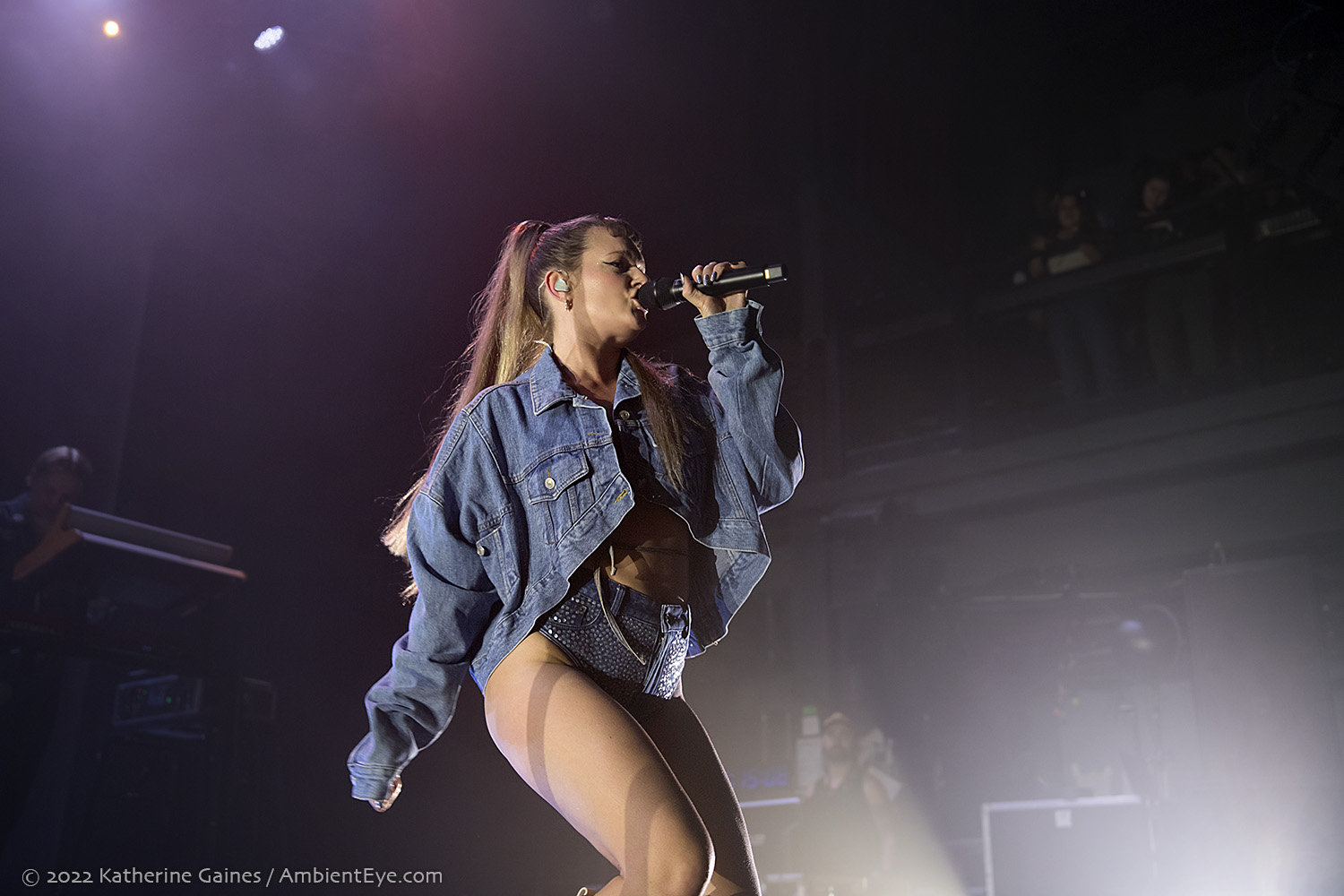 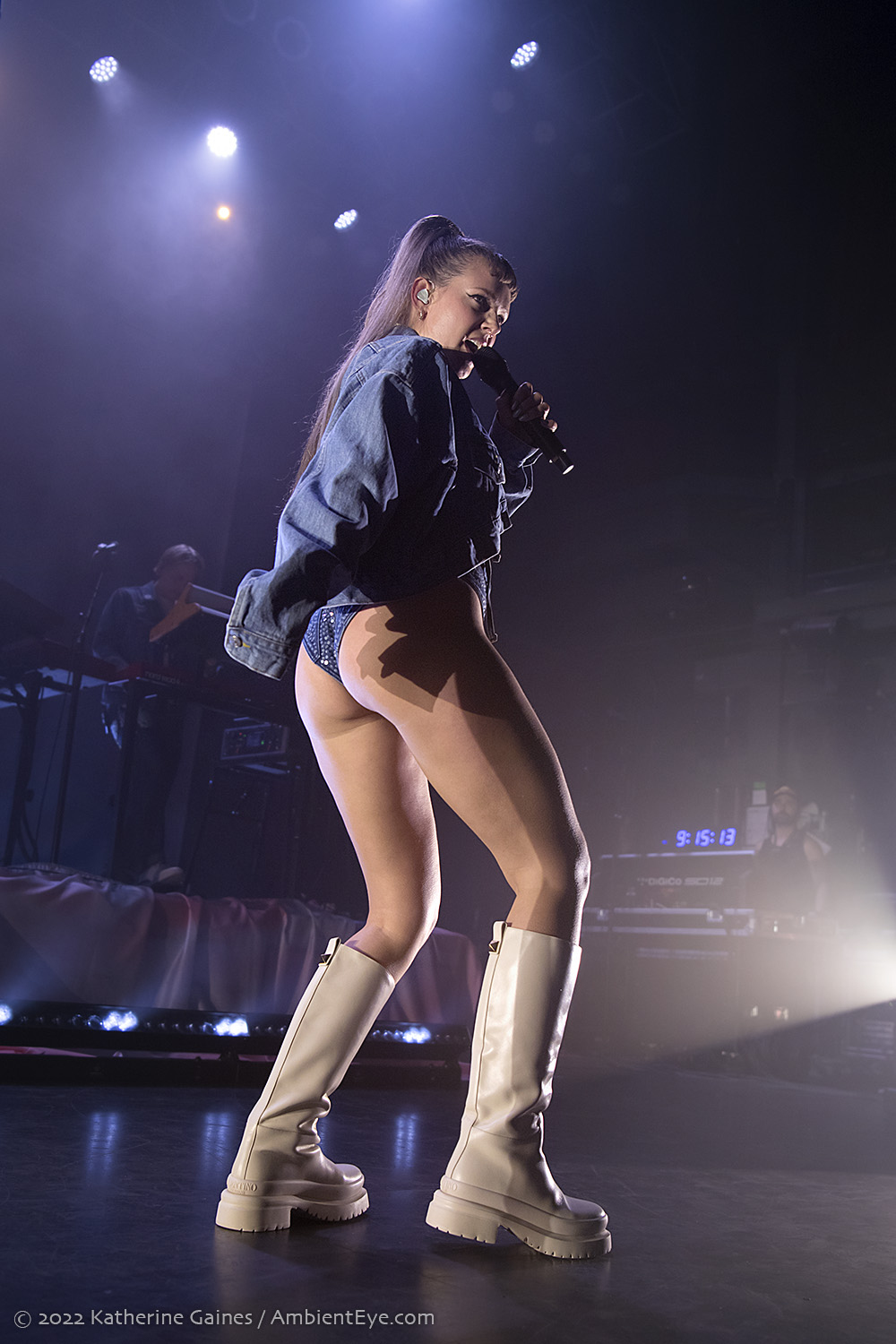 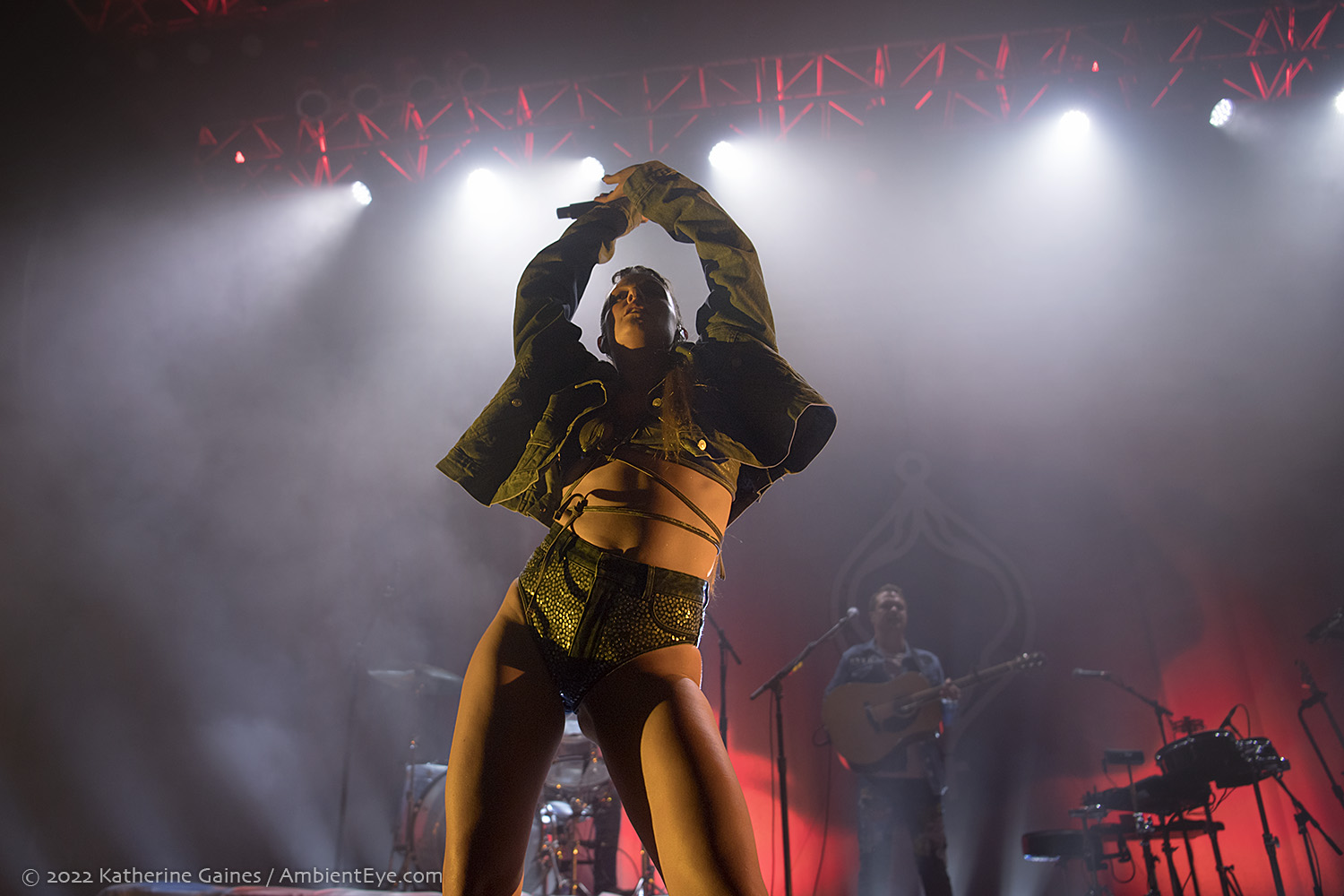 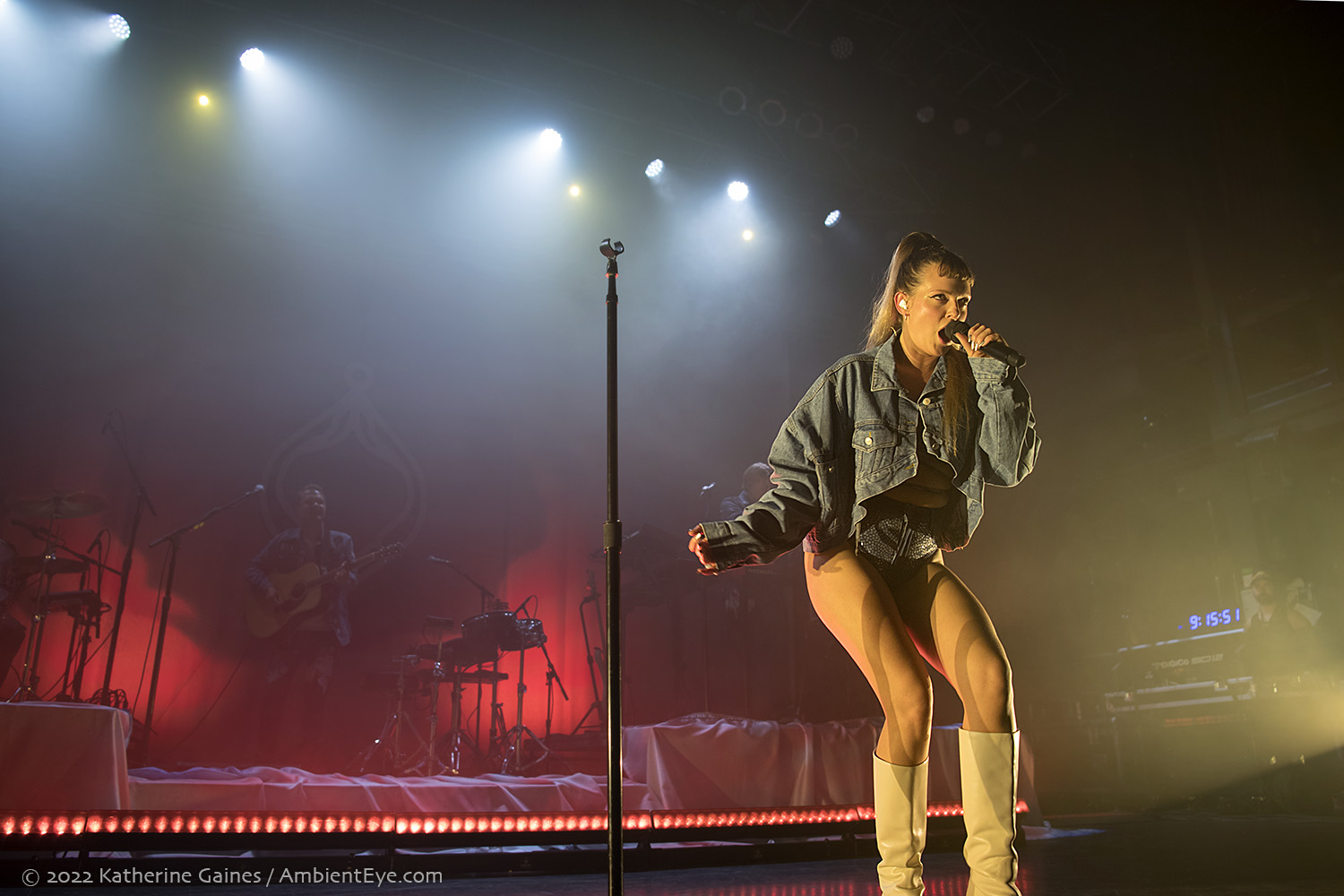