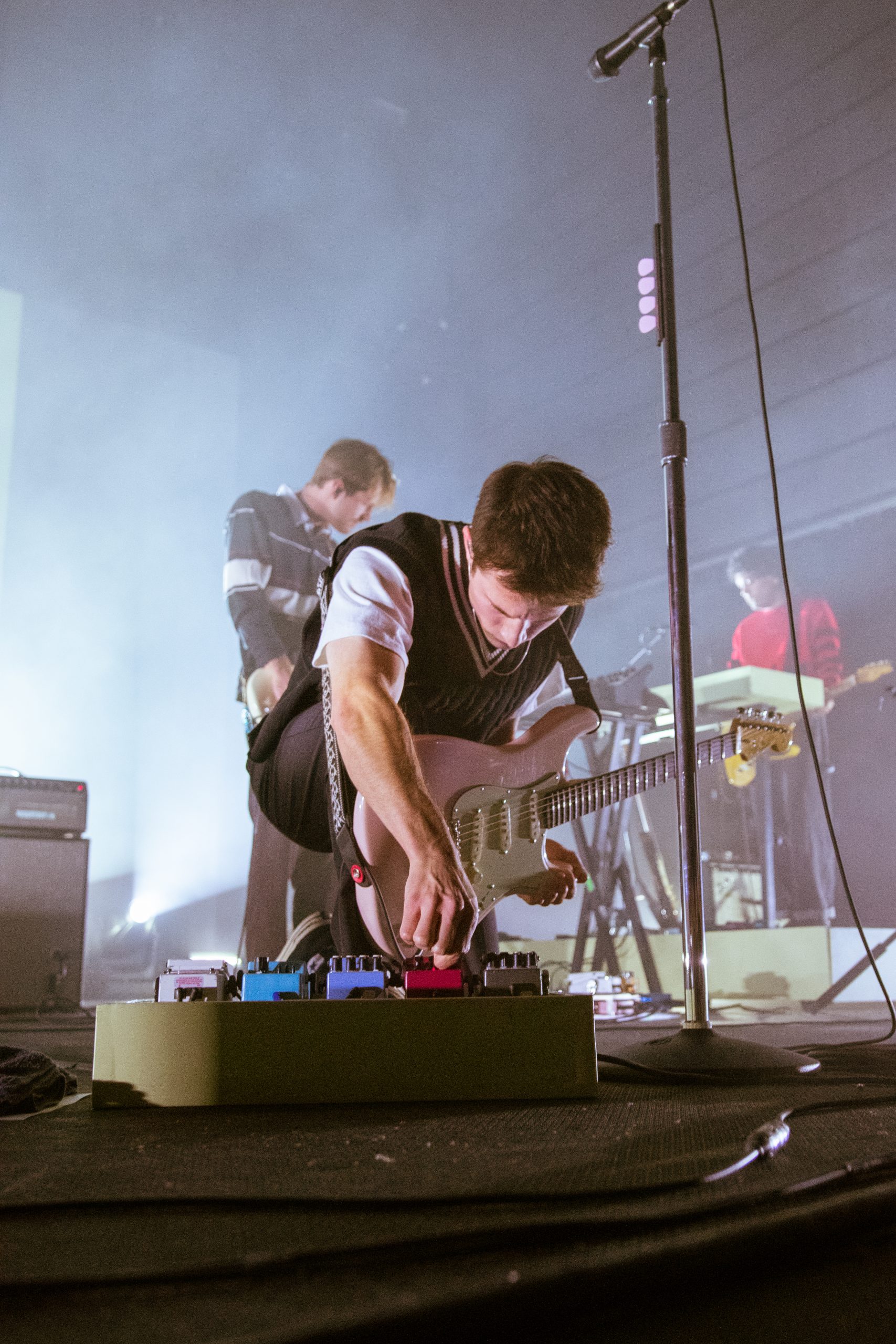 California power poppers Wallows published their sophomore album, Tell Me That It’s Over, back in March, and they have been on the road in support of it. Wallows recently played a sold-out show at The Anthem in DC, and Katie Child was there to photograph the show.

(Editor’s note: This copy is adapted from a press release by Atlantic Records.)

TMTIO is a thrilling continuation of the sonic exploration first begun on Wallows’ 2019 album Nothing Happens — one of the highest streamed debuts from any band that year, featuring their platinum-selling single “Are You Bored Yet?” (feat. Clairo). Following their critically acclaimed 2020 EP Remote, the band released the first taste of music from their upcoming album with single “I Don’t Want to Talk” in September 2021.

That same month, Wallows announced their North American tour. They played at The Anthem on June 21 with a setlist of 21 songs. They performed their hits from Nothing Happens, including “Are You Bored Yet?” and from Tell Me That It’s Over, including “I Don’t Want to Talk.”

“’I Don’t Want to Talk’ is ultimately a song about insecurities. Not only in yourself, but in this case, particularly in a relationship. It centers around the fear of being away from someone for too long and that ultimately allowing the other person’s head to be turned by someone else, and instead of expressing those fears, completely shutting down and not wanting to talk about it at all,” says the band’s Dylan Minnette.

Watch the official music video for “I Don’t Want to Talk” by Wallows on YouTube:

Wallows’ live shows are not to be missed; members Braeden Lemasters (vocals, guitar), Cole Preston (drums), and Dylan Minnette (vocals, guitar) have been playing music together for nearly a decade, and the connection is evident in their incredible, high-energy performances.

Here are some photos of Wallows performing at The Anthem on June 21, 2022. All pictures copyright and courtesy of Katie Child. 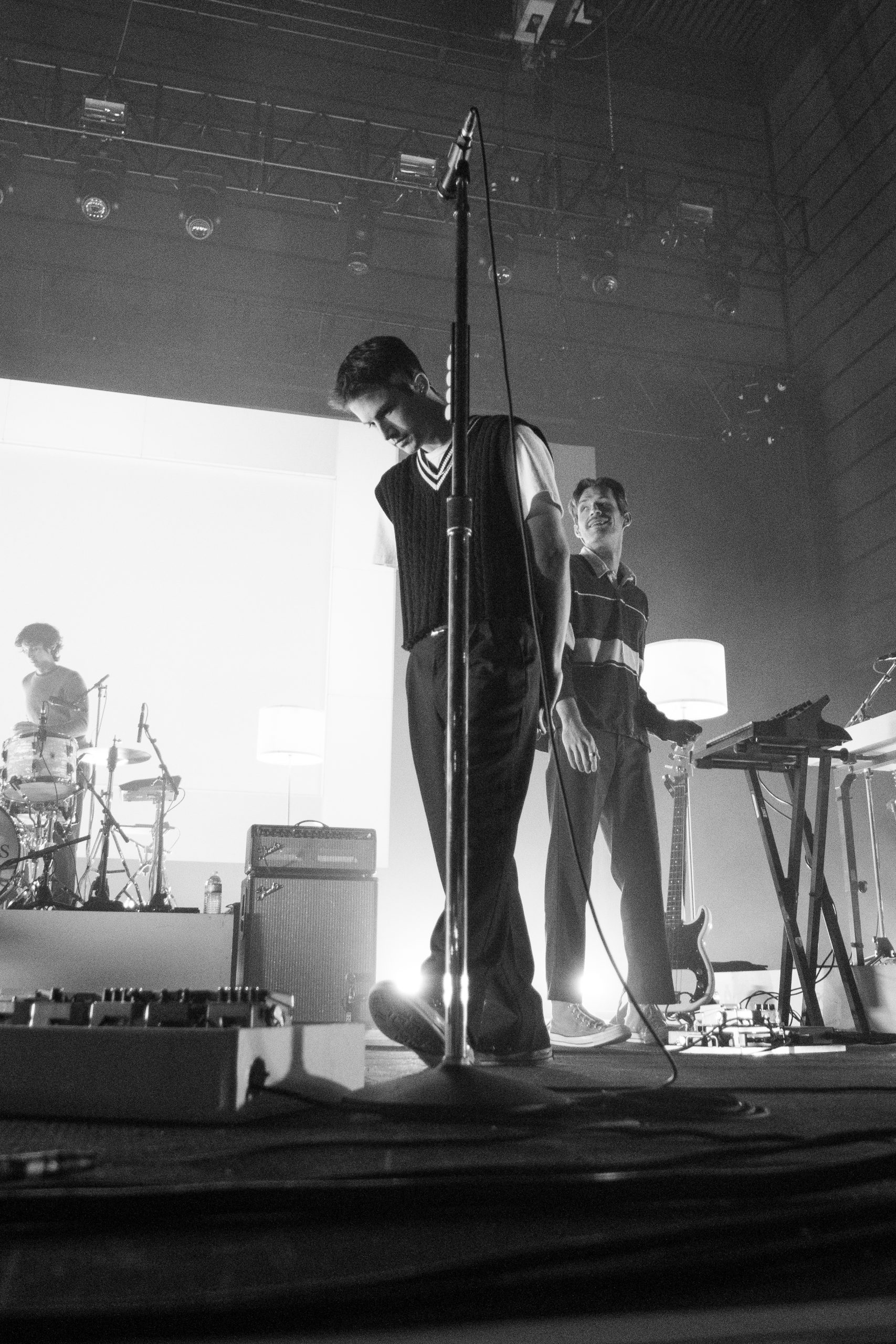 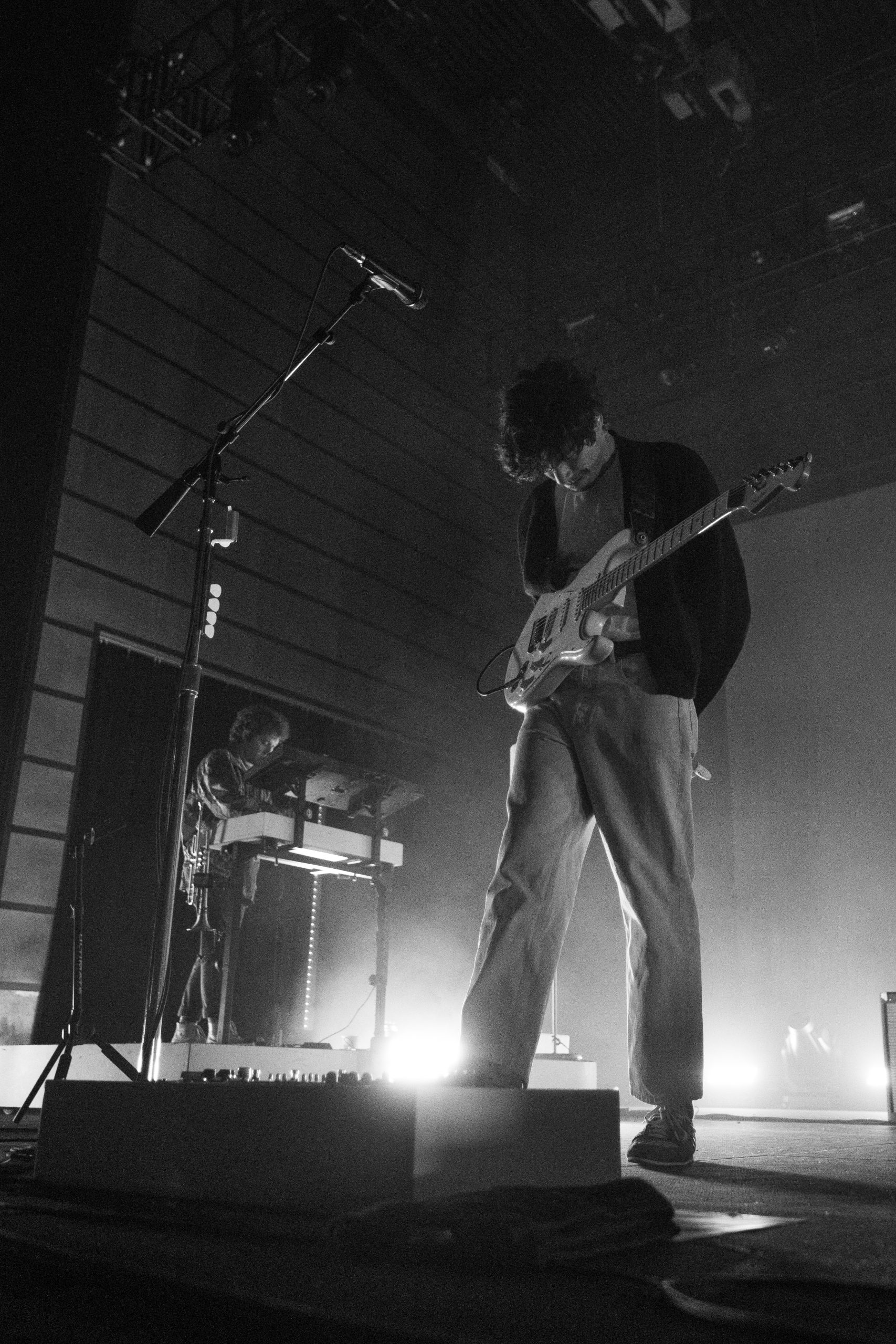 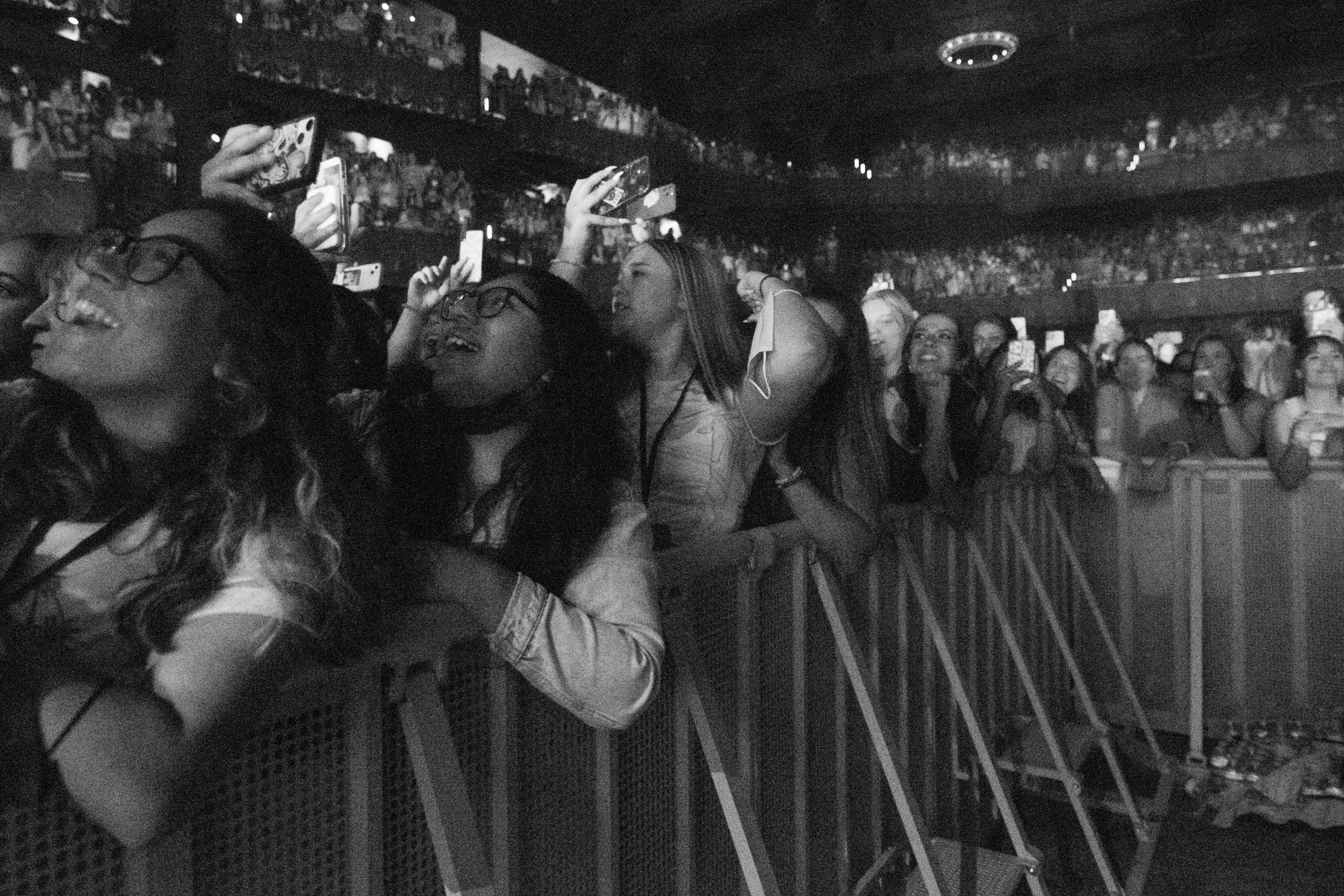 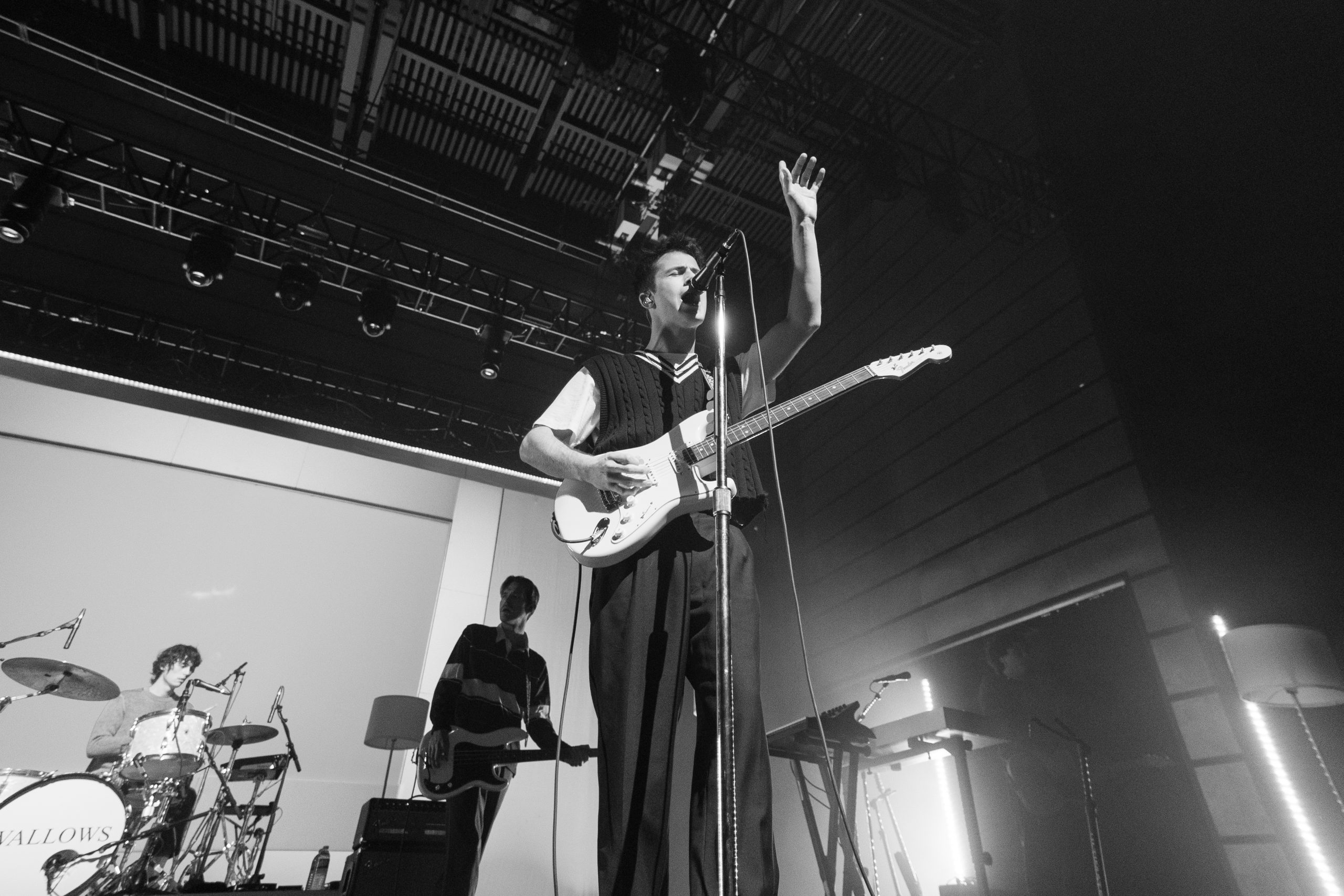 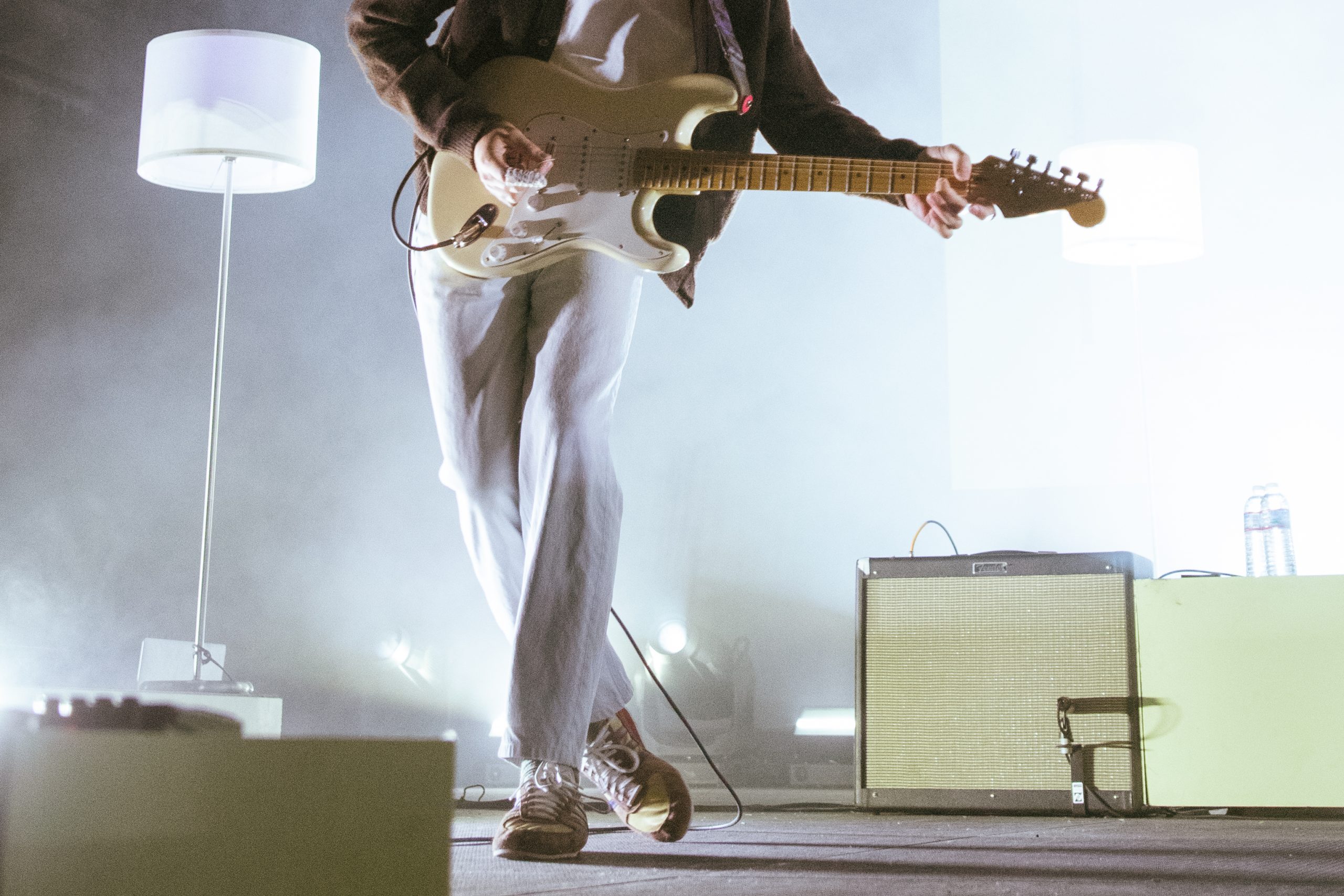 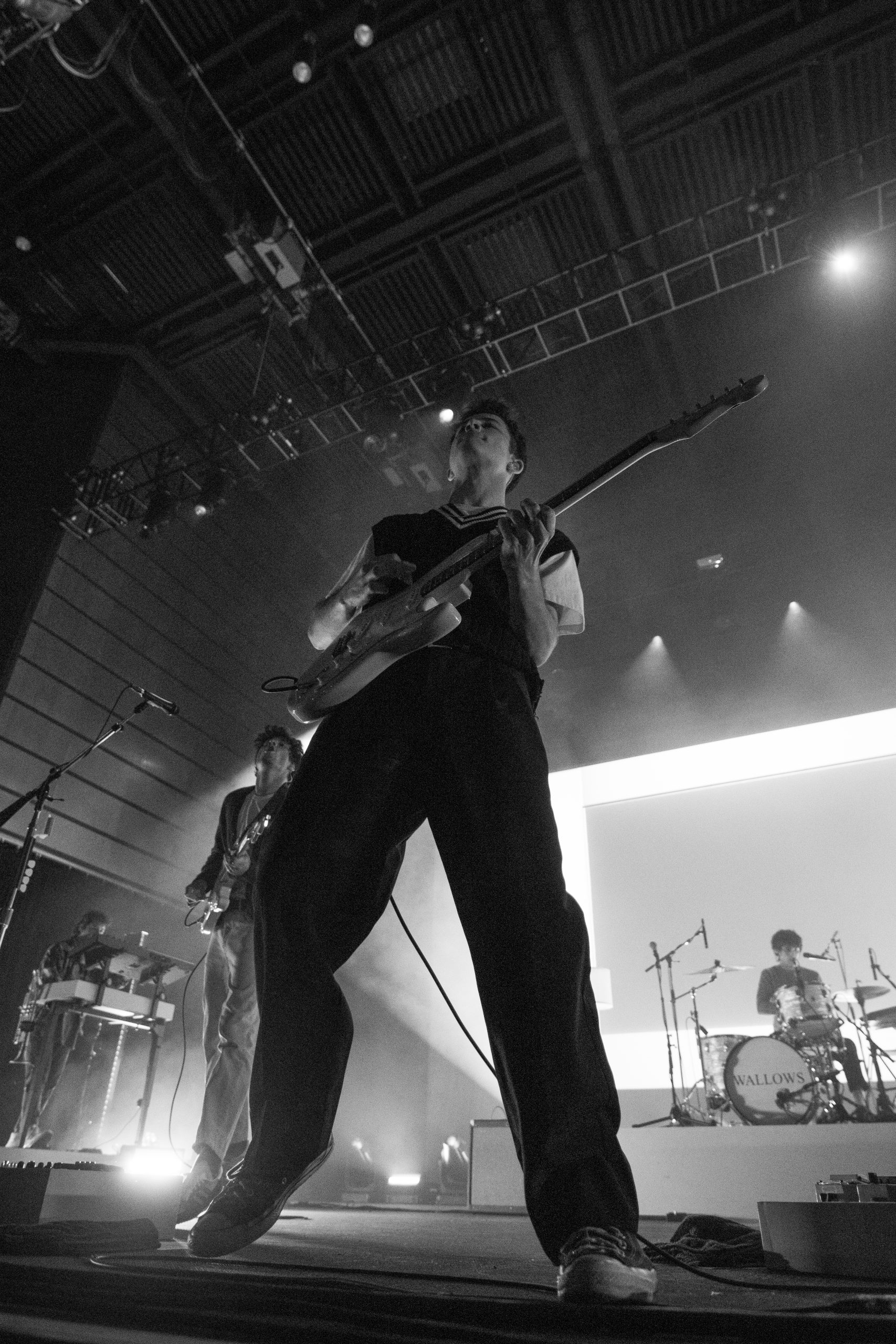 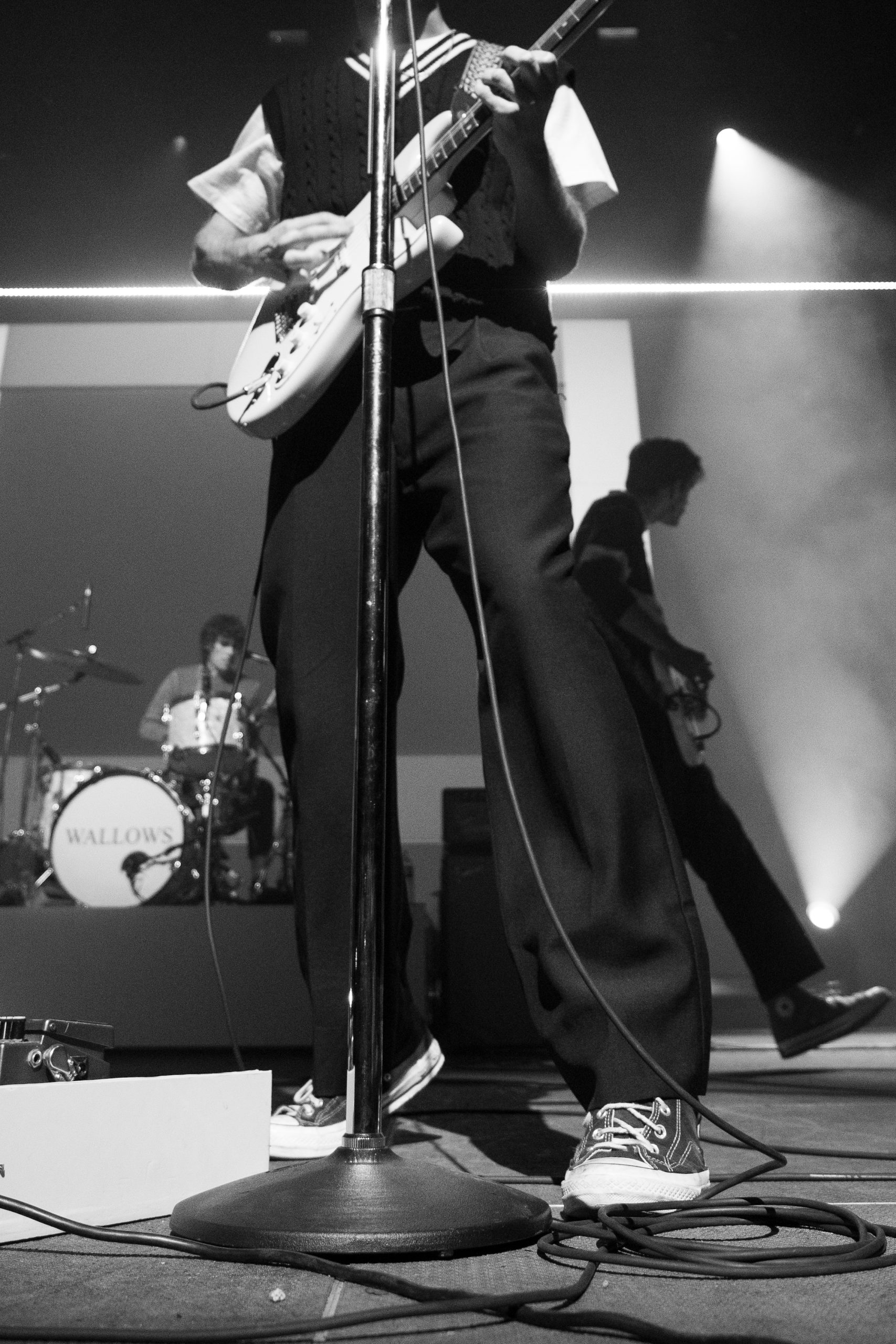 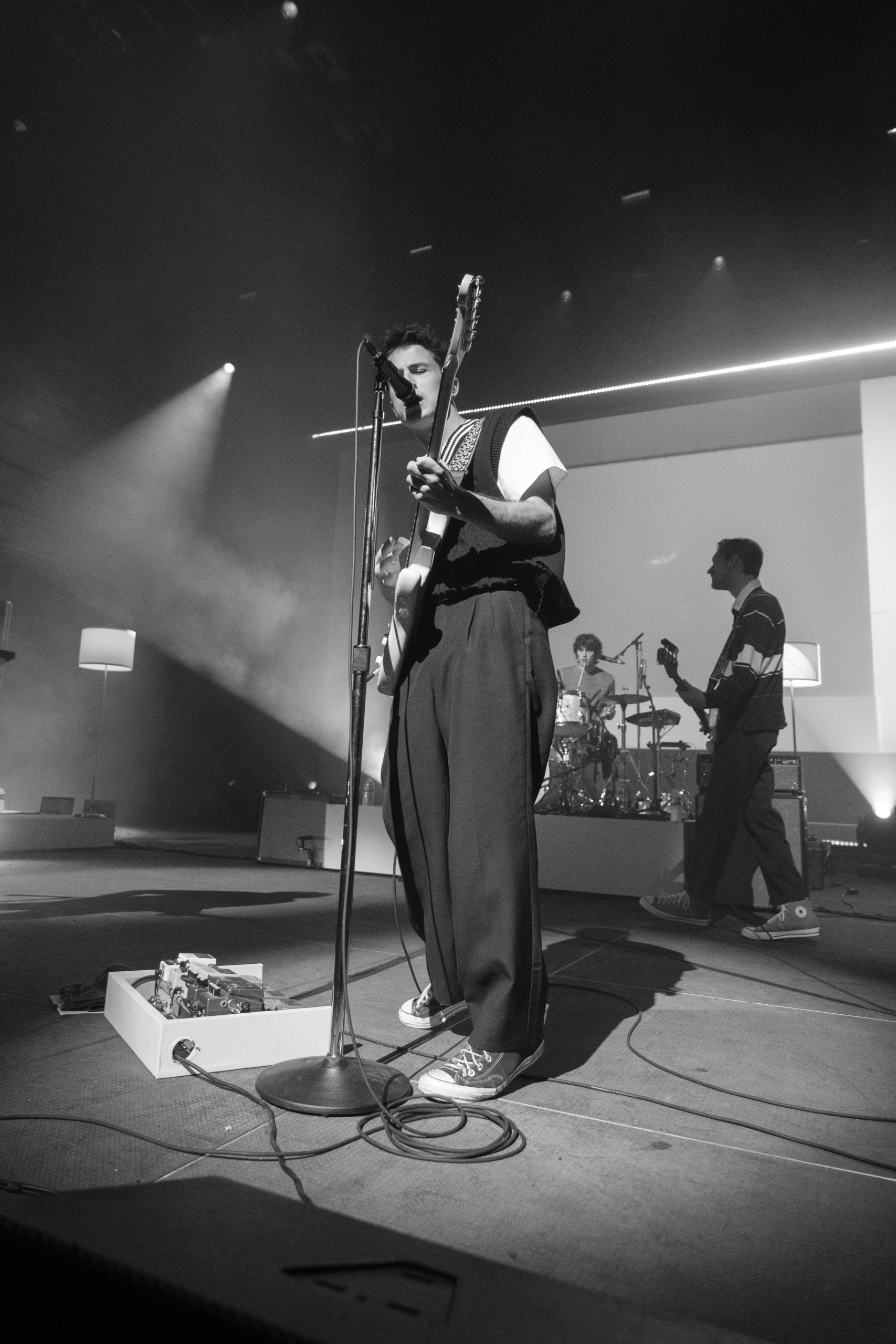 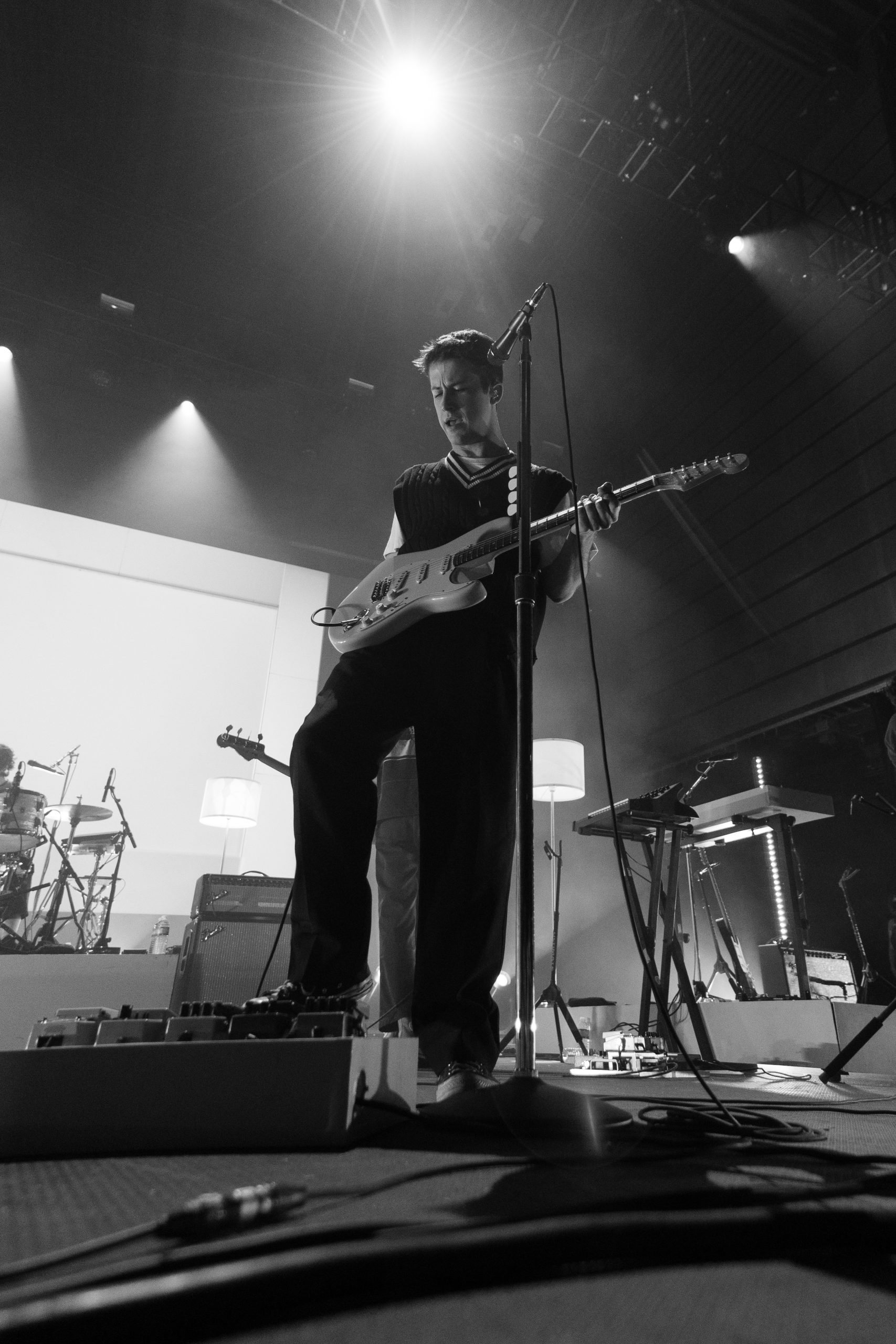 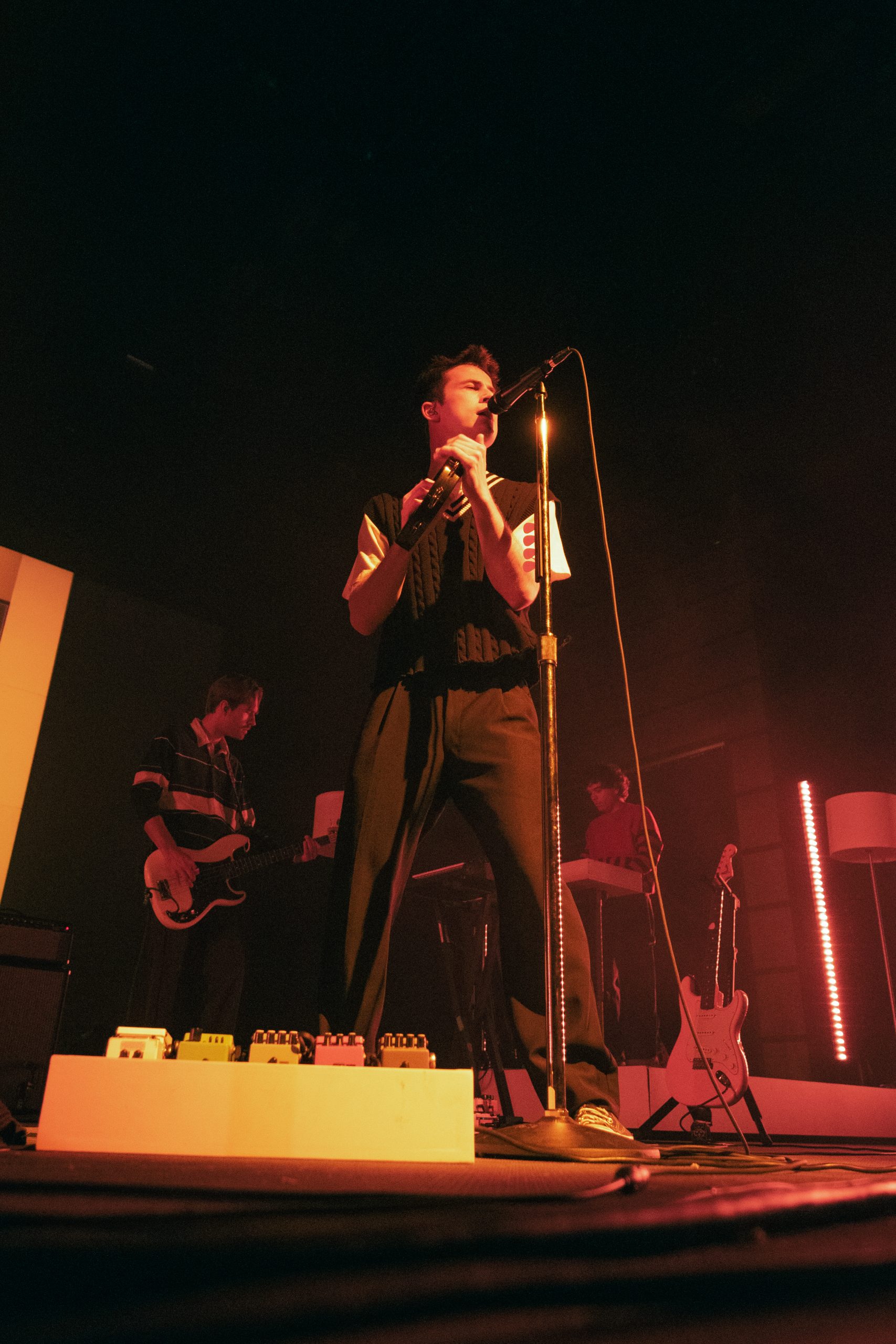 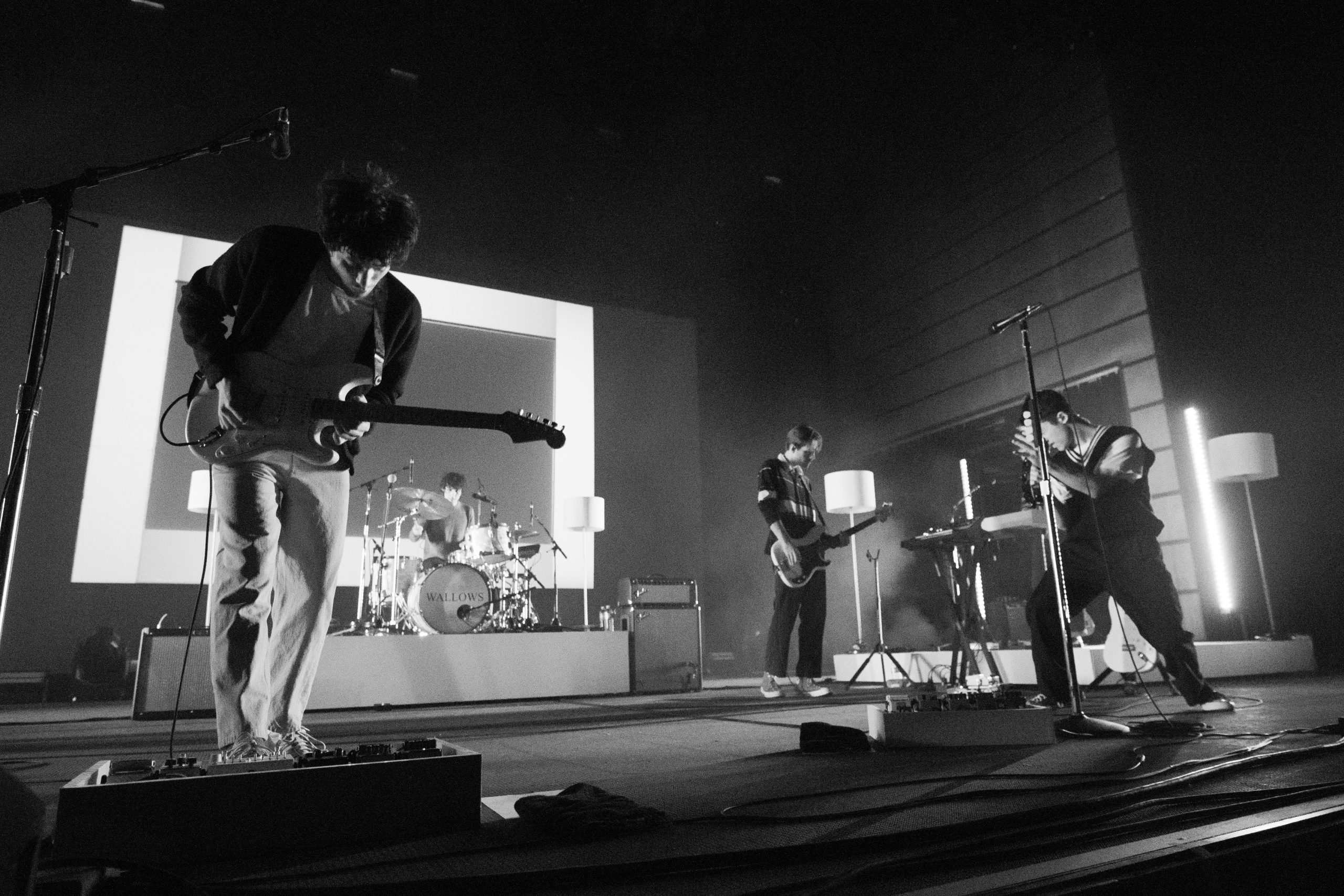 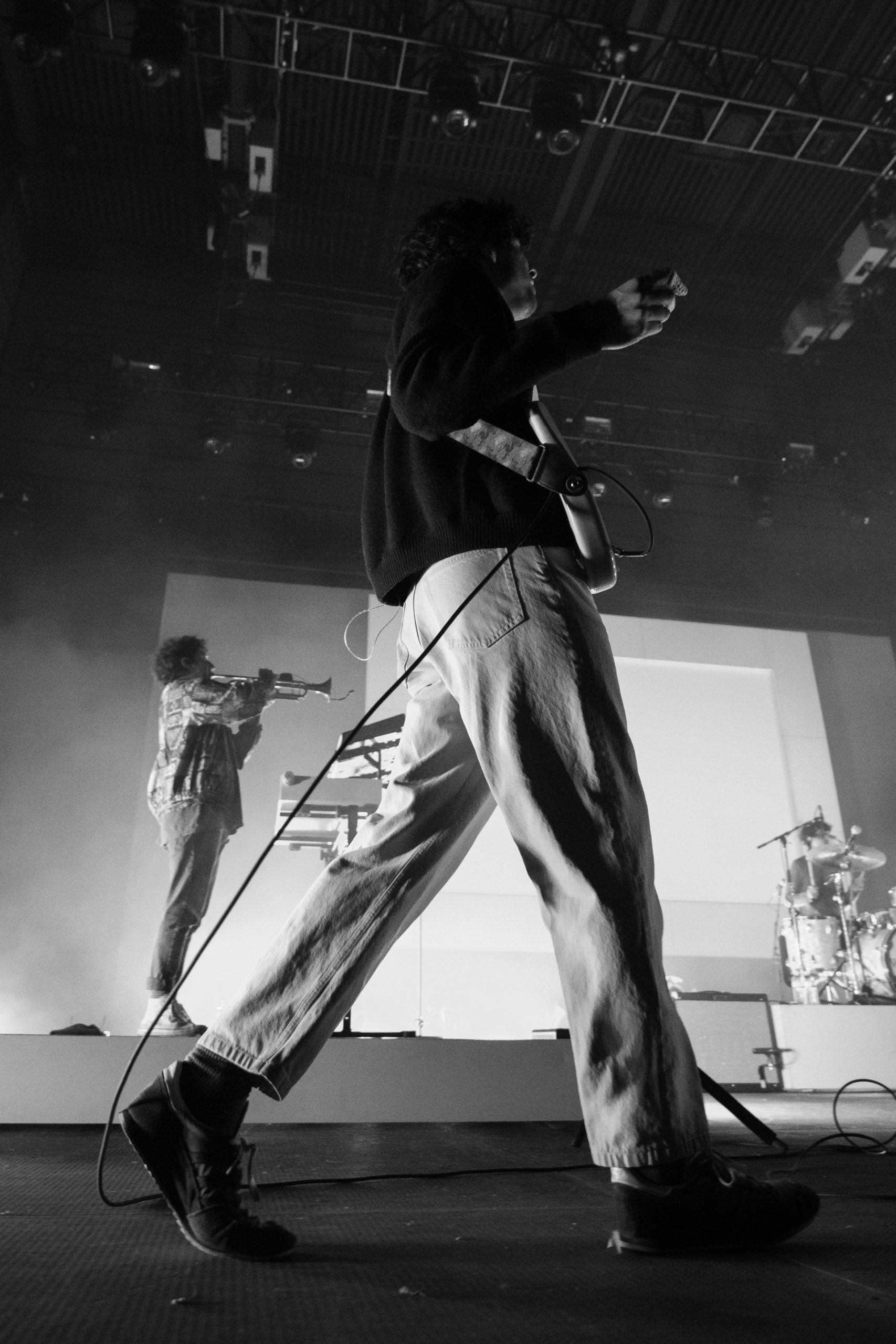 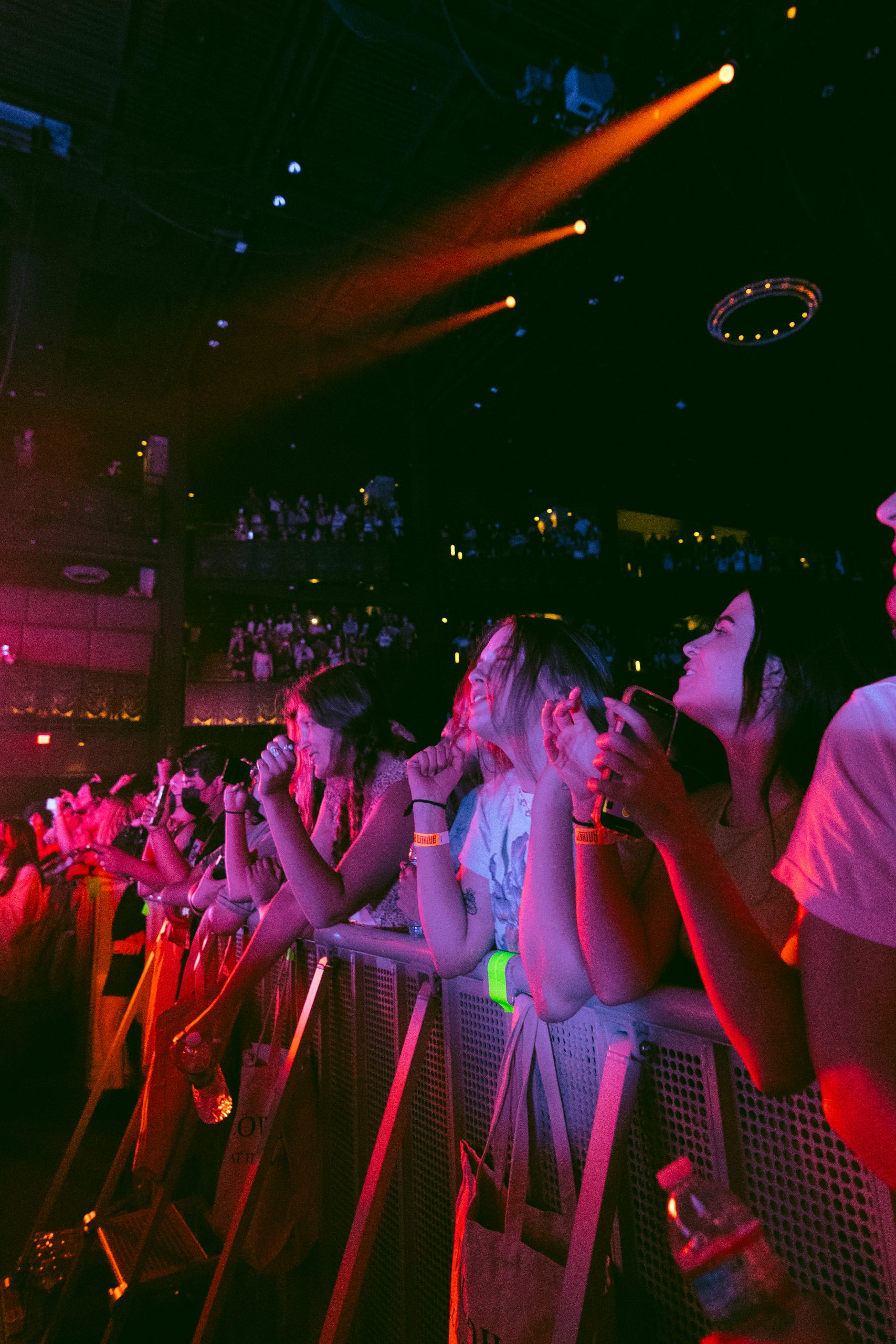 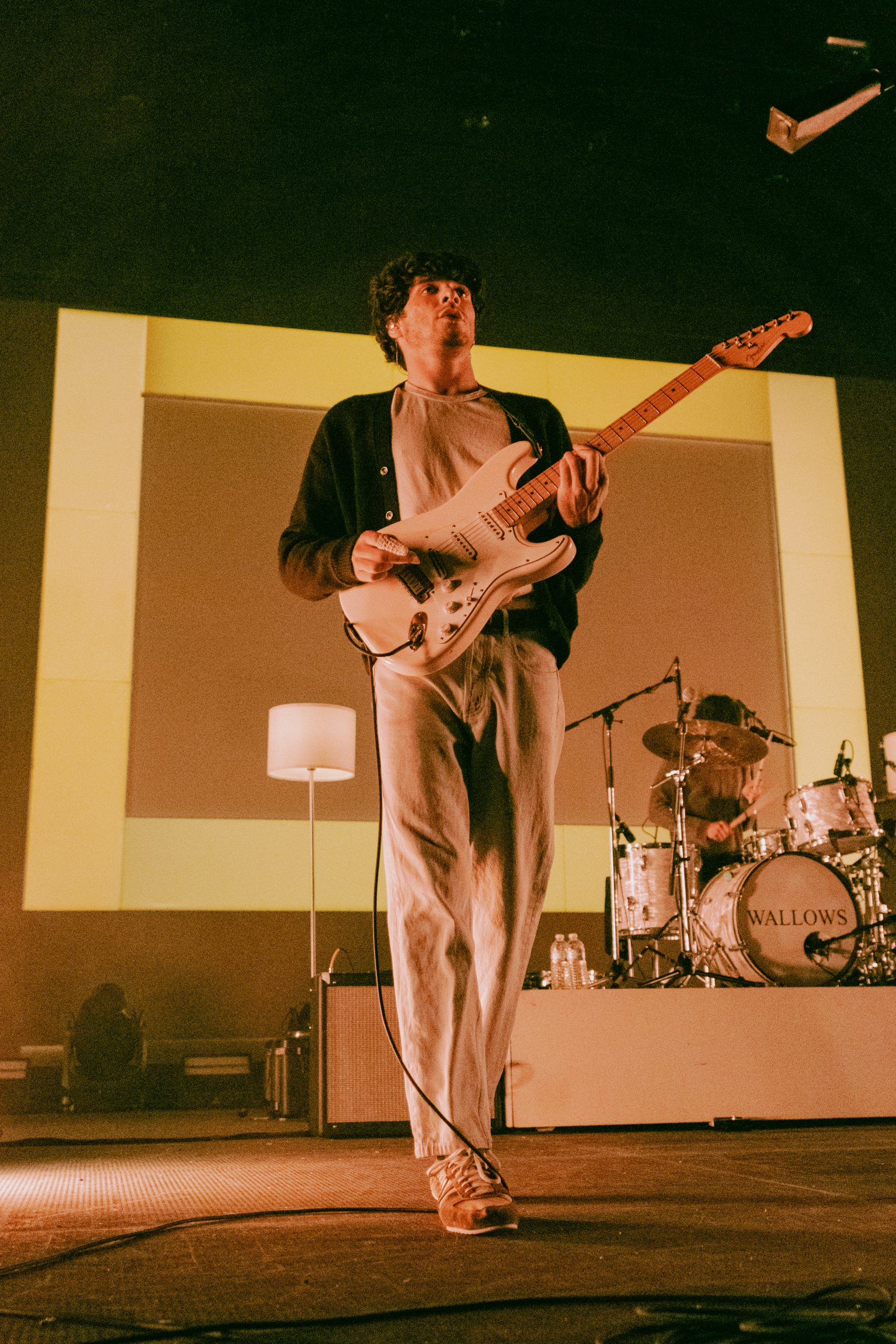 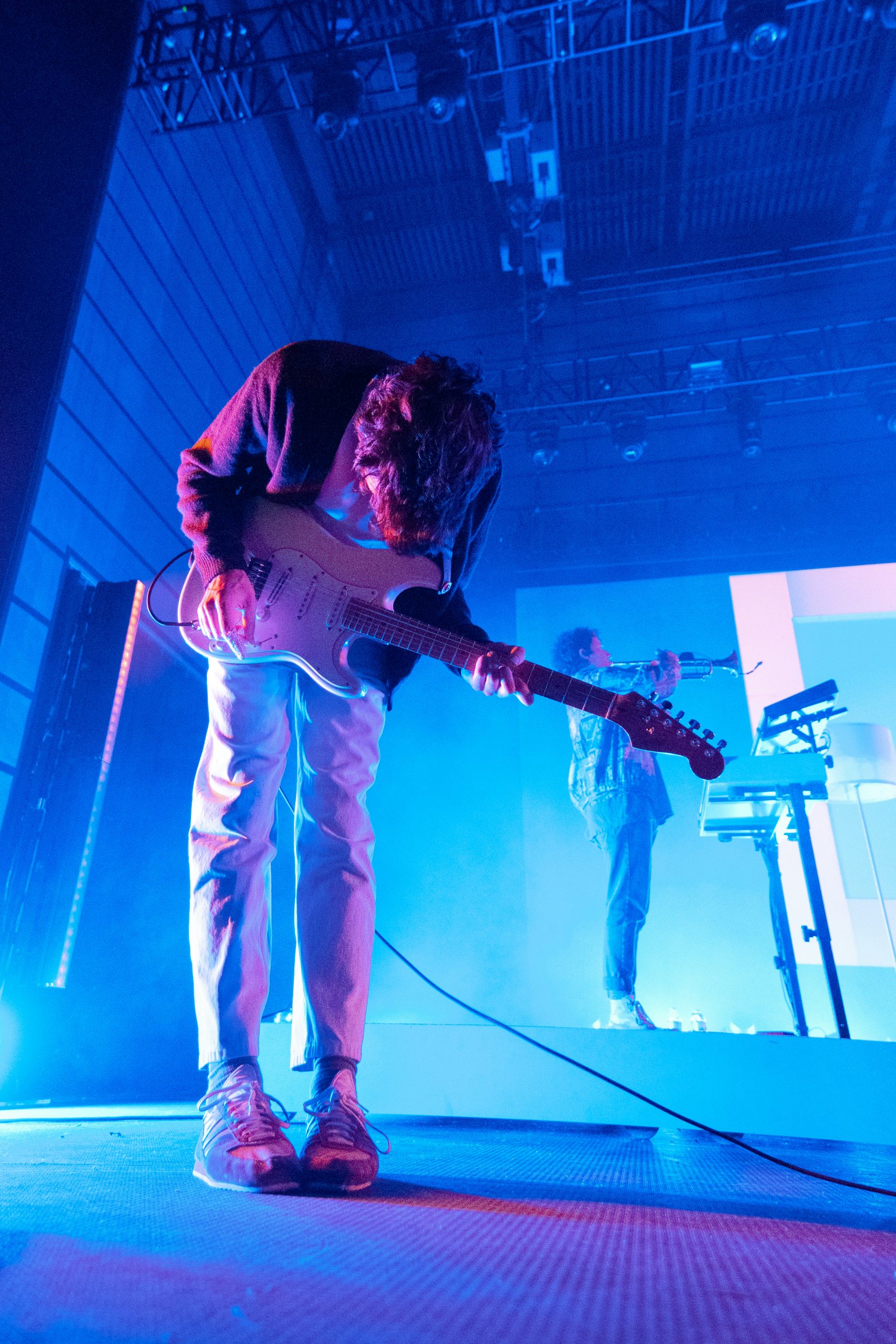 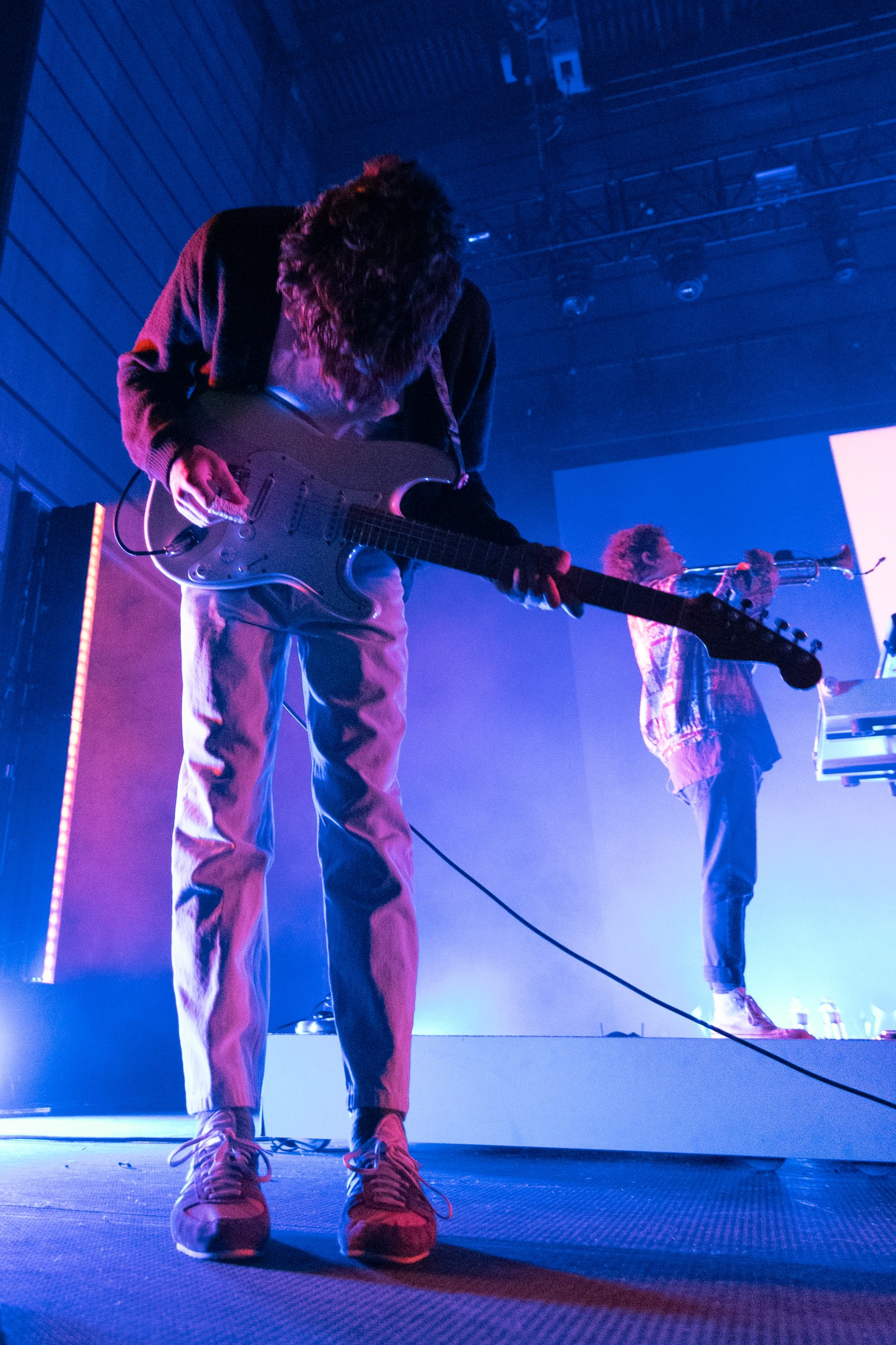 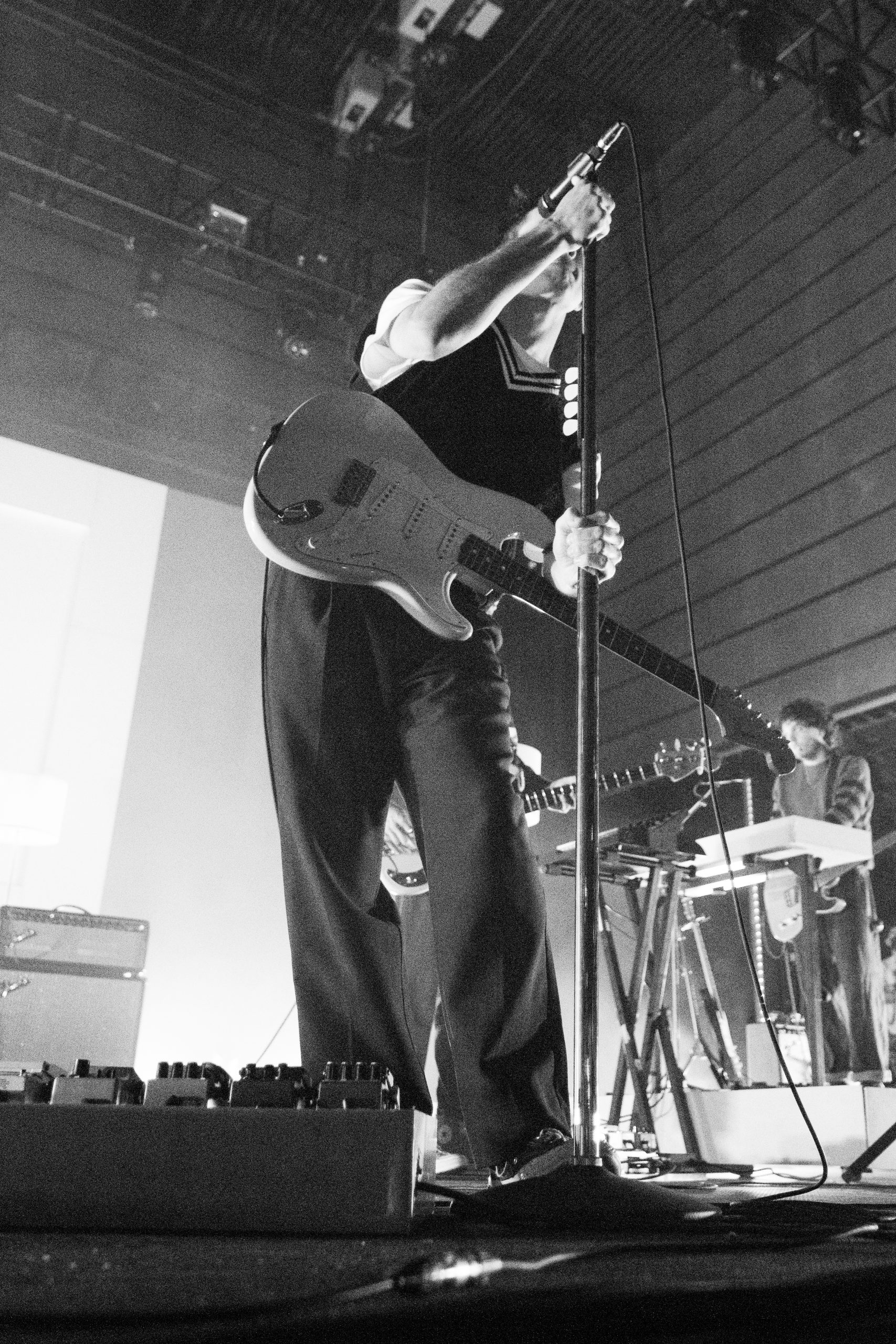