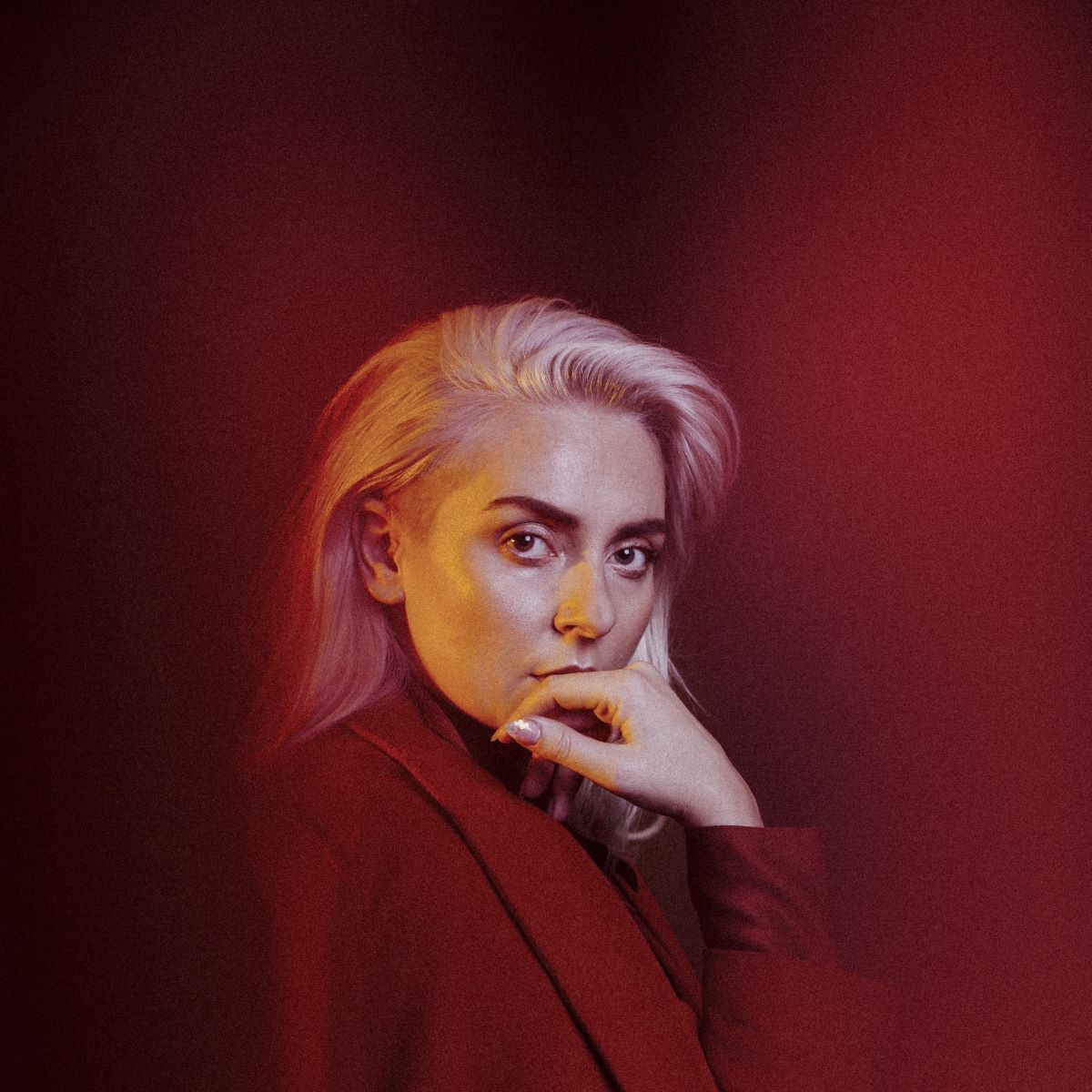 Nordic folk artist Eivør is visiting the United States now for her first-ever North American tour. She will be performing with a full band at The Fillmore Silver Spring on Saturday, July 30.

Copenhagen-based, Faroese artist Eivør released Segl, the follow-up to 2017’s Slør, in 2020. The title translates from Faroese as “Sail.”

“You have to hoist your own sail,” Eivør said, “but you cannot control the wind.”

Segl explores the navigation between the soft and rough edges of life — the balance that must be struck between strength and vulnerability, dark and light. “How will you find calm in the chaos?”

Eivør immersed herself in music from 13, fronting a trip-hop band after discovering seminal albums by Massive Attack and Portishead. Gigs soon followed, held afloat in rowing boats, in the pitch black darkness of a huge cave on the island of Hestur. At 16, Eivør quit school, moving alone to Reykjavik to release her debut album and pursue classical singing training. She has since won the Icelandic Music Prize, twice — the first non-Icelandic artist to do so. The approval of contemporaries including John Grant and Ásgeir, a move from Iceland to Copenhagen, and numerous sync spots across TV and film are all testament to the crossover appeal of her music. Eivør also collaborated on the soundtrack for Metal Gear Solid and performed to a global audience of 50 million at the launch of God Of War.

Such itinerant tendencies have bled into her music, with Segl no exception.