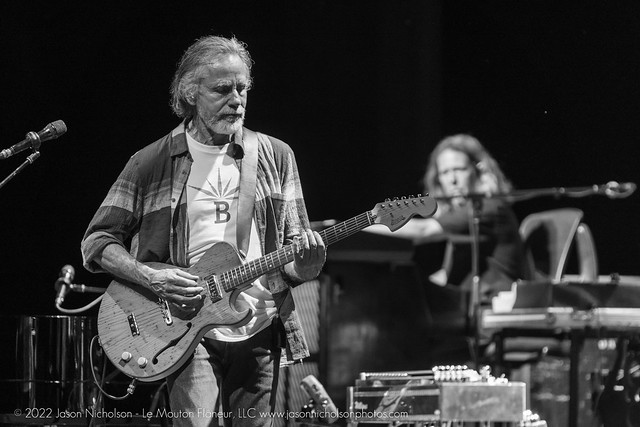 Jackson Browne filled the Filene’s Center at Wolf Trap in Vienna, Virginia, with song, funny stories, and good vibes in his recent visit to the national park.

On a typical July warm and humid DC area summer evening on July 20, Jackson Browne performed several songs from his 15th studio album, Downhill from Everywhere, released in 2021, as well as many of the hits that helped to land him into the Rock & Roll Hall of Fame.

Spread across two sets as well as two encores, the songs inspired one to join the audience standing, dancing, and singing along to “Doctor My Eyes,” “Running On Empty,” “Take It Easy” (his hit song co-written with Glen Fry and the Eagles first single), and of course “The Load Out”/ “Stay.” Browne closed his encores with that last mega hit, which was infamously recorded at nearby Merriweather Post Pavilion, from his 1977 album Running On Empty.

Watch Jackson Browne perform “The Load Out”/ “Stay” live for the BBC in 1978 via YouTube:

His outstanding band not only backed him but also helped to drive the music forward with a mirage of guitar solos and fills.

It was a wonderful evening to enjoy Jackson Browne’s music in an outdoor amphitheater designed to be in harmony with its park setting near our Nation’s capital. Befitting Jackson Browne’s political and environmental activism, he rolled his eyes while mentioning that he always had a problem with the venue’s name “Wolf Trap.” Despite the reservation, delivered with a laugh alongside the crowd, Browne clearly enjoyed himself and the warm reception of the audience. He’s performed at Wolf Trap six times previously in his career. And we look forward to seeing him again at this great outdoor treasure… Wolf Trap National Park for the Performing Arts.

Here are some photos of Jackson Browne performing at Wolf Trap on July 20, 2022. All pictures copyright and courtesy of Jason Nicholson. 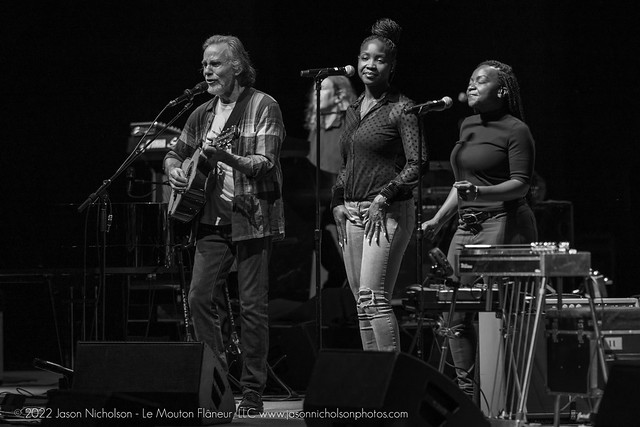 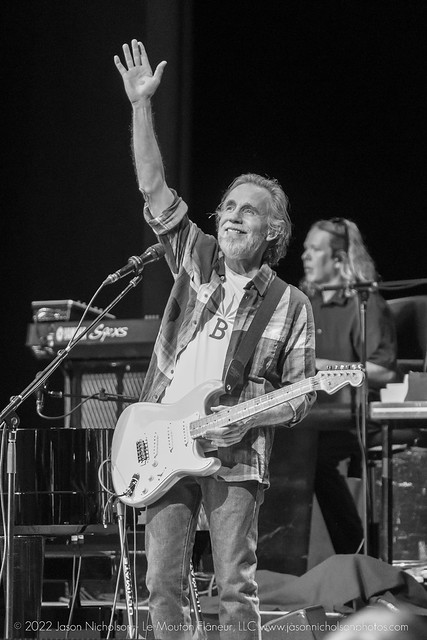 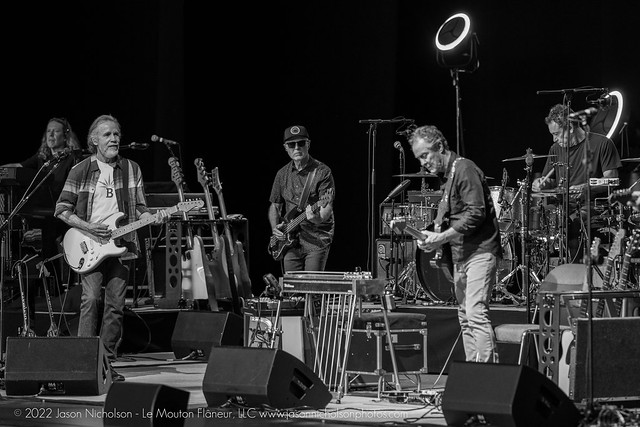 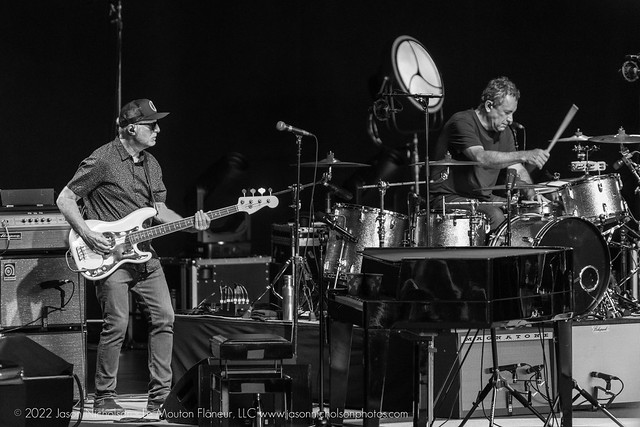 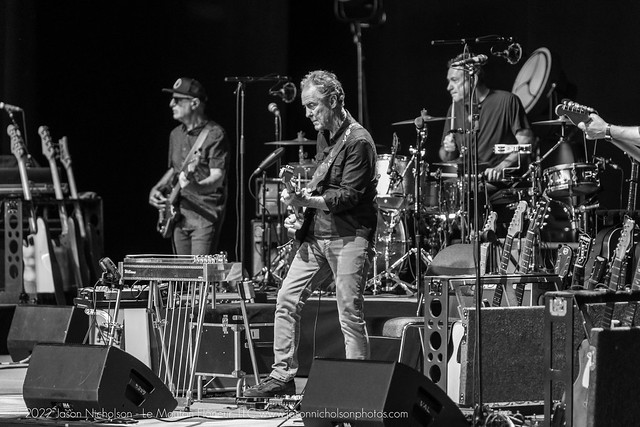 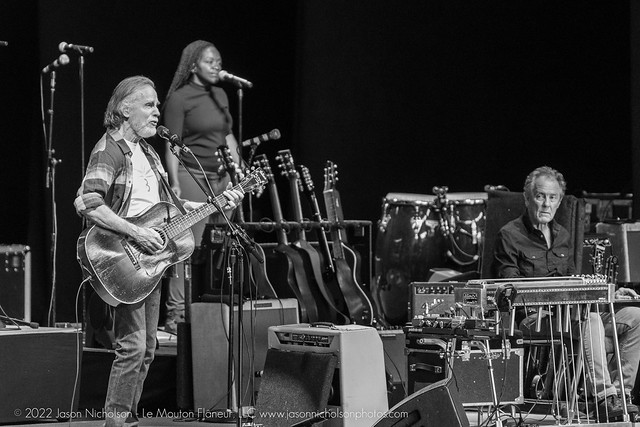 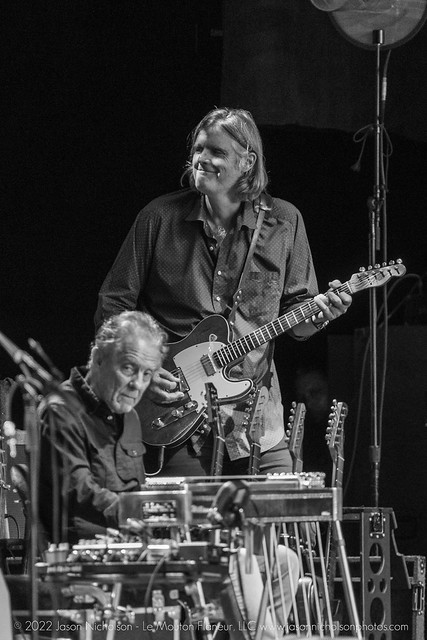 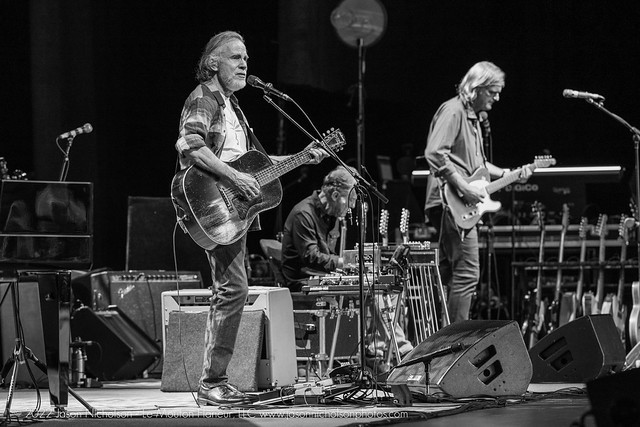 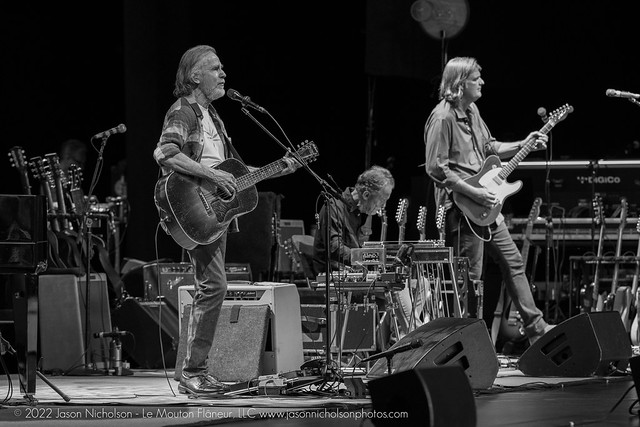 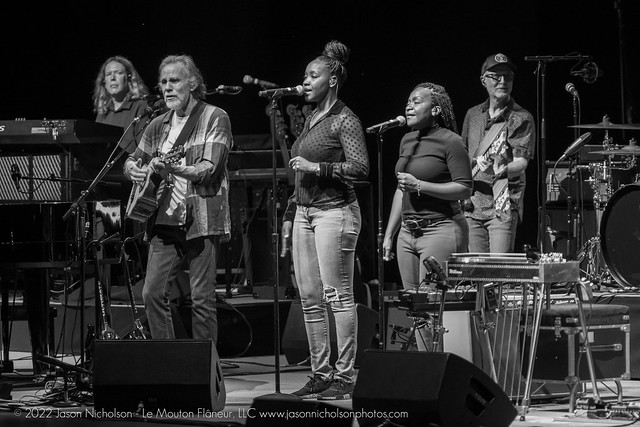 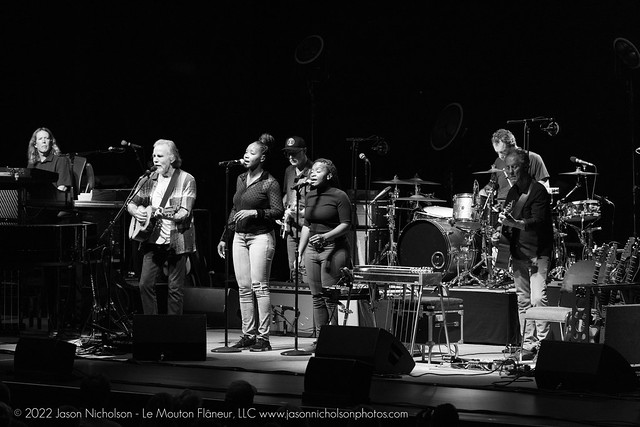 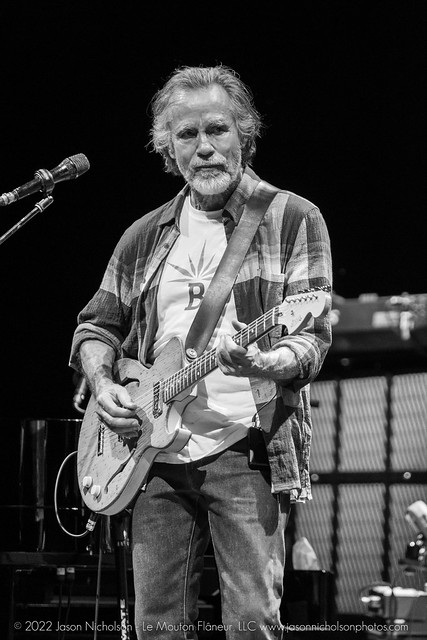